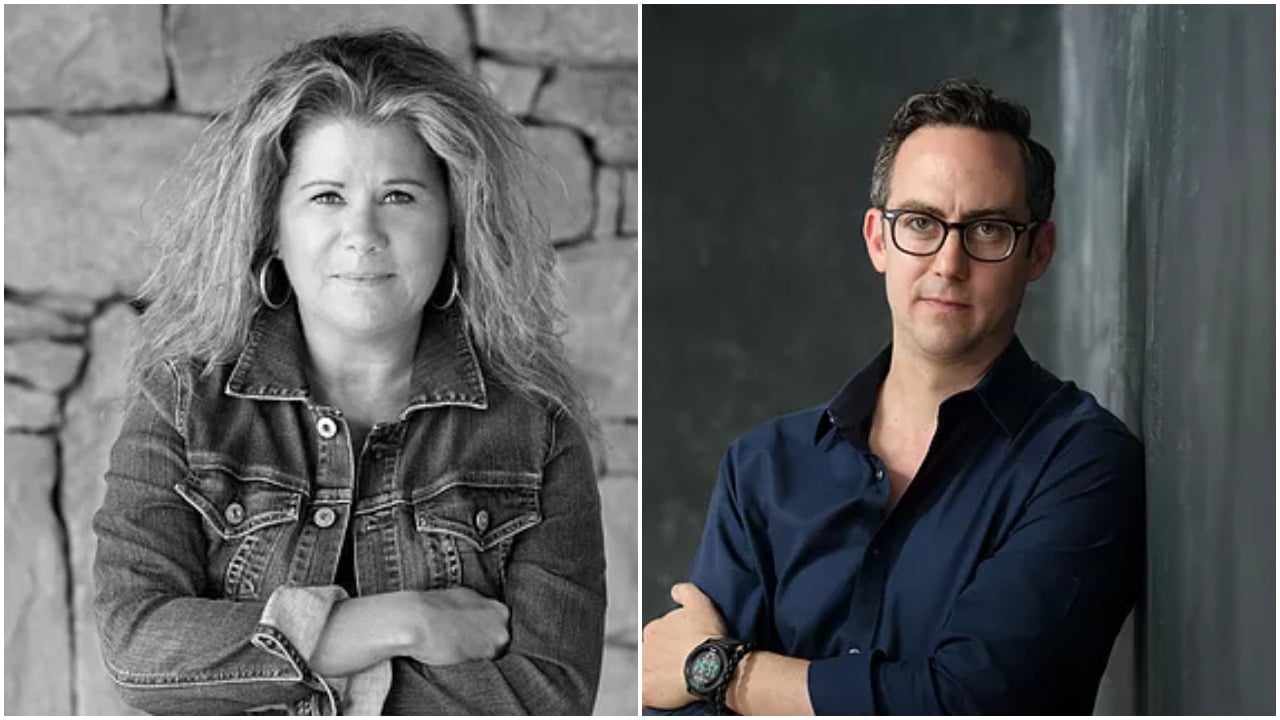 Last week, we at The Spool covered Chicago’s small-but-mighty documentary film festival Doc10, a weekend-long paean to the joys of independent documentary filmmaking at the Davis Theater in my neighborhood of Lincoln Square. (Check out our other coverage – including dispatches on nearly every film that played at the fest – here.)

Two of the documentaries showing at the fest – immigration doc The Infiltrators and AOC-led political profile Knock Down the House – come courtesy of Wavelength Productions, an independent outfit just a few years old focused on telling “great f***king stories.”

During the festival, Wavelength president/executive producer Jenifer Westphal and producer Joe Plummer stopped by the studio to talk about their precipitous rise with last year’s doc darling Won’t You Be My Neighbor?, the docs playing at the fest, and what they look for in a great f**king story.

(Stay tuned after the outro for an outtake from the interview, including a special appearance from The Spool’s most valuable – and furry – staff member, Bobbie.) 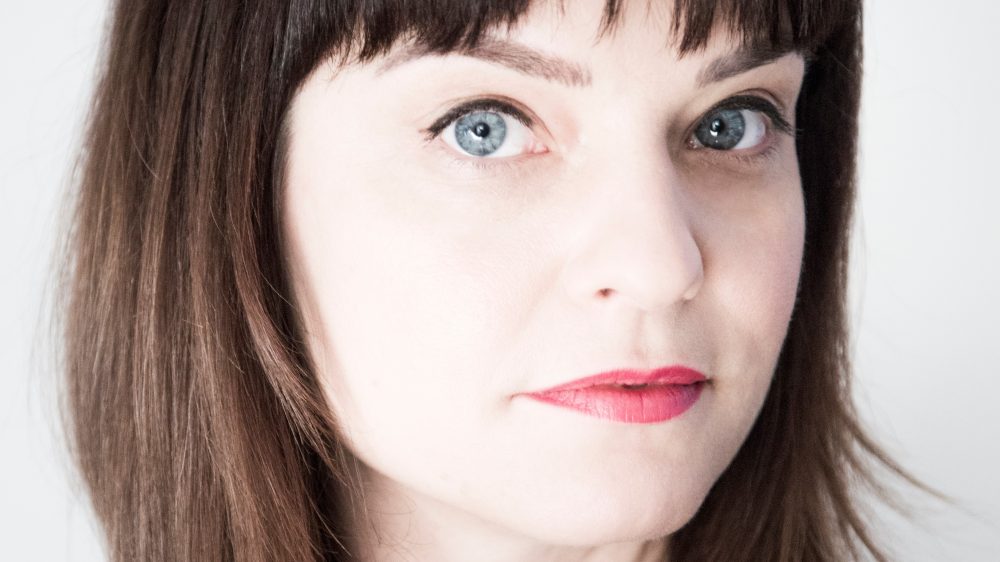 Documentarian Penny Lane returns to our weekly interview podcast to talk about her deeply funny, insightful dive into The Satanic Temple.