It shouldn’t be a surprise that Reed Morano’s bracing The Rhythm Section follows its own beat. Misleading marketing and the dreaded late January dump positioned it as a gender-reversed thriller in the vein of Liam Neeson’s recent run of revenge thrillers with expert journeyman Jaume Collet-Serra — but the film is exhilaratingly out of step with the autopilot assassin stylings of the John Wicks of the world.

Whereas Keanu Reeves’ multiplex conquering series has largely thrived as moody but absurdist routines of grotesque precision; nothing about the capabilities of Stephanie Patrick (an unusually wan Blake Lively) could be considered automatic. If anything, DP Sean Bobbit and Morano shoot every scene with a life-or-death urgency – all trembling limbs and determined close ups – that refuse to shy away from the physical realities of a brittle frame faced with hardened professionals who won’t hesitate to pull the trigger, let alone, level a young woman with a body blow to the gut.

Stephanie isn’t a damsel in distress by any means, but the film has been almost completely drained of the usual power fantasy element that courses through these tales of vengeance to the point that she begins the film coded at her rock bottom as a sex worker and addict beaten down by losing her whole family in a mysterious plane crash. That choice outlines the film’s occasional jarring limits of empathy, but it’s nonetheless telling in placing the first half of the film closer to melodrama than genre film.

Befitting Morano’s past as a storyteller of the traumatized in shows like The Handmaid’s Tale and films like Meadowland, the film thrums with firsthand uneasiness as Stephanie puzzles out each subsequent move with halfhearted success. That’s a welcome sense of gravity to imbue the film with, and Morano doesn’t take the expected shortcuts to jump past Stephanie’s early going as a flailing killer, but those patient rhythms ultimately feel at odds with the wonky but frustratingly perfunctory narrative.

The film is exhilaratingly out of step with the autopilot assassin stylings of the John Wicks of the world.

Based on his own book of the same name, Mark Burnell’s script has the jet-setting structure (moving from Inverness to Tangier to Marseilles) and light real-world intrigue of a dog eared airport novel, but the seams are practically transparent in how the overarching, glibly simplistic story of suicide bombers and their suppliers becomes the motivating force for Stephanie’s arc.

But those tedious threads feel secondary to Morano’s interest in the excruciating process of turning an average person into a professional with the skills and stomach to do what’s “necessary” even as that designation becomes increasingly blurry in both thematic and awkward ways. The first third takes its time in molding Stephanie and putting her through grueling physical crucibles to prove her mettle to a surly ex-MI6 operator, Iain (Jude Law) and her reliability to the casually enigmatic Marc (Sterling K. Brown).

These scenes sometimes feel comparable to last year’s messy but idiosyncratic spycraft film, Red Sparrow, in their mixture of unflinching viciousness and elegance – but Morano’s approach is less fetishistic than pathologic, reveling in Stephanie’s tenaciousness without skimping on the amount of effort needed. An early swim in frigid waters represents a turning point for her, but that’s a mild obstacle compared to a breakfast chat that turns into a throttling knife fight.

Morano may have more interest in the psychological effects of violence than the more commercially palatable details of which weapon she prefers – but she’s unexpectedly an exceptional director of set pieces. A mid-film car chase lasts less than five minutes but manages to make every white-knuckled second count as she careens around crowded streets before being jackknifed by a pursuer. And another late sequence makes exquisite use of a small space as Stephanie is bottlenecked between two doorways. These moments are scattered, but Lively consistently brings a lived-in tension to these scenes whether she’s hiding waiting for her shot or trying to disarm an infirmed man whose capability belies his appearance.

That said, as much as Lively’s physical performance mostly avoids the tropes of the de-glamorized movie star, the same can’t be said for Lively’s stumbling dialogue delivery as Stephanie, a bafflingly British ex-patriate. Lively has acquitted herself well in her Hollywood years since her signature role as socialite Serena van der Woodsen nearly a decade ago, admirably ricocheting between creature features like The Shallows and screwball hybrids like A Simple Favor, but she feels lost at sea here when the dialogue tries to actualize her character as more than an open wound.

If nothing else, this is a clear crystallization that Morano undoubtedly has the chops for the big leagues if she wants those projects at the next budget tier, but here’s hoping that everyone finds the right tempo next time. 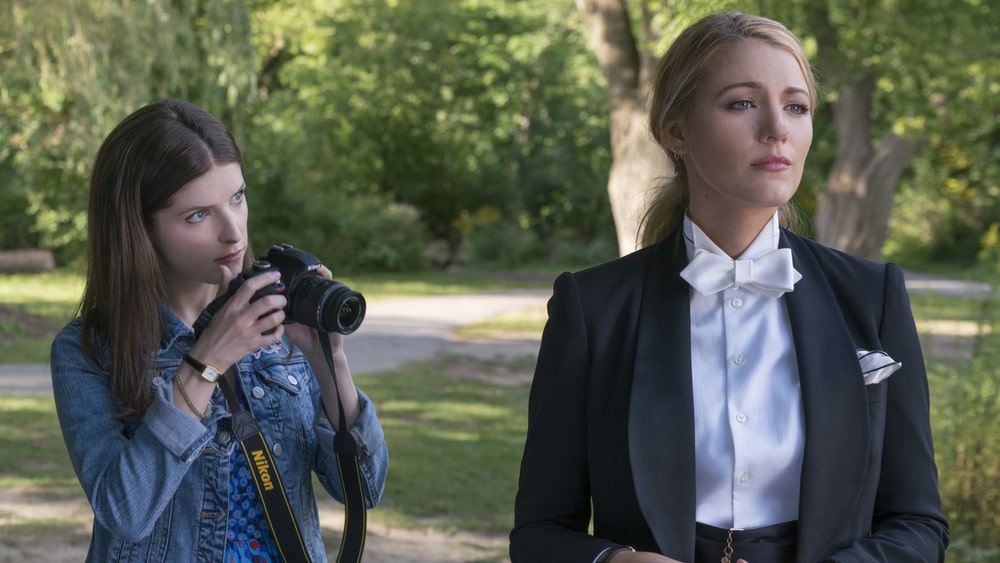 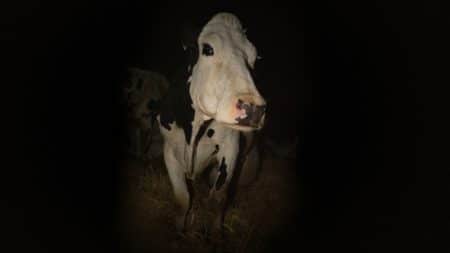