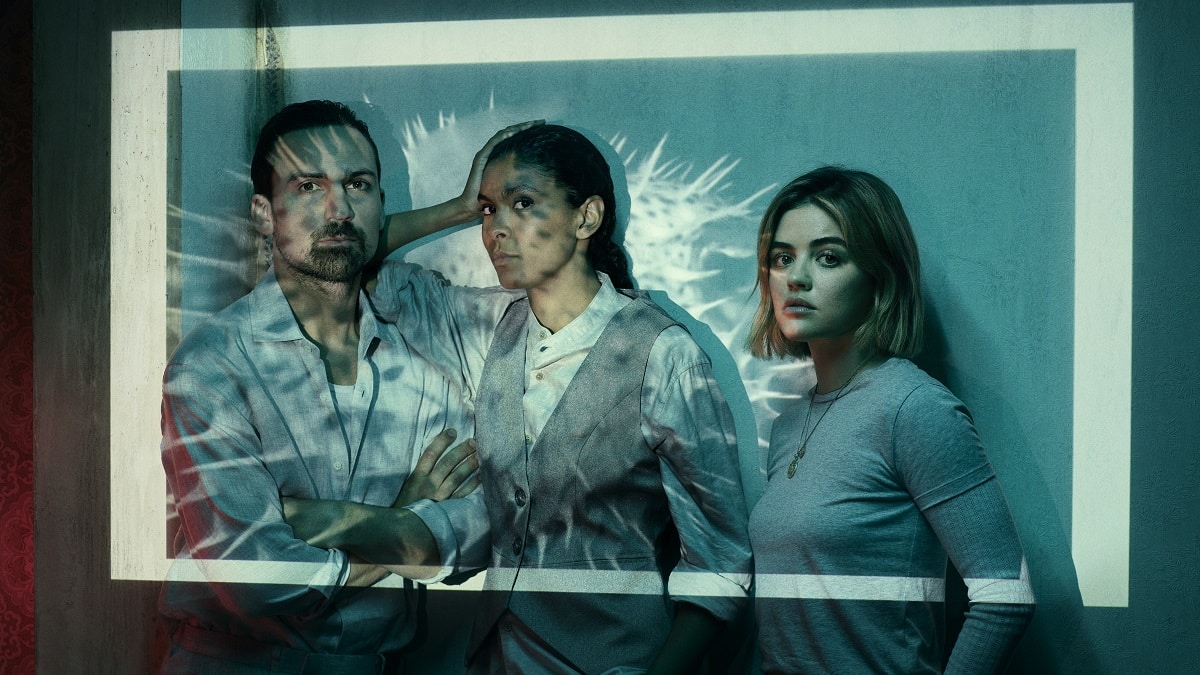 AMC+’s new crime thriller proves much less than the sum of its parts.

The Ragdoll Killer of the new AMC+ series may be meticulous in making a cadaver assembled from several bodies. They may have been painstaking in their planning, in the series of clues they left behind. Unfortunately, Ragdoll lacks the same level of rigorous attention.

Instead, the series feels like a hastily assembled mix of television detective and procedural programs. In the cold open, we meet Nathan Rose (Henry Lloyd-Hughes). He quickly reveals himself to be the detective who stopped caring about the law and decided to pursue justice instead. Later, he becomes the quirky one who sees things others don’t, a la Psych or The Mentalist. But, of course, he’s also the deeply tortured one just below the surface.

You also have the partner who has possible romantic longings for our savant crime-solver in Emily Baxter (Thalissa Teixeira). Lake Edmunds (Lucy Hale), an American immigrant in London who ended up a cop because of the limitations of academia, rounds out the main cast. If you couldn’t guess from her age and American-ness, she’s the out-of-place rookie. You just know she’ll have her different viewpoint tested by the realities of being a cop. Meanwhile behind the trio mills a host of largely generic supporting detective types who all vacillate between corrupt and ineffective.

Toss in shades of Hannibal’s love of beautiful murder. Sprinkle the twin flashlights piercing the darkness moments lifted from X-Files. Whisk a bit of a Twin Peaks-like rising sense of possible supernatural influences. One could keep going for quite a few sentences and still be missing several influences and references.

In fact, throughout the three episodes provided to critics, the sense of “one ingredient too many” becomes progressively pervasive. The Ragdoll Killer can’t just be an assembler of dead body parts from their victim to get attention. They must also be a possible urban legend of vigilante justice known as Faust. If that feels too simple, don’t worry. The Ragdoll Killer also reveals themselves as the type who can’t help but play cat and mouse with the police. They have a great love of dropping hints and killing in increasingly baroque set-pieces.

It’s as though executive producer and writer Freddy Syborn has decided the solution to cliché is just gilding the hell out of the lily.

It’s as though executive producer and writer Freddy Syborn has decided the solution to cliché is just gilding the hell out of the lily. If viewers have to diagram the plot elements to keep track of things, perhaps they won’t notice how even the London setting and plethora of British accents don’t distract from how much of Ragdoll we’ve seen before.

The show isn’t entirely dire, however. Often these shows live and die on the quality of the cast’s chemistry. On this score, the series does reasonably well. Teixeira and Lloyd-Hughes do feel undergirded by years of interactions and unacknowledged issues. Hale’s character feels like a bit of a “those woke Millennials” punching bag in the writing, but she won’t settle for being a two-dimensional gag. Those who know Hale best from her horror movie work will likely be surprised at what feels like a much different approach for her.

Unfortunately, when the show separates the trio, Ragdoll’s slim pleasures dissipate. Lloyd-Hughes, in particular, takes it on the chin. He plays the beats of performative casualness and the moments where the façade slips well. On his own, however, the show repeatedly pushes him from survivor trying too hard to become ok into borderline raving territory. It’s especially a shame as the show’s first choice, to link his attack on a criminal to complicated PTSD, is a smart one.

Too often, cop dramas either lionize the violent cop or conclude they’re inherently bad. Ragdoll considers how a violent, frustrating, and occasionally hopeless occupation might deteriorate a person over time. To undermine that with another take on the “is he crazy or is there some other explanation” does neither the character, the actor, nor Ragdoll at large any favors. The fact that it seems pretty clear that explanation will be “he’s not crazy, it isn’t supernatural, it’s just a very smart bad guy,” means that the show isn’t even at least making it surprising.

Whether the show’s motives are an homage or rip-off is up to the beholder. Regardless of what side a viewer may end on, pushing through all of Ragdoll’s episodes to find out hardly seems worth the effort.

Ragdoll starts getting sewn together November 11th on AMC+. 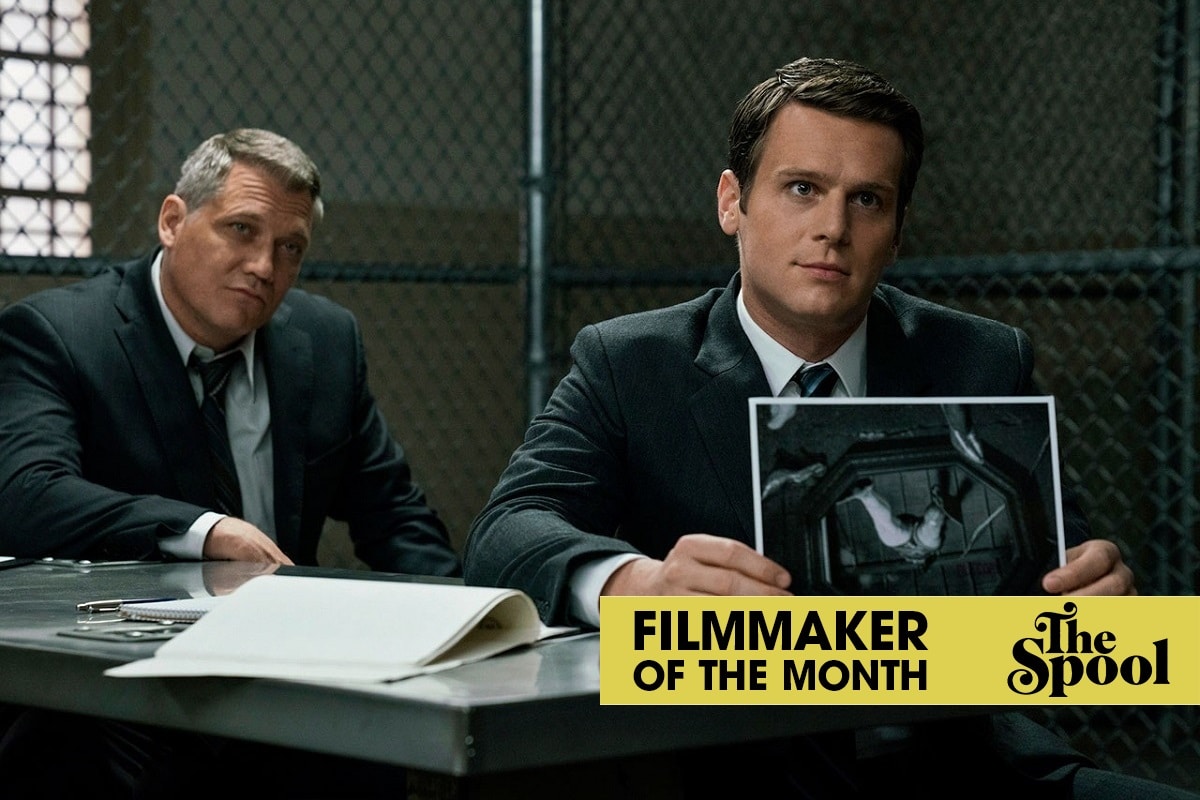 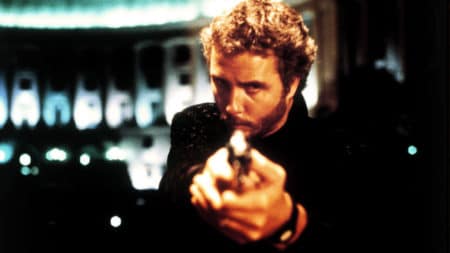