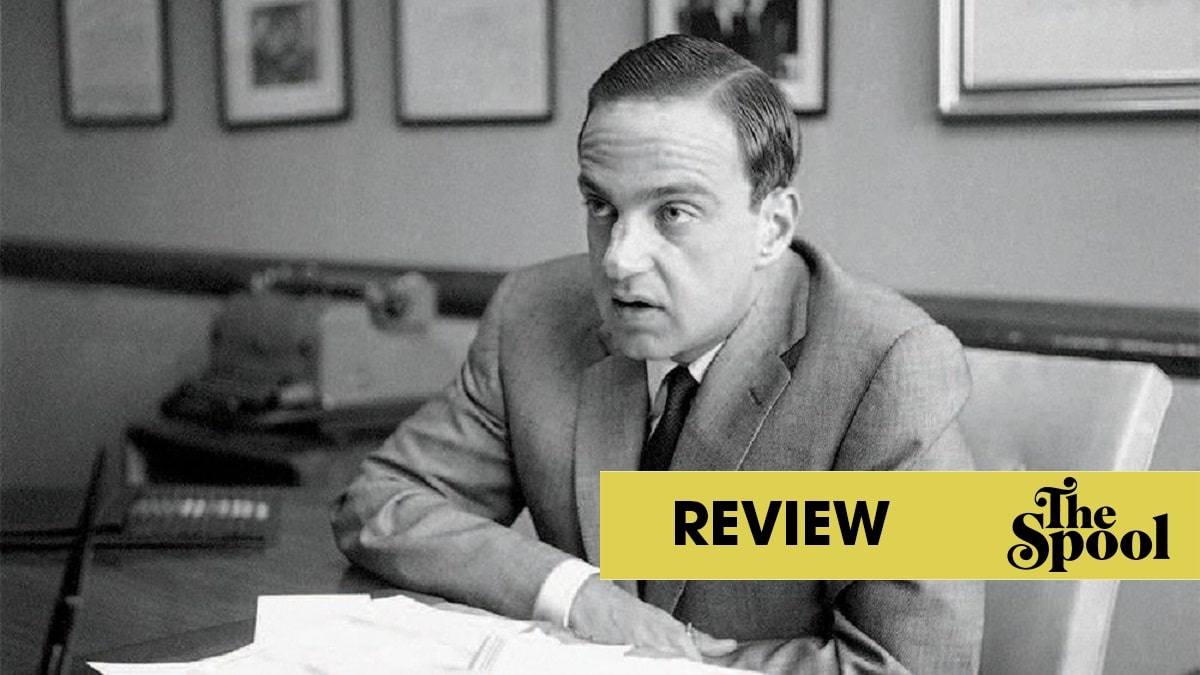 The second doc about the disgraced lawyer in months makes the cardinal sin of avoiding its own viewpoints.

How exactly should one tell the story of the person who killed her grandparents? Almost 70 years later, how much empathy does that person deserve? Instead of posing these questions, the frustrating Bully. Coward. Victim. The Story of Roy Cohn provides a half-hearted answer. A scattered expression that refuses to grapple with itself, this 97-minute documentary provides more than enough threads to chew on while failing to mine its most engaging aspects.

In 1951, Julius and Ethel Rosenberg, two Jewish people of Eastern-European descent, were convicted of selling nuclear secrets to the Soviet Union. The prosecution was very publically led by Roy Cohn, who took great pride not just in winning the trial, but also securing the death sentence that killed the Rosenbergs two years later. Now, the Rosenbergs’ granddaughter, Ivy Meeropol, has produced and directed this feature examining the notorious figure—which is not to be confused with the other recent 97-min Roy Cohn doc, Where’s My Roy Cohn?

It’s clear the filmmaker hates Cohn from the first frames, even before three different talking heads label him “evil.” Who can blame her? As Bully. Coward. Victim. easily demonstrates, Cohn manipulated evidence in a miscarriage of justice that left Julius and Ethel—who most agree was not a spy—dead. The unique relationship between documentarian and her subject is both organically ultra-specific and endlessly compelling.

So why does Meeropol dress up her work in the trappings of objectivity? Instead of only focusing on the Rosenbergs and Cohn, the film meanders down different routes as it attempts to capture all of Cohn’s self. We learn that Cohn rarely paid back the money he’d borrow (and steal). We learn about his deep desire to stay in the closet, and the ways his internalized homophobia manifested into a toxic relationship with the gay community from the ‘50s until the ‘80s. We learn he regularly ingested mountains of cocaine, and that he eventually died of AIDS while claiming to suffer from liver cancer.

Yes, Roy Cohn had his fingers in a lot of pots, but Meeropol never makes clear why his influence and dishonesty was or is significant outside of the Rosenbergs.

Oh, and Donald Trump shows up too! And Nathan Lane and Tony Kushner briefly appear to discuss Cohn’s characterization in Angels in America. Only, it feels like the director includes these interludes because she’s obligated to, not because she’s actually interested in them. Yes, Roy Cohn had his fingers in a lot of pots, but Meeropol never makes clear why his influence and dishonesty was or is significant outside of the Rosenbergs. Documentaries aren’t defined by their strict, rule-abiding relationship to objectivity—or at least, they shouldn’t be.

Even if one argues that Cohn deserves to have his story told by someone untouched by his many hateful actions—which, by the way, he doesn’t—this same footage and material could’ve been edited and arranged into a far leaner picture. I don’t know how Meeropol should have told this story, the story of the walking contradiction, full of self-hatred, who killed her grandparents. But I do know the question is fascinating in a way the answer provided by Bully. Coward. Victim. isn’t.

Bully. Coward. Victim. The Story of Roy Cohn is now available on HBO. 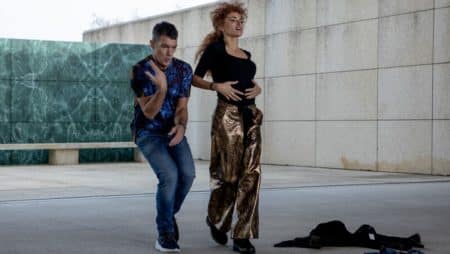 Mariano Cohn and Gaston Duprat’s charming takedown of the movie industry features giddy turns from two of the world’s greatest stars. (This review is part.. 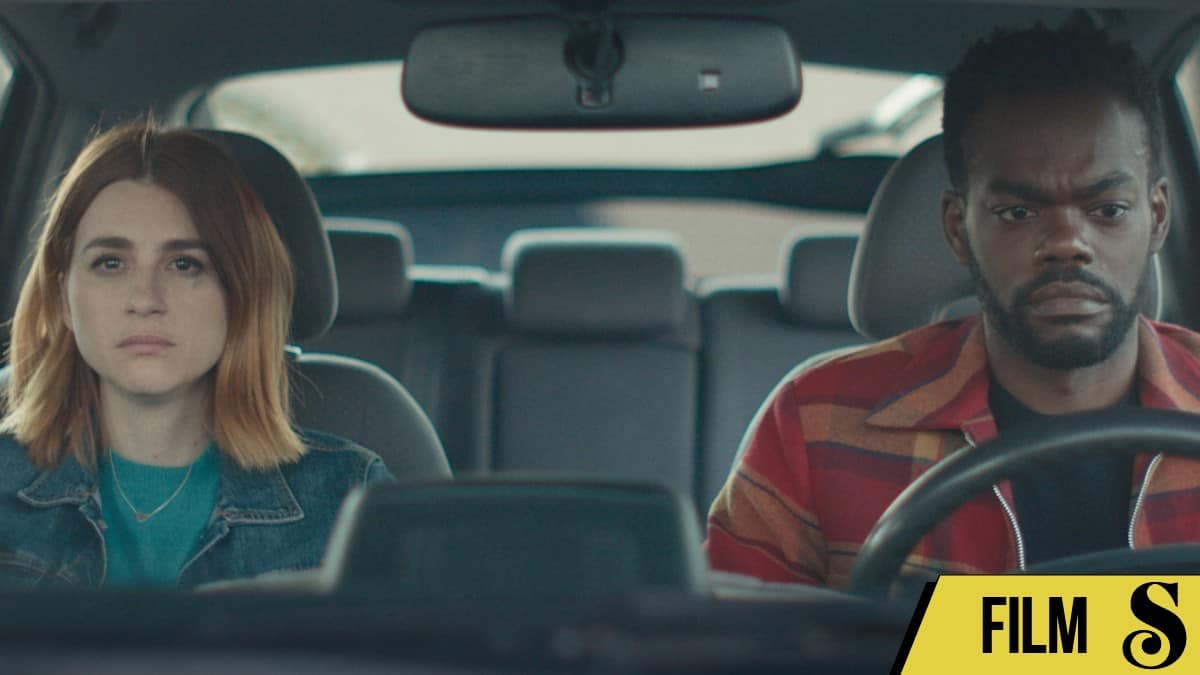 “We Broke Up” fittingly struggles with its own commitment issues 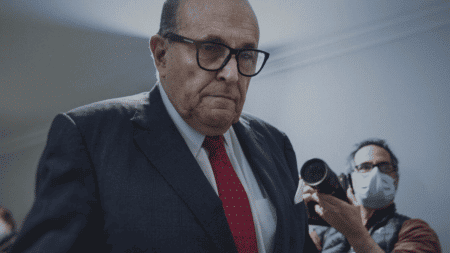