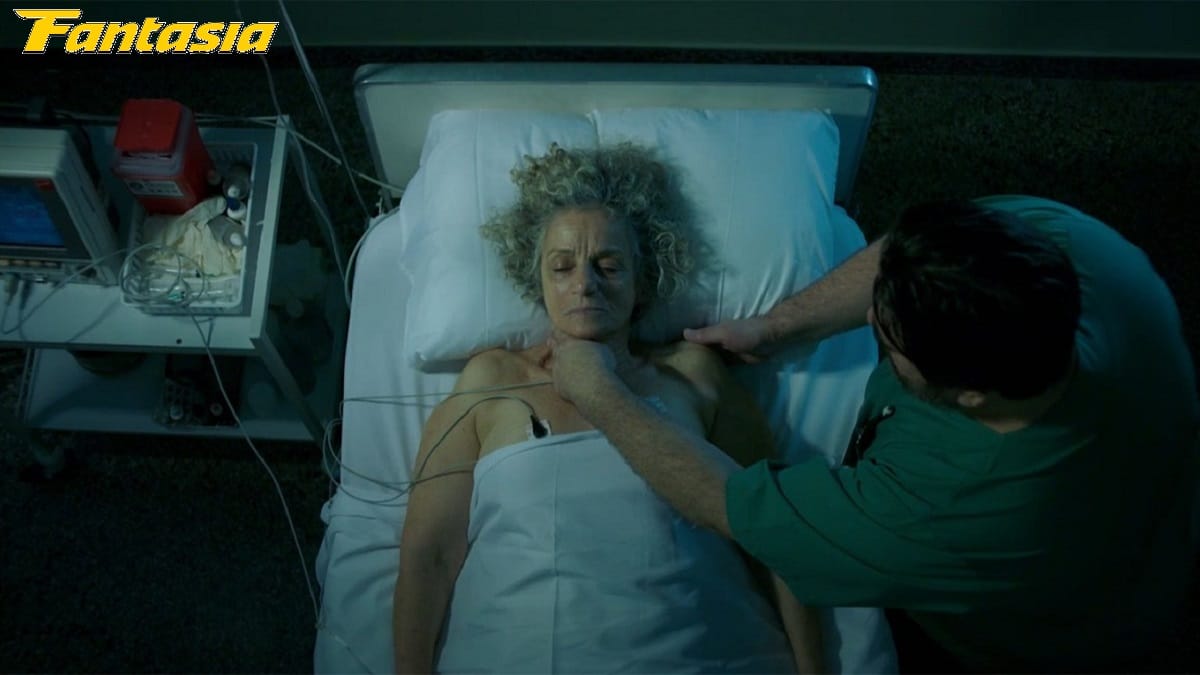 Martin Kraut’s debut pits two tortured male nurses against each other in a tale dripping with horror and unexpected queerness.

Now more than ever, I couldn’t imagine what it would be like to be a nurse. Even before COVID-19 made being a frontline healthcare worker an especially dangerous, political position, it can’t be easy to be surrounded by sickness and death every day. The suffering, the loneliness. The antiseptic nature of your surroundings. This is the playground in which Martin Kraut‘s Argentinian drama La Dosis (translation: The Dose) dabbles, a flawed but taught psychological thriller that pokes at the margins of male loneliness and medical ethics to cold, calculating effect.

Enter Marcos (Carlos Portaluppi), a middle-aged, portly, seemingly kind-hearted night shift nurse at a palliative care ward. He’s a man who appreciates, if not fully loves, his job and the routines therein. In the opening minutes, he seems more humane than even the doctors, understanding his patients’ unique needs and sometimes breaking protocol to make them as comfortable as possible. But the more we see Marcos’ routines, we recognize he holds a curious power of life or death over his charges: sometimes, in the dead of night, he comes in and gives hopeless patients one last dose of medicine, letting them sleep forever.

This routine changes, however, with the arrival of Gabriel (Ignacio Rogers), a young, handsome nurse who immediately earns the affection of everyone in the ward with his friendly demeanor and casual charisma. His presence irks Marcos, however, especially as he begins to move duty shifts around without Marcos’ permission, and begins to outflank him in the estimation of his peers. What’s more, Gabriel himself may also be in the euthanasia game, though with fewer scruples than Marcos.

At no point does La Dosis threaten to explode into a pulpy bevy of De Palma-esque violence, despite the innate tensions of its premise. Kraut, in his feature debut, keeps the stakes firmly in the stripped-down morality play between Marcos and Gabriel. Both are messengers of death, but Marcos sees himself as an angel of mercy, only killing patients for whom there is no turning back but suffering. Gabriel, though, kills for pleasure. The slow discovery of this fact, and the way it reflects upon their frayed, curious dynamic, makes for some of the film’s most electric scenes.

From the moment Gabriel walks into Marcos’ life, Kraut pits them in the kind of oppositional niceties that befit the best psychological thrillers, from Black Swan to Persona. The two must get along, but Portaluppi brilliantly sells Marcos’ discomfort at Gabriel’s effortless youth, his looks, his greater relevance to the world around him. Marcos is a lonely man, with his decrepit apartment and nightly dinner of lukewarm peas, the same color as his faded scrubs. Rogers, meanwhile, is a Dexter-like picture of beady-eyed sociopathy, able to lay on the charm and plant rhetorical bombs inside Marcos’ sense of self with a look or carefully-chosen word. While neither are ‘good men,’ it’s intriguing to see the way in which this battle of wills plays out between our protagonists.

That Marcos’ disgust turns into a curious attraction near the end is one of La Dosis‘ most surprising treats. At a certain point, their competitiveness prisms more only into a homoerotic longing just as troubling to Marcos as Gabriel’s sociopathy. Does Gabriel match Marcos’ hidden affections? Or is it all a game to further decenter his rival? Kraut doesn’t offer an easy answer to this question, which makes it all the more enticing.

While neither are ‘good men,’ it’s intriguing to see the way in which this battle of wills plays out between our protagonists.

Kraut and cinematographer Gustavo Biazzi evade any kind of flashiness in their work, save for the occasional pop of color from a fluorescent-lit bathroom framed by the muted hallway door, capturing a terminal patient smoking his last cigarette in one last moment of freedom. The unfeeling workplace Marcos and Gabriel try to ‘save’ in their own ways is reflected in the long, slowly pushing or panning shot compositions. Very occasionally, Kraut offers us a god’s-eye view of someone on a hospital bed, as if their spirit is about to leap up at us.

Healthcare workers are given the power over life and death; La Dosis is a surprising exploration of how some might internalize that power. It’s a film about threatened masculinity, the ethics of euthanasia, the tension between relevance and irrelevance, all played out with a decidedly subtle hand. It can be too subtle on occasion; the middle act, for instance, threatens to lose you with its deliberate pacing. But within the cracks and crevices of Kraut’s debut sits an emotionally complex film about the power that comes from playing God, and what happens when someone threatens to do it better than you. 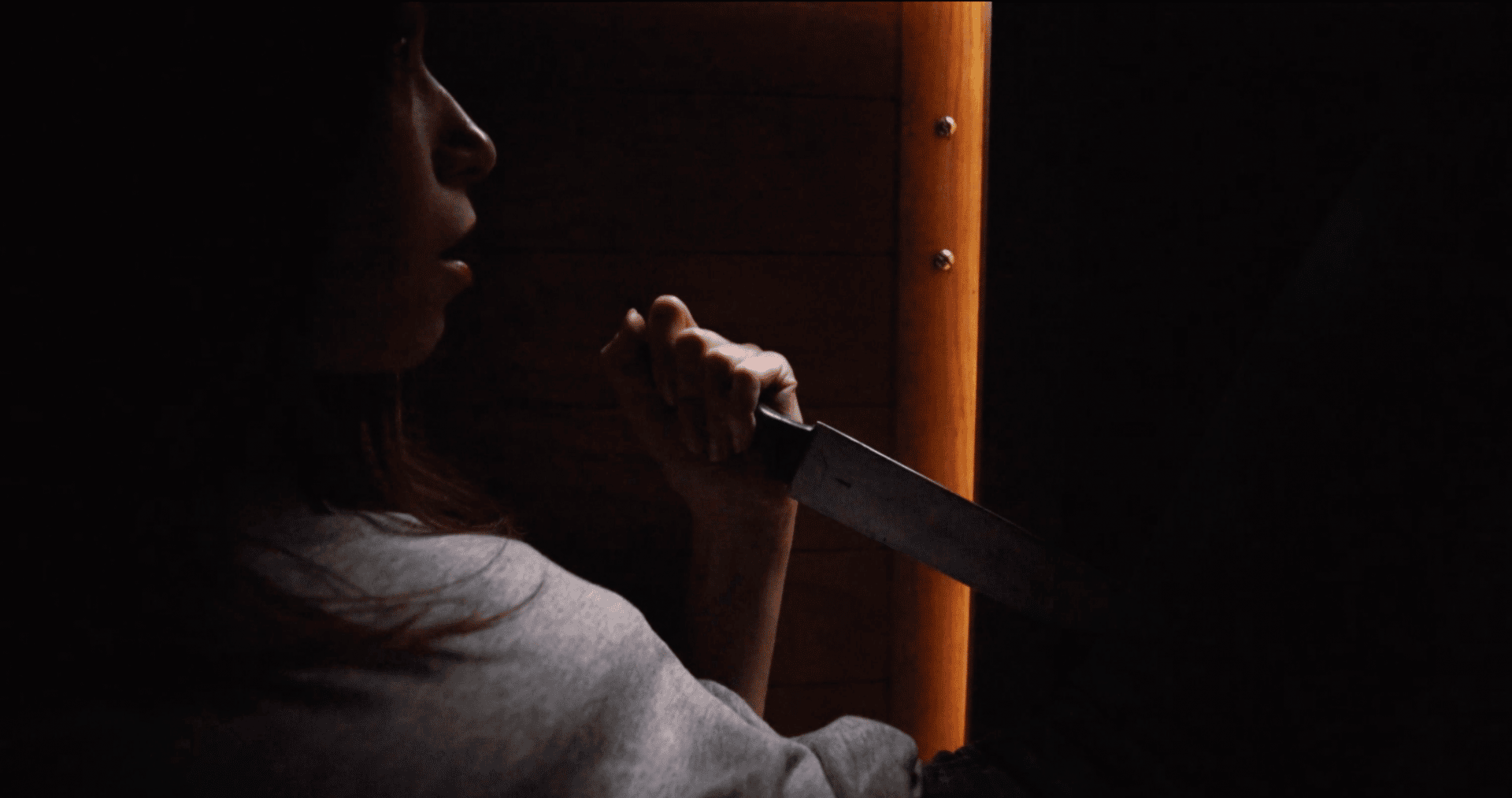 Fantasia 2019: “Homewrecker” Wants to Be Friends 4-Ever 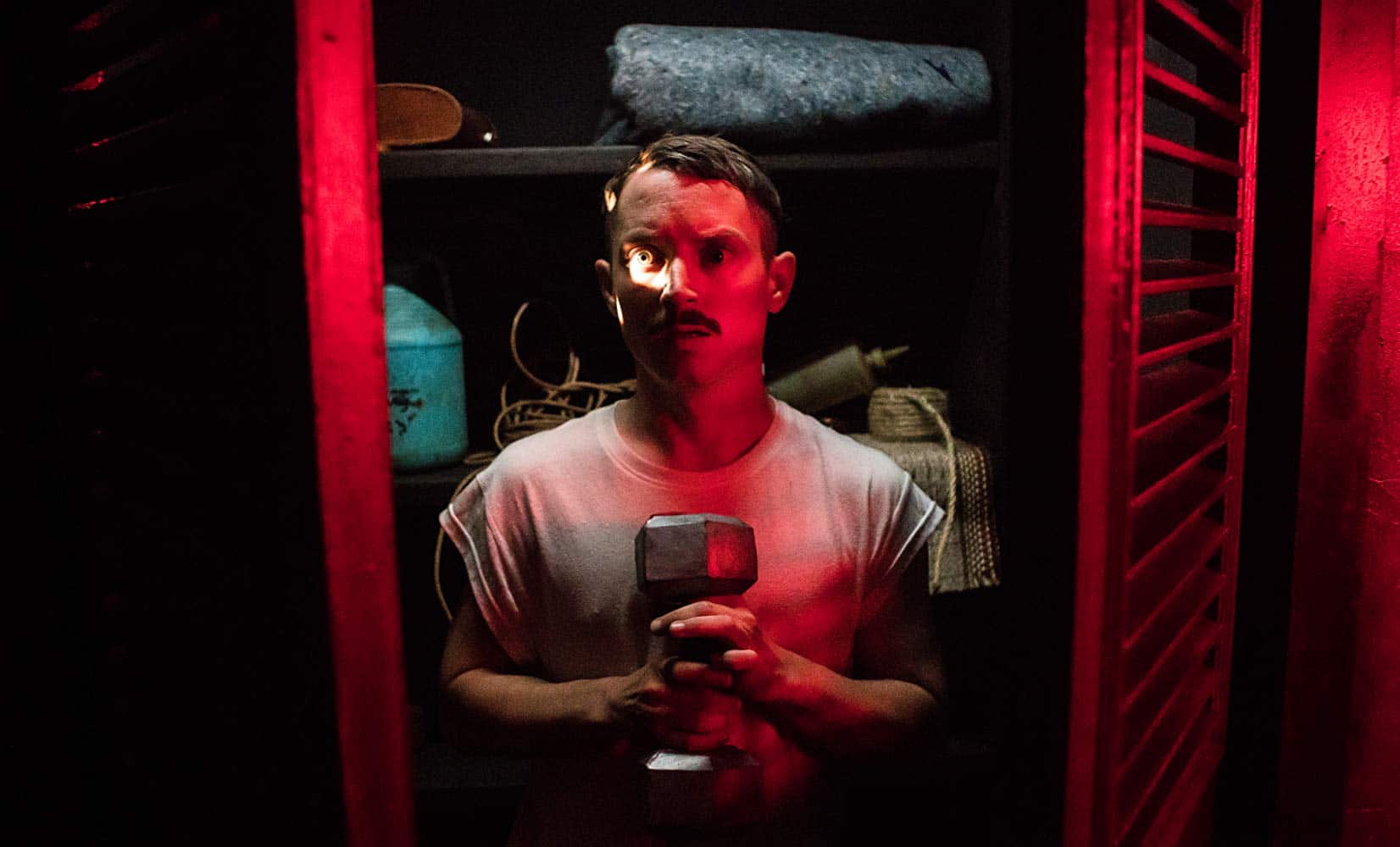