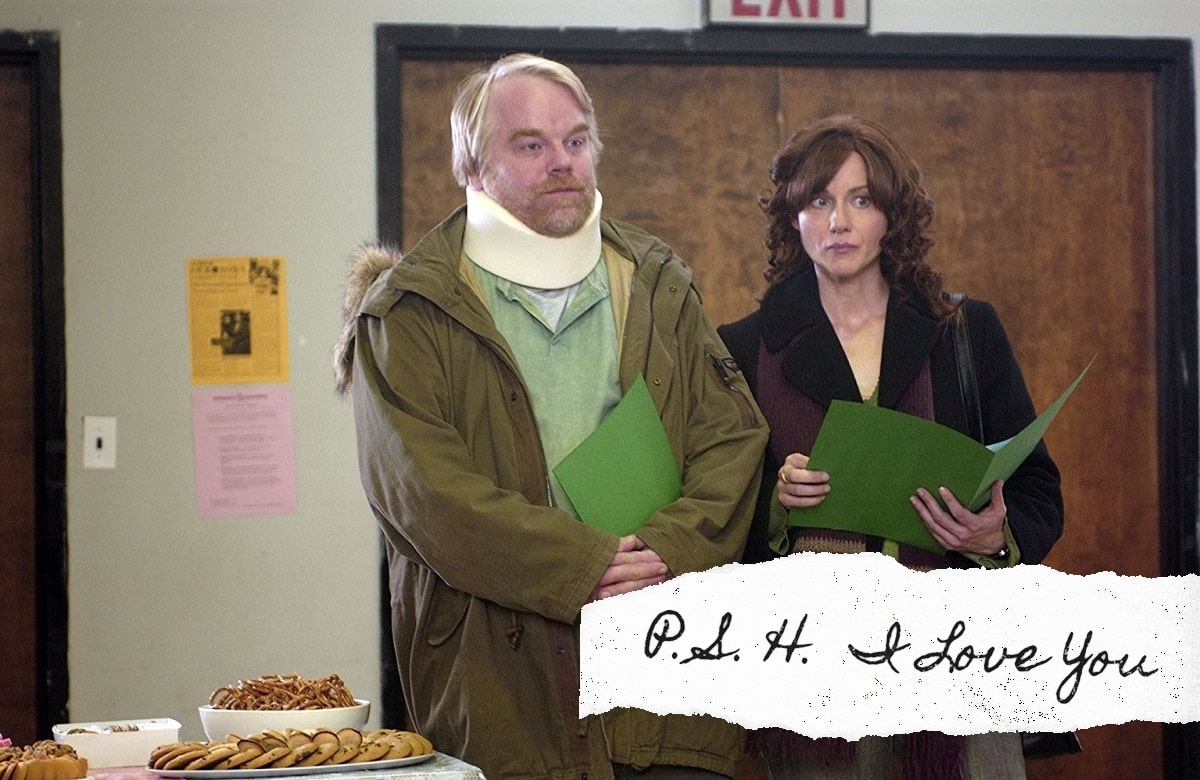 Aging is terrifying. It’s happening to all of us – yet we’re a culture that avoids talking about what’s always occurring. We view the process of death as a disruption, instead of an inevitability. We prefer images of parents taking care of their children. We flinch when we see the other way around.

So prepare to flinch at the story of Wendy Savage (Laura Linney), an NYC playwright who works as a temp to pay the bills. Her life isn’t perfect – she’s sleeping with a married dude and sneaks to the Xerox machine to apply for theater grants – but she’s established some stability. It’s not Wendy’s own death that disrupts her rhythm, but the rapidly declining health of her father Lenny (Philip Bosco). Look no further than the opening scene of Tamara Jenkins’ The Savages, in which we see the elder Savage take revenge on an orderly by writing on the bathroom wall with his own feces.

Wendy and her brother Jon (Philip Seymour Hoffman) don’t see their Dad often. The siblings don’t talk about their childhood much, but that doesn’t make their father’s prior abuses go away – abuse Lenny has begun to forget as he slips into dementia. He hasn’t exactly mellowed with age: Mr. Savage remains a cantankerous, difficult person after his eighty-something-year-old partner Doris passes. Suddenly, he’s Jon and Wendy’s responsibility.

The pair decide to relocate Lenny from Arizona to a nursing home in Buffalo, where Jon teaches theater at a local college. Then, they wait. Wendy and Jon resort to all manner of methods to numb themselves. They fight too, over whether to move Lenny to a more comfortable facility. The filmmaking is simple and effective, the drama growing oh-so-organically from these characters.

Not that there’s anything particularly extraordinary about Lenny’s condition, rather, it’s the frank and honest way the family’s suffering is staged that makes The Savages stand out. It’s tense – without being exploitative – when Wendy must escort her father to the bathroom on an airplane, so hurtful when he mistakes his only daughter for a nurse.

Jon and Wendy have spent the last few decades avoiding their father – they aren’t waiting around for some apology or reconciliation. But in the meantime, what the hell are they supposed to do? The Savages mines a lot of cringe comedy from this material, daring you to relieve some of your own tension with a laugh at the siblings’ conduct. Still, this ranks right alongside Happiness and Synecdoche as one of the more painful watches to which Hoffman lent his talents.

Hoffman humanizes a character who probably needs more years of therapy than he has years left.

It’s also one of the best, in no small part thanks to his performance. He and Linney have chemistry to spare, which makes it really easy to buy them as brother and sister. Their characters have similar interests – mainly theater – but they’ve also got mirrored flaws. Jon desperately wants to be seen, wants to be the best in his niche, but he can’t get himself together enough to marry his longtime Polish girlfriend (Cara Seymour). The insecure academic is not a new archetype, but Jenkins’ script gracefully balances a look at Jon’s personal and professional life with his cold reaction to the slow-motion crisis of his father’s death.

Hoffman shines. Jon feels like a regular guy – maybe a bit of a snob – with more rough edges than soft sides. He’s not quite unpleasant, or if he is, it’s a very recognizable sort of unpleasant, the type you encounter on a day-to-day basis. Hoffman humanizes a character who probably needs more years of therapy than he has years left – still, Jon doesn’t come off as an asshole. But finishing his book on Bertolt Brecht isn’t going to resolve his issues.

But maybe reaching Wendy will help, a little. Jenkins avoids sentimentality like the plague, but the writer-director allows for some light at the end of the tunnel. It comes in the form of a hug, as Jon is getting into a taxi, months after Lenny has passed. There aren’t really any words he or she can say to fix it, to fix anything. But maybe these people can be in the trenches, together. For a while, anyway. 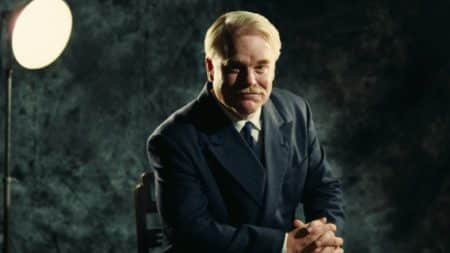 The 1996 crime drama marked the beginning of a beautiful partnership.