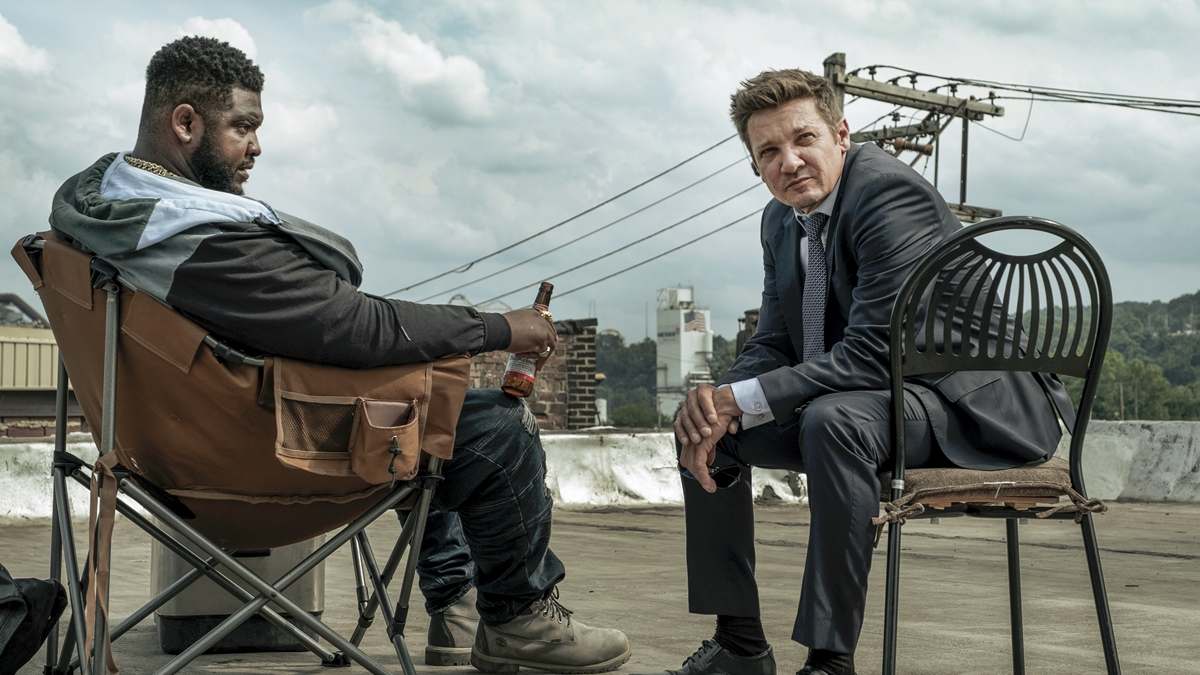 Paramount+ takes viewers back to the prison where things seem same as it ever was.

When last we left Kingstown, MI, the town was recovering from a brutal prison riot that left plenty of guards and scores of prisoners dead. Mike McLusky (Jeremy Renner) has proven nowhere near the adept fixer his deceased brother (Kyle Chandler) was. The town paid the price.

At the start of Mayor of Kingstown Season 2, something approximating order has been restored at the prison. The inmates stay in the yard in a setup that resembles a field hospital as much as anything. They have no rec time, no drugs, no weapons. Guards patrol but rarely intervene when the prisoners attack one another. The power dynamics have shifted significantly since Season 1’s riot.

Unfortunately, this simulacrum of order hasn’t prevented the disorder and chaos of the prison from making its way to the town proper. The worst the inmates can do to each other are bruised knuckles and black eyes. Meanwhile, those on the outside are going to war. The rival gangs are clashing with guns, knives, and during one especially gruesome scene, trained dogs. Typically, they have little strategy beyond kill as many of them before they kill you.

Back in November of 2021, I gave season 1 a mild recommendation. Call it an “if you like other Taylor Sheridan work, chances are this will work for you, too” stamp of approval. Alas, with Mayor of Kingstown season 2, I’ve drifted across that Maginot Line. The show hasn’t changed much and that’s the problem.

In season 1, the series was organized around an interesting notion—what if a company town but for the prison industrial complex—but its themes were big and splashy. As a result, its drumbeat of violence and chest beating fit well. Content and message complemented one another.

In Mayor of Kingstown Season 2, the show appears to be wrestling with some decidedly more subtle and thornier topics. The different ways Posttraumatic Disorder can look, exemplified by Kyle McLusky (Taylor Handley) and Captain Moore (Michael Beach), among others, is particularly at the forefront. How survivors of abuse can feel safer in those dangerous but familiar circumstances also gets attention with Iris’s (Emma Laird) storyline as well as the psyche of the town itself. Again, these are subtle themes, the kind with complicated layers to explore. Sadly, Kingstown’s “blow the doors off the joint” approach to storytelling doesn’t match them well.

Granted, critics have only received the first two episodes of the season. The show may well find a new rhythm that better helps it chew what it’s bit off. Bunny’s (Tobi Bamtefa) choice near the end of the second episode (and the excellent line reading he gives) certainly holds promise. Renner, who sometimes seemed a bit lost in Season 1, has a better handle on his character this go-round. Given some of the groaners he must sell in voiceover, he’s getting there not a moment too soon. Mike isn’t slick enough to be his older brother or badass enough to rule through fear. Renner does a good job of giving the character of a man who understands his limitations but has no choice but to keep pushing. He knows he’s a bullet trying to pretend he’s a scalpel or a grenade.

As it stands, though, it all feels like Mayor of Kingstown Season 2 is playing with munitions it doesn’t fully understand. Sheridan and his co-creator Hugh Dillon (who also plays seasoned cop Ian Ferguson) have certainly pulled out some fascinating questions from the fallout of season 1. Unfortunately, if the series can’t find a way to dial down its approach, those ideas will likely be lost amongst the gunfire and speechifying.

Mayor of Kingstown Season 2 plays both sides against the middle starting on January 15 on Paramount+. 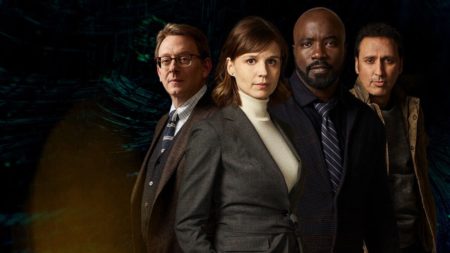 The supernatural mystery series returns and is stronger and weirder than ever before. 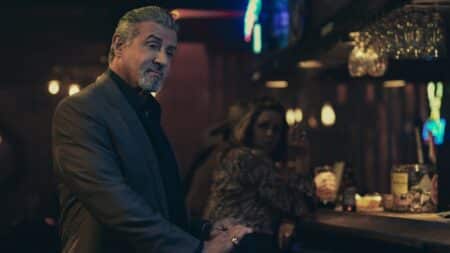 Despite pedigreed showrunners and a compelling performance by Stallone, Tulsa King doesn’t bring anything new to the crime drama except its setting. 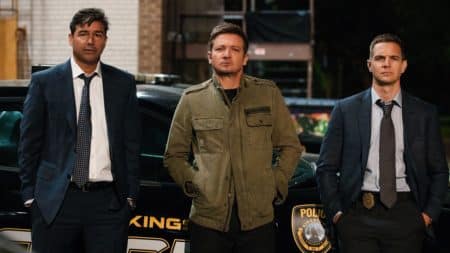 The writer-director's newest series feels like a collection of his usual interests and obsessions.