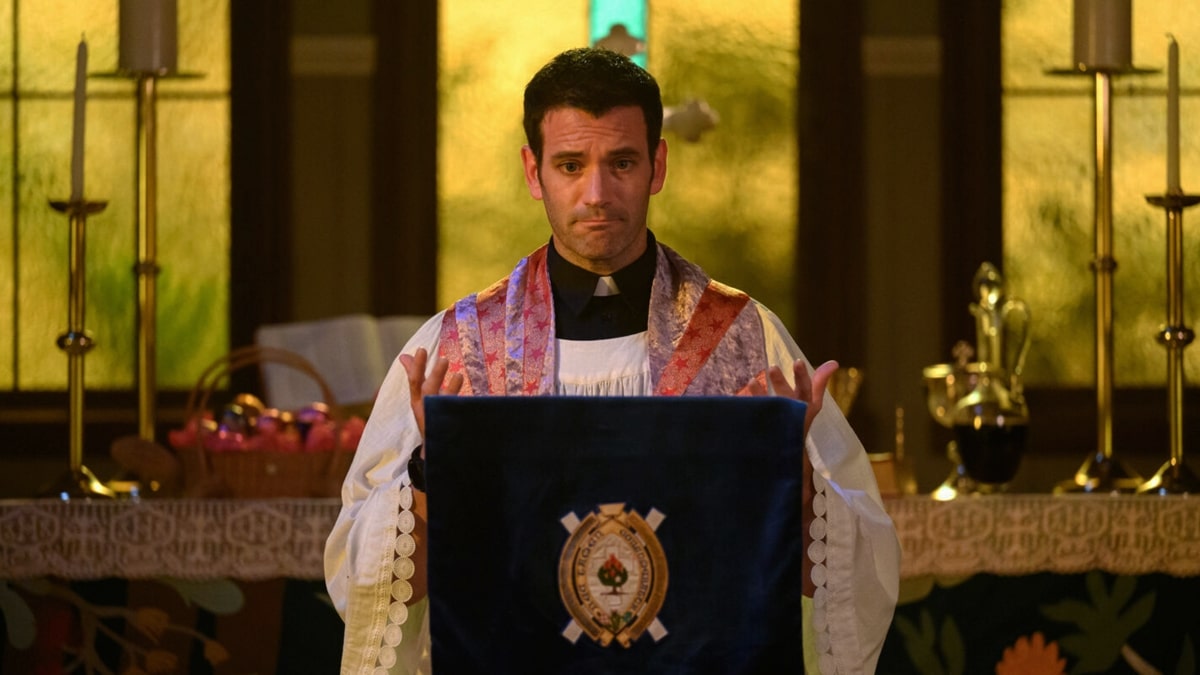 Paolo (Colin Donnell), a mob fixer, is used to being the smartest person in the room. However, sometimes even the most intelligent guy makes dumb decisions. For Paolo, that begins with killing a mob boss’s son to save his own life. Then he makes that worse by going on the run with the boss’s money. But he’s not done yet. Next up, he gets robbed by, of all people, a depressed Reverend, Mackenzie Boyd (P.J. Byrne), who decides to live it up on Paolo’s dime. Finally, he completes the progression of bad ideas by taking Boyd’s new job in the small town of oceanside town of Clump. There, he reasons, he can finally regain control of his life’s wreckage.

As concepts go, it is about twice as complicated than would seem necessary. The show bops by it rapidly enough so it may not seem that way at first look. However, if one sits down to, say, write a summary of Irreverent’s setup, its excessively messy complexity grows obvious. Even eliminating Paolo’s reckless night of blackout drinking would help immensely.

The residents of Clump are agreeably colorful, if not especially differentiated. Some grow more dimensional in time. By far, Daisy (Tegan Stimson), the juvenile delinquent who lives at the rectory and becomes the false Reverend “Mack” ’s sidekick, proves the best example. Piper (Kylie Bracknell), the local law enforcement, and her former best friend and local workers’ rights advocate Amy (Briallen Clarke) receive increasing depth along the way as well. Unfortunately, none of the Clump-ers prove as interesting or as much fun as Byrne’s occasional check-ins during which he coaches Donnell on the ins and outs of being a Reverend. Then, he returns to hedonistic pursuits like wine tastings, Zumba, and art auctions. Byrne’s a delight in every scene, far and away the best aspect of the show.

For fans of shows like Psych, Royal Pains, or In Plain Sight, Irreverent will feel familiar. From its sun-dabbled locale to its agreeably handsome lead to even its puntastic title, it’s all very reminiscent of the USA Network “Characters Welcome” era of dramedies. That includes the positives—episodes go down easy, Donnell has an easy charisma that still makes room for co-stars—and the negatives—the episodes are quickly forgotten and too many of the supporting characters feel like a collection of quirks, not fully rounded people.

From its sun-dabbled locale to its agreeably handsome lead to even its puntastic title, it’s all very reminiscent of the USA Network “Characters Welcome” era of dramedies.

To Irreverence’s credit, it does nicely escalate the stakes over the course of the season. Connell plays Mack as a man who can’t help but court illegal activity wherever he goes. Thus, he inevitably draws the scant criminal elements to him, upsetting the low-level criminal mischief and inciting a roiling gang war. All this plus the Chicago enforcer closing in and a looming archdiocese evaluation means the series at least stands apart in this arena. There’s no arguing Irrevent doesn’t boast serious stakes.

Unfortunately, the stakes don’t make the show feel fuller. This review is less than 500 words now, and there isn’t much left to say. Irreverent is neither egregiously bad nor particularly good. It is what you might call “laundry folding television,” perfect for chores, but ultimately a bit hollow, a bit of a thin viewing experience.

Irreverent blesses all sinners on Peacock beginning on November 30. 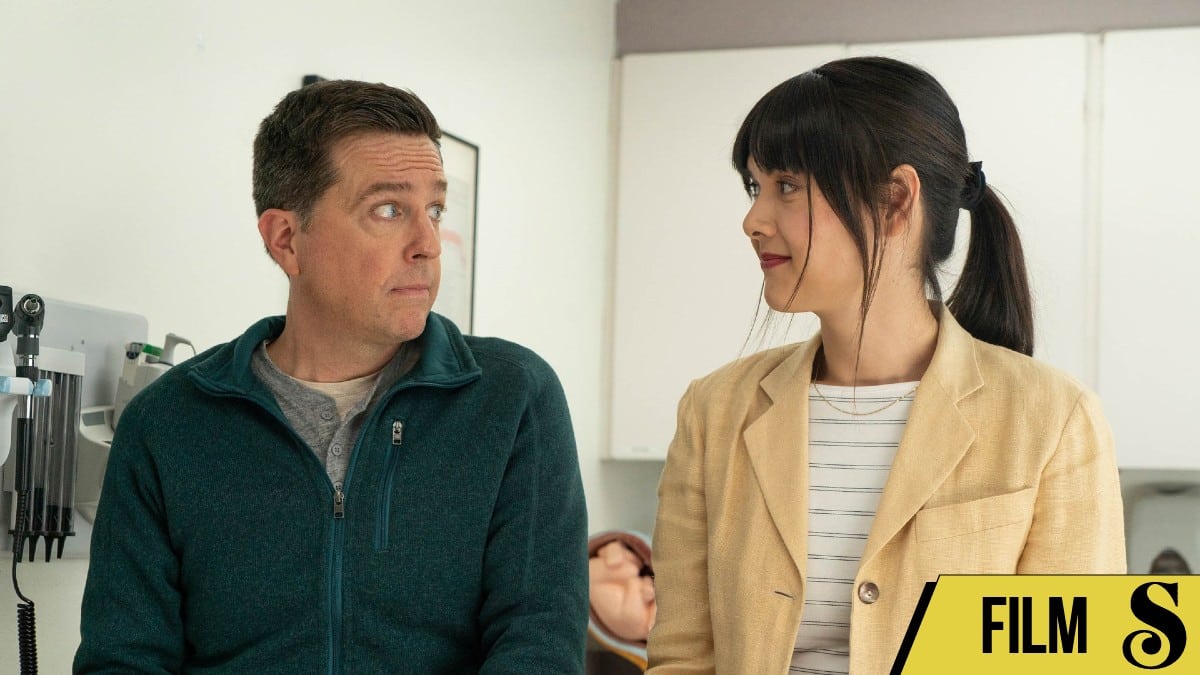 Sundance 2021: Patti Harrison is delightful in “Together Together” 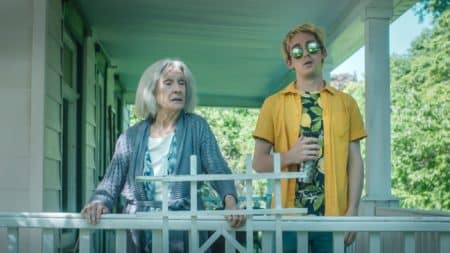 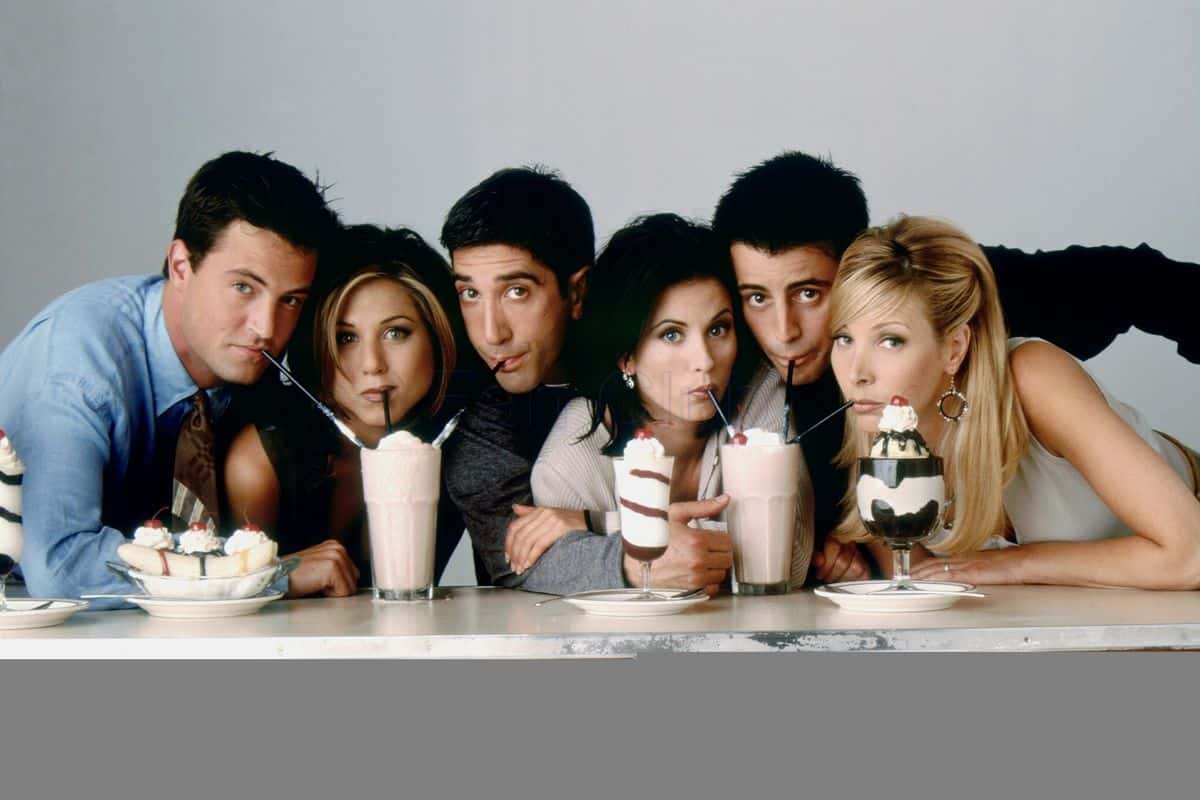