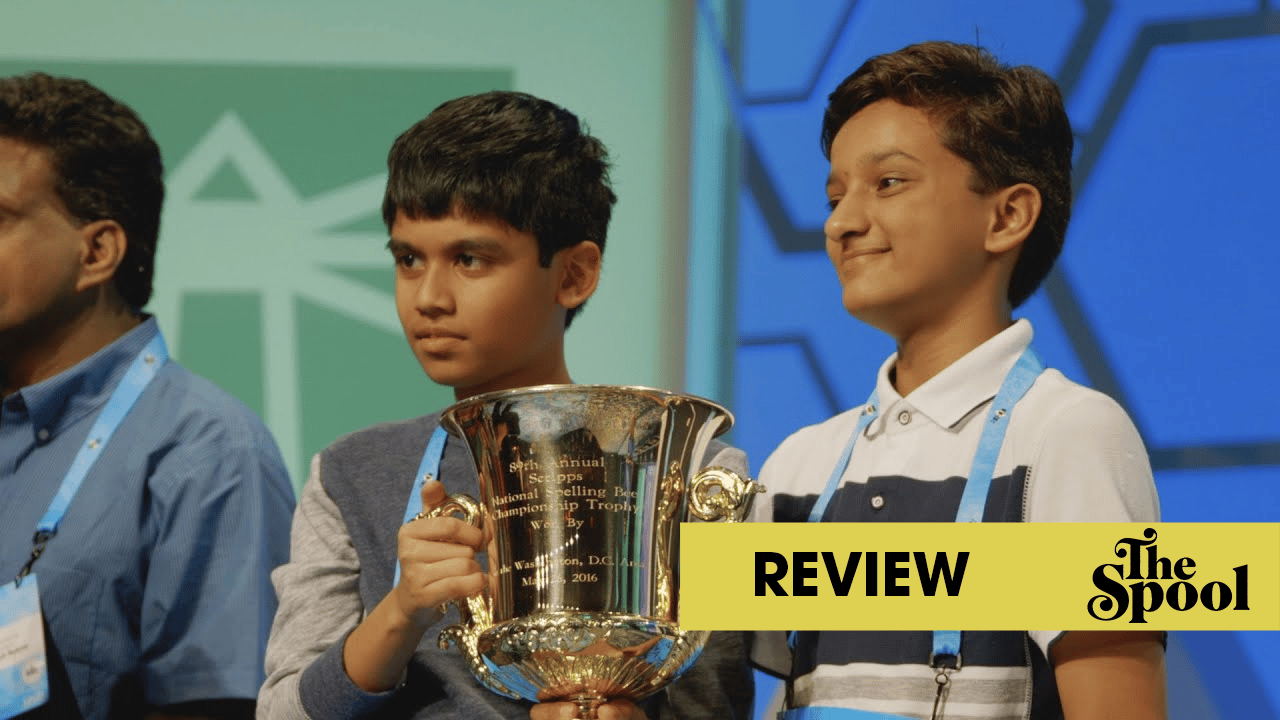 A look at the Scripps National Spelling Bee tells a compelling story about both word power & the immigrant experience.

The final leg of the Kentucky Derby. Game seven of the NBA Finals. Overtime in a Final Four game. None of these high-pressure situations come anywhere near the intensity of watching a pre-teen standing alone on a stage, under bright lights, in front of a huge television audience, trying to spell the word “brouillon.”

The Scripps National Spelling Bee has been an American institution since 1925, but starting in the 80s, an emerging generation of Indian-American kids have come to dominate the competition, culminating in a decade (and counting) streak of winners of South Asian descent. Sam Rega’s charming and winning documentary focuses on this trend by following four Indian American spellers with the hopes of taking home the big prize at the 2017 Nationals.

Spelling the Dream works as a traditional sports doc, but its beauty comes from telling an immigrant story. The message becomes clear early on (the name of the movie is Spelling the Dream after all) when it lays out the profound effects the Immigration and Nationality Act of 1965 had on America.

A big pro of letting workers from India and other non-white countries enter the United States is that immigrant doctors and engineers voluntarily moved to remote and rural places that white professionals wouldn’t bother with, where they then raised families and became pillars of their communities. In other words, they got the job done.

It also turns out that the offspring of these capable, persistent, and adventurous spirits can be great at spelling. The film deftly examines the reasons for this by building on the immigrant story into the power of representation in media. When ESPN decided to start airing the Spelling Bee in 1994, it blew the sport up, making these kids into tiny Michael Jordans.

In a 90s media landscape that only offered problematic characters like Apu in The Simpsons, seeing an Indian American winning something at such a high level had a lasting effect on generations of children. They dreamt of spelling the Championship word correctly like some kids dreamt of hitting a last second buzzer beater.

In a 90s media landscape that only offered problematic characters like Apu in The Simpsons, seeing an Indian American winning something at such a high level had a lasting effect on generations of children.

Later in the film, it tackles the racism these spellers deal with from people who are upset about our poor white children who have to lose to these non-white children every year, as if they were sent as an act of sabotage from a foreign enemy, and not because these (born and raised in America) kids just worked harder to win. The film’s power sinks in when it makes it clear these kids who are questioned about their patriotism have more mastery over the English language than anyone who attacks immigrants on a regular basis, including a former game show host turned president

Its positive message is also helped by being tucked into a fun and engrossing sports doc about competitive spelling. Every speller it follows is instantly charming and makes us wish they could all tie for the win like in recent years.

The movie follows them as they go from intense training and preparation, like when Shourav breaks down the entire dictionary into a detailed spreadsheet like Billy Beane doing sabermetrics in Moneyball, all the way through every local and state competition. By the time we get to the climactic National Finals, our emotional investment is so high it’s easy to forget the results are on Wikipedia. The momentum never lets up with the help of some fast-paced editing and a propulsive Zack Wright score that sounds like Trent Reznor and Atticus Ross trying to do something lighthearted for a change.

Like every good sports film, Spelling the Dream makes you care about the game, but makes you care more about the athletes. Their journeys, and maybe most importantly, the journeys of their parents who were brave enough to come to this country with their hope and ingenuity, elevates the movie from being a fun distraction. It shows how people from different backgrounds can excel at the highest levels and inspire others when given the opportunity. One could say it’s a profoundly American story.

Spelling the Dream is now available (A-V-A-I-L-A-B-L-E) on Netflix. 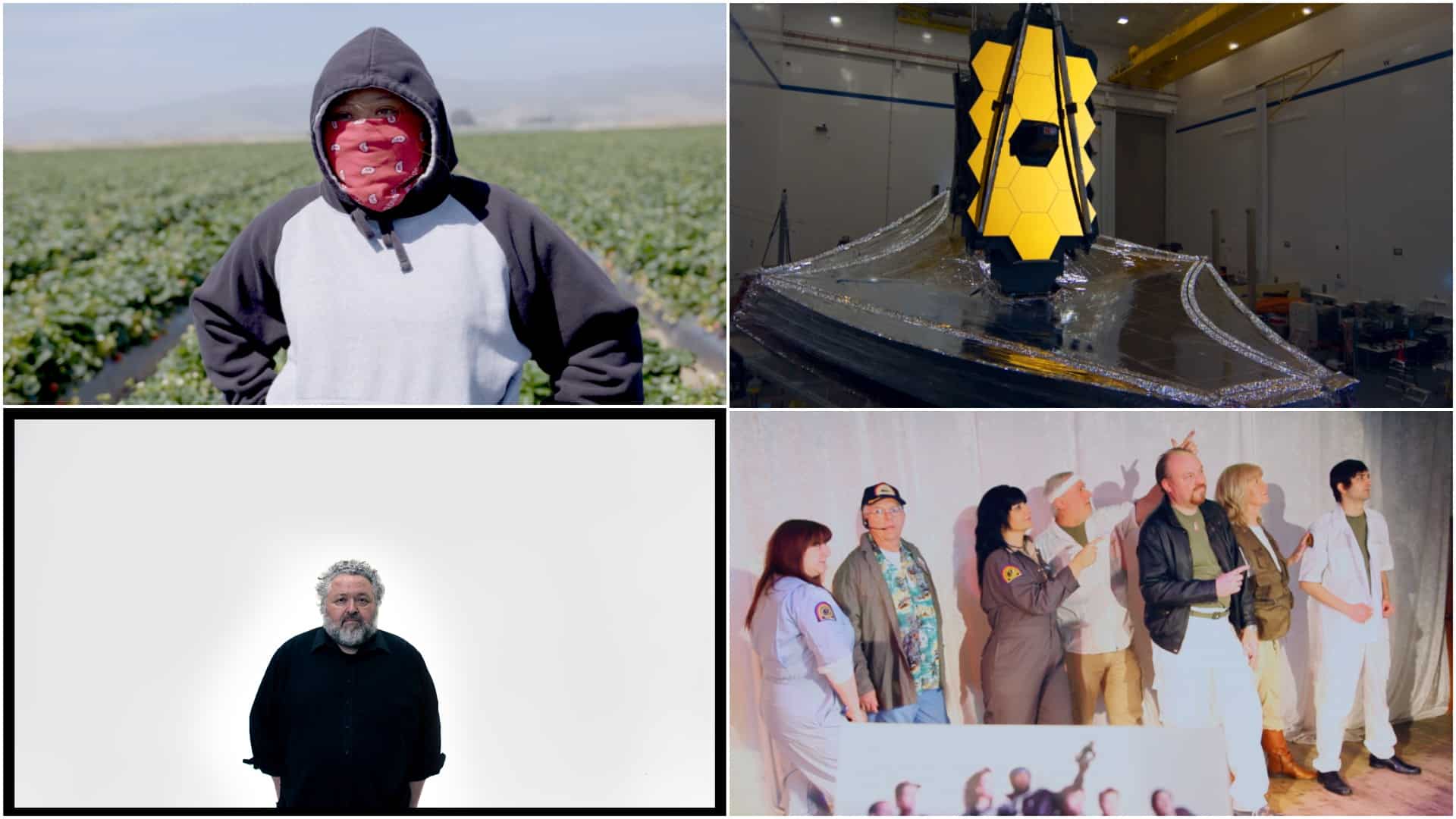 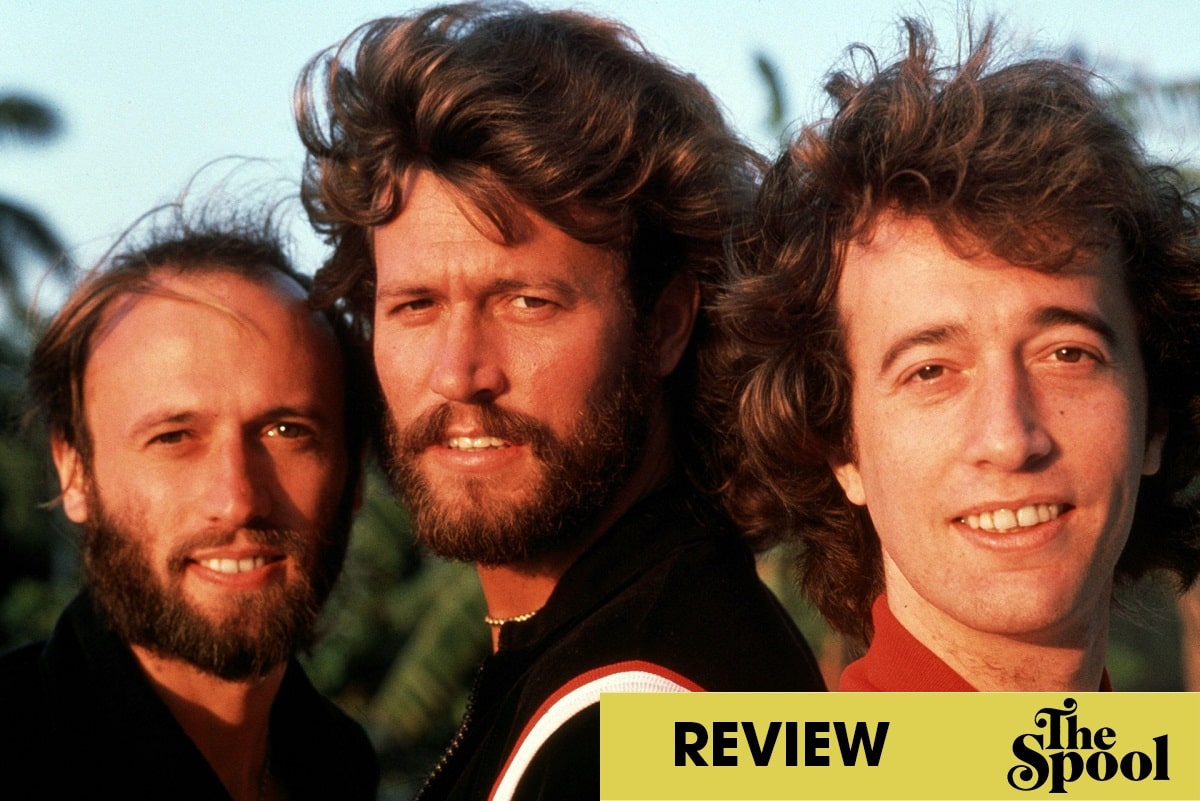 “How Can You Mend a Broken Heart?” keeps The Bee Gees alive