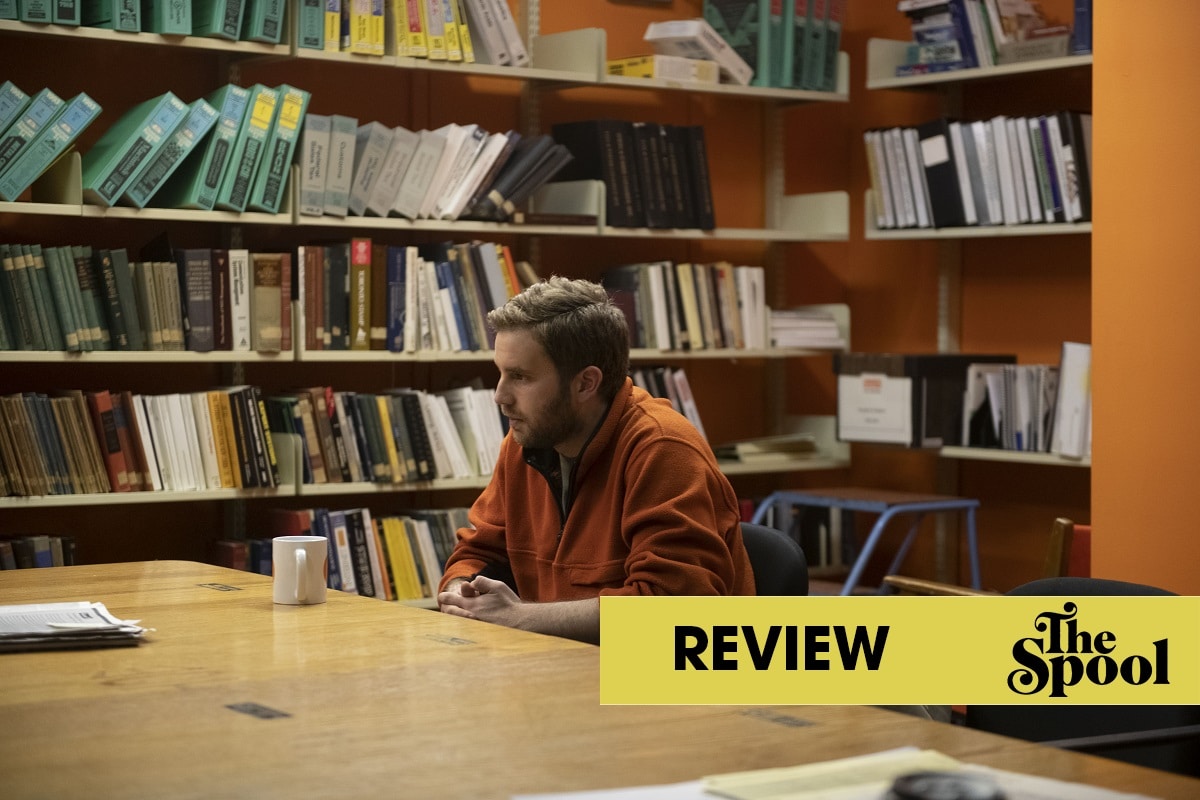 Ricky Tollman’s directorial debut has great ingredients, but they add up to a terrible stew.

Run This Town is an admirable first effort from writer/director Ricky Tollman. Unfortunately, the worse aspects of the film keep it from truly shining. While the film soars in certain performances and technical aspects, a weak script and a lead actor devoid of any charisma prevent this film from rising to the level of the journalism thrillers it is so clearly modeled after.

The film is set in 2013 Toronto, during the much-publicized last year in office of hard-partying mayor Rob Ford, played in a captivating, transformative performance by Damien Lewis. Much to the detriment of the film, Ford is only present in a few tense scenes, when the film truly feels like it’s making a statement. The focus of the film flips between the support staff trying to cover up Ford’s partying and the journalists chasing after the much-publicized video of Ford with a crack pipe in his hand that made its way around the internet in early 2014.

It’s in the cast of journalists that the film’s biggest failure is present, particularly Ben Platt’s performance as journalist Bram, who fights to get his story about Ford smoking crack past his editors David (Scott Speedman) and Judith (Jennifer Ehle). While Ehle and Speedman are fantastic as the kind of editors that any journalist would both hate to work for and also chase their approval, Platt fails to make Bram anything more than a whiny young man who lucked into the perfect story.

This performance also can’t be discussed without mentioning the controversy at the center of the film’s production — which is that Bram is a fiction, and mostly serves a replacement for the real-life female investigative journalist at the center of the story, Robyn Doolittle. While the film does fictionalize most characters in its story, Platt and the script struggle to make Bram anything resembling a charismatic and interesting film character. In a film so concerned with young people and their opportunities, it’s baffling that Tollman decided to gender swap this role.

On the side of the city hall employees, Kamal (Mena Massoud) and Ashley (Nina Dobrev) paint a much more nuanced picture of young people throwing away their morals in the name of getting ahead professionally. Massoud is dialed in as a young immigrant who’s found work as Ford’s assistant/spin doctor and falls further and further away from his own morals in his quest to attain success. Dobrev anchors the film’s most arresting scene, in which Ford arrives drunk at the office during an off the books party; it’ll make even the most ardent #MeToo opponent understand why women don’t report assaults.

Platt fails to make Bram anything more than a whiny young man who lucked into the perfect story.

Cinematography by Nick Haight and a score by Ali Shaheed Muhammad and Adrian Younge do a considerable amount of heavy lifting. Haight’s twisting camera creates claustrophobic close-ups and pairs perfectly with Muhammad and Younge’s tense, delightfully synth-y score to create a sense of tension that Tollman’s script can’t quite follow through on. Tollman writes characters who tend to wear their hearts openly, and it’s only in the cases of Kamal and Rob Ford when the script sheds this tool and lets talented actors do their jobs. Tollman’s future is bright, but there are weaknesses in his filmmaking that prevent Run This Town from rising to its full potential.

If you are looking for a journalism thriller about a story that will change a city, Run This Town doesn’t disappoint. But if you’re looking for a cogent argument about class, gender, race, and opportunity in the modern professional world, it simply doesn’t deliver.

Run This Town is in theaters starting March 6th.