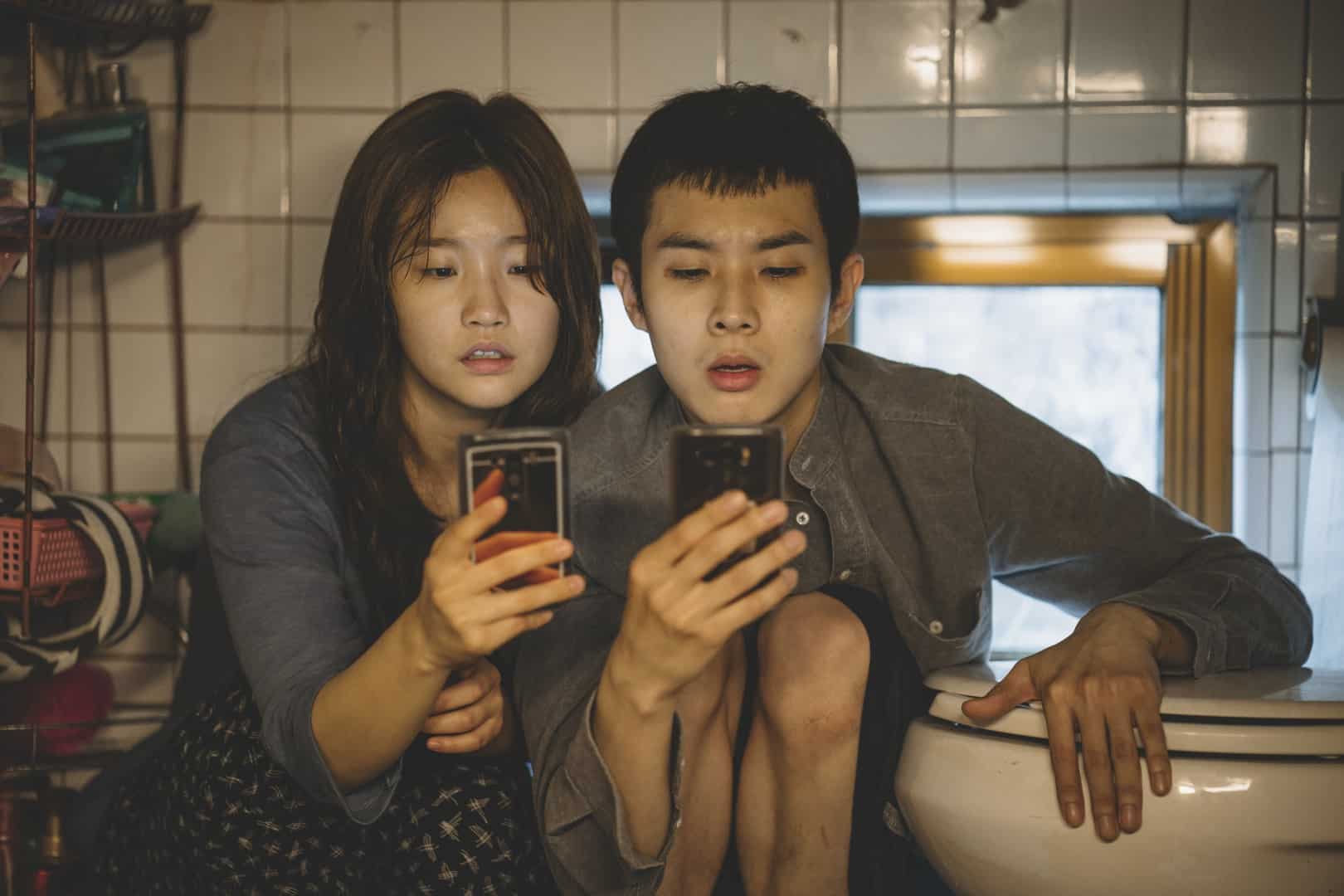 It’s hard to distill a Bong Joon-ho film into simple prose; his sensibilities always strain somewhere between the grotesque and the comic, the light and the grim, swaying between these varying tones with all the caterwauling glee of an out-of-control carnival ride. The Host pins a kaiju attack against the backdrop of a quirky family dramedy; Snowpiercer finds moments of baroque absurdism in the sci-fi tale of class revolution on a post-apocalyptic train; Okja comments on consumerism and animal cruelty through a girl and her genetically-engineered hippo. Parasite carries none of these fantastical trappings – it’s a Hitchcockian thriller through and through – but it’s pure-strain Bong all the way through, surprising and unsubtle in all his appealing glory. And it’s one of the best movies of the year.

Enter the Kims: father Ki-taek (Bong stalwart Song Kang-ho), wife Chung-sook (Jang Hye-jin), son Ki-woo (Choi Woo-shik) and daughter Ki-jung (Park So-dam). They’re the lowest rungs on the socioeconomic totem pole: they’re all unemployed, they live in a cramped underground apartment under constant threat of flooding and sewage, and have few prospects for lifting themselves out of poverty. But salvation comes in the form of Ki-woo’s wealthy college friend, who tasks him with substituting for him as the English tutor for the young daughter of a wealthy family, Park Da-hye (Jung Ji-so), in exchange for a healthy salary.

Once he arrives at the Park’s gorgeously modernist home (the last great home of a Korean architect), though, he sees openings for the rest of his family — chauffeur, housekeeper, art tutor for Da-hye’s rambunctious, trauma-riddled son Da-song (Jung Hyun-joon). Together, they hatch a complex scheme to insinuate themselves into the Park family’s routine, replacing each of the old staff until they’re all benefiting from the Parks’ largesse. But as is the case with stories like these, nothing gold can stay, and the pressures of maintaining their facade — and dealing with reprisals from one of the workers they kicked out — mount until they explode in suitably Bong-esque fashion.

Capitalism and class are at the heart of Parasite, though, baked into every frame; understanding these aspects are integral to your enjoyment of Bong’s self-consciously metaphorical world. With the Kims, the Parks, and (as we learn later) another couple who enters the picture, Bong shows us the varying struggles of the haves and have-nots. The Parks are nice, if a little naive and overly trusting. But then again, they can afford to be: they have no problems to worry about, no immediate material concerns. Patriarch Mr. Park (Lee Sun-kyun) is genial but blinded by his privilege; Da-hye distracts herself with a crush on Ki-woo; Mrs. Park (Cho Yeo-jeong) is a sunny, airheaded dope who wouldn’t survive a minute in the real working world; Da-song might see the darkness a bit clearer, but he runs from it into art and Native American teepee tents.

It’s the Kims, living in a figurative sewer, scrambling for scraps and latching onto whatever gravy train they can find; plus, as we find out later, there’s another group of parasites dwelling deeper underground, and the push-and-pull between their competing wants is like watching crabs in a barrel.

It’s pure-strain Bong all the way through, surprising and unsubtle in all his appealing glory.

As Bong navigates these varying levels — financial, sociological, and geographical (the Parks’ house lives atop a hill, the Kims just below the street, other characters even more subterranean than that) — we see the ways capitalism depends on our inability to get our feet out from under us. As long as we’re all squabbling with each other over scraps, the rich don’t ever have to feel guilty about all that they have. And they can do with us whatever they want.

And for all these thematic signposts, Bong’s visual wit remains unabated: Hong Kyung-pyo’s precise, layer-cake cinematography perfectly captures the overwhelming brightness of the Park’s overdesigned home, and Yang Jin-mo’s editing calibrates the screwball timing of the Kims’ schemes with clockwork precision. The performances are not to be underestimated too: Song always thrives in Bong’s works, but his hangdog desperation as the increasingly-resentful Mr. Kim is thrilling to watch. And don’t forget Lee Jung-eun as the Parks’ former housekeeper, who has her own unique need to stay in the Parks’ employ and goes to incredible lengths to secure it.

No one could ever confuse Parasite for social realism: its symbols are too overt, its twists too telegraphed and ridiculous. (“This is so metaphorical!” Ki-woo gushes at several points, whether to a lucky rock meant to give them prosperity or the opulence of the Park estate.) But among its crackerjack plotting and endearing idiosyncracies hums a probing concern for the ways that class divides turn human beings into cockroaches, leeches — parasites, if you will. Hey, that’s the name of the movie! 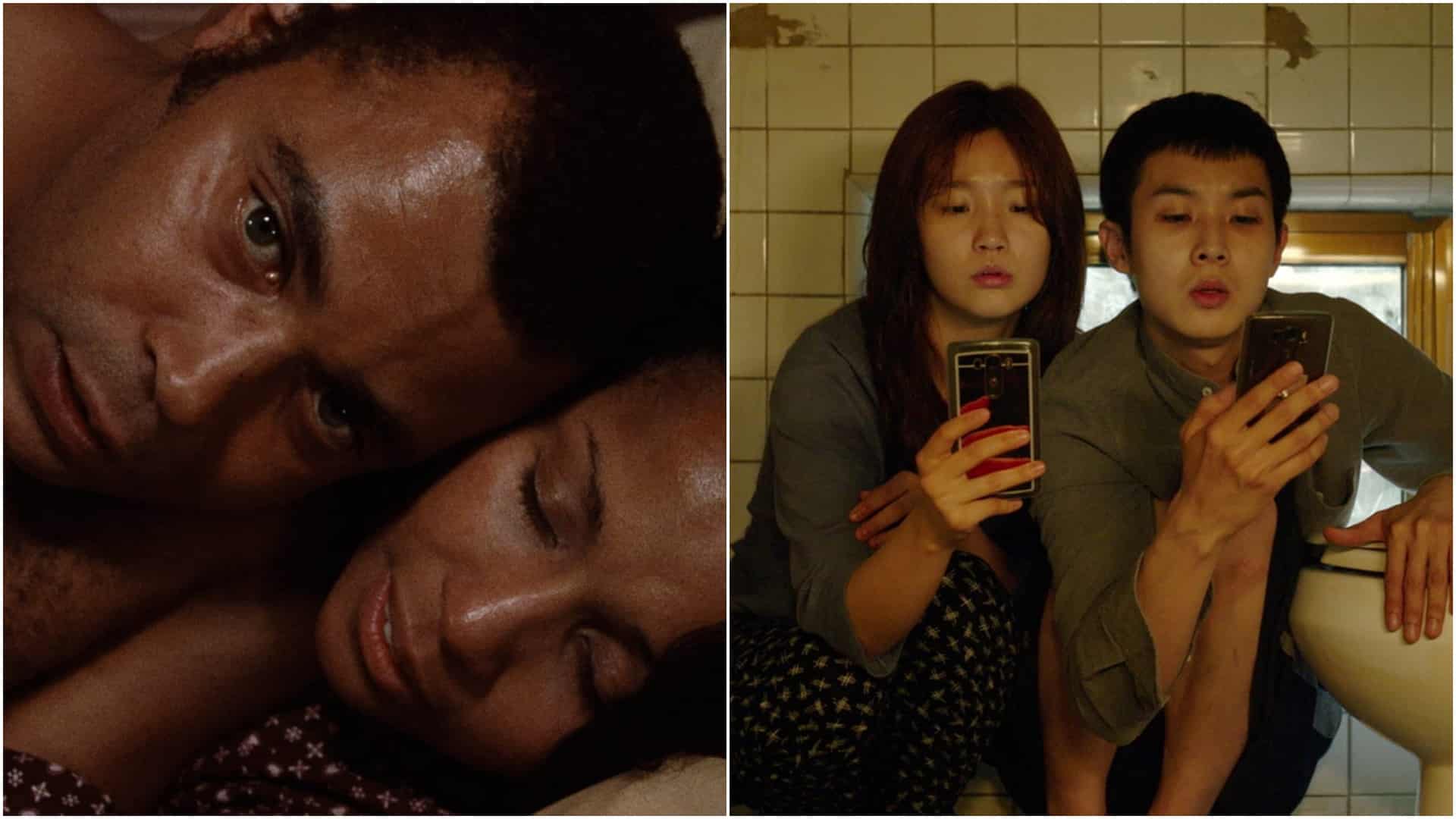 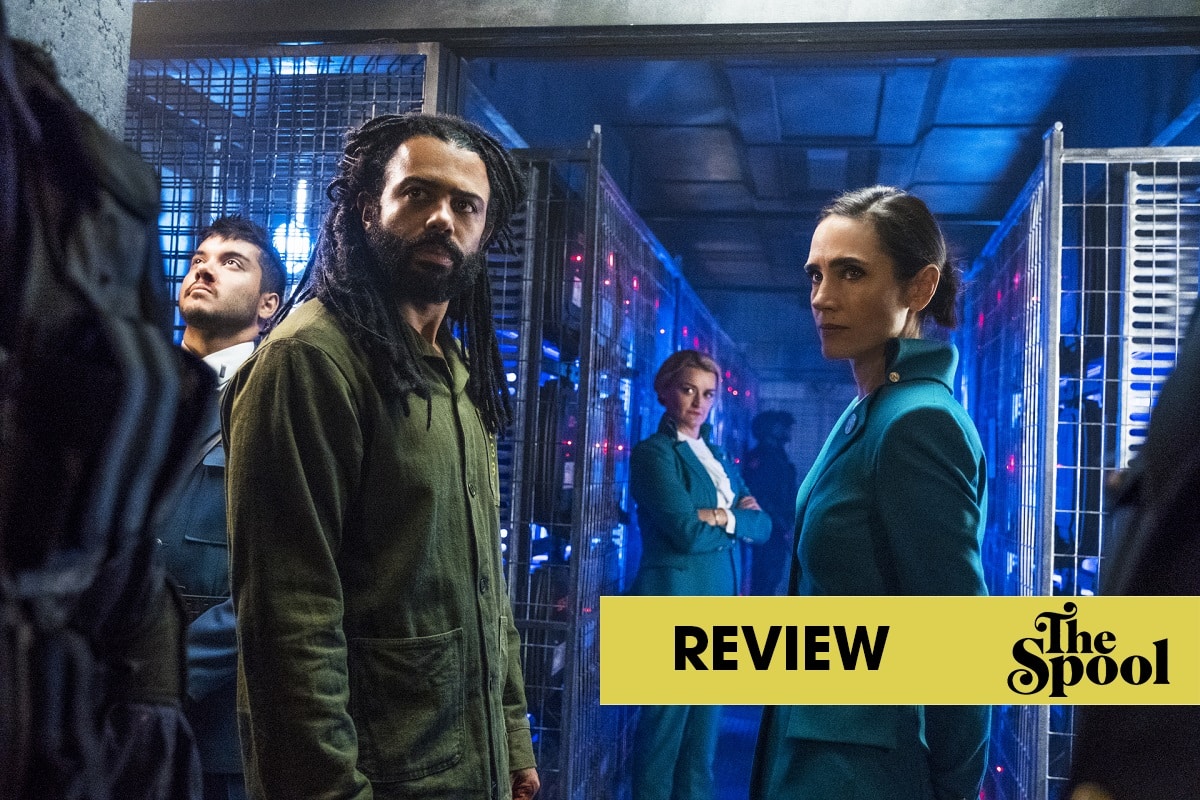 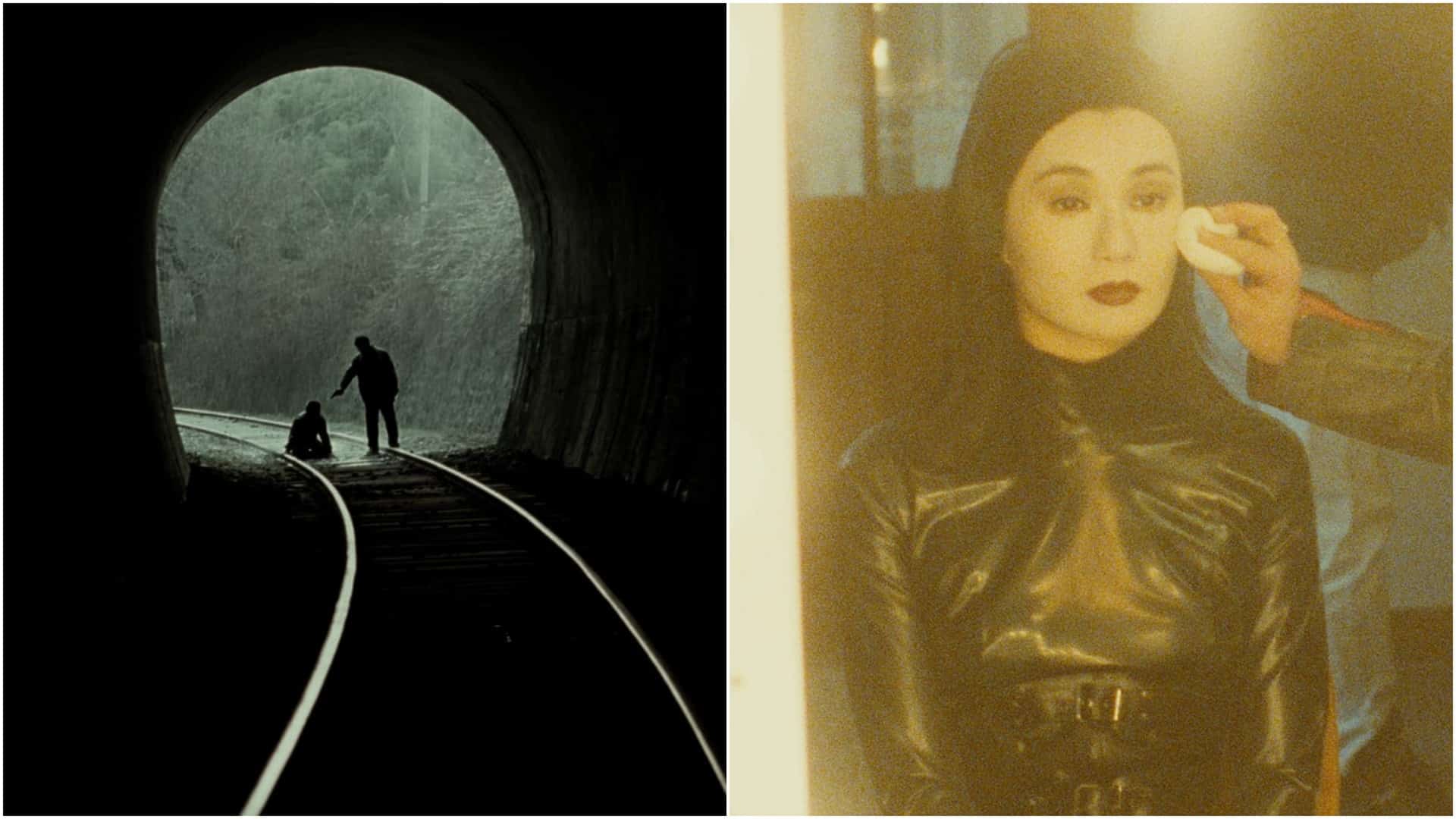