Dawn Porter offers up a heartfelt, accessible tribute to one of Congress’ most stalwart Civil Rights leaders.

John Lewis: Good Trouble opens with a literal call to action. Its subject, the legendary activist and congressman, one John Lewis, looks directly into the camera, imploring the viewer to fight against injustice – for the soul of this country. The following ninety-something minutes don’t reinvent the wheel, as the documentary attempts to capture the inspiration of this actual icon. When it succeeds, it’s rousing stuff.

Director Dawn Porter and Lewis clearly agree: the problems facing this country are reminiscent of the same battles fought sixty years ago, when Lewis marched with Dr. Martin Luther King Jr. for civil rights. Good Trouble crosscuts between the eighty-year-old Lewis recounting his experiences in the fifties and sixties with a loose recap of the 2018 midterm elections.

By spotlighting increased voter suppression – including strict voter I.D. laws, a marked decrease in the number of polling places, and the recent repeal of a key section of the Voting Rights Act – Lewis’ opening warning that our very democracy is at stake feels honest and pressing.

So what should we do? Today, Lewis’ answer is to vote, and it’s here that the film begins to feel just slightly out of step with our current moment. In the wake of systemic oppression that actively kills people of color, should we really be waiting until November to make change? Can electoral politics really fix our racist nation?

Instead of engaging with these questions or Lewis’ relationship to radical politics, Good Trouble traces Lewis’ journey from his childhood in rural Georgia to his time as a Freedom Rider to finally his position on Capitol Hill. During his time as an activist, Lewis was arrested 40 times. He put his body on the line over and over, enduring the brutality of police and white mobs determined to keep the south segregated. This doc doesn’t have to do much to prove he’s a hero.

But Good Trouble is equally interested in showing Lewis’ legacy as a lawmaker, without ever really exploring his shift from changing the system from the outside to reforming it from within. There’s more time spent on footage depicting George W. Bush as an anti-racist than there is on Lewis’ loss to Black Power proponent Kwame Ture/Stokley Carmichael as SNCC (Student Non-violent Coordinating Committee) chairman in 1965.

Good Trouble is equally interested in showing Lewis’ legacy as a lawmaker, without ever really exploring his shift from changing the system from the outside to reforming it from within.

Perhaps a braver documentary would’ve truly interrogated Lewis’ trajectory. Still, Good Trouble provides a warm look at Lewis as he is right now. Whether he’s bantering with his Chief of Staff or speaking to strangers and supporters, the film gives us Lewis as a person, not a representative or a symbol.

Regardless of how his methods have evolved, this is someone who’s spent his entire life fighting for social justice. Just as Lewis doesn’t have to live up to an impossible ideal for us to recognize him as a living legend, Good Trouble doesn’t have to be the most groundbreaking documentary to exist as a worthwhile piece of filmmaking.

John Lewis: Good Trouble is currently available on VOD, and you can rent it as part of the Music Box Theatre’s Virtual Cinema, to help support struggling indie cinemas through the coronavirus pandemic. 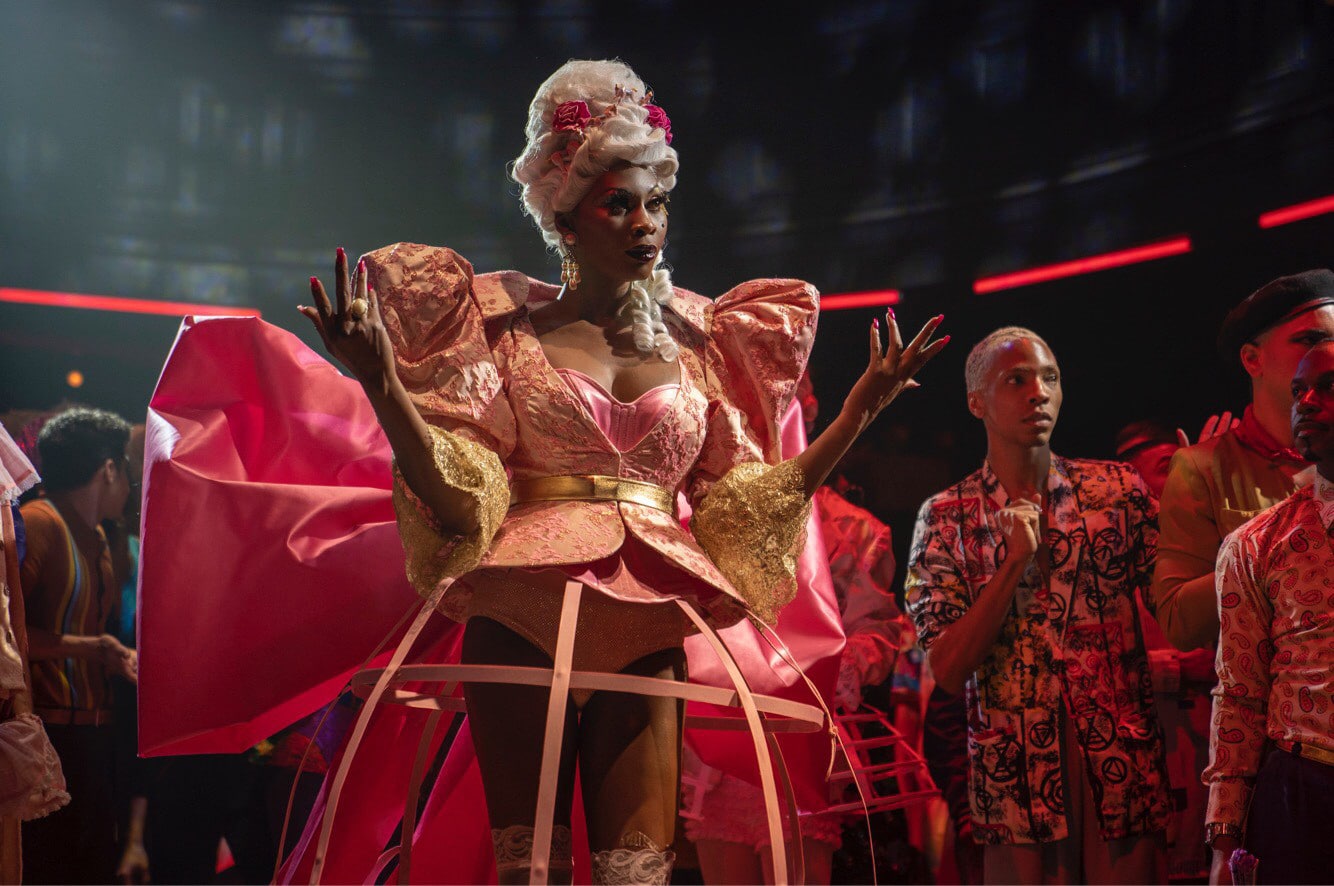 The FX series returns for a second season as bright and entertaining as ever. Now with more Billy Porter! 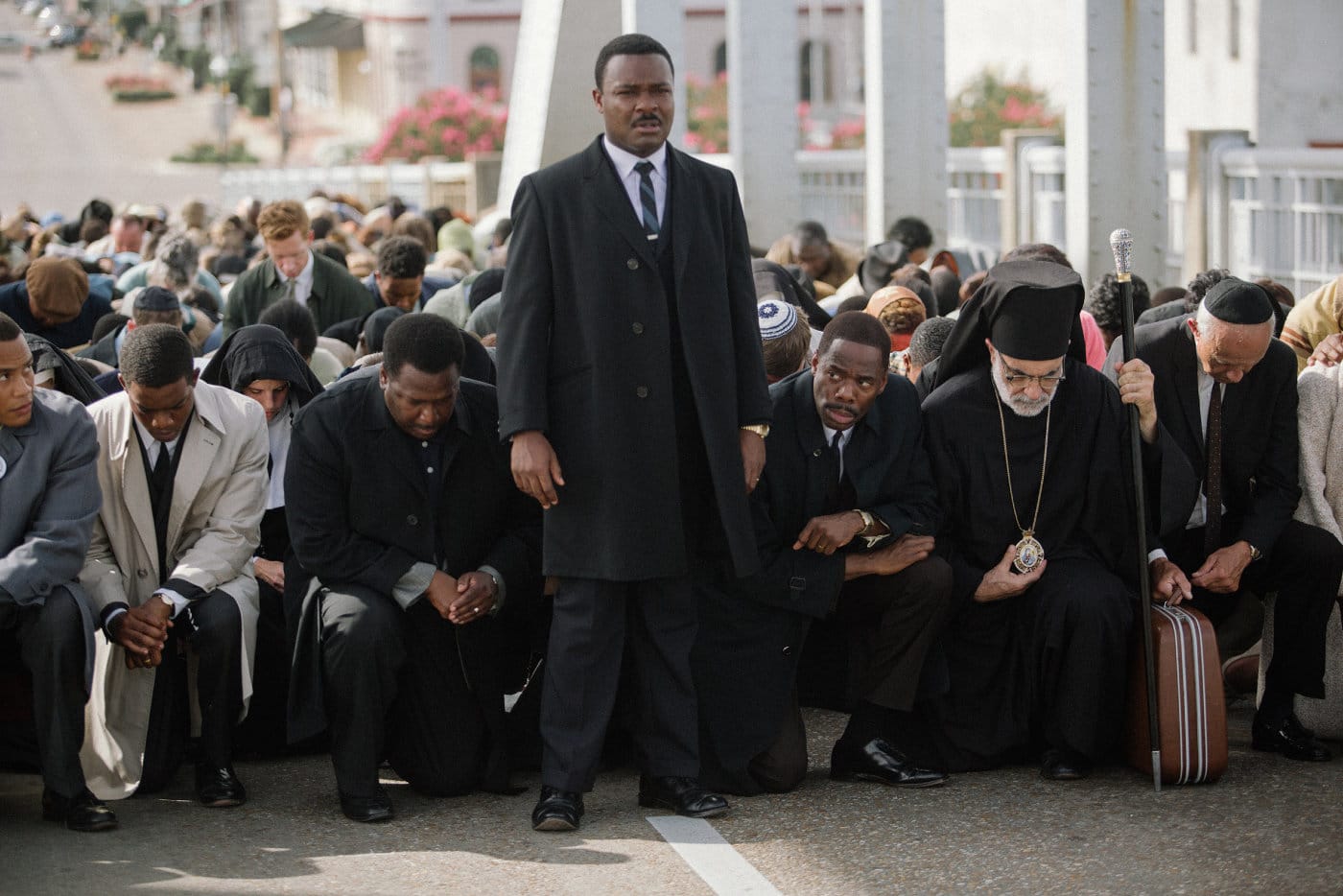 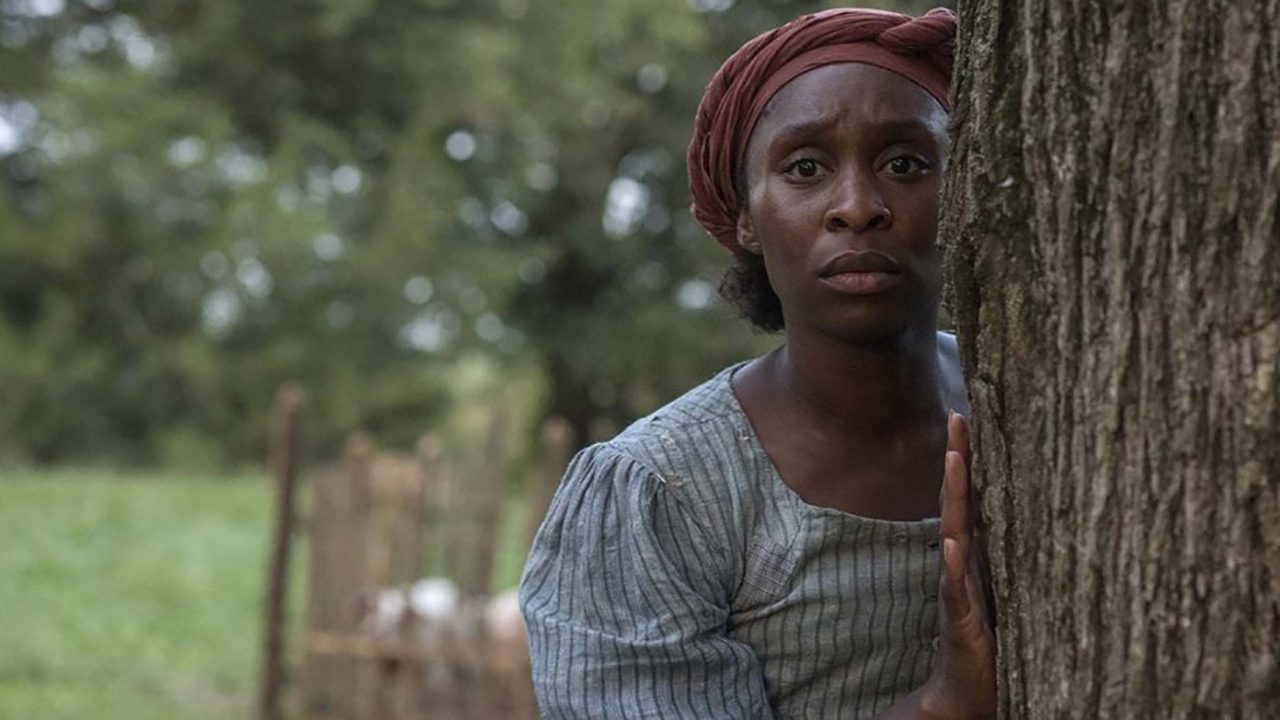