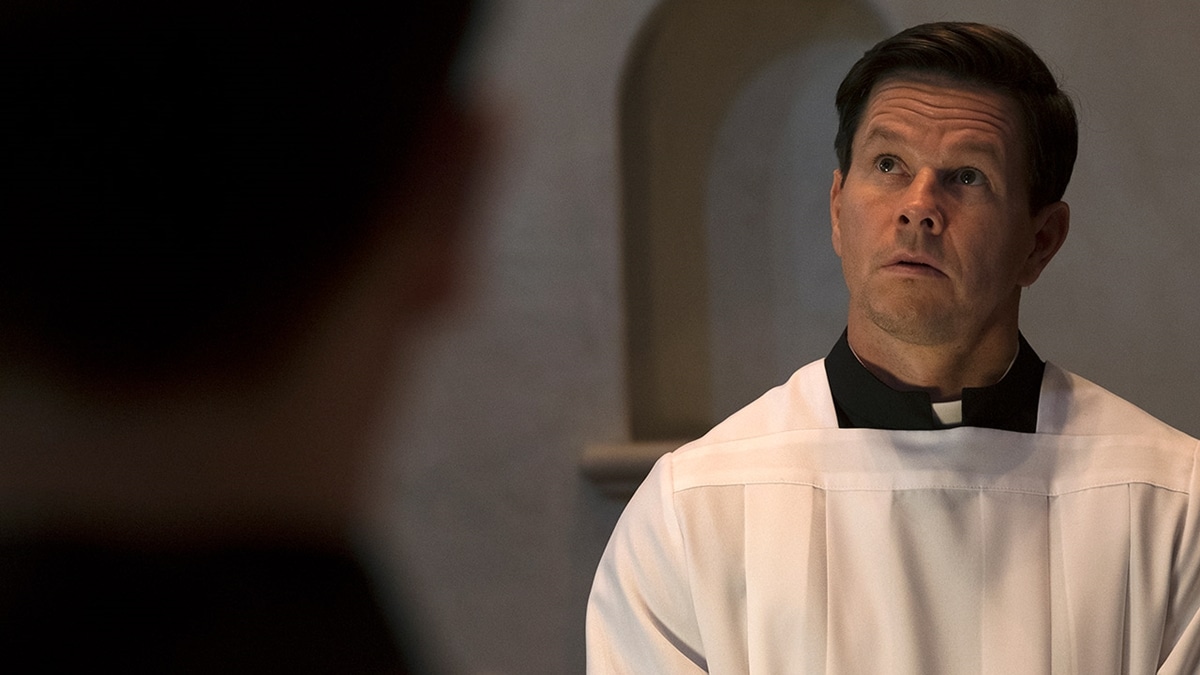 If the new Mark Wahlberg movie Father Stu were a person, it would have to stay in a confessional for a whole year to list its endless shortcomings.

Most egregious among those faults is how dreadfully boring this project is. Rather than being a misfire you can giggle at with friends, Father Stu is a largely lifeless production. It opts for way too many familiar narrative beats and visuals to be memorable. This isn’t a movie that preaches to the choir like other faith-based movies. However, that’s only because it’s too busy trying to prove its edgelord bona fides by reciting the lyrics to every Staind song it can recall.

The titular Stu (Mark Wahlberg) of the movie Father Stu starts the film as a boxer. Before long, he’s working in a grocery store selling meat at a deli counter. There he falls in love with Carmen (Teresa Ruiz) after seeing her once shopping for food at his place of employment. This spurs on a bunch of “affection” behavior from Stu that’s creepy and inexplicable. Falling in love after one glance feels right at home in a splashy stylized romantic musical like Cyrano. In a movie like Father Stu that keeps emphasizing realism, though, it stands out like a Wahlburger in a Texas mall.

Realizing he can’t be an atheist and be in a committed relationship with a Roman Catholic schoolteacher like Carmen, Stu decides to get baptized. This is a slap across the face to his parents, Bill (Mel Gibson) and Tessa (Jackie Weaver), who stopped believing in God after Stu’s brother died as a child. As if all that weren’t enough, after a near-fatal motorcycle accident and a spectral visit from the Virgin Mary, Stu decides to commit himself to the priesthood. And we haven’t even gotten to his inclusion body myositis diagnosis.

Father Stu is as jam-packed with life events as a clown car crammed with clowns. In trying to be comprehensive, though, writer-director Rosalind Ross merely makes a film devoid of urgency. A seemingly life-altering motorcycle accident comes and goes and leaves Stu with just a scratch. A romance that Stu couldn’t live without eventually gets left aside with little comment. Even worse, to ensure that the film can run through everything in a two-hour timespan, Ross’s script has a bad habit of getting Stu out of any problem with just a wink and a smile. How can there be tension in this screenplay when everything, whether it’s Carmen’s affection or priesthood training, comes so quickly to him?

The self-serious nature of the entire production also dooms it from having much personality or even unintentional entertainment to offer. You might think the idea of Dirk Diggler becoming a priest would at least yield some unintended giggles, but Father Stu is so mopey that it’s a chore to sit through. In addition, Ross and cinematographer Jacques Jouffret opt to drape every environment in dim lighting that surrounds the principal characters in darkness, whether a hospital room or the kitchen of Carmen’s parents. It is possibly a way to make the film look “serious,” but it only makes every set in Father Stu feel derivative of one another, not to mention lending the whole production a gross murky look.

Most egregious among those faults is how dreadfully boring this project is.

This visual stagnancy even trips up the big “heartwarming” scenes that should be slam-dunks for eliciting tears. Just take a third-act scene where Stu, now needing to walk with the aid of crutches, goes to speak to some prisoners. These guys are dubious of religion and initially want nothing to do with this sermon. After his priest cohort (Cody Fern) stumbles over speaking to the crowd, Stu comes in to save the day by delivering a speech about how God will always listen to you, even when others abandon you.

A potentially touching depiction of Stu’s commitment to his cause is undermined by how flatly-realized the scene is. There’s no score to hammer home the emotions while the dreary lighting drains the moment of all personality. Then again, even the visual panache of a Paolo Sorrentino film wouldn’t save a sequence with dialogue this poor. Especially frustrating is Stu’s words themselves are fairly generic. They fail to feel like pearls of wisdom that only he could dispense. What should be Father Stu’s equivalent to Dead Poets Society‘s “seize the day” speech lands with a thud.

A critical problem with Father Stu is, unfortunately, Mark Wahlberg. While capable of delivering good performances in projects like Boogie Nights and The Departed, Wahlberg gives Stu little depth. He begins the movie a wise-cracking dude with a mischievous grin and stays that way throughout the film. Hardly compelling to start with, Wahlberg’s static performance makes it even more challenging to track Stu’s personal evolution. This is especially apparent while trying to assess when Stu hits “rock bottom” before his baptism. He doesn’t seem lost or purposeless beforehand, just vaguely bored and mischievous.

Wahlberg’s performance is emblematic of the main issue with Father Stu. This is a complex story told with kid’s gloves. There are hints of something more nuanced or interesting lurking underneath the surface, but we never get there. Instead, Ross opts for emotional resolutions straight out of a Hallmark movie. Neither the visuals nor the script give much depth to any supporting characters in Stu’s life, including Carmen. Everything’s too tidy, right down to Mother Mary herself inspiring Stu to become a priest.

The complexities that could’ve made this story engaging are ironed out to appeal to people who like Pure Flix movies but wish they had more F-bombs in them. Father Stu is a baffling attempt at making something that isn’t your grandma’s schmaltzy theological drama. 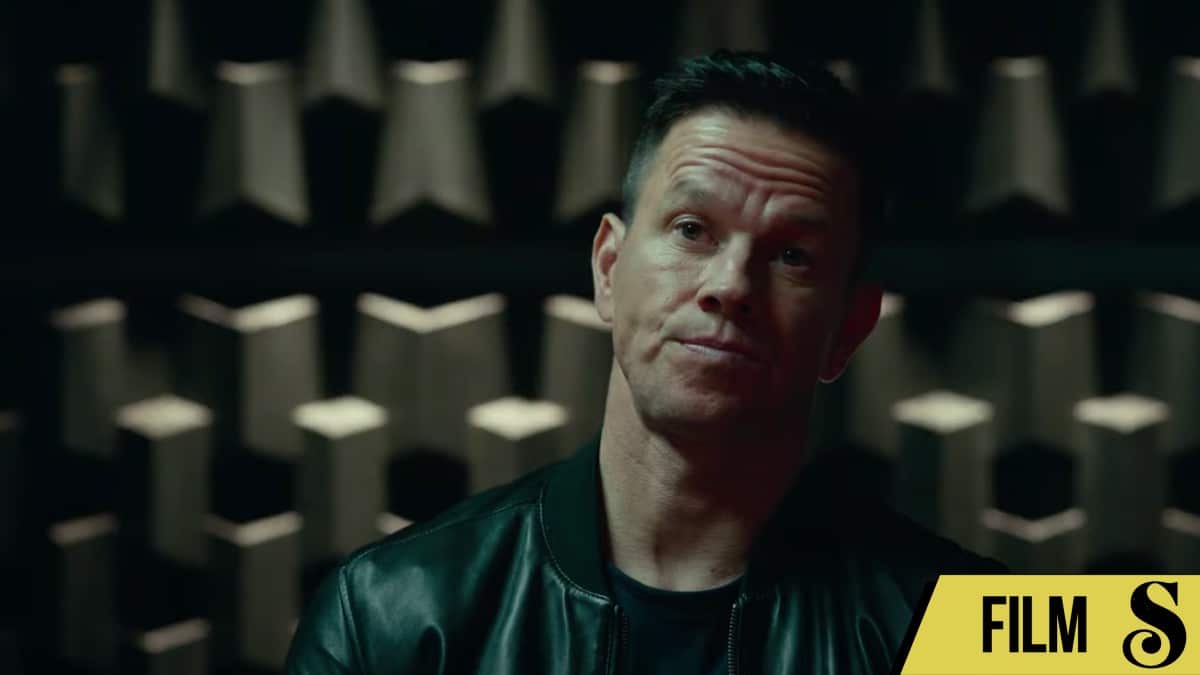 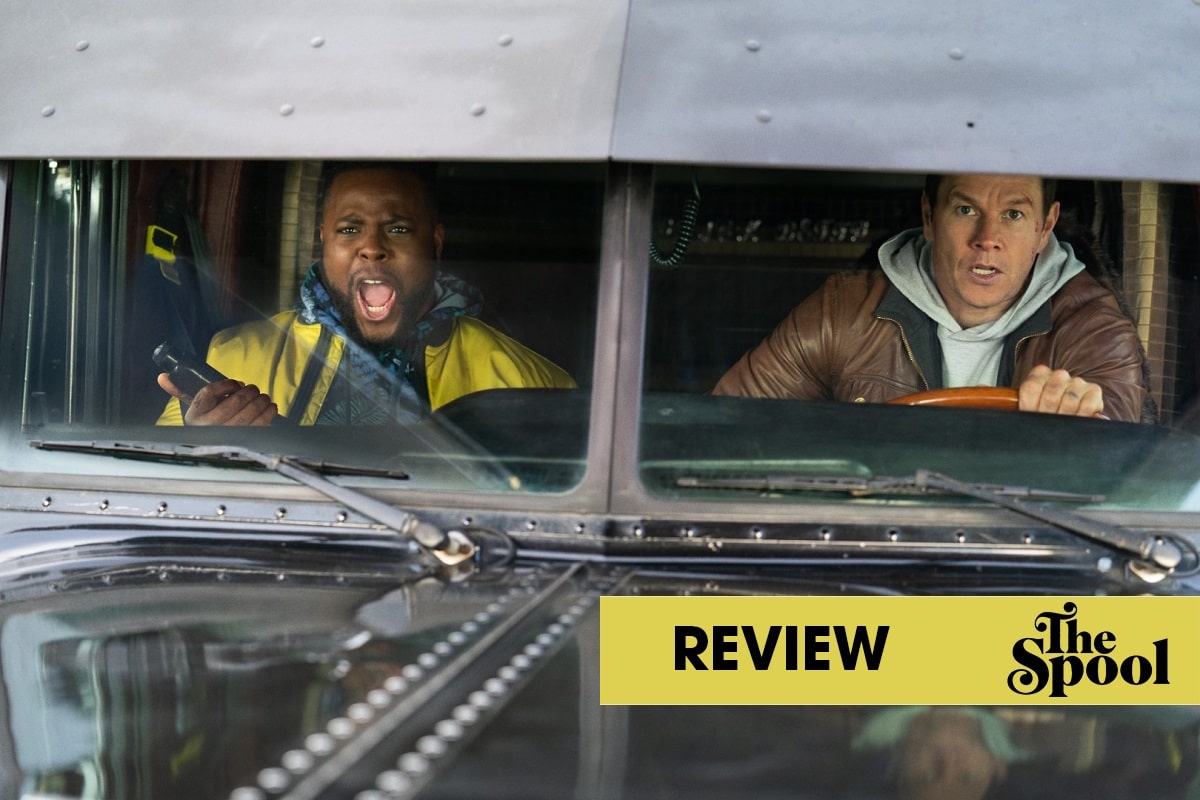 Peter Berg and Mark Wahlberg's latest exercise in macho posturing is both aesthetically and thematically ugly. 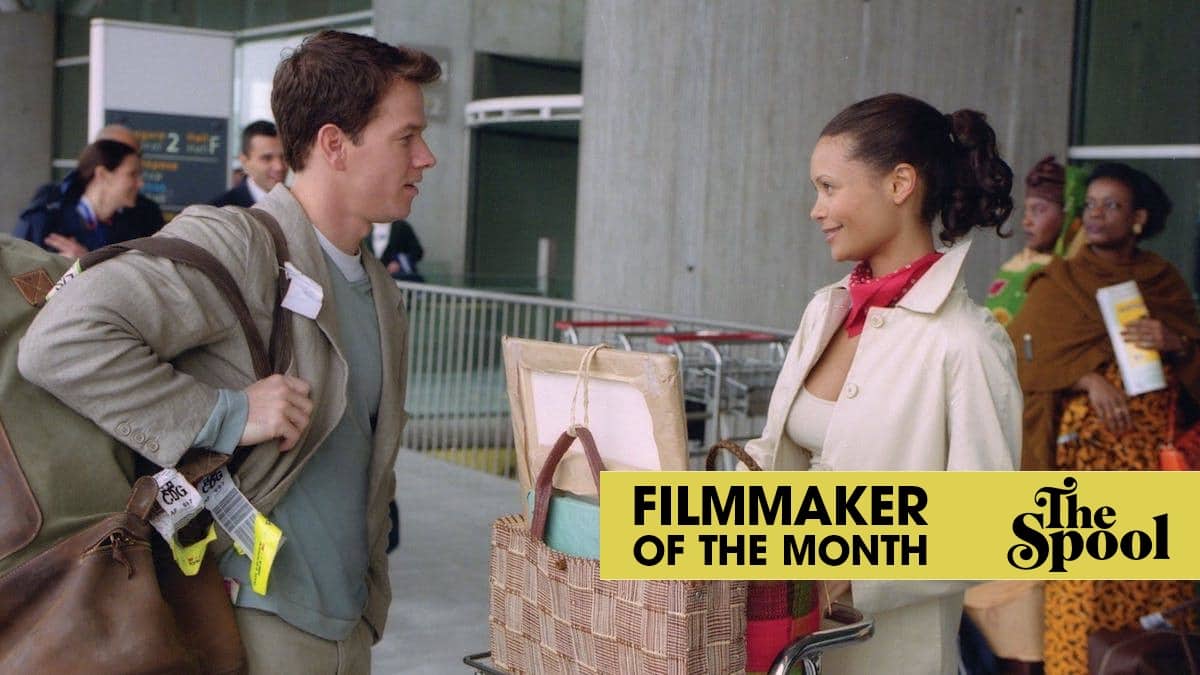