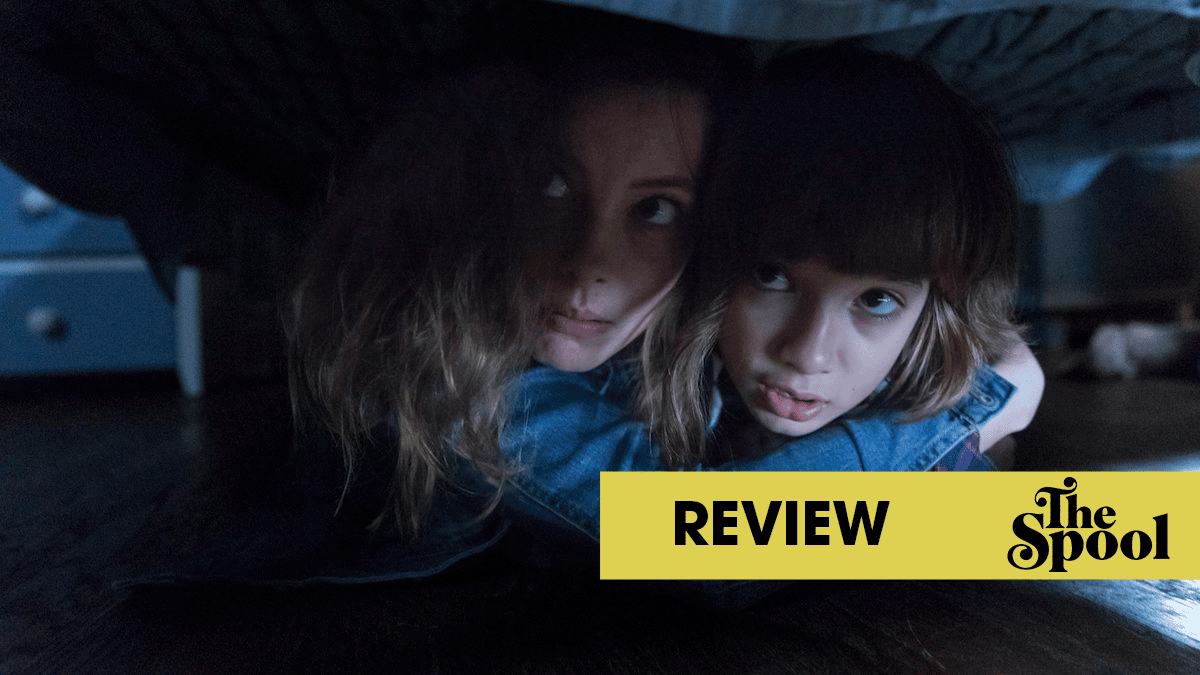 Jacob Chase’s new horror film balances eery scares with a human core before it starts to teeter off the rails by the end.

With all the fear and fetishizing of technology in recent years, it’s a wonder how few movies have tried using the idea as horror fodder. Cyber-horror is its own subgenre with a select few leading the pack since the dot-com boom led to the aptly named FearDotCom, sure. But that’s different. That’s more specific to a given medium. It’s not as nebulous as the concept of technology or its implications. The approach is similar, but the context is what changes.

It’s also a good reason something like Come Play can work. Oliver (Azhy Robertson) is a young boy with nonverbal autism who speaks through apps and watches SpongeBob SquarePants on his phone. His mom, Sarah (Gillian Jacobs), is trying her hardest to make things work, and it’s especially difficult with the long night shifts his dad, Marty (John Gallagher Jr.), takes on. Then a story pops up on Oliver’s phone. It’s about Larry, a humanoid figure who wants to claim the child. He also lives in screens, and he may or may not move through electronics à la BOB from Twin Peaks.

See? It’s not an entirely new concept, but that’s okay. When Come Play works, it’s because the technophobic bent is more incidental. This is the story of a boy whose peers believe falsities about people on the spectrum, and it’s about how he tries to cope. It’s timeless at its core. When it’s modern, it’s because Come Play isn’t trying to be. Jacob Chase’s latest is a low-key chiller with an affinity for long, floating takes and 360-degree pans to punctuate its human core—until it isn’t. Then it tries to actually be about social disconnect in the smartphone age. It mixes up its metaphors and suddenly the last 35 minutes border on risible.

Up until then, Come Play is quite a pleasant surprise. It’s a feature adaptation of Chase’s own short film “Larry,” but it doesn’t feel drawn-out. Some of the dialogue and child acting isn’t the best, but that’s possible to overlook. Robertson, complete with a Danny Torrance haircut and near-complete lack of speaking, is expressive but never precocious. Chase doesn’t fall back on the “creepy kid” trope, but more important is how he doesn’t exploit Oliver’s condition.

It goes without saying that Chase shows himself to be a better director than writer here. There are very few cheap scares. Even the hard cuts from one scene to another justify the tight compositions and abrasive sound mixing to open locations. This is told from the perspective of a kid with autism, after all, and Chase shows an attention to detail in how he shows each location. He starts with minutiae before forming a larger picture, and he and editor Gregory Plotkin let shots breathe and tension mount.

With this comes a solid relationship between Son and Mom. Jacobs does solid work throughout, but it’s the sense of loneliness she brings to Sarah that largely absolves the role of just being a mother. She’s excited when she sees an old friend; she tries to shift her façade from hopeful to joyful less than seconds later. If anything, Come Play’s most pervasive issue is how much it sidelines Oliver’s dad. Gallagher Jr. is fine, but the movie references his inability to cope with family issues more than it actually confronts them. For most of the runtime, it’s almost like Chase’s script forgot about him.

Jacob Chase’s latest is a low-key chiller with an affinity for long, floating takes and 360-degree pans to punctuate its human core—until it isn’t.

Ultimately, it’s around the 55-minute mark that Come Play loses its identity. It suddenly starts overstaying its welcome, its short film origins clashing more and more with its sense of momentum. Jacobs takes a bit of a back seat and Gallagher Jr. gets more to do, but it’s too little, too late for his character by that point. The creepier, more J-horror-inspired sequences of the first half start to fade away and, drawing more into convention than before, the editing gets choppier and louder.

But most of all, the basic metaphors get lost in translation. The omnipresence of phones and tablets—more of a narrative device for the monster than a vessel for social commentary—takes center stage. It feels forced too, especially in how it overrides the movie’s approach to Oliver’s autism. Ironically, the human core starts to diminish the more layers Come Play tries to add to it. Is it a valiant effort? Not quite, but it’s effective at points. It’s just not all the way there yet. Hopefully, Chase’s next movie will be. 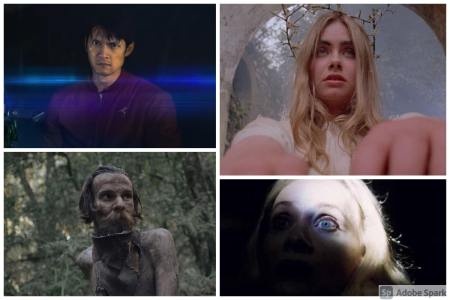 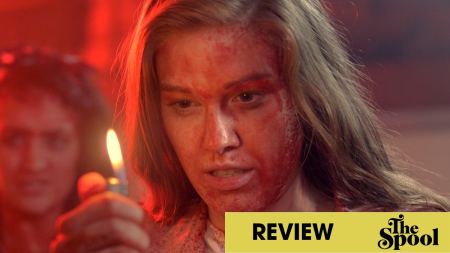 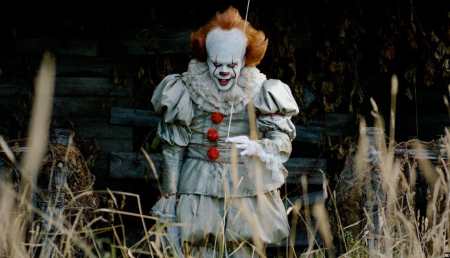 The Lost Opportunities of “IT: Chapter One”

While much of the final cut works, earlier versions of the script went to deeper & scarier places.