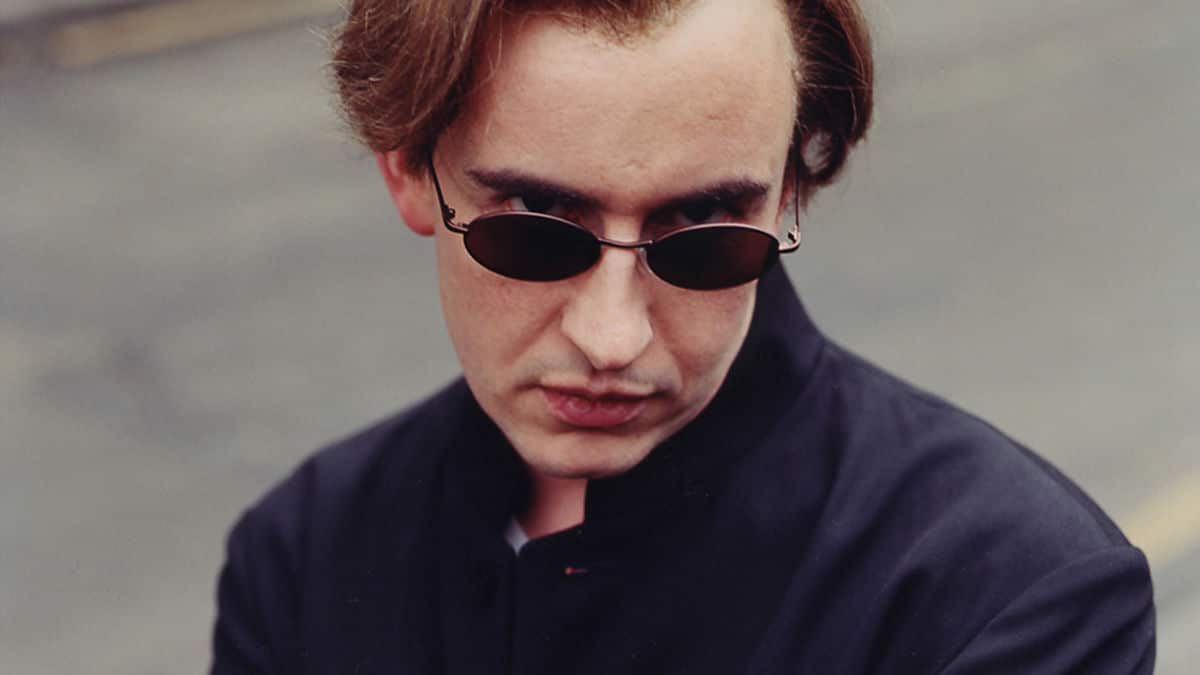 24 Hour Party People is a movie about a scene and the people places and things that bring them all together. The people are the community of Manchester, the place is Factory Records, and the thing that brings them together is music. It’s funny and ridiculous and melancholy wise and has an all-time soundtrack. It manages to tell the well-known “rise and fall” story while avoiding clichés that so often trip up that story, while not focusing on a single person’s drama or band or event. Instead it tells a story about what it’s like to get caught up in a moment in history, and how exciting and disorienting that can be. It may not be all true, necessarily, but it’s super entertaining, and that’s what matters in the end, right?

The movie covers sixteen years of the Manchester music scene through the eyes of Tony Wilson (Steve Coogan). Wilson, a bored, pompous television personality, attends the famous first Sex Pistols show in Manchester in 1976, and is inspired to become more involved in the burgeoning local music scene. He starts a weekly punk series at a local club where he sees and signs Joy Division to a recording contract. His label, Factory Records, is responsible for producing not just Joy Division, but also New Order (the reformed, reorganized Joy Division after lead singer Ian Curtis committed suicide), and the Happy Mondays. Factory also opens a club, Hacienda, which becomes ground zero for the Manchester music scene, and is also the birthplace of the DJ/rave scene.

The movie is very much driven by music, the people who make it, and the people who love it. It’s fascinating to watch the raw, stripped-down angry DIY aesthetic of the Sex Pistols evolve into the heavy, gloomy, carefully produced Joy Division. After Curtis’s death that became the much more club-friendly but still often melancholy sound of New Order, and that sound eventually shed any context other than the ecstasy-infused rhythmic drive of house music.

It may not be all true, necessarily, but it’s super entertaining, and that’s what matters in the end, right?

Wilson is the main character, but he acts more as a guide than protagonist. He’s not a musician or a writer, he’s a fan, and he has the means and profile to support the music and culture that he loves. And in Wilson, Coogan has a perfect vessel for his best known type: the pompous, erudite, vaguely self-aware fool that he returns to again and again. He narrates the film, both in voice-over and directly into the camera, informing, questioning, and sometimes outright contradicting what’s happening on screen. The effect gives the movie a nervy, jumpy energy, a constant reminder that this is a story that’s aware it’s a story.

Joining Coogan is a murderer’s row of 21st century British talent: Paddy Considine, Andy Serkis, Lennie James, Shirley Henderson and Sean Harris all costar, with appearances by Christopher Eccleston, Simon Pegg and regular Coogan foil Rob Brydon. The film marks the beginning of a still-ongoing collaboration between director Michael Winterbottom and Coogan (and Brydon, for that matter) that has produced half a dozen stellar, post-modern comedies that, like 24 Hour Party People, actively work to distort the line between truth and fiction.

MVD’s new Blu-ray release of 24 Hour Party People is the first time the film has been released in high definition. Included in the release is a healthy dose of interesting extras, including a handful of featurettes, and eleven deleted scenes. It also features two commentary tracks, one with Coogan and producer Andrew Eaton, and another with the real Tony Wilson. Listening to Wilson narrate over and sometimes correct Coogan as Wilson’s narration is a particularly charming bit of headfuckery, if that’s your thing.

There’s a lovely sort of kismet about the whole thing; a movie celebrating the collaborative spirit that brought one creative community together, created a new community that went on to do great things of their own. 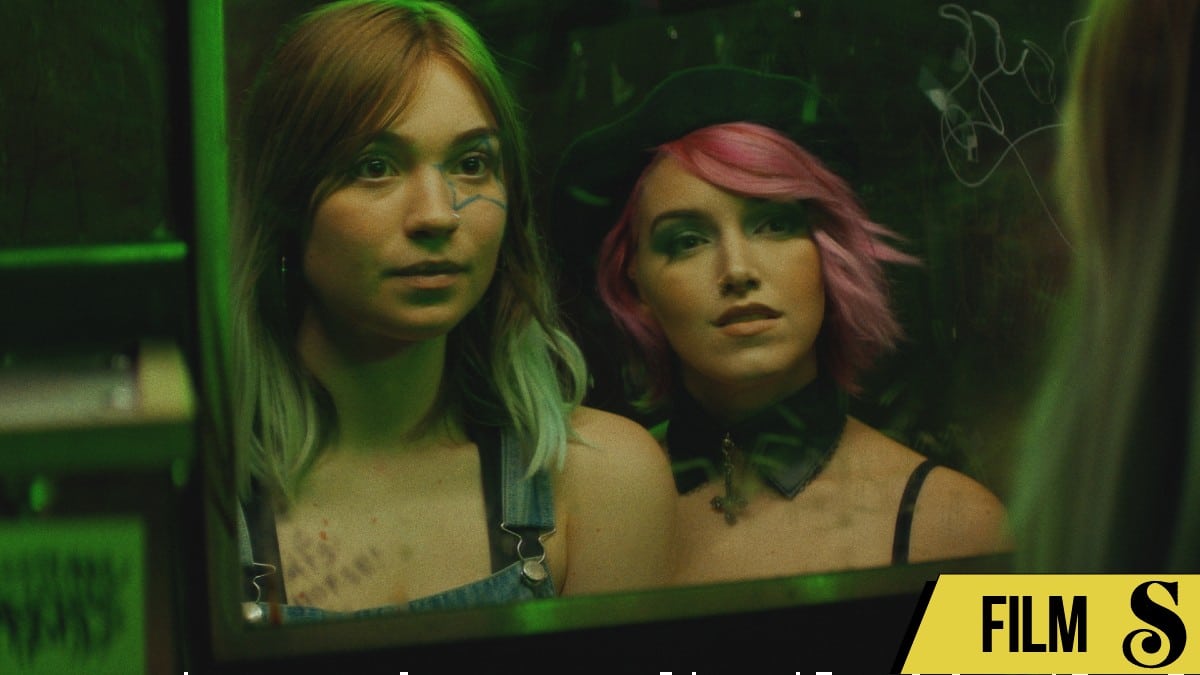 Tribeca 2021: Parts of “Poser” sing, but the whole warbles 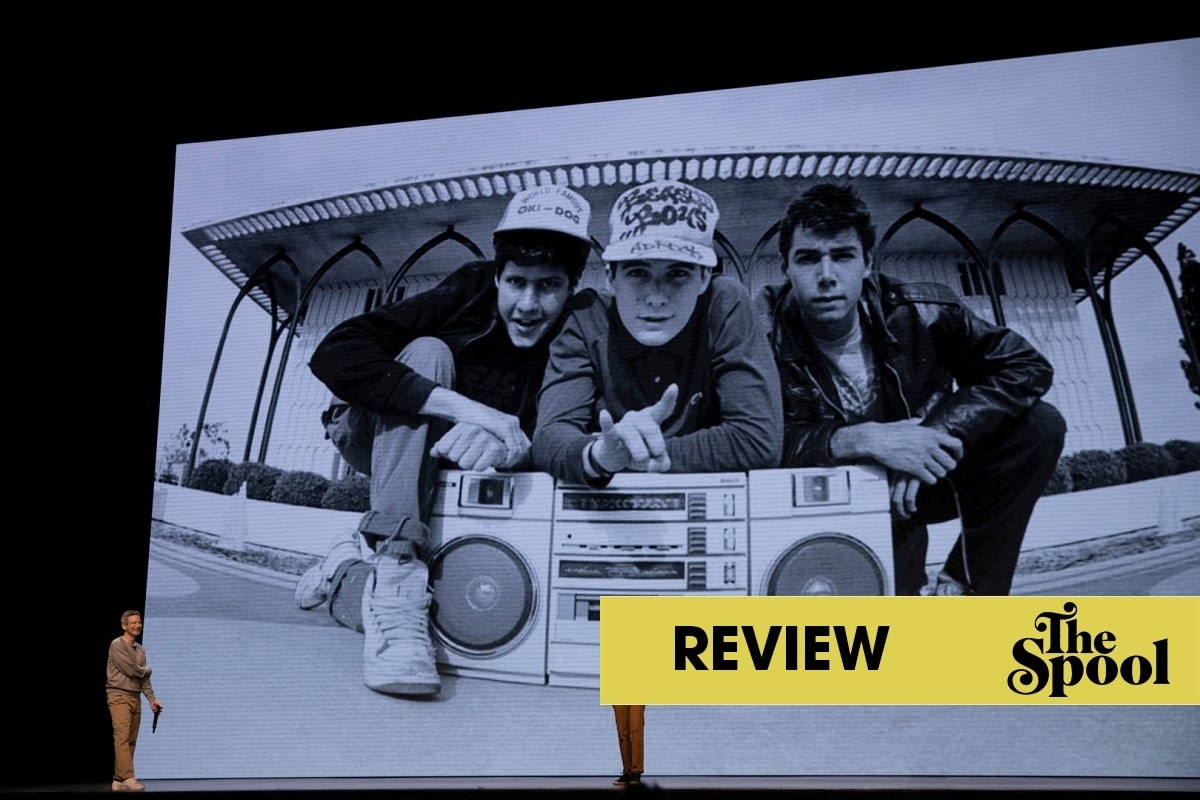 Ad-Rock and Mike D collaborate once more with Spike Jonze in a colorful & touching documentary. 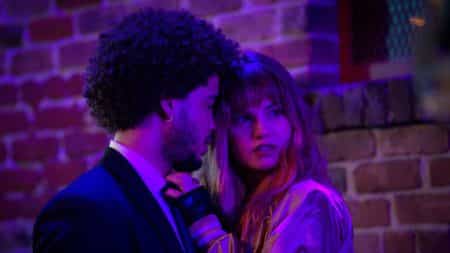 While the new Netflix feature ultimately runs out of steam, Night Teeth pulses with "just sit back and enjoy the ride" fun for a solid hour.