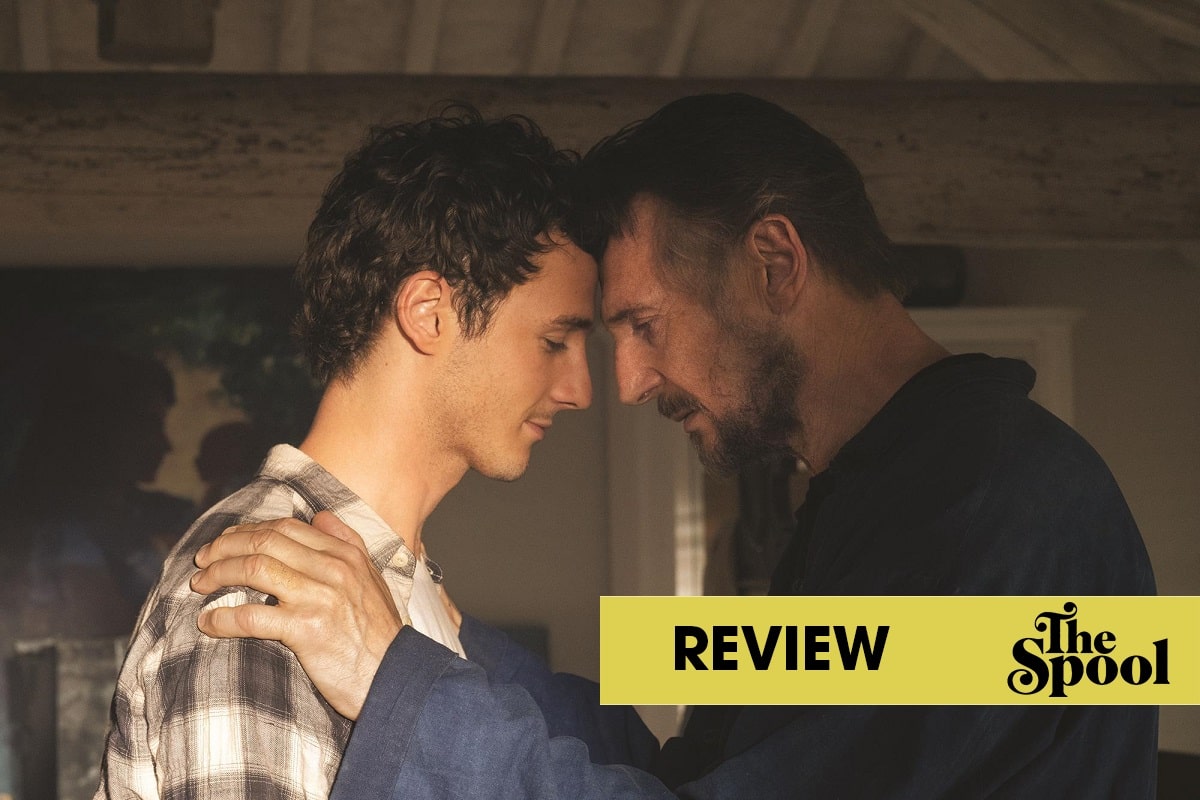 If you’ve ever looked back on 2003’s Under the Tuscan Sun and thought, “This is great, but I just wish someone would make a manlier version of this for my dad to enjoy” then I have great news for you (and also several followup questions). Made in Italy, the latest Liam Neeson vehicle, seems to be tailor-made for exactly this hyper specific demographic.

Gallery manager and recent divorcé Jack (Micheál Richardson) and his estranged father (Neeson) Robert must make the trip from London to their family home in Italy in order to sell it. Jack is in desperate need of cash and neither has visited the villa since the tragic death of Jack’s mother decades ago. Unfortunately, when they arrive they realize they may have bitten off more than they can chew as the house is in a shocking state of disrepair. Ultimately, it aims to be a heartwarming tale of grief, new beginnings, and the bond of family.

But really, it’s a derivative snoozefest.

There is almost no scene, no crucial line of dialogue, no bit of character backstory in Made in Italy that you will not have seen somewhere else. It’s the kind of deja vu that hits over and over again like the world’s dullest wave.

There are the standard awkward father-son bonding attempts. The Italian manic pixie dream girl. The unlikeable ex-wife. And, of course, every lazy drama’s favorite kind of mother—a dead one.

And while it would be a stretch to say that Jack and Robert’s characters are fully fleshed out or rich in development, there is a stark contrast between these men and every woman they encounter.

We begin with the ex-wife, whose only cruelty seems to be the fact that she doesn’t want her ex-husband to continue working at her family’s art gallery. This is an insanely reasonable request, no matter how bewildered Jack seems to be by it. But we spend only enough time with her to dislike her.

Next, we meet realtor Kate, who’s played by Lindsay Duncan in one of the film’s only bright spots. Her character also seems to be a direct nod to Under the Tuscan Sun where she played an aging starlet named not Kate, but Katherine. As Kate, though, she offers up a bit of wit and eventually gets her own tragic backstory. However, that story is told not to give her character depth, but to help Robert on his own emotional journey. Who she is on her own doesn’t really matter.

There is almost no scene, no crucial line of dialogue, no bit of character backstory in Made in Italy that you will not have seen somewhere else.

First-time director and screenwriter James D’Arcy (better known as Howard Stark’s loyal butler and aid to Peggy in Agent Carter) has clearly taken on more than he could handle here. Every bit of the production is riddled with missteps.

Richardson’s performance as Jack is stilted and lifeless. Liam Neeson doesn’t even really seem to be trying. The few moments when the direction shows some life and steps outside of the box are jarringly bizarre (if you get to the spaghetti-eating scene, you’ll know exactly what I mean). It’s all just one big uninteresting mess.

To be clear, Under the Tuscan Sun is also a mess of clichés, but it’s a mess that’s much more fun. There’s a kind of bubbly, daydream quality to it all that allows you to get a little lost in the fantasy of it. That’s what Made in Italy lacks. If D’Arcy’s film had taken itself just a little less seriously, and if its leads had mustered up any actual chemistry, there could be something fairly charming here. As it is, though, we’ll just have to wait for D’Arcy’s next efforts.

Made in Italy comes to digital and VOD Friday, August 7th.

Made in Italy Trailer: 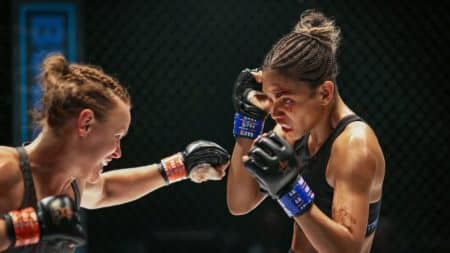 Bruised wastes its shot at the title 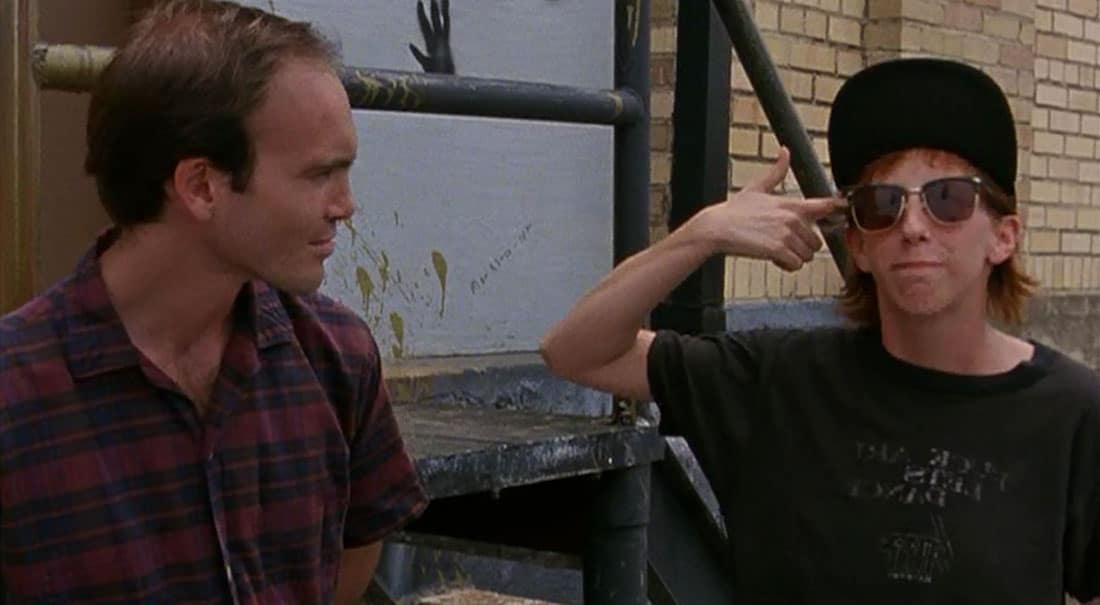 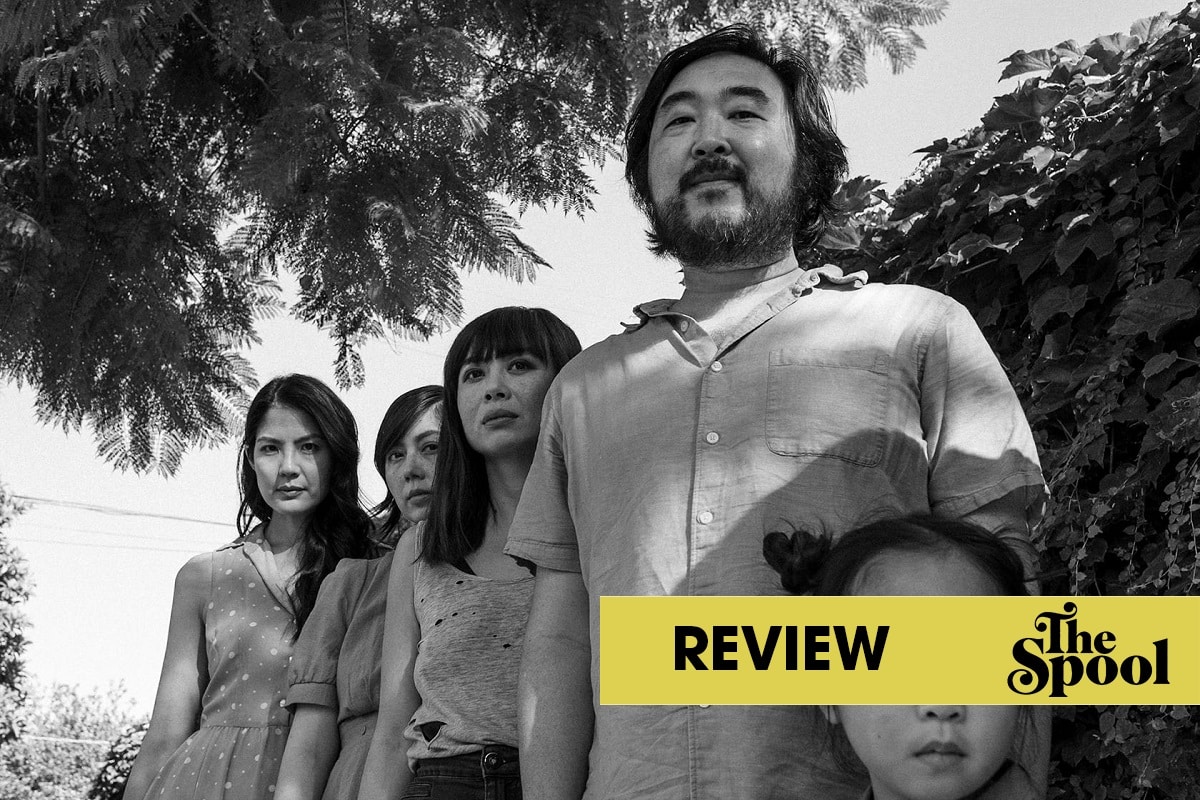 SXSW: “I Will Make You Mine” Hits a Humanistic High Note

Lynn Chen's debut is an achingly honest tale of lost time and potential.