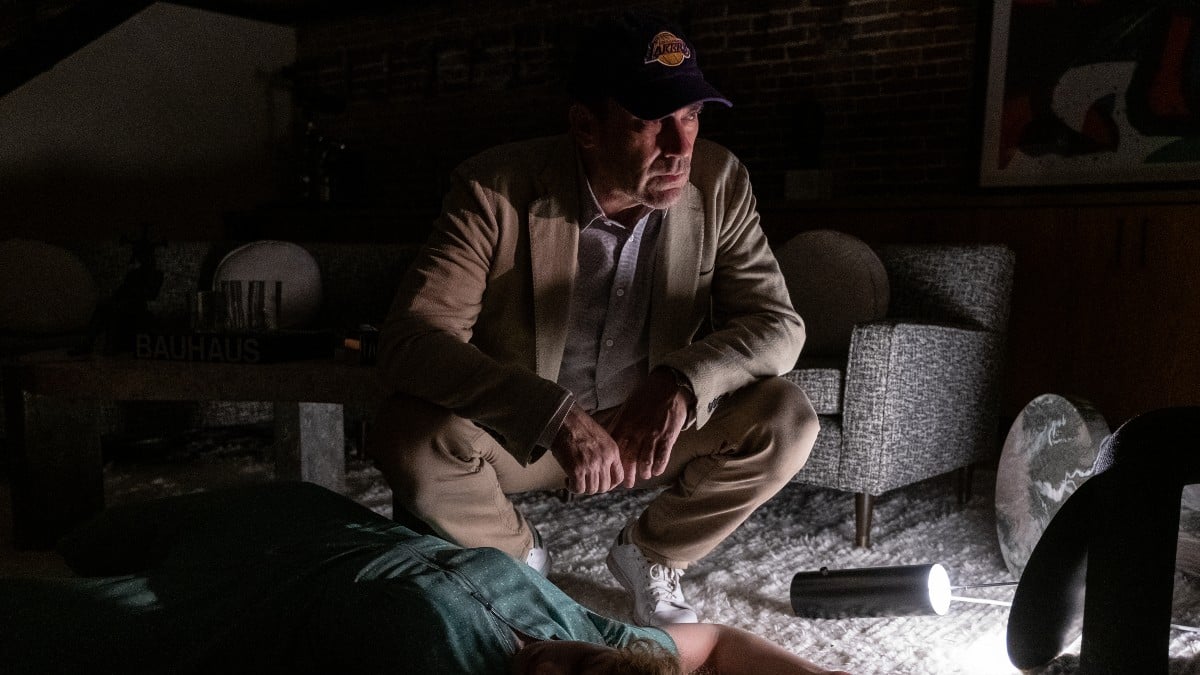 Adventureland director Greg Mottola goes for laughs and gets them, sometimes to the rest of the movie’s detriment.

Irwin Fletcher’s a clever, creative investigator—whether shaking a police tail or bluffing his way past a doddering busybody standing in the way of a break-in. He also has a standing dislike of shoes, habitually makes snappy comebacks, and completely lacks the ability to maintain a poker face whenever anyone isn’t looking—or at least isn’t paying attention. Given the colorful crew he crosses paths with during an almost-literally-stumbled-onto murder investigation, rubbery befuddlement abounds. Hamm’s expression work is consistently funny—it’s one of Confess Fletch‘s high points—and it’s a solid piece of character work as well.

Fletch—once a well-regarded-if-shady investigative reporter and now a freelance writer/gofer for his wealthy girlfriend Angela De Grassi (Lorenza Izzo, Hacks)—is no Jeb Pyre. But, breezy though he is, he’s got his share of cynicism. He knows the venality and viciousness of wicked creeps well. He’s self-aware enough to know that being easy to fall in love with is not the same thing as being easy to love. And as absurd as his investigation gets, he rolls with it—even when justifiably panicking.

Hamm rolls a neat bit of weariness into Fletch alongside running gags (he awards every ride he takes five stars…save for the cops) and cousin-to-Jack-Burton-physicality (Confess Fletch‘s big setpiece succeeds in large part because of how well Hamm scrambles while setting off multiple packets of fireworks). He’s well into middle age, and consequently, he’s accepted/resigned to many of his failings even as he keeps trying to push against them. There’s depth to Hamm’s Fletch, a depth that the rest of the movie never matches.

Director/co-writer Greg Mottola (Adventureland, Paul) has made a funny picture with Confess Fletch. He and Hamm work alongside a committed ensemble that includes Kyle MacLachlan as a sailing-obsessed germophobe art broker, Roy Wood Jr. (The Daily Show) as a skilled and stretched-thin-by-new-fatherhood detective unamused by Fletch’s meddling, Hamm’s Mad Men co-star John Slattery as Fletch’s grouchy former paper boss, and Annie Mumulo as a scene-stealing wealthy hippie-sort who lives life oblivious to most everything.

Confess Fletch‘s zingers hit more often than not. The cast bounces off of each other skillfully. While Mottola focuses first and foremost on dialogue, the big fireworks-in-a-marina setpiece is well-crafted—reinforcing Hamm’s excellent physical work with strong timing and framing. But for all its well-made fun, Confess Fletch suffers from its underwritten mystery and tendency to breeze past moments that it presents dramatically.

The murder victim never gets to be more than a prop. Fletch gets held at gunpoint by someone overwhelmed by grief, grief Confess Fletch treats seriously, only for them to drop out of the film moments later. The true killer reveals themself to be despicable and petty, and their actor plays them with skilled menace. But they don’t get the time to make more than an initial impression, leaving the climax abrupt and airless. It’s frustrating since what is there in the dramatic moments is well-crafted, but they don’t get the space or time they need to work. At 98 minutes, Confess Fletch isn’t quite rushed, but it could have let itself breathe a bit.

Hamm does very good work as Fletch, both comic and dramatic. His facial expressions are delightful. Confess Fletch is consistently funny, and its big setpiece is quite well done. But by under-exploring its mystery and zipping past moments meant to be serious, it hobbles itself. There’s a lot to like, and a lot that feels like unrealized potential.

Confess, Fletch opens in theaters and on demand on Friday, September 16th. 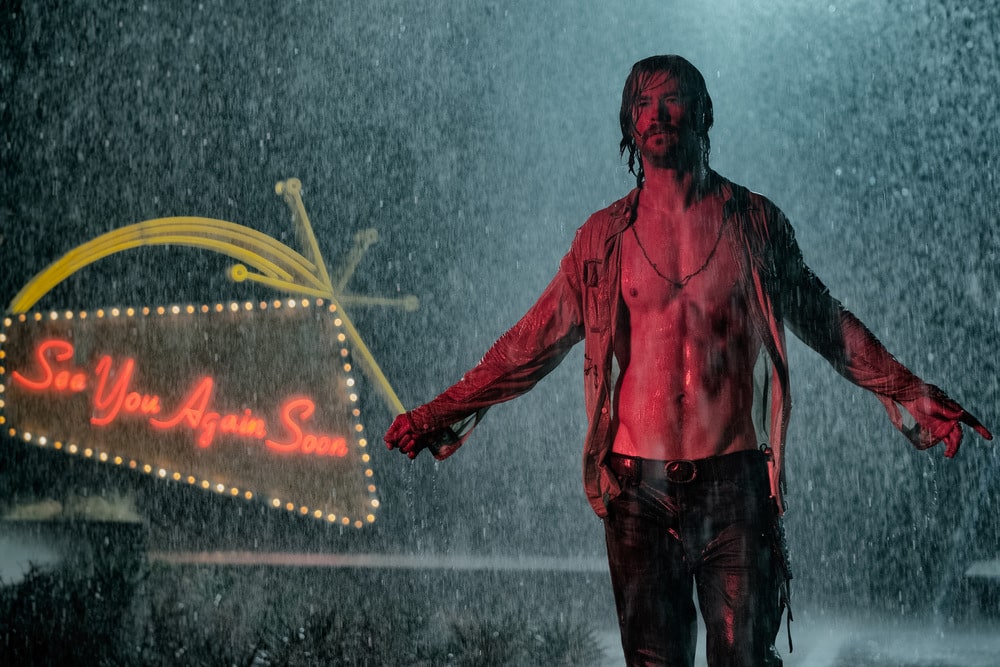 Sporting a brilliant ensemble cast, Drew Goddard’s throwback to the neo-noir crime films of Tarantino and Rodriguez is that rare example that actually works. This.. 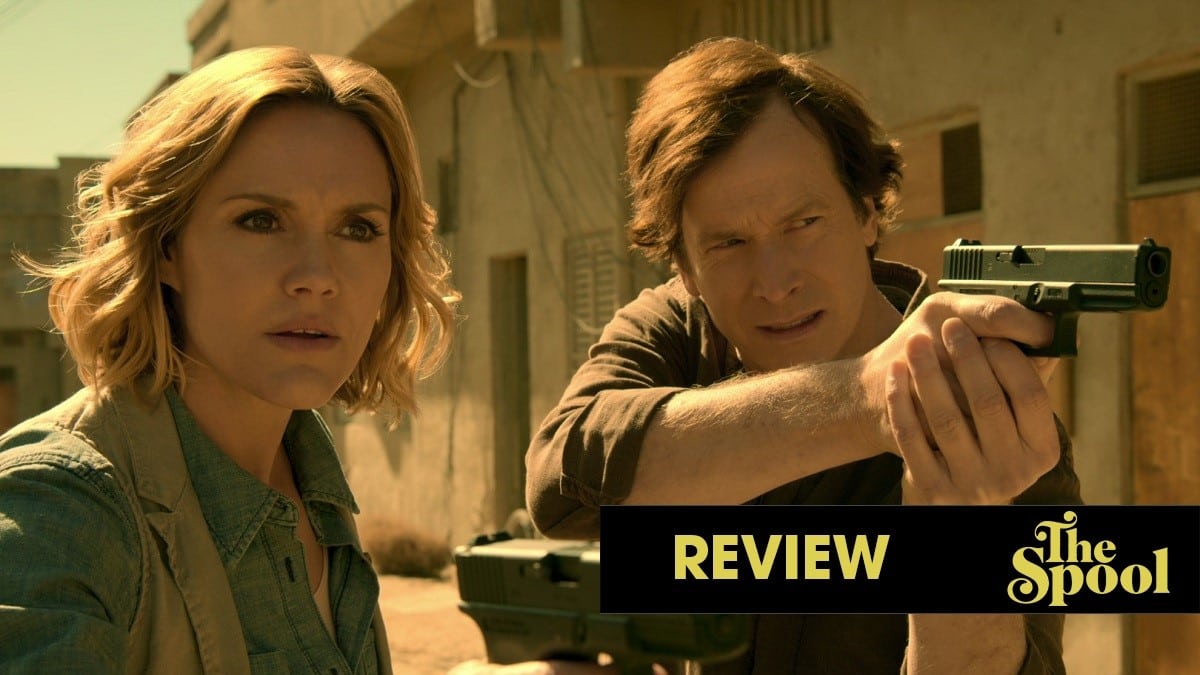 The Childrens' Hospital spinoff takes on the spy-action genre with double the length and about as many laughs. 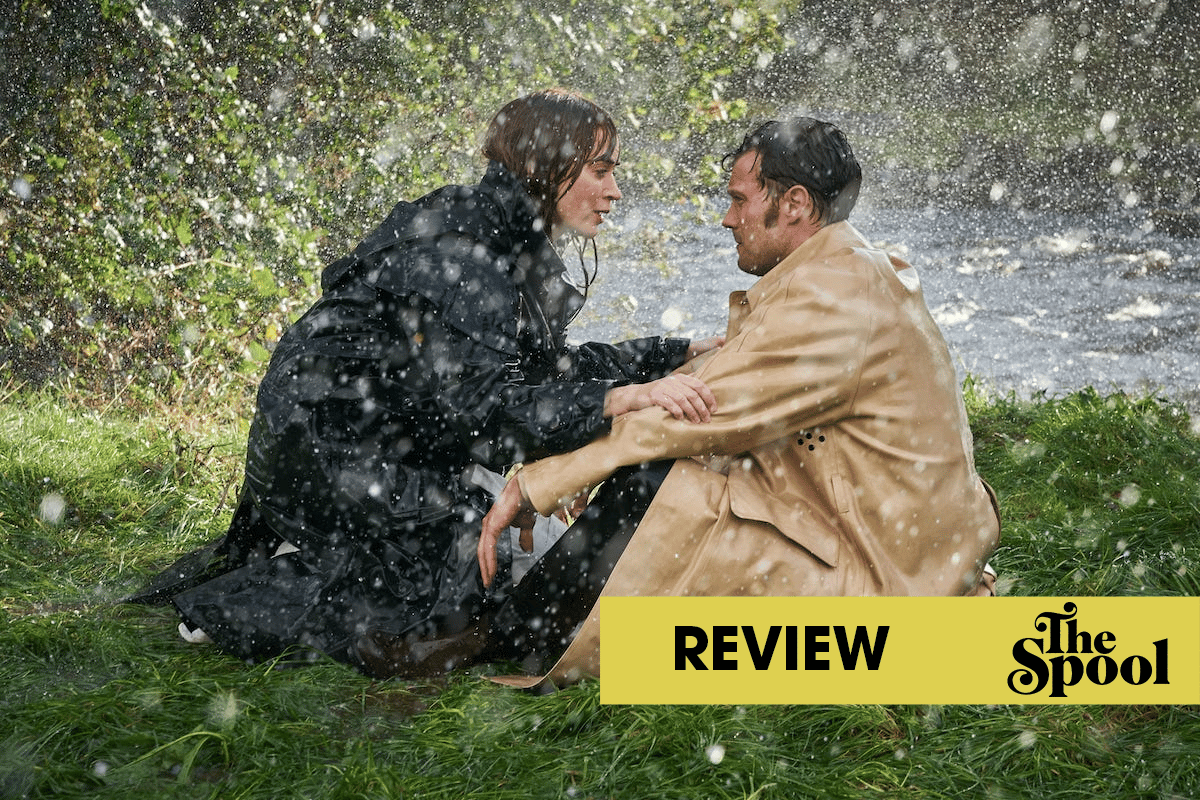 “Wild Mountain Thyme” gets lost in the fog