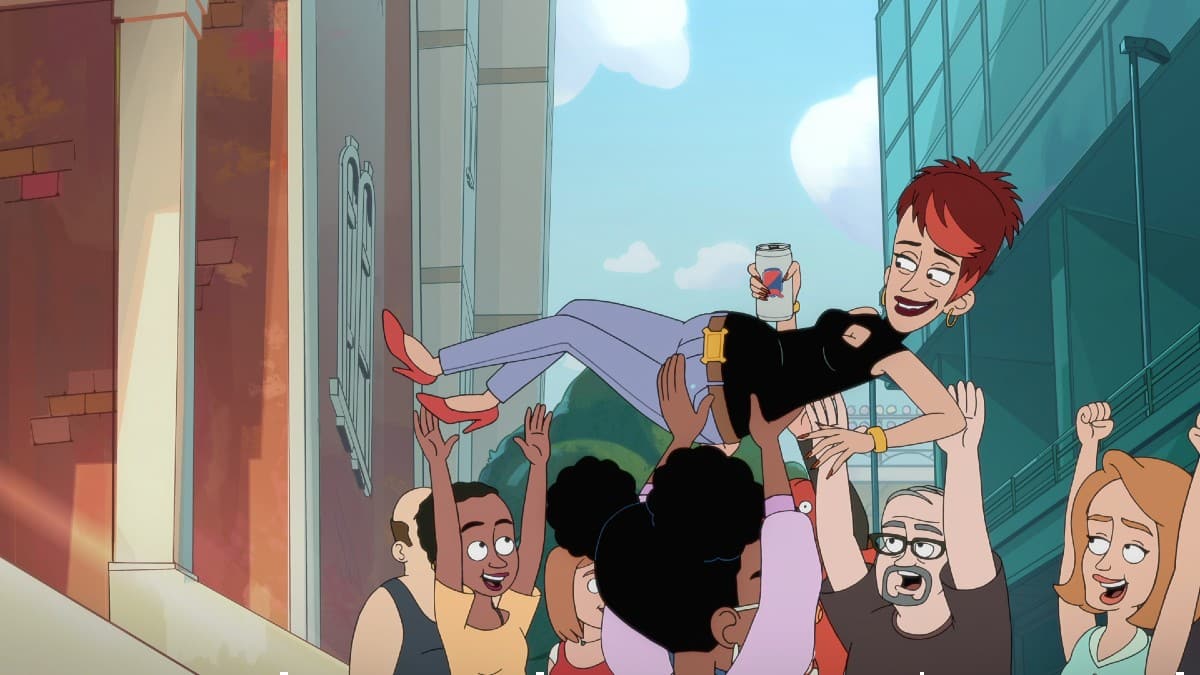 The new Netflix animated series undercuts the strengths of its medium and its cast through sloppy, tired craft and writing.

Why are some stories animated instead of live-action? There are a variety of good reasons: introducing fantastic or surreal elements, making characters more expressive, or experimenting with genre. Netflix’s new adult animated comedy Chicago Party Aunt, however, doesn’t seem to have any reasons at all for being a cartoon instead of a more traditional sitcom. And even more disappointingly, with laugh-out-loud jokes and memorable characters few and far between across all eight episodes made available to critics, it’s hard to think of a good reason why it was made in the first place.

It’s impossible to talk about the show without discussing how distractingly flat its animation style is. Backgrounds and objects lack texture, and at times it is as if the characters are hovering in front of the scenes instead of interacting with them. Despite boasting an incredibly talented cast of voice actors, including legendary performers like Bob Odenkirk and RuPaul Charles, Chicago Party Aunt is animated and drawn in a charmless, dull style that instantly drains every character of personality. At times the cast’s faces are so expressionless that they feel actively out of sync with the cast’s energetic voice work. For all the effort the voice actors put in, it’s difficult to care about an ensemble when they’re presented so woodenly.

Chicago Party Aunt follows Diane Dunbrowski (Lauren Ash), a brassy middle-aged hairdresser who’s spent her entire life in Wrigleyville, worshipping the Bears and partying it up. When Diane’s introverted, artistic nephew Daniel (Rory O’Malley) drops out of college, he moves in with her and she takes him under her wing. Also in Diane’s orbit are Daniel’s rich suburban parents, Bonnie (Jill Talley) and Mark (Ike Barinholtz), Diane’s TSA agent ex-husband Kurt (Chris Witaske), and her meathead son Mikey (Jon Barinholtz).

Most perplexing in the cast is Gideon (Charles): a black, gay New Yorker named Gideon whom the show insinuates is helping “gentrify” Wrigleyville. Gideon’s not a even a business owner though; he’s simply another employee of the white, hipster salon chair buying out the dingy hair salon where Diane works. Although he and Diane develop a grudging respect for each other over time, their relationship isn’t an effective vehicle for commentary on the city’s changing demographics, which is a rich topic the show would have been clever to explore.

For any non-Chicagoans, reading, Wrigleyville is already an overwhelmingly white, upper-class neighborhood. Even Diane, supposedly a working class character, lives in a fancy apartment building directly across from historic Wrigley Field. While it’s established to have been in her family for a long time, with a bill footed by her North Shore caricature of a sister, Bonnie, it’s one of many details that make the show’s portrayal of Chicago feel like a fuzzy caricature—including a jarringly warm and cuddly portrayal of a CPD officer in the show’s final episode.

For all the effort the voice actors put in, it’s difficult to care about an ensemble when they’re presented so woodenly.

At the same time, it’s hard to imagine recommending the show to anyone who’s not intimately familiar with Chicago. Though some of the show’s Chicago jokes, including certified groaners about deep dish pizza, feel like they were written by a committee of tourists, others are genuinely clever, particularly running gags about how suburbanites like to claim the city as their own. Creators Jon Barinholtz, Katie Rich, and Chris Witaske have all lived and worked in Chicago and their love for the city shines through in the show’s best moments. There’s a lot of fun to be had seeing animated versions of real gay bars, hot dog joints, and other beloved locations onscreen.

The jokes that don’t revolve around Chicago, however, consistently fall flat. Character beats are buried under a barrage of familiar jokes that could be swapped into any other crummy comedy—think jokes about how hippies like Odenkirk’s character, Craig, hate deodorant, or Mikey, who is fat, getting hit with a heavy object and not feeling it. Diane’s whole shtick is that she’s very loud and open about her sexuality and many of her jokes about hitting on pretty much any male character who crosses her path grow repetitive and predictable as the series wears on.

In the grand tradition of adult animated shows like Family Guy and The Simpsons, Chicago Party Aunt boasts several tired, unfunny celebrity cameos that serve little or no purpose beyond confirming that the performers exist and are famous. There are also eye-rolling visual puns—in one painful instance, a character catches an actual mole (the animal) as an ingredient for mole sauce.

Some of Chicago Party Aunt’s humor improves as the show goes on and the ensemble’s personalities flesh out beyond stereotypes, but on the whole, their interpersonal relationships feel incomplete. Daniel’s relationship with Diane is surprisingly uncomplicated after the first few episodes, despite her brash, impulsive actions frequently clashing with his timid personality. Despite the tried and true Odd Couple setup, their personal journeys throughout the season are all but totally unaffected by each other. Ash and Talley absolutely shine when they get to explore Diane and Bonnie’s fraught dynamic, but again, they’re undercut by the show’s lifeless animation.

It’s difficult not to compare Chicago Party Aunt’s shallow characters to the fully-realized quirky family in Bob’s Burgers, or its’ flimsy arcs with the substantial, meaty storylines on fellow Netflix show Big Mouth. It’s not nearly crude enough to scrape the bottom of adult animation’s barrel, the cast does what they can with what they have, and I genuinely commend its resistance to cutaway gags. But it’s hard to think of many other reasons to recommend Chicago Party Aunt especially given its poor aesthetics and animation.

Still, if copious mentions of Al’s Beef and Portillo’s are satisfying—and there’s no shame in that—then there is something of value to be found here. Something. 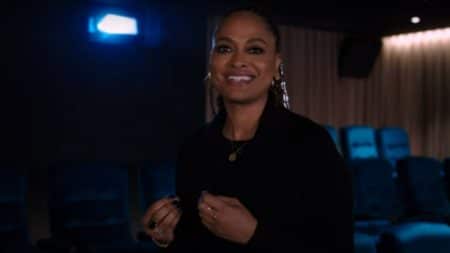 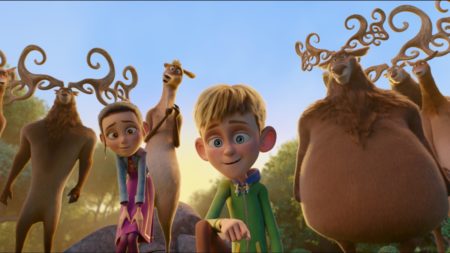 Too many farts and too much step dancing overshadow the film's attempts at important lessons. 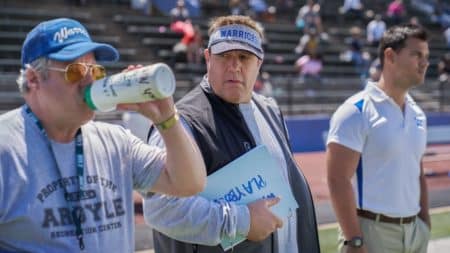