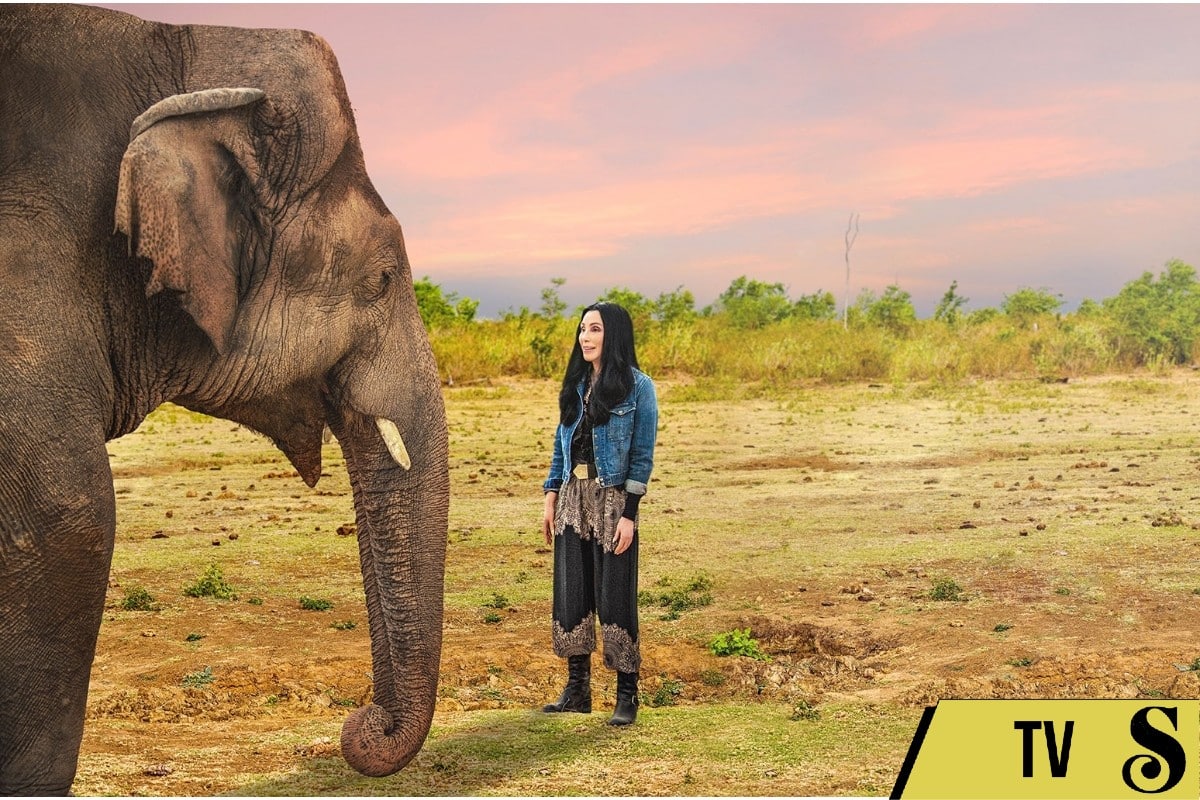 While undoubtedly well-meaning, the feel-good documentary about the singer’s efforts to “save” an elephant ignore an ugly truth.

“Oh, Cher,” I sigh, watching her sing “My Way” to a giant elephant. She’s at the Islamabad Zoo in Pakistan to see Kaavan, a lonely and anxious elephant, and bring him to his new home on a reserve in Cambodia. Cher and the Loneliest Elephant is the astoundingly true tale of the networking and logistics that brought these two mononym forces of nature together.

Cher’s keenly aware of how ridiculous it all sounds — that Twitter discourse inspired her to open an animal rights foundation which led to her traveling around the world during a pandemic to save an elephant. Throughout the one-hour documentary for Paramount+, Cher is always there to remind us how wild the story is. Her tweets and interview commentary are entertaining in the loosely cogent way only Cher can provide.

Which is necessary, because this extravagant tale has a painful and dark undertone. Kaavan’s conditions are difficult to see, and it’s clear that if something wasn’t done, he would either die or lash out and hurt more humans, after killing his two previous handlers. That’s where the true hero of our story, Dr. Amir Khalil, comes in. Dubbed “The War Vet,” he’s best known for working with an organization called Four Paws and rescuing animals out of conflict zones. Given the extreme global and elephantine emergencies at hand, he’s the best man for the job.

Watching Dr. Amir and Kaavan bond and take the steps towards leaving the zoo is a powerful example of the documentary’s major emphasis on showing elephants as social animals, who require relationships. Unfortunately, writer/director Jonathan Finnigan doesn’t make the obvious connection to the cost of human socialization brought on by the COVID-19 pandemic and mass isolation.

This extravagant tale has a painful and dark undertone.

Here was a prime chance to show that humans and animals alike become depressed when deprived of socialization. It seems that in wanting to tell a simple story, Finnigan and Cher, as an executive producer, avoid a macro-level perspective that would’ve made the playing of heartstrings mean something.

But taking a bigger step back means the creators would have to address the privileges and legacies of colonialism that created and still sustain this story. Content with referring to the Islamabad Zoo as a “hell hole,” there is no critical examination of how Kaavan’s circumstances came to be.

Pakistan is figured as a country in a state of perpetual neglect, in which squallor is common for humans and animals. Finnigan and Cher don’t want to address the links between British colonialism, elephants, and zoos that created a culture of zoo-keeping in a country without the capital to sustain it. We’re given a brief discussion of how his release is a major moment for animal rights in Pakistan, but nothing before or after, which is a shame.

I like any excuse to listen to “Song for the Lonely” and “Believe” as many times as possible in an hour, but without a critical lens, Cher and the Loneliest Elephant is just a story about an individual white celebrity saving an individual elephant from “The Dirty East.” It’s more about the power and influence of money, than the power of empathy or trans-species relationships. Cold hard cash that makes this rescue possible, not the Twitter storms Finnigan tries to call environmental activism. Documentaries like this one sadly show that not talking about the elephant in the room is colonialism by omission.

Cher and the Loneliest Elephant premieres on Paramount+ April 23rd.

Cher and the Loneliest Elephant Trailer: 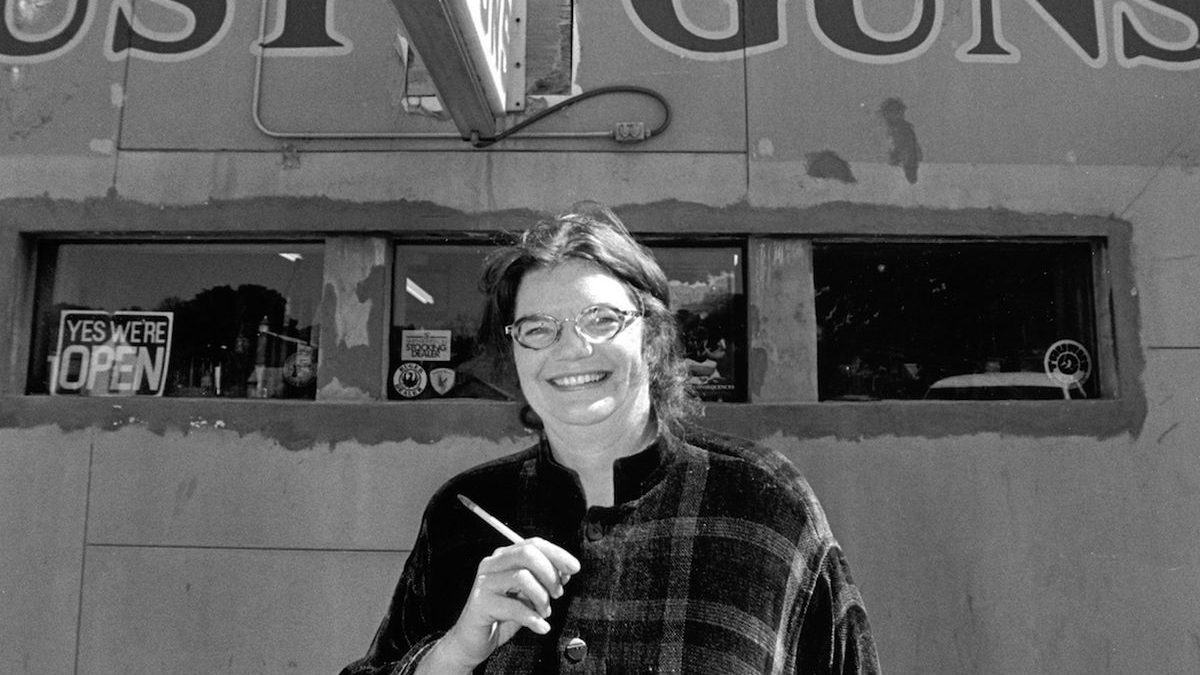 Janice Engel's sprightly doc is more appreciation for the acclaimed journalist than activism, and that's a good thing. 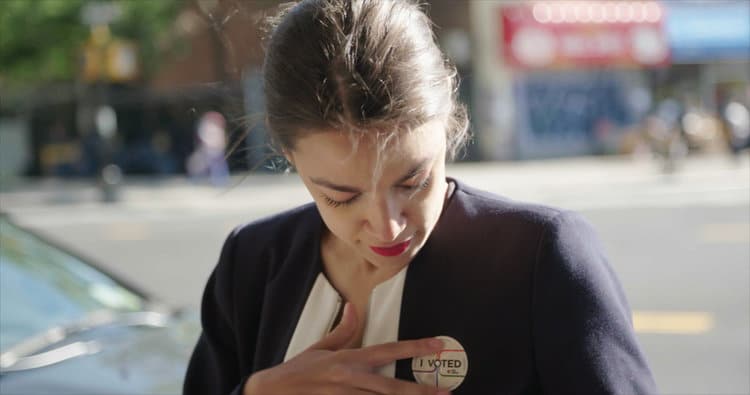 Doc10: AOC Gets the Star Treatment in the Inspirational “Knock Down the House”

Following the budding political careers of Alexandra Ocasio-Cortez and others, Rachel Lears presents a frequently-exciting doc about their rise to power.