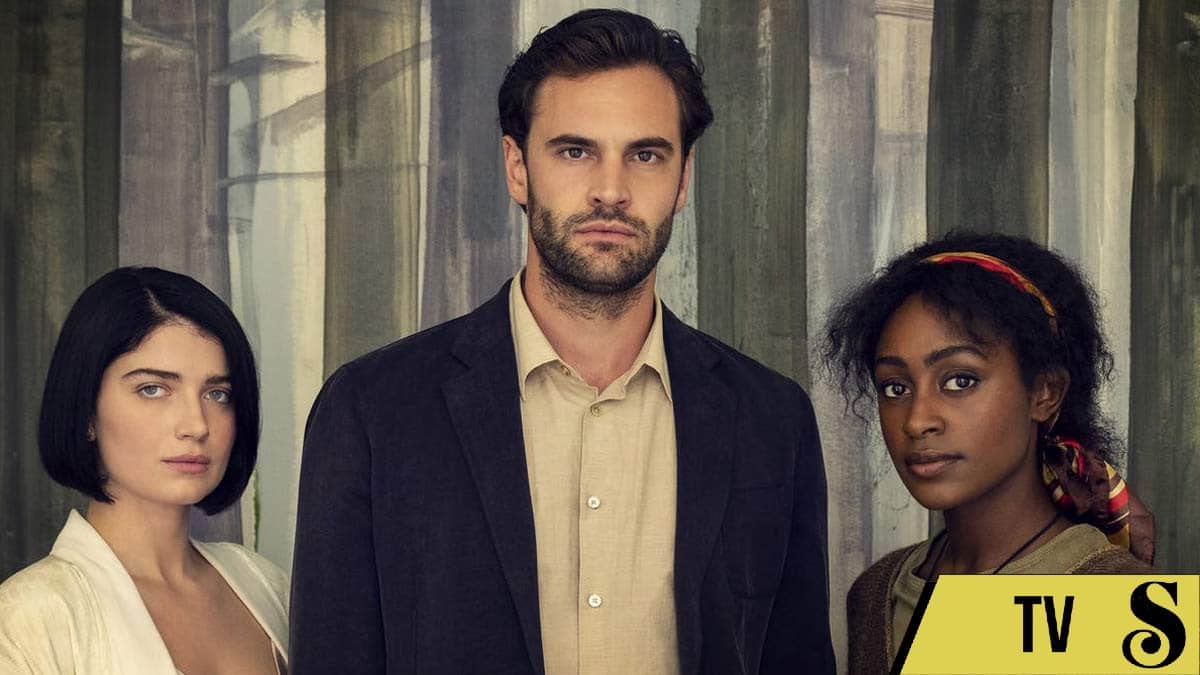 Netflix’s adaptation of the bestselling psychological thriller starts out on steady footing, but quickly loses its way.

Following off the success of Bridgerton, the next bestseller to be spun into Netflix gold is Sarah Pinborough’s Behind Her Eyes, a book that was so aggressively marketed around its super-secret third act twist that early readers were encouraged to use the hashtag #WTFthatending. They aren’t kidding. WTF that ending, indeed.

We meet Lousie (played by the stunning Simona Brown), a single mom getting ready for a rare night out. When she gets stood up, she makes the most of the night by flirting with a tall, handsome Scotsman (Tom Bateman) who wears a perpetually hangdog expression almost as well as he wears his expensive suit. Their connection is immediate, though most of that comes down to Louise’s innate warmth and likability. The evening ends abruptly after a kiss, and they part ways without exchanging digits, or even names. More the worse for Louise, who finds out the following day that the handsome stranger is named David, and he’s her new boss. Also, he’s married.

As Louise and David struggle to fight their attraction, it quickly becomes clear that there’s something off about David’s relationship with his wife, Adele (Eve Hewson). David simmers with antagonism when he’s alone with Adele and a sense that she’s made them uproot their lives on more than one occasion. David is more of a warden than a husband, keeping Adele medicated to the eyeballs (or so he believes). For her part, there’s something eerily Stepford about Adele, a need to please and love David that borders on sadistic. David’s loathing for Adele is barely concealed, even in mixed company. Rather than having the backbone to object or, you know, leave, Adele simpers and smiles and takes David’s coldness in turn.

For her part, there’s something eerily Stepford about Adele, a need to please and love David that borders on sadistic.

Things are further complicated when Adele befriends Louise, and the two become close without David’s knowledge. “They’re both happier with me than they are with each other,” Louise confides to one of her friends, and that does seem to be the case. Louise softens David’s hard edges and makes Adele’s cold strangeness feel enchanting and intoxicating. Adele uses her friendship with Louise to sow seeds of distrust in David. David reveals Adele’s troubled past and her time in an institution. Louise, still smarting from her divorce and feeling unfulfilled, finds something she’d been missing in both husband and wife. By the third episode, the three have become so entangled in each other’s lives it’s hard to know who to root for.

If these were the sum parts of Behind Her Eyes, it would make for riveting television. But, out of nowhere, a fantastical element is thrown in halfway through the six-part series. By then, you’re so engrossed in this messy love triangle you either have to go with it or check out completely. Undoubtedly, some viewers will be riveted by this absurdly supernatural element in an otherwise by-the-numbers psychological thriller, but the outlandish third act and its purposefully bleak ending will leave others feeling cold.

Perhaps if creator Steve Lightfoot had kept the series a little more succinct, this might have worked better, but at six episodes it feels overstuffed to the point of being bloated. While Adele’s flashbacks give some much-needed context, some of them come across as obvious filler. Had this series had only three episodes, the fantasy elements could be more easily forgiven. Hewson and Brown give standout performances, along with Robert Aramayo, who plays Adele’s troubled friend Rob in flashbacks. But no amount of great acting or professional design can substitute for a premise that falls flat halfway through. Ultimately, Behind Her Eyes has a lot of style to offer, but not much substance.

Behind Her Eyes premieres on Netflix February 17th.

Behind Her Eyes Trailer: 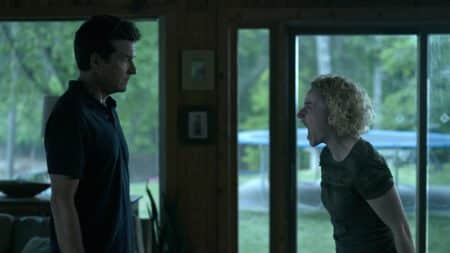 The Netflix suspense drama continues to deliver with methodical brilliance.