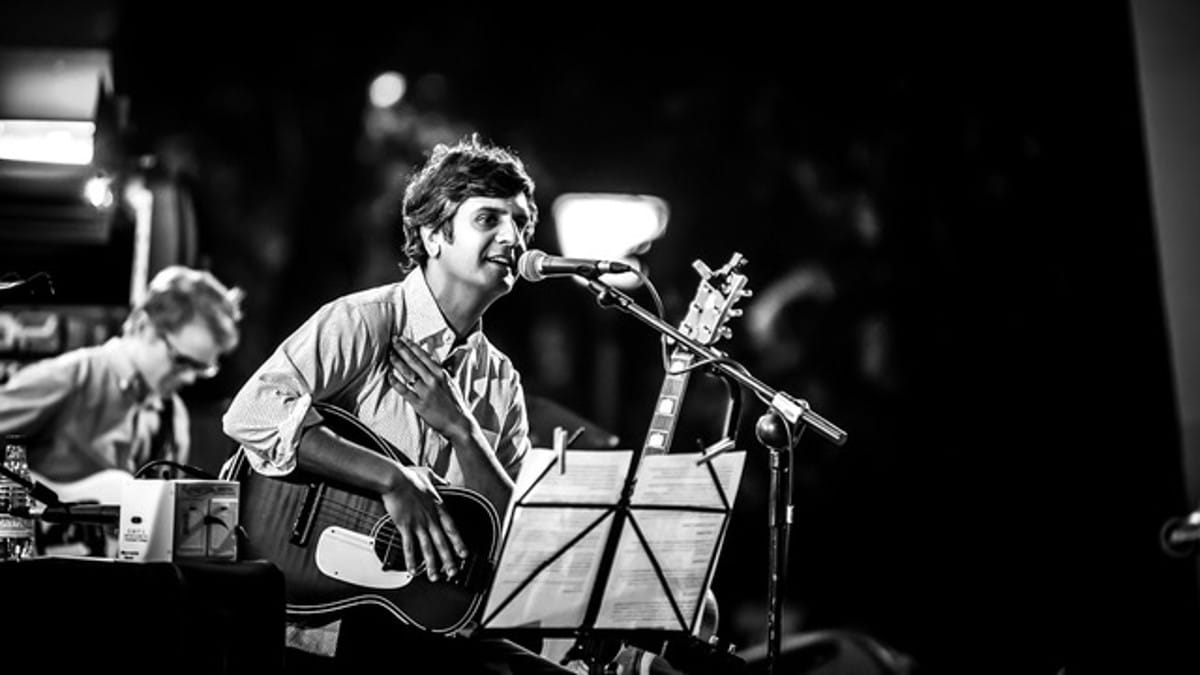 Only Murders in the Building, co-created by John Hoffman and Steve Martin, follows three residents of an affluent high-rise apartment building on New York’s Upper West Side — washed-up actor Charles-Haden Savage, played by Martin, ebullient but cash-strapped Broadway director Oliver Putnam, played by Martin Short, and a young woman named Mabel, played by Selena Gomez — who find themselves in each other’s orbit when they learn that someone’s been murdered in their building. Bound by their love of true crime podcasts, the trio start one of their own to solve the mystery — all while having their own motivations for investigating the crime.

It’s a charming, unassuming series buoyed by some of the leads’ best work of their careers and as many twists and cosmopolitan affectations as the podcasts on which it’s styled. And underneath it all is the plucky, Hitchcockian score by Siddhartha Khosla, a minimalist affair that makes sneaky use of circular motifs and chamber-music strings to weave its characters around the show’s upper-crust New York environs.

Singer/songwriter for the band Goldspot, Khosla is also a three-time Emmy-nominated composer for his work on NBC’s This Is Us, and has also scored Looking for Alaska and films like Queenpins. Now, he joins us on the podcast to talk about Only Murders in the Building and helps us break down the show’s iconic title theme and two more tracks from the score (and he plays a few bars for us live during the interview!).

You can listen to the score for Only Murders in the Building on your preferred music streaming service courtesy of 20th Century Studios. 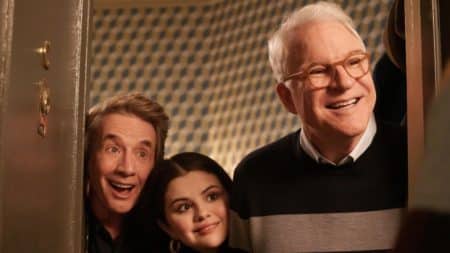 Only Murders in the Building finds fresh blood in Season 2

Hulu's hit mystery series expands its scope in its second season and hits a darker pattern to its true-crime pastiche. 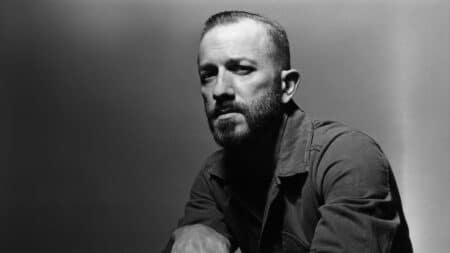 The composer talks about building the culinary thriller one course at a time.