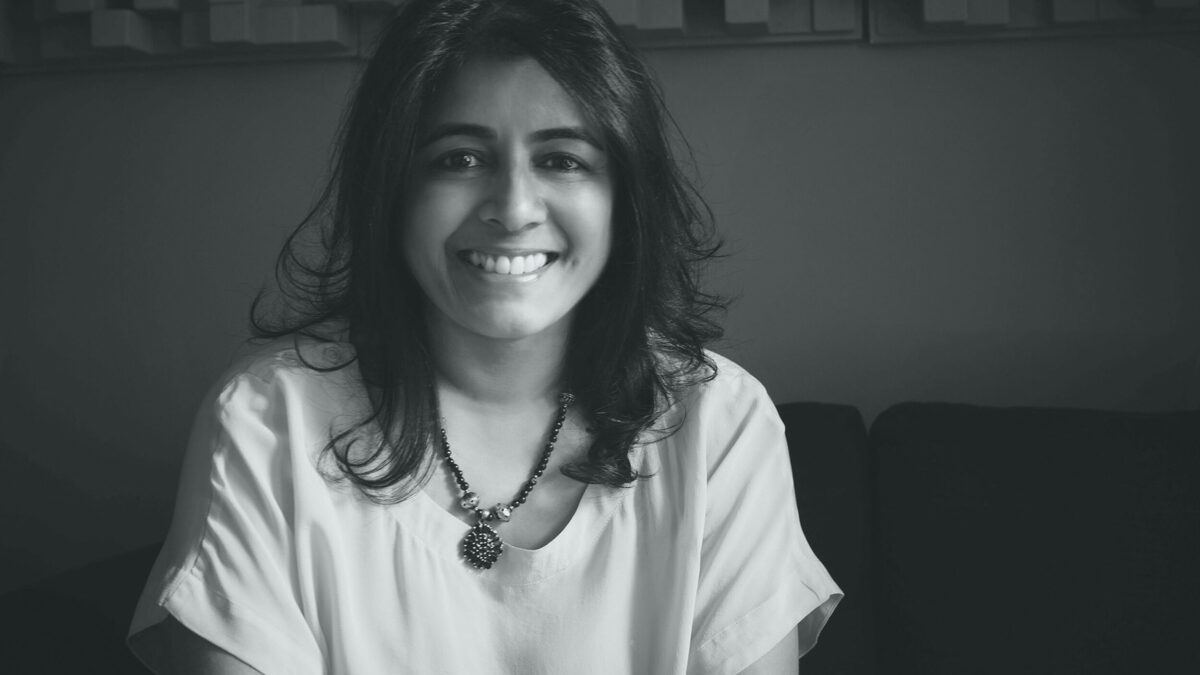 For the first time in the podcast’s history, we finally get to talk about a video game score! And yet, we’re still intimately connected to the realm of moviemaking considering the subject material: Immortality, the new game from Sam Barlow, who made Her Story and Telling Lies.

For this project, Barlow enlisted the aid of twice-Emmy-nominated composer Nainita Desai, who also scored Telling Lies, to build the musical world of Immortality. Rather than scoring to genre specificity, Desai built three major themes exploring unique ideas spread among the three films: religion, life, and art. And, of course, she finds ways to subvert and play with those ideas, giving her lush, suspenseful orchestrations a feeling of cohesion while guiding the player through the emotional journey we share with Marissa.

I was delighted to have Nainita on the show to talk about her journey, her influences, the unique working relationship she has with Barlow, and the cinematic influences she drew from as she stitched these three celluloid worlds together. (Plus, stay tuned for track commentaries breaking down these motifs in greater depth.)

You can find Nainita Desai at her official website here.

Immortality is currently available to play on Steam, Netflix Games, and Xbox (free on Day One if you have Game Pass) You can also listen to the score on your preferred music streaming service courtesy of Lakeshore Records. 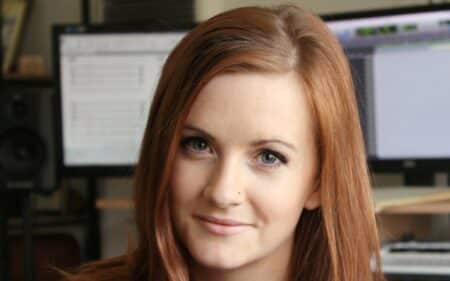 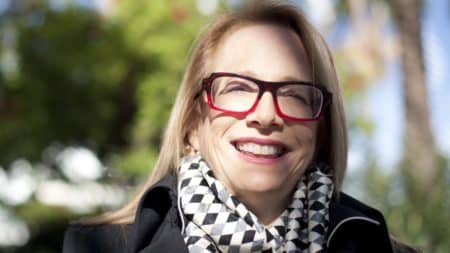 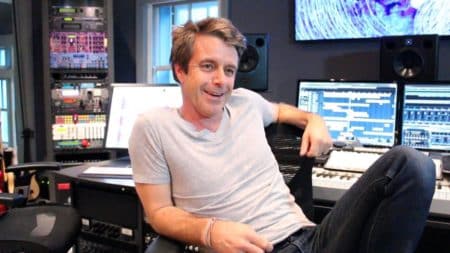