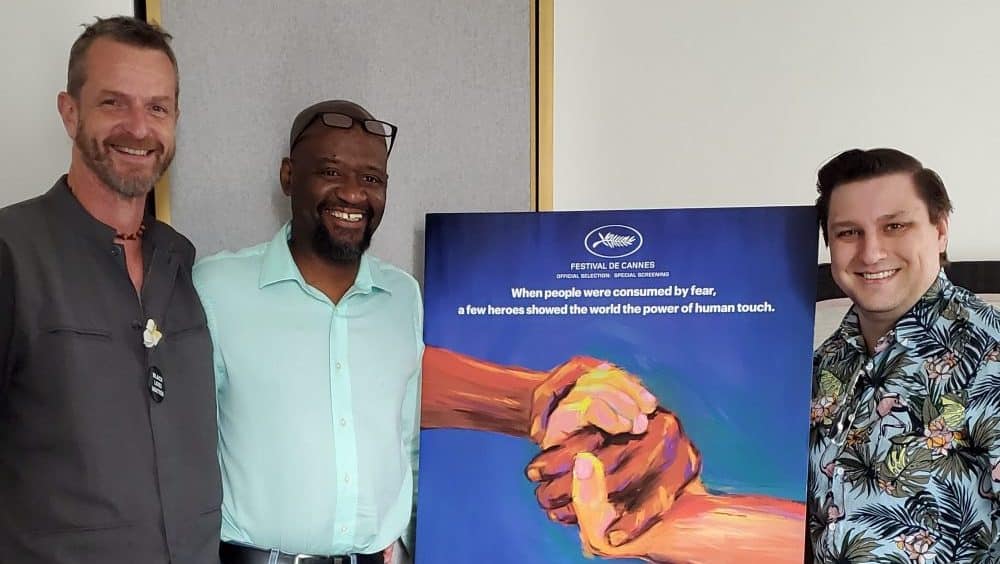 It’s Pride Month, which means wading through the bevy of corporatized rainbow-flag merchandise to find a sense of solidarity with the LGBTQ+ community, whether you’re a member or just an ally. As far as we’ve come, though, it’s important to remember the dark days of the past, and the activism that it’s taken to reach what tentative progress the queer community has accomplished in the past few decades. It’s fitting then, that June also sees the release of 5B, a harrowing, insightful documentary about the early days of the AIDS crisis of the 1980s, and the medical community’s first fleeting steps toward not only solving the problem but treating it with dignity.

Co-directed by Paul Haggis and Dan Krauss, 5B tells the story of San Francisco General Hospital’s Ward 5B, a section of the hospital dedicated exclusively by AIDS patients and spearheaded by a cadre of brave nurses and medical practitioners, many of whom were gay themselves. At a time when HIV/AIDS patients were stigmatized and fears of infection led many nurses to avoid touching them, the staff of Ward 5B worked without protective gear, careful to honor their dying patients’ dignity. Amidst tremendous media scrutiny and claims of recklessness, Ward 5B served as a haven for celebrating AIDS patients’ validity and humanity, providing vital care for the gay community during some of its darkest years.

For the film’s release, I was honored to get the chance to talk to two of the documentary’s subjects: Guy Vandenberg, who worked as an inpatient nurse in Ward 5B during the plague years, and husband, AIDS survivor and activist Steve Williams, whose own harrowing experience with the virus is framed in intriguing ways throughout the documentary. Together, they spoke to me about the atmosphere of the plague years, how the doc elucidates their story and the importance of activism in political environments (like this one) that seek to erase and invalidate the queer community. 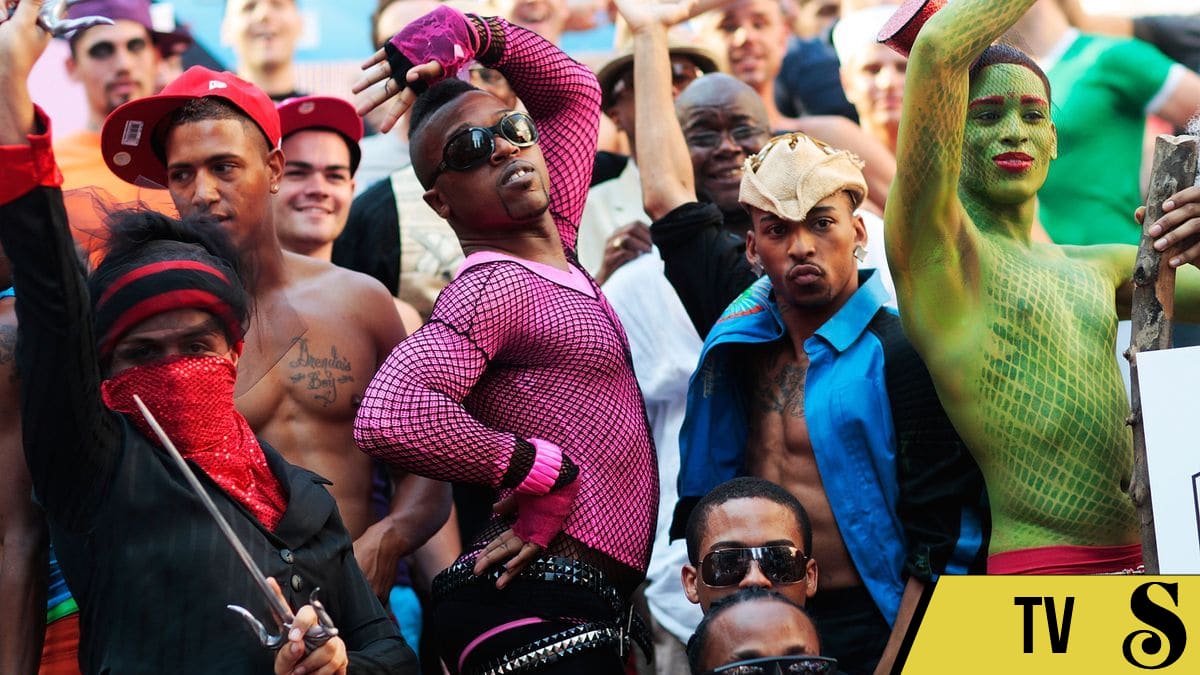 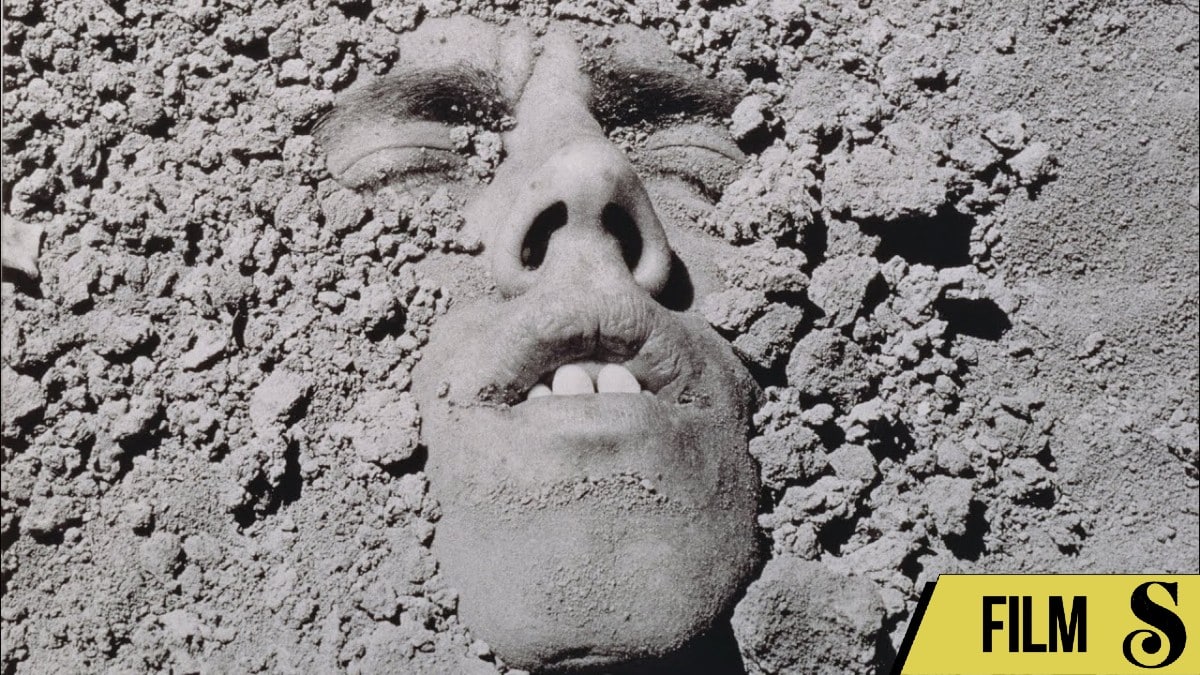 Chris McKim's documentary about the fiery artist turned AIDS activist is a stirring tribute to voices that were silenced too soon. 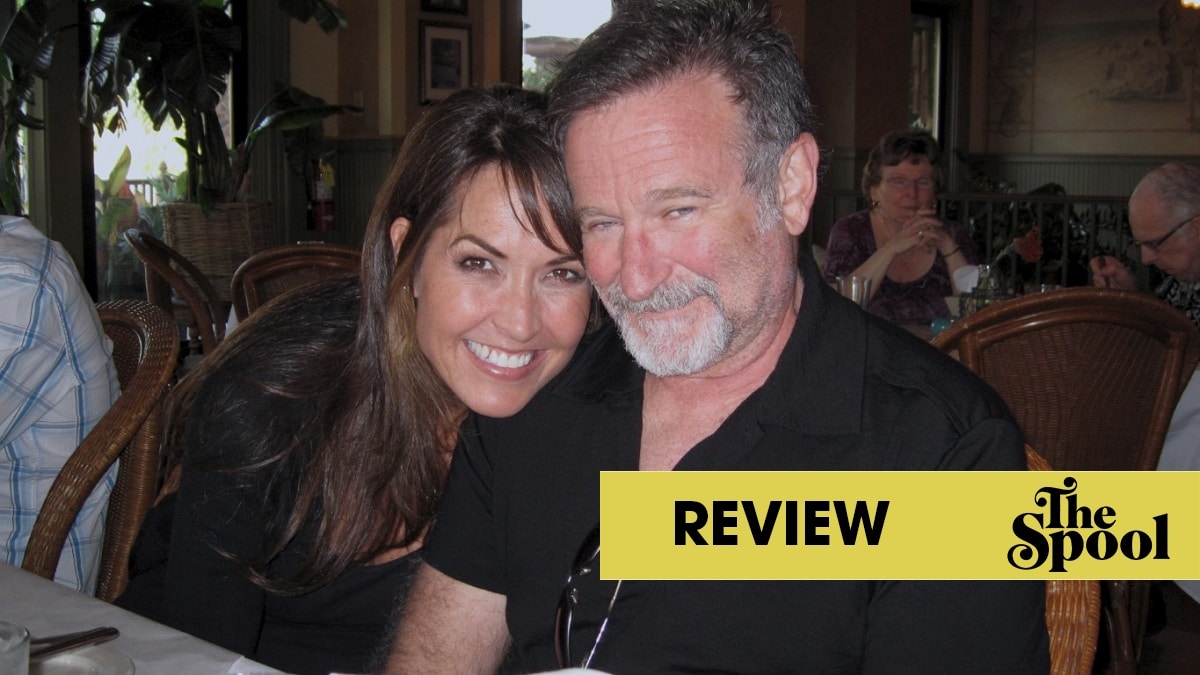