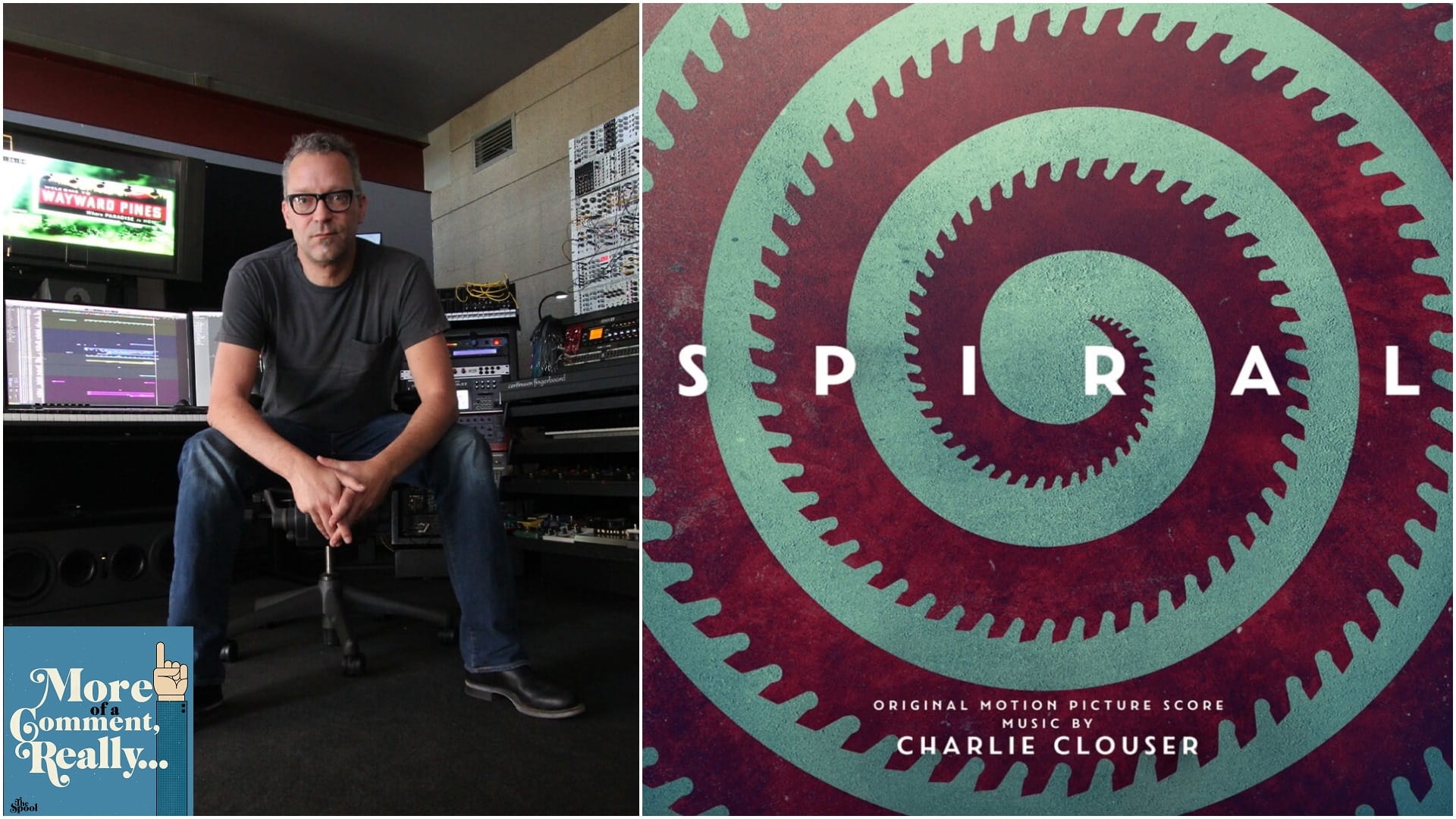 Welcome back to More of a Comment, Really…, where editor-in-chief Clint Worthington interviews composers from film, TV, and video games new and old.

Central to those disturbing melodies is composer Charlie Clouser, who got his start in the world of industrial music, working with the likes of Rob Zombie and Nine Inch Nails. He’s scored every film in the Saw series since, one of the few creatives to stick around for every installment of Jigsaw’s brutal, moralistic mind games.

With Spiral, though, it’s a whole new ball game, with a new bag of tricks to set it apart from the grungier takes of Saws past. A soft continuation of the series, the Chris Rock-starring sequel takes a hard left into crime thriller territory, as a beleaguered beat cop (Rock) tracks down the culprit of a series of copycat murders one hot summer weekend. Clouser keeps the screeching metal more confined to the tongue-ripping “trap” scenes in favor of a warmer, more noir-tinged palate to suit the ’70s-esque cop thriller direction in which the film dabbles. And yet, when he needs to, he plays the hits — particularly a new version of “Hello Zepp,” which sounds familiar but, in keeping with the series, has its own musical twists.

For the podcast, I sit down with Clouser to chat about his loyalty to the series, the history of “Hello Zepp,” and the ways in which Spiral changes the game.

Spiral: From the Book of Saw is currently in theaters, and you can listen to the soundtrack on Spotify and other streaming services, courtesy of Lakeshore Records. 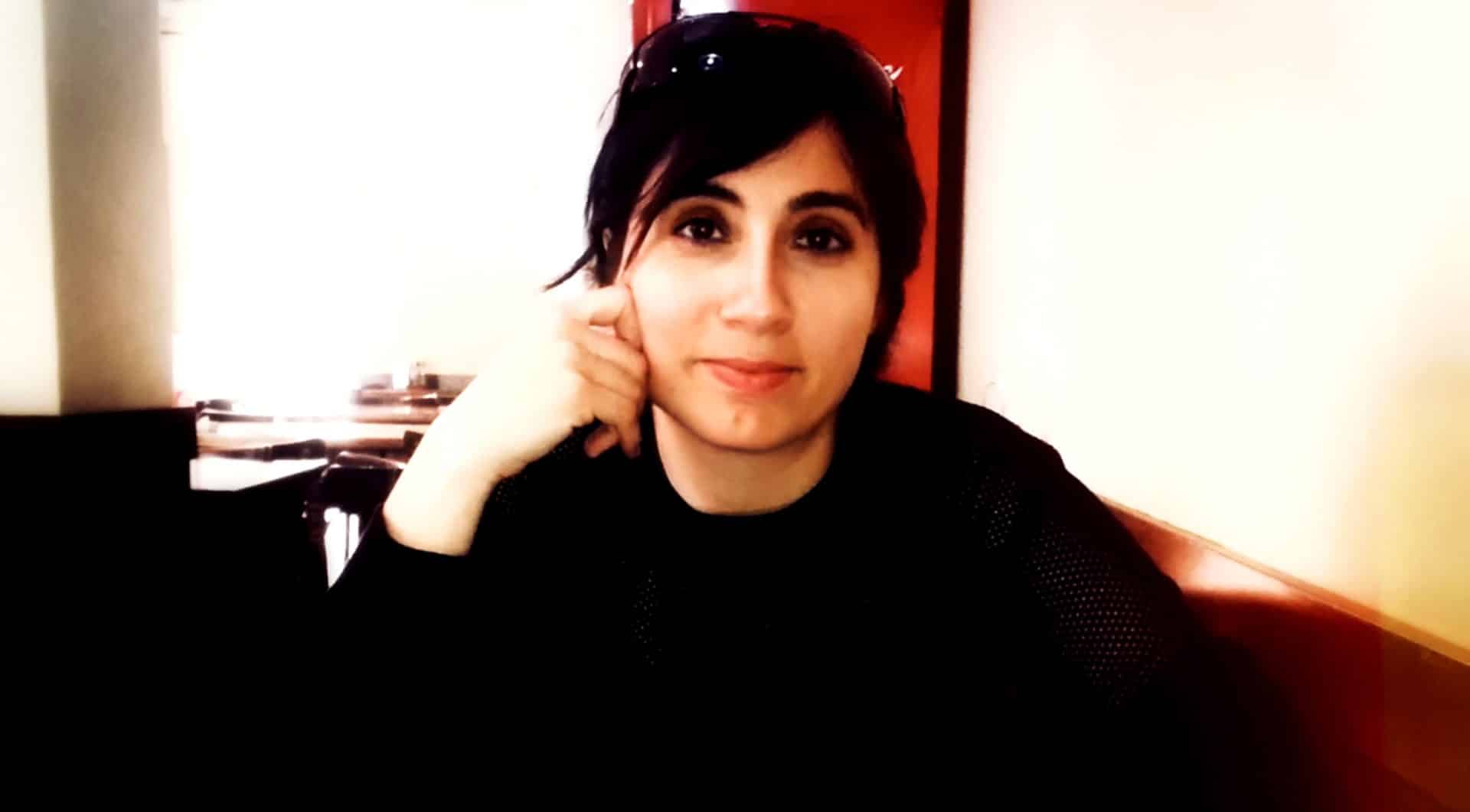 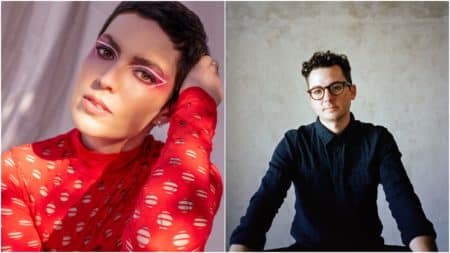 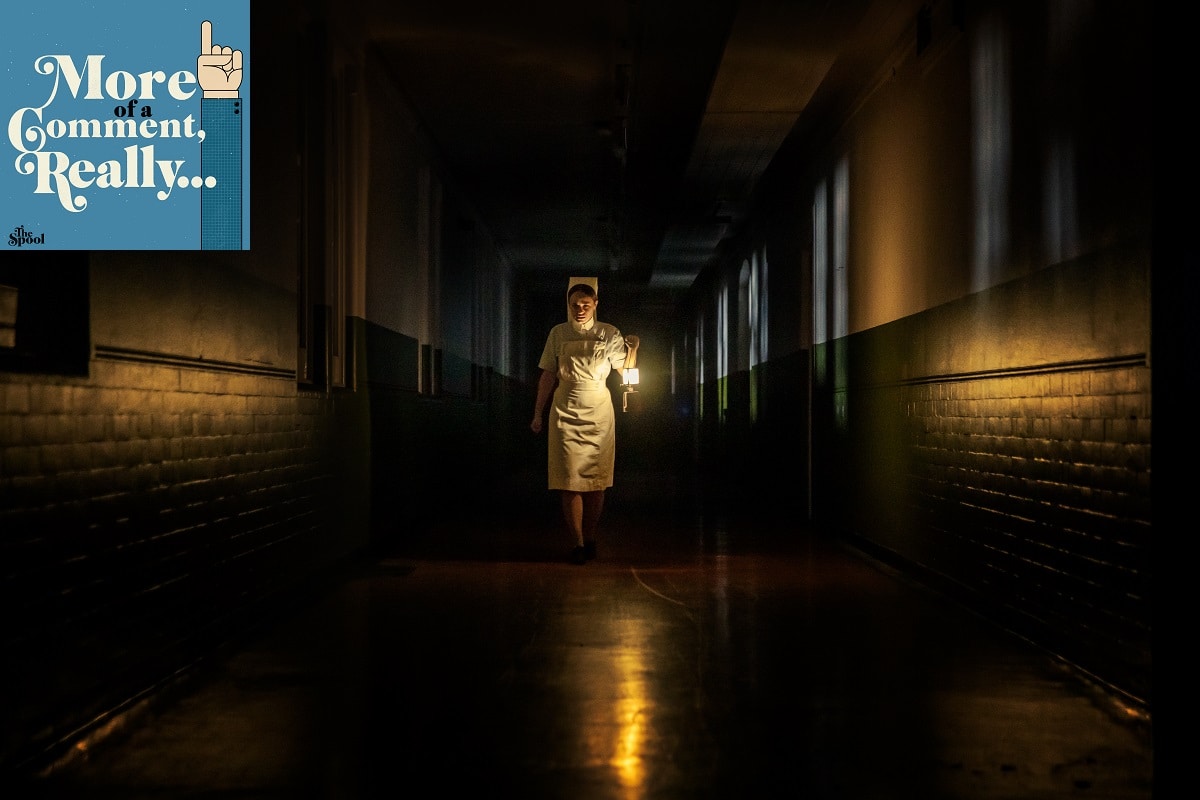 The avant-garde composing duo discuss their collaboration and building the unsettling soundscape of the Shudder original The Power.