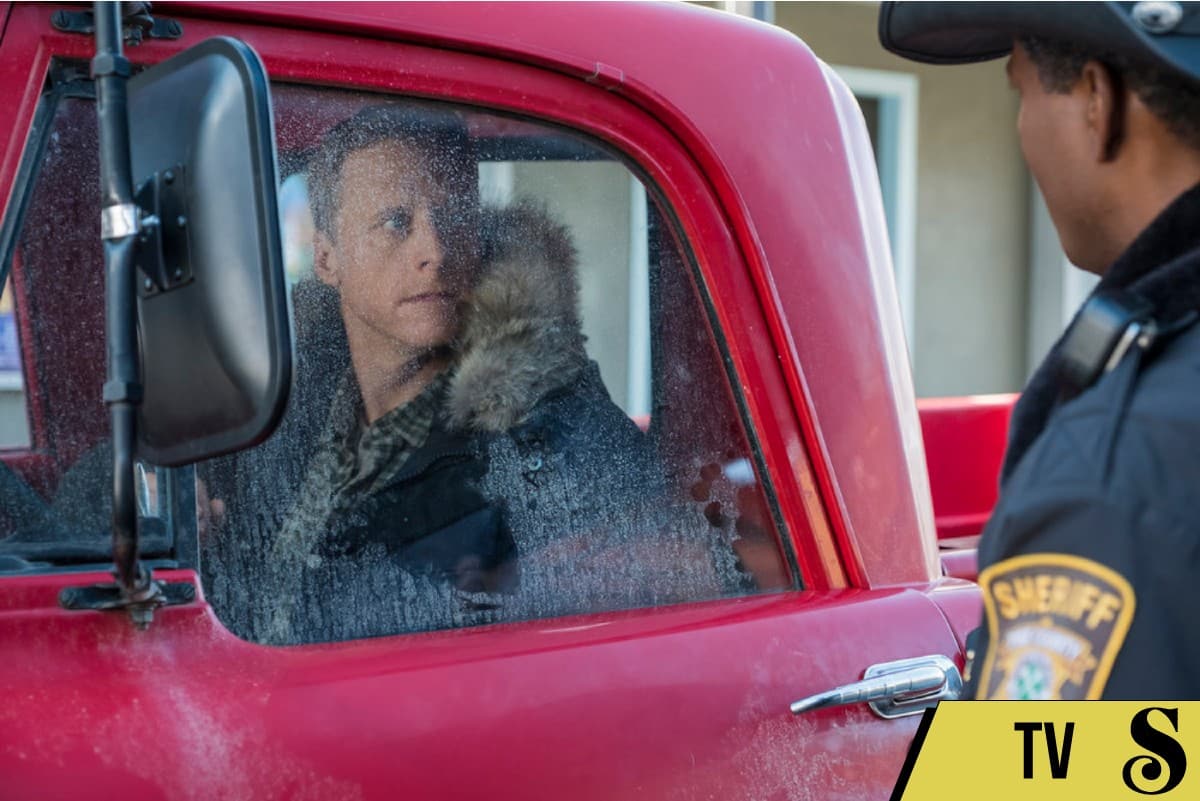 Alan Tudyk hams it up as an alien on a secret mission in a small town in Syfy’s mismatched fish out of water comedy.

Syfy’s new show Resident Alien starts out with a bang: an alien crashes on Earth and hides out in the sleepy town of Patience, Colorado. The alien takes the human form of Dr. Harry Vanderspeigle (Alan Tudyk) in order to fit in and complete his as-yet-unclear mission. However, when the town doctor is found dead, local Sheriff Mike Thompson (Corey Reynolds), Deputy Liv Baker (Elizabeth Bowen), and Mayor Ben Hawthorne (Levi Fiehler) rope Harry into the murder investigation.

They also recruit Harry to become the new local physician, where he makes friends with his coworker Asta (Sara Tomko) and bartender D’Arcy (Alice Wetterlund). Threatening to reveal Harry’s true identity is Mayor Hawthorne’s eight-year-old son Max (Judah Prehn), who can see through Harry’s disguise. Harry has a moral dilemma – help the town and its residents? Or go his separate ways and complete his alien mission?

Tudyk is known for comic roles like Hoban “Wash” Washburne in Firefly, K-2SO in Rogue One, and Pastor Veal in Arrested Development (a personal favorite). And to be sure, he dials up the eccentricity as an alien disguised as a human: for instance, he’s perplexed by the custom of having someone over for dinner (“I have food at my house”).

His bedside manner is bluntly honest, telling an older patient he should celebrate Christmas by June, as he doesn’t have much time left to live. He’s hilariously awkward, discovering the truth about whiskey shots (they make you feel good while drinking, but then you feel horrible the next day), douchebags (he looks up the term when a teen calls him one and is severely disgusted at the results), and erections (he thinks his penis has “rigor mortis” after an awkward make-out session).

But all of Tudyk’s precisely tuned comic charisma still can’t save the show from some misplaced, cringeworthy humor. In a later episode, Harry drugs a woman multiple times with sleeping pill-laced coffee. The reasoning? Harry needs her to be asleep so he can work on his secret mission without being bothered. It’s played for a laugh: the woman exits to another room, followed shortly by a “thud”, Harry running off to go work on his secret project. Drugging a woman isn’t comic relief, though, and it’s fairly irresponsible to play it as such.

Resident Alien is based on a comic book by the same name from Peter Hogan and Steve Parkhouse, whose charm centers around the idea that, as Harry tries to fit in on Earth, he discovers what it is to be human. He’s a stranger that’s just supposed to be passing through, complete his secret mission, and be on his way. He becomes more connected to the human race and grows conflicted about his mission.

To its credit, there are flashes of that humanized Harry in the show. In the pilot, Asta tries to get Harry to leave her alone with her abusive ex. He tries to talk himself out of helping her, but lo and behold, his conscience forces him to return to the scene and help rescue her. But the writers put these “down to Earth” moments on the backburner to make way for undercover government agents and other conventional distractions. These new storylines are surprising, often setting up gimmicky cliffhangers; but they also distract from the more meaningful search for humanity in an alien viewing us from the outside, elements which are often dropped without any followup.

Much like Harry, the series is stuck in an identity crisis in its first season. Is it a crime procedural? A zany sitcom? Perhaps a dramatic space mission that has gone awry? The cast, led by the hilarious Tudyk, does their best with the material. Sadly, Resident Alien ends up like Harry after some whiskey shots: occasionally diverting, but mostly a slow, stumbling mess. 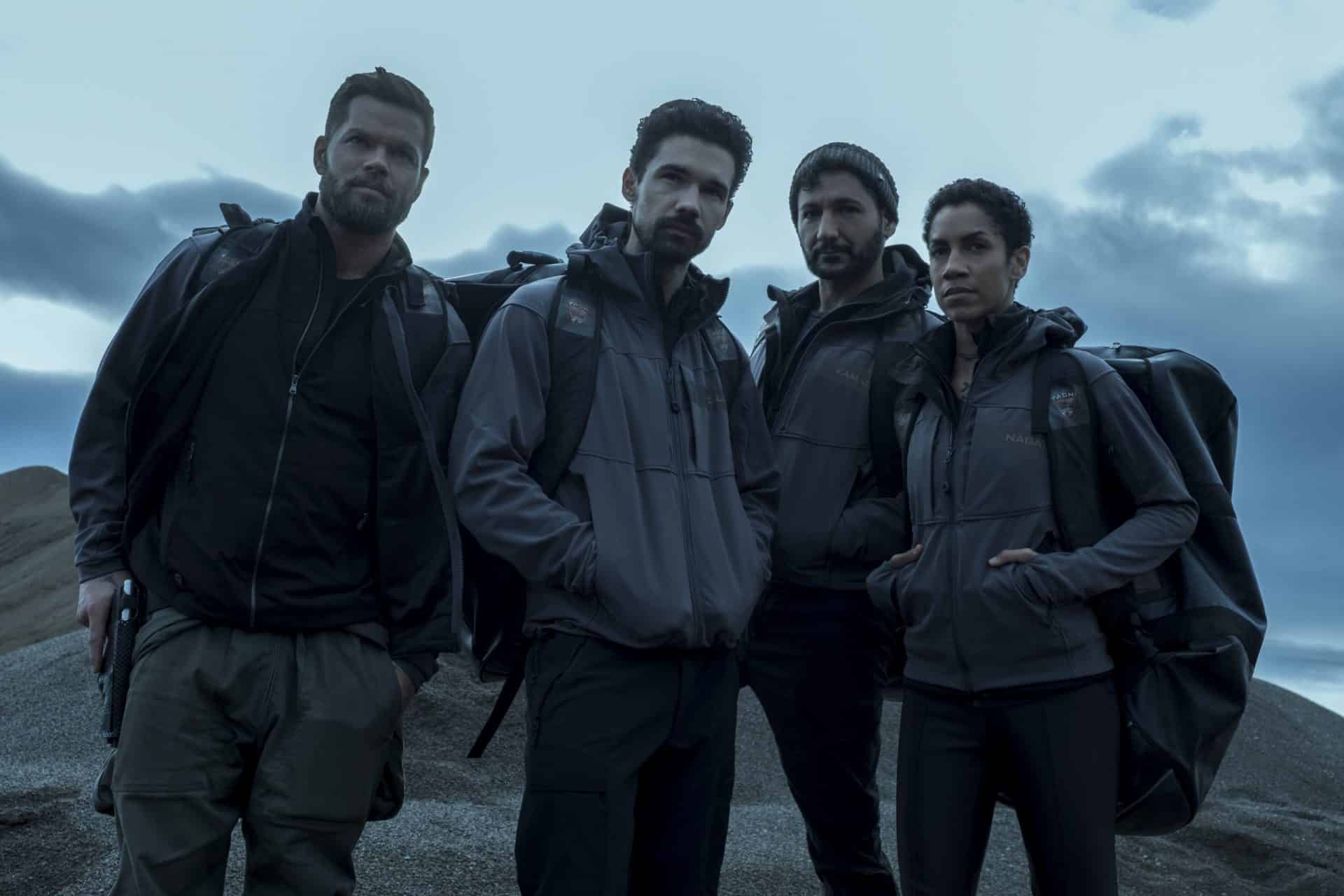 The cult-hit space opera heads to Amazon for a bigger budget, wider scope, and renewed sense of purpose.

Starfish Review: Grieving Through the End of the World

Virginia Gardner plays a lonely woman on a mission to save the world in A.T. White's gripping, inscrutable essay on loss. 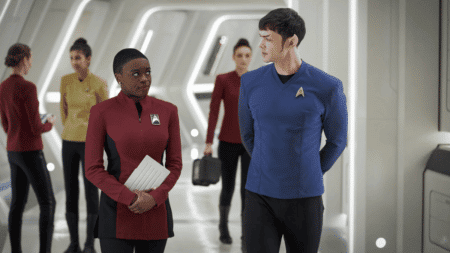