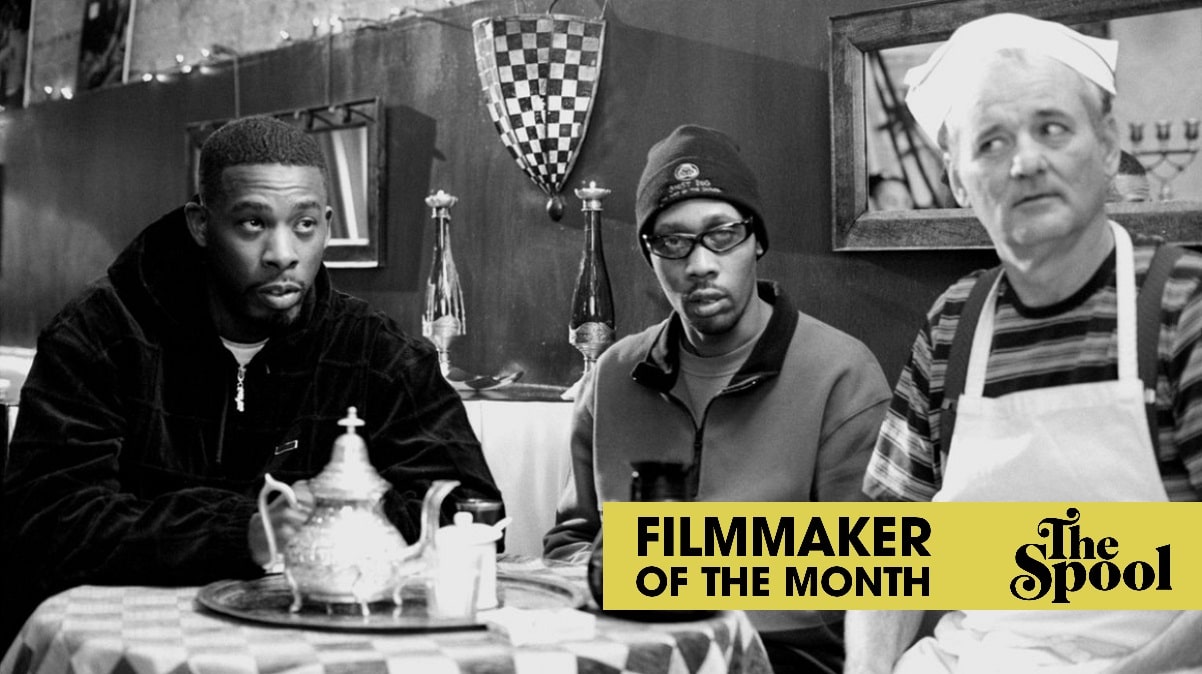 In films like Mystery Train (1989) and Night on Earth (1991), Jim Jarmusch has used the format of the vignette to become a biographer of the places and things around us. This form allows for quick case studies that build on each other in a sort of metonymic way as places and objects take on life and become imbued with histories. With 2003’s Coffee and Cigarettes, Jarmusch’s command of the format arguably reaches its apex.

Based on a short film of the same name from 1988, the film is a compilation of 11 brief conversations over and about, you guessed it, coffee and cigarettes. Filmed entirely in black and white, it would have been easy for this film to act as a work of staunch realism. Yet Jarmusch skillfully works in a winking surrealism that toys with identity. Every cast member (save for sweet Steve Buscemi) is playing themselves, yet not themselves.

Coffee and cigarettes are already something more than mere commodities. As food commodities meant for consumption, they literalize a lot of theories we have about how commodities are consumed in our contemporary capitalist culture. What was once a more abstract idea of ‘consumption’ is now literally being ingested.

Coffee and Cigarettes build on this to offer poetic economics lessons on the social lives of these commodities. In the film, these objects are maypoles around which identities and ideas shift and circulate. Overhead shots of tables set with coffee and cigarettes become sites of exchange. In closing the gap between person and commodity, Coffee and Cigarettes shows us how connective, social, and full of agency consumption can be, rather than just an insular or passive experience, especially where food is involved.

The choice of each object says a lot about the identities of the characters in each scene. Cigarette brands tell us if someone is poor or rich. That Joie Lee in “Twins” rolls their own cigarettes adds to her free-spiritedness and shows she is outside of the mainstream, perhaps more in-tune with “the natural.” Who smokes and who doesn’t also shows us a lot without having to say much.

Jarmusch makes some gendered decisions as to who doesn’t take their coffee black; it’s mainly the women who take cream and sugar. Only the rebellious characters like the Joie Lee and Cate Blanchett’s look-alike cousin, Shelly, take sugar and lots of it, which underscores their untamed or juvenile perspective on life.

In closing the gap between person and commodity, Coffee and Cigarettes shows us how connective, social, and full of agency consumption can be.

The idiosyncrasies of consumption come into full view with “Renee,” in which stunningly coiffed actress Renee French prepares her ideal cup of coffee while reading an ammunitions catalog.  She gets it to the right color and temperature when it is disturbed by the waiter refilling her cup without asking and the rest of the scene plays out the awkward hostility as the waiter attempts to flirt and make amends. Unfortunately for him, food preparation and consumption is a matter of personal taste.

How, what, and why people consume what they do is shaped by their social contexts.  For example, Alfred Molina and Steve Coogan in their scene, “Cousins?”, don’t take coffee at all, but tea (they’re English). Throughout the film (but particularly in “Those Things’ll Kill Ya” featuring Joseph Rigano and Vinny Vella and “Delirious” with RZA, GZA, and Bill Murray), there are several tournaments of value in which different characters try to dissuade others from consuming these commodities because of their inverse effects on their health. They try to devalue them or expose a hidden cost. These little conversations become exemplars of the way that values and tastes for food commodities are contested in society. And Jarmusch goes further.

In “Somewhere in California” (the short that won Jarmusch the Palme d’Or), Tom Waits rightly acknowledges the generational shifting in tastes: his is the “coffee and cigarettes” generation, whereas the one before was the “coffee and pie” generation.  This isn’t to say they didn’t have cigarettes, but that collective tastes change, and food is often a key marker of those changes. The change from pie (an oft-cited symbol of American wholesomeness) to cigarettes speaks to a largely felt sense of disaffectedness, alienation, and rebelliousness in American society. Just like how my generation might be the Red Bull & Vodka generation because we said, “Why not? The world is going to end anyway.”

This all collides with the final vignette, “Champagne,” in which artist William “Bill” Rice and Warhol Factory performer Taylor Mead spend a melancholy coffee break together. They wax poetically about the beauty and nature of time, and echo Jack White’s earlier quote from Tesla that “the earth is a conductor of acoustical resonance.” In a wonderful moment of magical realism, they hear Mahler quietly playing around them. Rice wishes to make this a moment of celebration, so he chooses to elevate his coffee to champagne (rejoicing like it’s Paris in the ‘20s). Mead, on the other hand, likes to enjoy a working man’s coffee, the grit of New York in the ‘70s. The value and consumption of these commodities is contested, marking out subjective, class, and generational identities. Coffee can be a luxury; it can also be fuel for the salt of the Earth.

Compiled recurring themes and lines, Coffee and Cigarettes’ nearly-dozen vignettes reflect the historically shifting line of value between luxury and everyday commodities. We start to notice the different styles of coffee, how they are presented, what they are served with. Mugs, demitasses, fine china, styrofoam, sugar, or no sugar: what were once restricted goods for those in power now also fuel the worker.

In fact, it’s the colonial and production histories that are awkwardly lurking on the periphery of the film. With so many politically-conscious comments about the marketing, use, and consumption of both coffee and cigarettes, it’s a shame the darker histories of these commodities were not addressed. (GZA knows what I’m talking about!) Bringing the invisible histories of the commodities that set each scene would have given the whole series an added layer of texture and richness.

Nonetheless, Jarmusch manages to craft something quite revealing about ourselves. It shows how much our demand for a commodity, particularly a food commodity, is at least in part socially managed. Their importance in public life grows and shrinks over time, even from day to day.

As the scenes whizz by, one after the other like a caffeinated dream, we see that value fluctuate. Context determines the value carried by an identity or a commodity. By bringing the personal closer to the commodity, Jarmush’s vignettes partially demystify the objects in our lives. They are no longer ‘there’; they become ‘present’. Jarmusch’s use of the vignette helps us see these changes in value because we never stick with one cup of coffee or pack of cigarettes for very long. Nor are these objects made into metaphors; they are not denied anything to stand in for something else. These are signs of realism to read out from rather than into.

Like spinning a lightbulb overhead in a dark room, objects change when viewed through a different context. In Coffee and Cigarettes, Jarmusch uses the vignette to focus on two simple, everyday consumables to highlight the connections between people and the commodities of their everyday life. We don’t often think about the way the objects around us impact our lives, especially when we organize our social selves around them. But for Jarmusch, sharing these things with someone, whether stranger or friend, is an inexorable part of the way we move through the world. 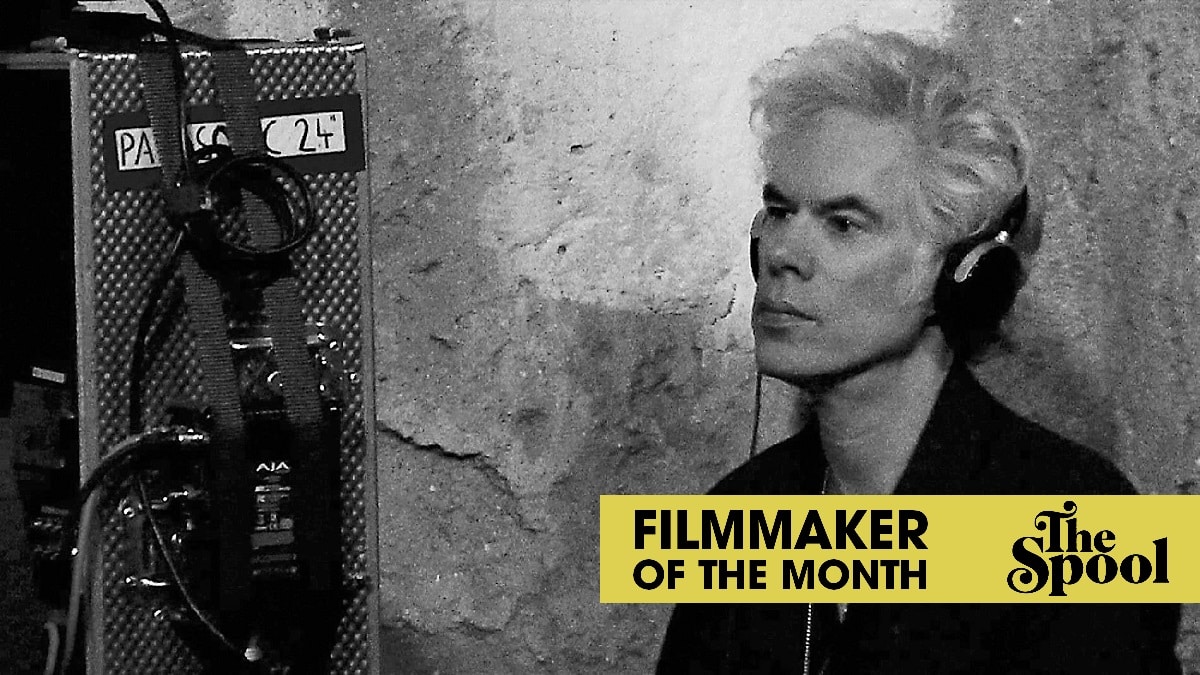 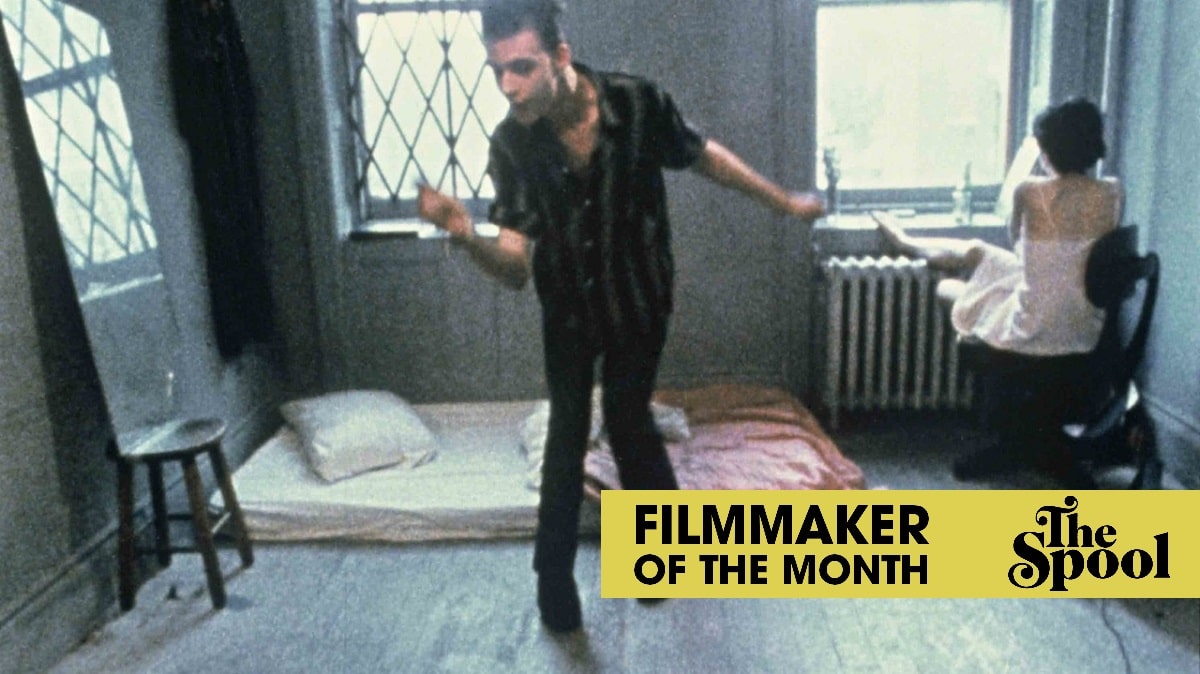 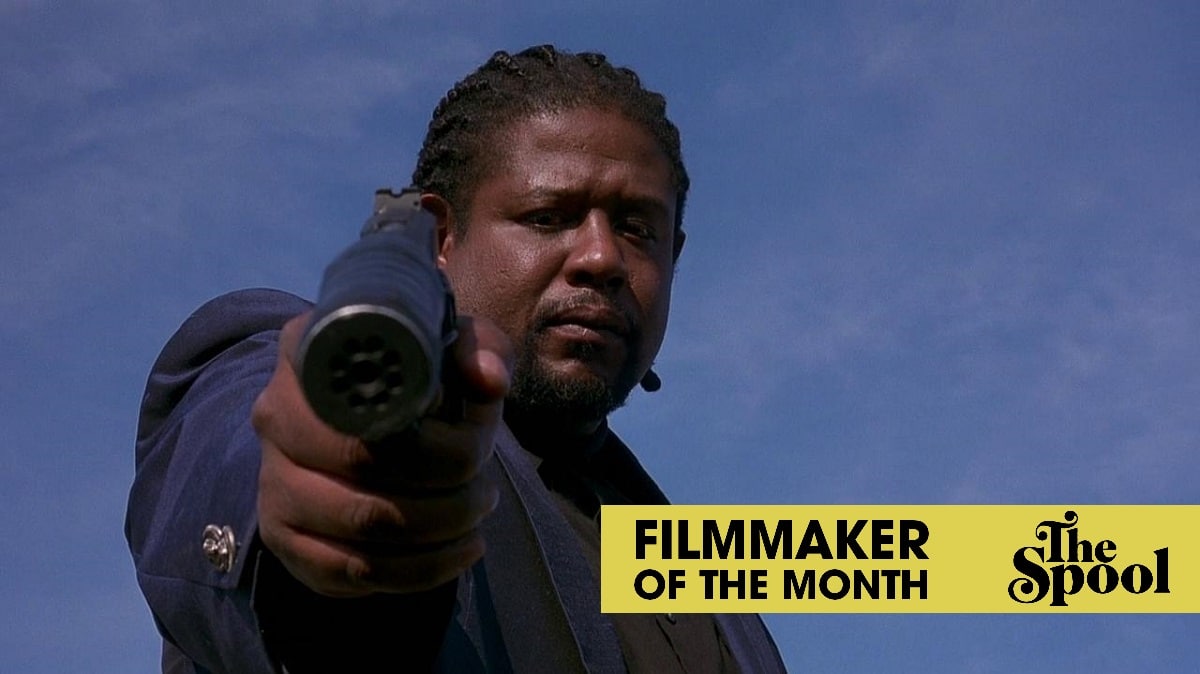