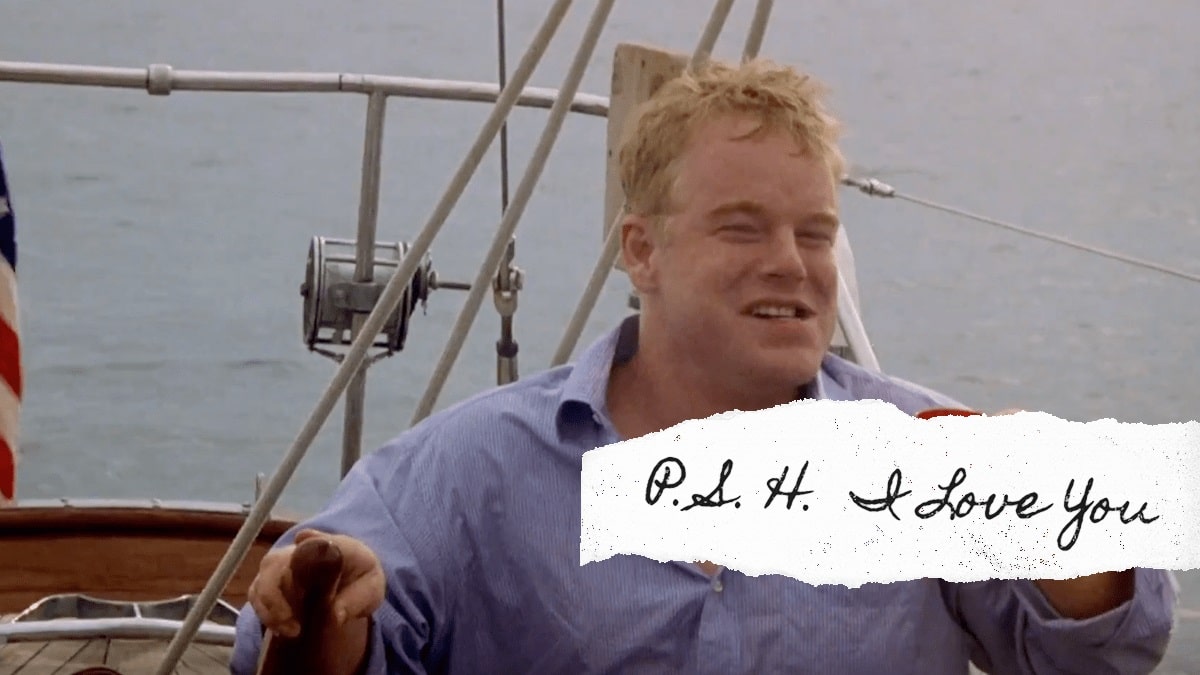 Of the many, many movies Harvey Weinstein propelled towards Oscar glory, perhaps the title of “most forgettable” belongs to 1996 Best Picture winner The English Patient, a film I’m not convinced anyone born after the ’90s has seen. Director Anthony Minghella followed up his awards success with another adaptation of Patricia Highsmith’s 1955 novel of the same name: 1999’s The Talented Mr. Ripley.

Starring two other Miramax alums (and all the touchy implications therein), Minghella’s movie asks us to sympathize with the titular Mr. Ripley (an ever-charming Matt Damon). So endearing in Good Will Hunting and Saving Private Ryan, Damon’s toothy, boyish grin and unassuming features are weaponized here. Though he may be our point of view character, Tom Ripley may be more the villain of this story than the hero.

Highsmith, who also wrote the novel Strangers on a Train, wrung five books out of Ripley’s morally dubious antics. On the other side of the equation, Minghella is the third filmmaker to tackle her character, following Purple Noon (1960) and Wim Wenders’ The American Friend (1977). Set in the ‘50s, Minghella envisions Ripley as a social climber first and foremost. We open on Ripley borrowing a Princeton jacket. Soon he’s effortlessly lying about his alma matter to shipping magnate Herbert Greenleaf, and then he’s hired to track down the tycoon’s son, “Dickie” Greenleaf (Jude Law).

Dickie’s a lazy philanderer with the physique of a Greek god who’s fled east to Italy, along with his girlfriend, Marge (Gwyneth Paltrow). Spoilers for a 21-year-old film that’s aged pretty well: instead of sending him back to the states, Ripley befriends Dickie and Marge, worming his way into their social lives, and eventually, their home.

It’s here that Philip Seymour Hoffman enters the picture, playing Freddie Miles, Dickie’s arrogant pal, a native of the class Ripley is so desperately trying to claw his way into. Hoffman’s just magnetic here, and though his character only appears in a handful of scenes, he makes a terrific impression. Miles sees through Ripley immediately, identifying him as both a liar and a freeloader as Hoffman fills his face with disdain for anyone he sees as beneath him.

It was actually Hoffman’s work here that got me going on the project that became this column. The movie lights up whenever he’s onscreen, so relaxed as he casually dismantles Ripley’s mistruths. Not that Freddie’s particularly likable—a playboy this much of a dick probably shouldn’t be—but there’s something beautiful about seeing the actor’s entire body become a machine of snobbery as he carelessly paddles through cafes and record stores.

Hoffman here also birthed the “how’s the peeping, Tommy?” meme; his character always seems to be having a good time, even as he’s increasingly wary of Ripley. For what it’s worth, Ripley’s just as wary of him, jealous of the affection Dickie points at Freddie. Ripley craves that same affection, and wants even more: an hour into the film’s 140-minute runtime, a trip to San Remo turns sour when Dickie rebuffs Tom’s advances.

The pair scuffles until Ripley gains the upper hand, eventually beating Dickie’s head with an oar. Weeks later, when Freddie comes to investigate, he easily identifies Ripley’s responsibility for his friend’s disappearance—and then becomes his second victim. The back half of The Talented Mr. Ripley follows Tom’s desperate attempts to stay one step ahead of the Italian police on his tail, weaving a Hitchcockian web of mistaken identity (not to mention bodies) in his wake.

Minghella seems to possess a nearly Kubrickian level of disgust with all of his characters (Marge might be the only exception, as she begins to see through Ripley near the climax). “I always thought it’d be better to be a fake somebody than a real nobody,” Ripley proclaims, and there’s more than an ounce of tragedy in his complete rejection of any authentic self. It all still stands as a showcase for a young Damon, again proving his versatility and ability to turn his charm slimy.

[Hoffman’s] performance is able to signal that we should feel some distance from these disgusting people, even if it’s tough to take our eyes off them.

But what’s the point? That rich people are just as fake as those who would kill to be them? This is no Parasite: I’m not sure Minghella’s class commentary comes through as clearly as one might hope, or what the movie actually accomplishes by getting us to sympathize with Ripley. Instead, the enduring enjoyment comes from the film’s air of unpredictability as the plot swerves and turns across its bloated runtime.

There’s also a fair amount of pleasure to be gained from Minghella’s nearly Technicolor cinematography and the beautiful, lavish Italy he constructs. The performances all impress too; for my money, Law and Paltrow have never been better. Still, when the center of the film is Damon’s Ripley, and Ripley is so endlessly empty, one walks away with the impression Minghella’s film may have channeled its subject a little too well.

Maybe that’s why the film feels so alive when Hoffman’s onscreen: his performance is able to signal that we should feel some distance from these disgusting people, even if it’s tough to take our eyes off them. In other words, The Talented Mr. Ripley is still pretty good, but I can’t help but wish it all lived up to the great movie it threatens to become whenever Hoffman enters the frame.