Netflix’s latest is a charming, if tonally confused, young adult series about a mother-daughter duo starting over.

While Netflix’s Ginny & Georgia (created by Sarah Lampert) has so far been hailed as a sort of edgier Gilmore Girls, the new young adult series arguably has more in common with Richard Benjamin’s Mermaids (1990), starring Cher and Winona Ryder. In essence: what if Cher’s Mrs. Flax kept two pistols in the house?

Like Benjamin’s film, Ginny & Georgia begins with its leads making their umpteenth move to a small New England town. Family matriarch Georgia (Brianne Howey) is a Barbie-hot career grifter who’s slowly clawed her way out of poverty and, well, a number of other things. Her kids are 15-year-old Virginia (aka Ginny, played by Antonia Gentry), whom Georgia gave birth to when she was herself 15; and her tiny half-brother Austin (Diesel La Torraca), whose interests include Harry Potter and writing letters to his imprisoned father, which he addresses to Azkaban.

Georgia constantly hitting the reset button on everyone’s lives means that Ginny has lived in 12 different places so far, and the time has come for the family to finally put some real roots down. (Texas was working out on that front, but then Ginny and Austin’s very rich stepfather had a sudden heart attack and drove himself off of the road. Weird, since he had no known health issues.)

“I’m nothing like my mom,” Ginny tells us of Georgia, whose sex positivity and show-stealing lewks she finds to be more of a nuisance than a blessing. While Georgia dazzles her way through the fictional Wellsbury, Massachusetts, Ginny—an insecure bookworm who happens to be the only Black member of her family—fumbles small-talk with crushes and fields micro-aggressions from her teachers and classmates. Of course, as with all such stories, the two women are more alike than they realize, and the series concerns itself largely with parsing that likeness. Each of its ten episodes is framed around Georgia’s unvarnished and hard-earned advice to her daughter about how to survive in the real world, which seems to make more and more sense to her as she navigates her new school and friend group.

Ginny’s sophomore-year adventures are an entry point for the series to delve into various social issues and stigmatized experiences re: high school, from taking emergency contraception to dating as one of few openly queer students. While it sometimes feels as if the show’s writers are making their way down some sort of master list here, Degrassi-style, the amount of ground covered is certainly one of Ginny & Georgia’s biggest virtues—even if it can’t tie up every single one of these storylines by the season finale.

The show occasionally undercuts its own progressiveness with some of its writing, which can be curiously dated for a project filmed as recently as 2019. “You go through men faster than Taylor Swift,” Ginny tells Georgia, even though this sentiment has been out of fashion for half a decade by this point (and makes virtually zero sense coming from a Gen-Z feminist). There are also questionable character-related inconsistencies and choices: would a 30-year-old mother really change in front of her daughter’s teenage friends? Would she really call the cops on her Black daughter to teach her a lesson, even after taking issue with her being racially profiled in previous episodes?

The series… seems very much in on its own joke.

There’s also a hell of a lot going on, tonally. Ginny & Georgia’s closest predecessor might be Pretty Little Liars, though it never quite fully commits to its own camp the same way. Half of the show’s characters feel as if they’ve been pulled from a Ryan Murphy project, the others from something like the more levelheaded Degrassi. (It doesn’t help that multiple cast members are regulars from various iterations of the latter.)

The divide is perhaps most distracting in the case of its titular mother-daughter duo. There’s indeed lots of chemistry between Howey and Gentry, but their drastically different approaches to their characters—Elle Woods if she didn’t care about the law, and Bella Swan if she hadn’t been written by a Mormon—make suspending one’s disbelief a bit trickier.

Despite (because of?) all of this, the show is extremely bingeable, especially as it veers more off the rails into soapy crime drama territory. It’s loads of fun watching Georgia the scammer in action, and there’s always more room for diverse teen stories that aren’t weird about things like sexuality and mental illness. Plus, the series also seems very much in on its own joke. As Georgia’s friend, Maxine (Sara Waisglass), tells her at one point in response to the drama unfolding around them, “I would watch the shit out of that show.”

Ginny & Georgia make an impression on Netflix on February 24th. 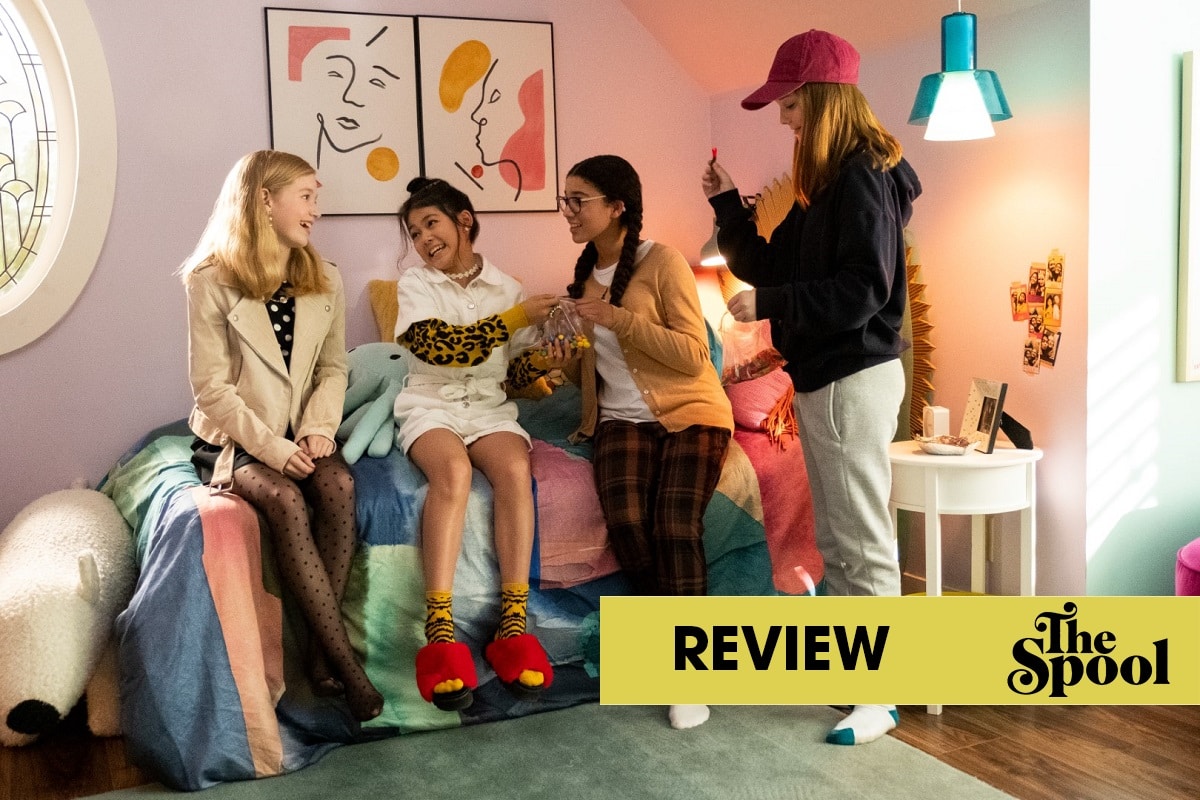 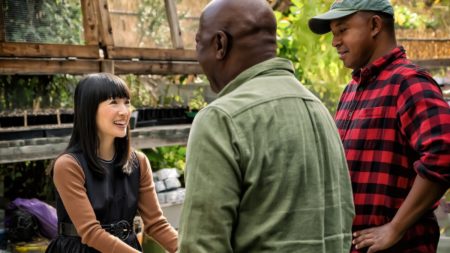 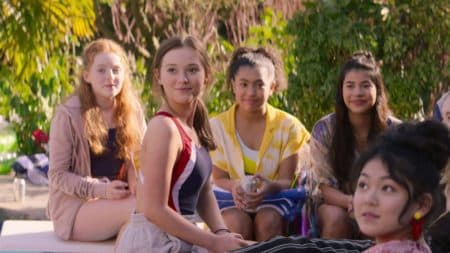 The Baby-Sitters Club returns for a heartwarming season 2

Netflix's good-hearted adaptation of the classic YA books digs deeper into the ever-complex relationships between its teen characters.