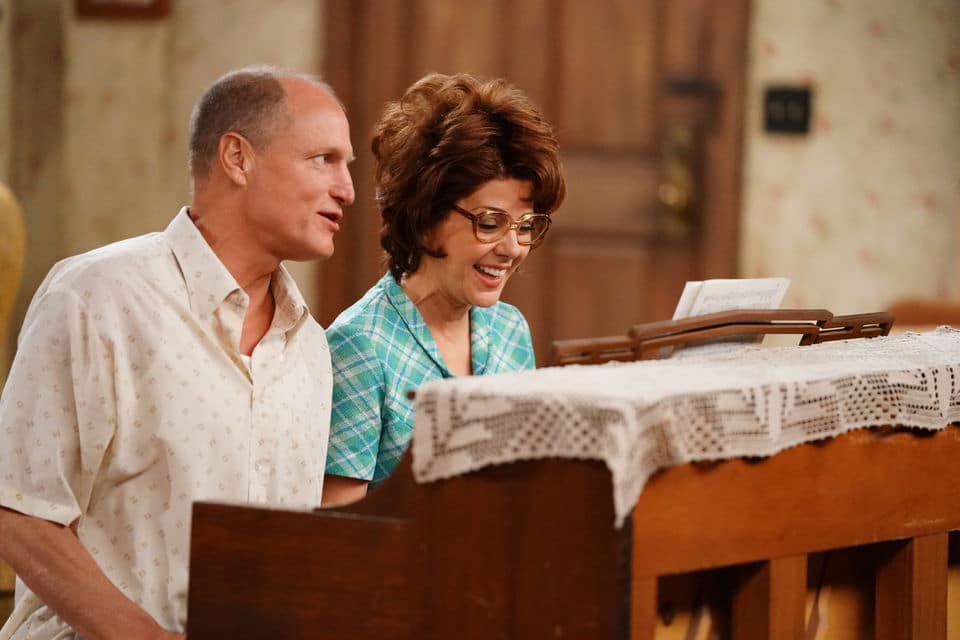 Despite its intent, racism with a laugh track falls flat in the current political climate.

Streaming services are killing the sitcom. Well, okay, that’s probably a bit of an exaggeration. Nevertheless, when shows like Roseanne and The Cosby Show used to pull in upwards of 15 to 20 million viewers per episode, if not more, most new sitcoms are getting barely a fraction of that, ignored by audiences who now have a much bigger selection of programs to choose from (if they’re not just watching reruns of Friends and The Office, as Netflix’s numbers reflect).

In a mad dash to regain some footing in the ratings game, networks are relying on gimmicks, including live programming. Up till now it’s mostly been ill-advised productions of Broadway musicals which at least half the audiences watch to dunk on them, but they’re still getting more viewers than, say, Living Biblically did. ABC decided to go for the one-two punch of live programming and nostalgia, with a live recreation of episodes of All in the Family and The Jeffersons. Using the same scripts and sets, with familiar modern day actors embodying beloved TV characters of the 70s, it’s a disorienting, often uncomfortable experience.

Introduced by Norman Lear, 96 years old God bless his soul, it seems to be an earnest attempt in illustrating how relevant the topic of both sitcoms–systematic bigotry–remains today. “There is so much more work to do in this country we love so much,” Lear states, and he’s right, but considering that the current President refers to asylum seekers as “animals,” perhaps illustrating that fact by temporarily reviving a sitcom about a lovable racist is a bit misguided.

Cast to play Archie and Edith Bunker are Woody Harrelson and Marisa Tomei, and while you might immediately find them to be puzzling choices given their ages, it’s important to point out that Harrelson is six years older than Carroll O’Connor in the original episode, while Tomei is four years older than Jean Stapleton. People just looked older back in the 70s, what can I tell you? Tomei does her best, but mostly looks like she’s wearing a Halloween costume. Harrelson, on the other hand, is doing…something with his voice. It doesn’t sound like Archie Bunker, or Queens blue collar, or anything on Planet Earth. He does everything, even just walking across a room in a very BIG and BROAD way, and it’s not clear if he’s paying homage to the character or mocking him.

The episode chosen for recreation involves a going away party for George Jefferson’s brother, about whom Archie says “His closest friends are still shrinking heads in Africa.” Fully three-quarters of the dialogue spoken by Archie is racist garbage, and the audience reacts to it with the same level of near-hysterical amusement as when he’s shamed by daughter Gloria (Ellie Kemper) and son-in-law Mike (Ike Barinholtz). When you hear people laughing uproariously at a white man using phrases like “the Hebes” and “the coloreds,” it causes a bit of cognitive dissonance. You know what they’re supposed to be laughing at–that Archie is an ignorant buffoon–but it comes off more like you’re overhearing something you shouldn’t at a cocktail party.

That’s not to say that the cultural impact of All in the Family in itself should be discounted or minimized. Although it takes something like a live reading to really see how unnatural sitcom dialogue is overall, to openly mock a white man for his ignorant, archaic beliefs remains one of the most daring moments in sitcom history. The point was that Archie Bunker was the last of a dying breed, and yet now we find, nearly fifty years later, that that’s far from the case.

When you hear people laughing uproariously at a white man using phrases like “the Hebes” and “the coloreds,” it causes a bit of cognitive dissonance.

The only difference is now, instead of ranting at their families about the minorities taking over, they’re on social media, trading conspiracy theories and supporting the caging of children. A quick perusal of a Twitter hashtag related to the program shows the expected sneering at “snowflakes” and “PC culture,” and declarations that “you couldn’t make that today.” It just doesn’t seem that apparent that everyone is in on the joke, no matter how much the studio audience is both laughing at Archie, and with him.

The second half of the program is a recreation of an episode of The Jeffersons, and it’s a little more enjoyable, mostly because the actors aren’t shouting over each other, and George Jefferson (played here by Jamie Foxx) isn’t so much a virulent racist as just a misguided snob. Foxx also appears in the All in the Family episode, but tones down the head bobbing and showboating for his second appearance. Wanda Sykes, playing Louise Jefferson, seems to be the only actor in the entire program playing a character rather than a caricature, and she’s a delight, as is the appearance by original cast member Marla Gibbs, playing her own character. It’d be a tough case to make for The Jeffersons being a better show than All in the Family, but it is in this version.

Two twenty-five minute TV shows are padded out to an hour and a half with numerous extended commercial breaks, including several for an upcoming “extreme” miniature golf competition, in case you’re wondering why streaming services are a booming business. Undoubtedly, if the special pulls in good ratings, networks will be dusting off scripts for Sanford and Son and The Mary Tyler Moore Show soon. Some of them will work in a modern climate, others will be embarrassing to revisit. All in the Family Live doesn’t really work, but it’s not embarrassing either. Rather, it creates a sad sort of wistfulness, for the time when we thought these kinds of people would go away soon, and the world would move on without them.

All in the Family / The Jeffersons Live Promo: 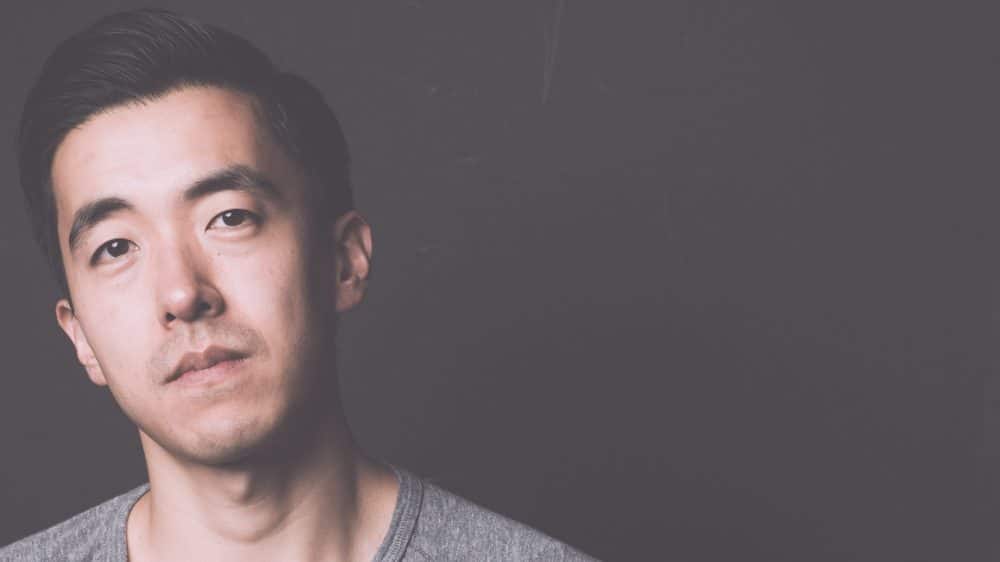 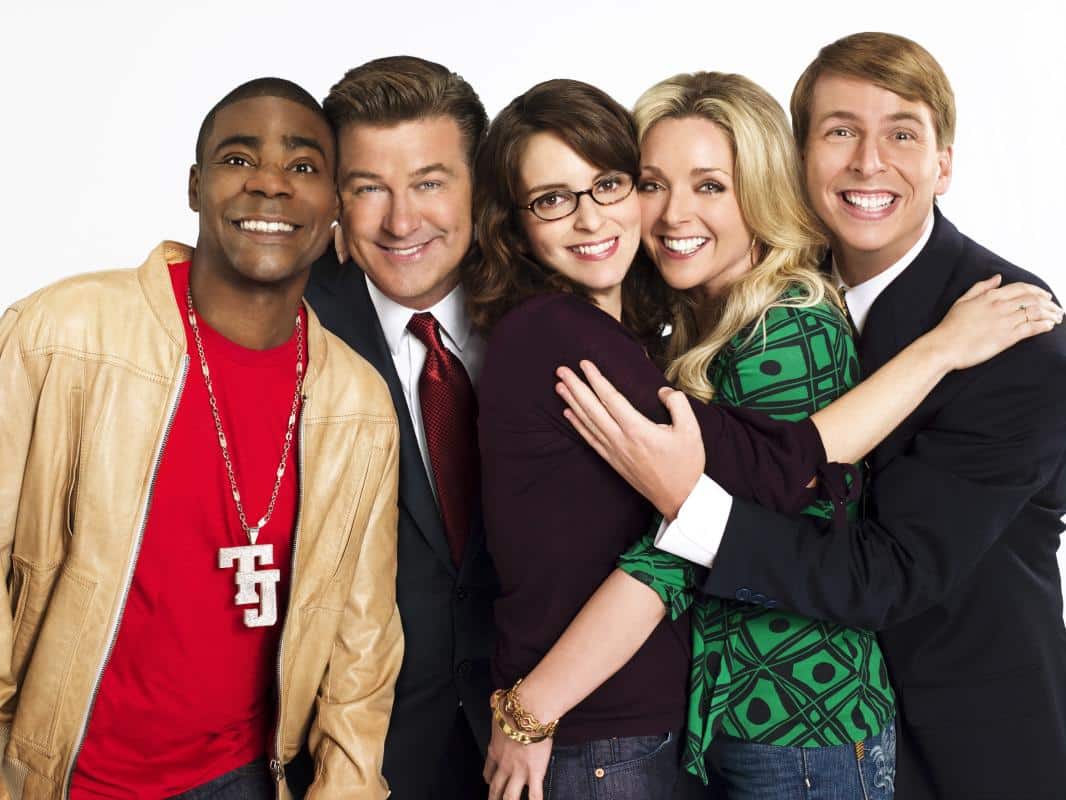 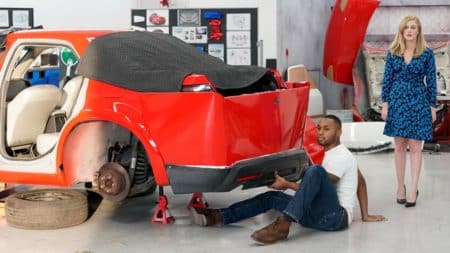