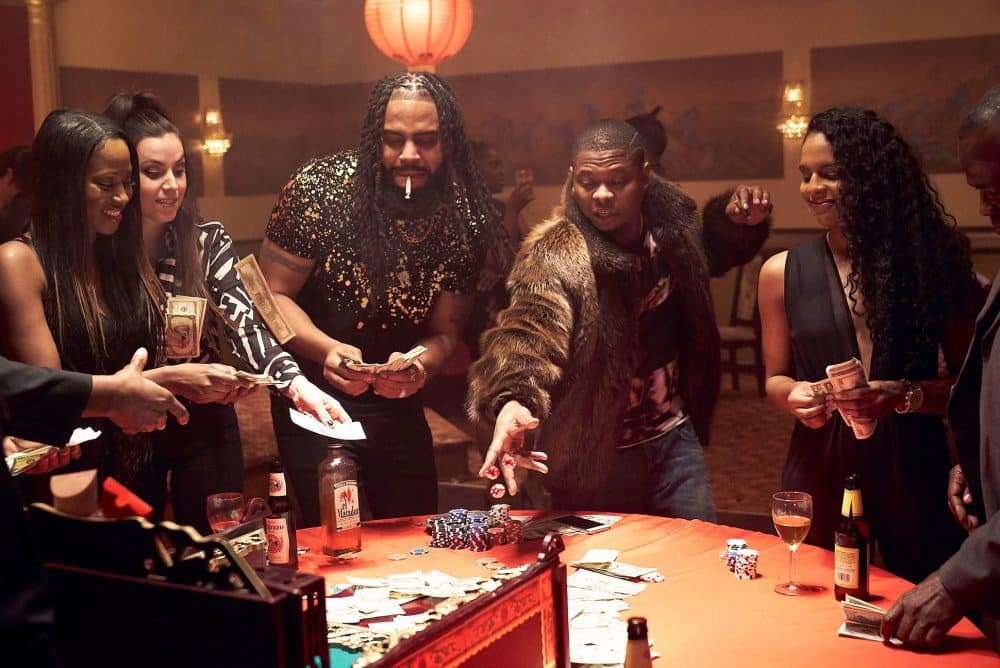 Director X’s slick, hip-hop fueled remake of the blaxploitation classic trades in 70s crime for music video slickness, and is none the better for it.

Beyond its artistic and entertainment value, a film is also a snapshot of the era in which it was made. In film, we see the current culture’s desires, priorities, aesthetics, mores, and neuroses filtered through a camera’s lens. This synthesis of the zeitgeist gives the often-maligned remake a sense of purpose outside being a shameless money grab: the changes we see in a remake tells us how our society has changed since the original. So what does Director X’s 2018 remake of Gordon Park Jr.’s 1972 Blaxploitation classic Super Fly say about modern America vs the America of the 1970s?

The setup of both films is largely the same: Youngblood Priest (Trevor Jackson in the 2018 version, Ron O’Neal in the original) is a successful cocaine dealer who longs to get out of the game, so he plans with his partner Eddie (Jason Mitchell in the remake) to ramp up sales so they can make enough money to leave that life behind. Things go well until one of his associates informs the police of the operation, placing them under the thumb of a corrupt officer.

The 2018 takes that premise and expands on it, in both plot and setting. While the original stays in New York, the remake mainly takes place in Atlanta, but Priest also travels to Mexico to make a deal with Cartel leader Adalberto (Omar Chaparro) to increase his supply of coke. The film also has Priest face off a rival gang when one of their members, Litty (Allen Maldonado), shoots at him in jealousy. This gives the 2018 a larger world to play with, showing the intricacies and interconnectivity of the international drug trade. While the larger world of the 2018 version is mostly due to a larger budget, it is also an example of how, in the 21st century, even the underworld is globalized.

The criminal world is also much larger in the remake – not just in size, but in lifestyle. In its day, the original was criticized for glamorizing the life of a drug dealer, but the film’s aesthetic is grimy and sleazy; the remake, by contrast, is vivid, slick, and inviting. This is most obvious in the openings of both films – 1972’s version is a long shot of two junkies planning on robbing Priest. When they do, Priests runs after them through abandoned lots, garbage strewn streets, and dilapidated buildings until Priests beats the junkies up in front of a family in a one-room apartment that lacks even a proper bed. In contrast, the 2018 version has Priest entering a private party, filled with the latest technology, rappers, cars, and beautiful women. True, the red lighting suggests that Priest is entering a hellish world, but it’s a hell you’d choose in a heartbeat over the other. Throughout the rest of the film, Priest goes to exclusive clubs, eats gourmet food, and (most importantly) hobnobs with high society.

In perhaps the biggest departure from the original film’s message, Priest in the 2018 version transitions between the underworld and the mainstream world with ease. His drug money enables him to own a furniture store, and a high-end art gallery. While the furniture store is most definitely a front, the art gallery isn’t: Priest makes good money from it. This is in great contrast to the 1972 version of Priest, who feels trapped by his life – he has been given no good options other than dealing, and his criminal record (as well as his skin tone) will keep him from getting a good job. In 1972 drug dealing was a necessity, and no one believed Priest could do any better. In 2018, we know he can make money outside of dealing drugs, because he already does. The 1972 film is grindhouse reality; the 2018 film is an escapist music video fantasy.

Part of that fantasy are the women of the film, with a good majority of them being bare-breasted strippers, loyal girlfriends, or side chicks (or loyal girlfriends who become jilted exes due to said side chicks). Mostly, the women are strippers who writhe and contort for men to ogle. While I understand that this movie was made with a heterosexual male audience in mind, it has to be mentioned that in the 1972 version, you got to see a lot of Ron O’Neal’s body, while Trevor Jackson is almost always completely covered up (so much for the gay mafia’s control of the media).

Outside the naked female extras, the women who interact with Priest in the remake are actually interesting, especially his two love interests. While in the original Priest has a black “main squeeze” and a white mistress (who I don’t believe know about each other), the remake has him in a polyamorous relationship with Georgia (Lex Scott Davis), and Cynthia (Andrea Londo). Sadly, the two women’s bisexuality is just used as fetish fuel, and it’s clear that Georgia is the one that Priest really cares about, leaving Cynthia as just a hanger on. It would have been great to see a complex non-monogamous queer relationship in a mainstream gangbanger flick, but having queer women express their sexuality that isn’t for the benefit of straight men would make some straight men uncomfortable, and we can’t have that, can we?

The other main female character is Detective Mason (Jennifer Morrison), a white police officer who works with Officer Turk Franklin (Brian F Durkin) to shake down dealers. It is here where we see how the theme of race is treated differently in both films. In the original, racial injustice is an explicit theme, while in the remake it is more subtextual. When the officers kill one of Priest’s associates, it echoes police brutality (especially Officer Franklin being called a hero for it), but racism isn’t presented as a motive- it’s just business to them, and if they hate people of color, they keep it to themselves. While there is some acknowledgement of systemic racism in the 2018 version (Eddie states that “We’re black men- there’s no safe place for us in the world), the film really doesn’t want to go there.

And perhaps this is what will keep the 2018 Superfly from being the classic the 1972 version is. While the visuals, editing, action choreography, and story structure (especially the ending) of the remake are technically better than the original, the original’s grittiness feels timeless in a way the remake lacks. They are both power fantasies, but the original’s fantasy is based in reality, while the remake is pure escapism that hints at injustice, but doesn’t want to deal with the fallout of addressing it. For better or worse, the 2018 Superfly is just as much a snapshot of our modern culture as its predecessor, trading in the grime and struggle of the 70s ghetto for sanitized, hip-hop glamour. 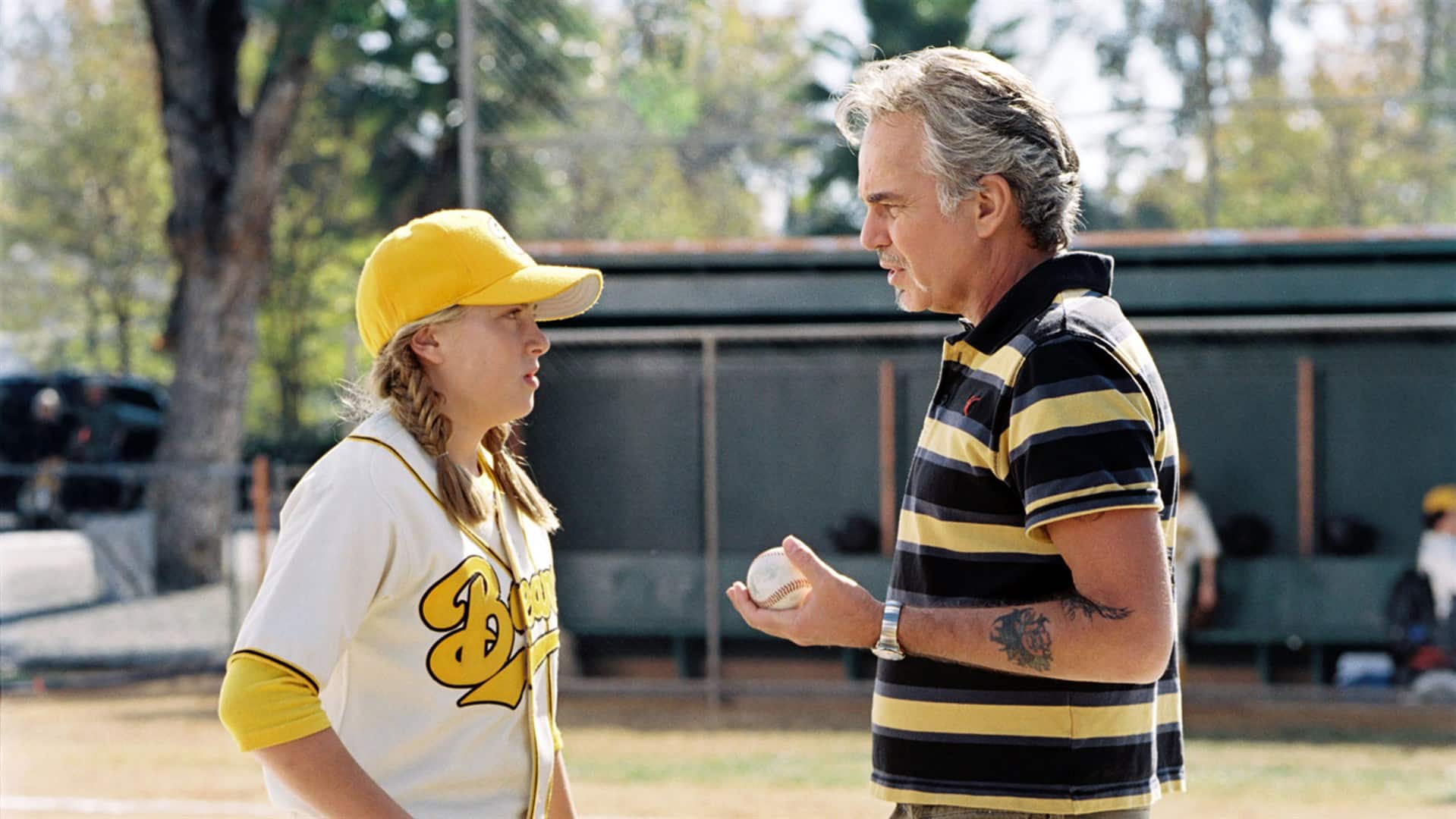 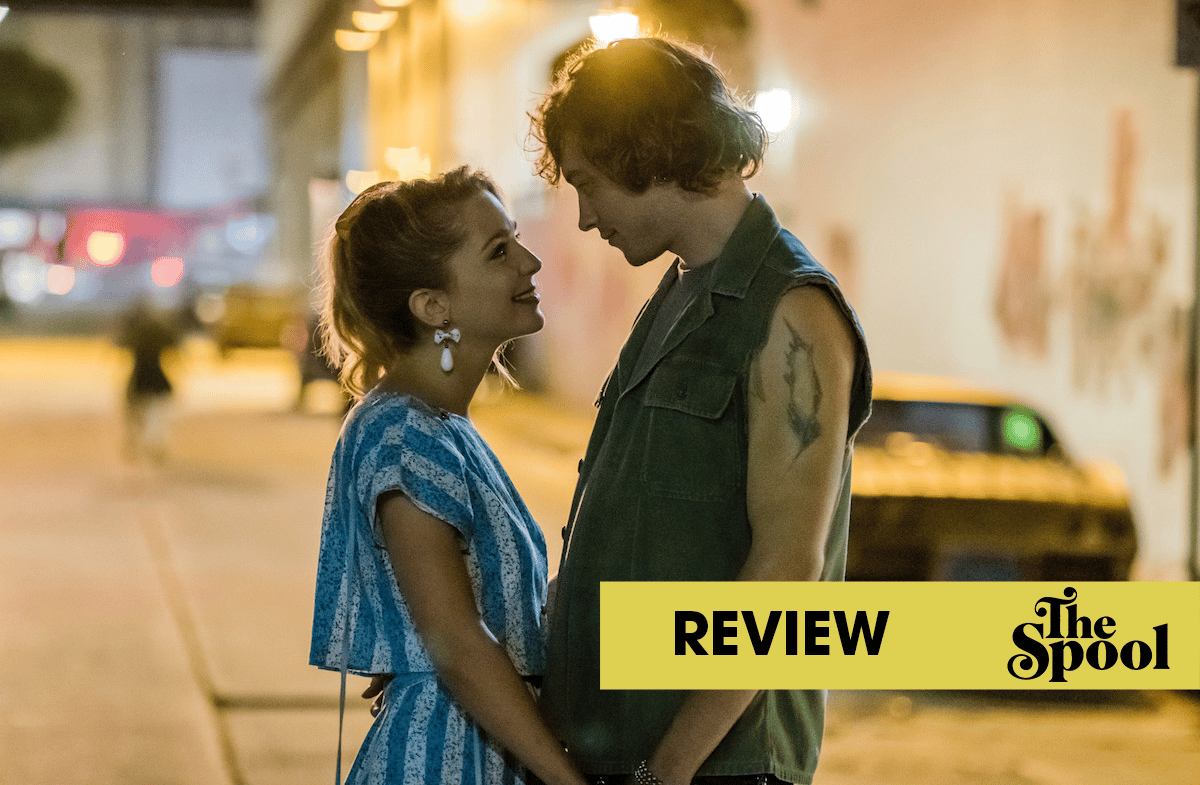 “Valley Girl” is far from high art, but that’s part of the fun

Rachel Lee Goldenberg's remake of the 1983 rom-com is a light, airy work of kitsch that's easy to fall into. 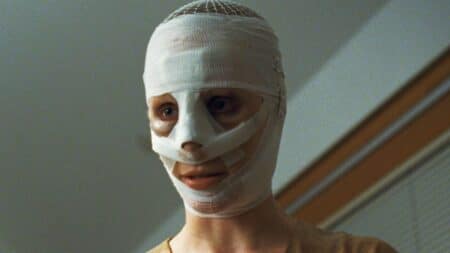 Goodnight Mommy is a serviceable but superfluous remake