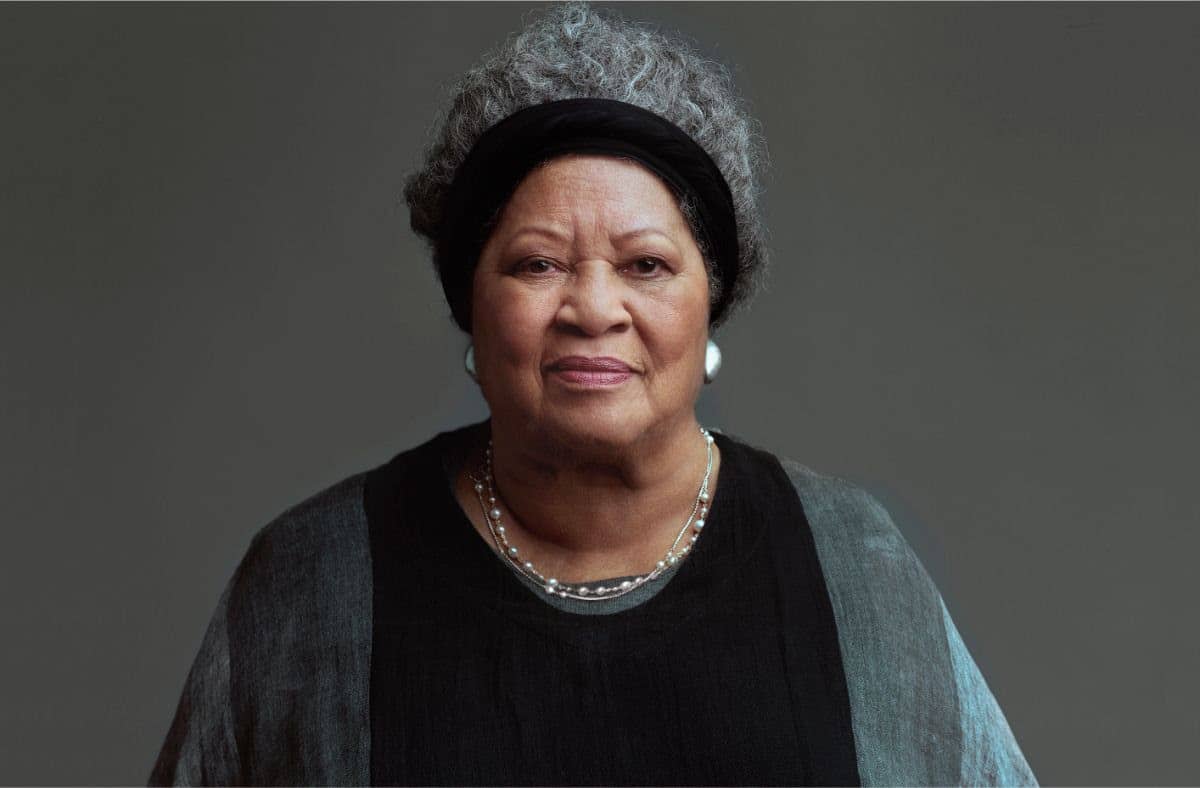 The opening credits of Toni Morrison: The Pieces I Am are projected over the creation of a collage of acclaimed author Toni Morrison by pasting torn pieces of photographs to create portraits of her face. The collager also uses torn pieces of printed fabric to frame Morrison’s visage, to create a new view of the portrait. This scene aptly sets the tone for Timothy Greenfield-Sanders’ (The Trans List, The Out List, About Face) documentary. Interviews of Morrison, as well as her associates and friends, play over the artwork of black artists, like Kerry James Marshall, and are juxtaposed with reviews of her books and interviews from the past. The end result is a portrait of an artist that reveals the broader context of the society she works in.

Primarily focusing on Morrison’s work rather than her personal life, the documentary matches the author’s desire to separate her public and personal lives. Morrison discusses how her given name is Chloe, but she used her Saint’s Name, Anthony shortened to Toni, for her public life. She then remarks on how they are different personas, and Chloe would never give an interview.  The life story shown focuses on Morrison as a writer than acting as a simple biography — her love of words, the Black experience in America, and her writing process. As such, the film doesn’t get bogged down with the minutiae of life events so it can focus on the author’s craft and why her novels are so important to American literature.

By crafting narratives that focus on the lives of Black people, specifically Black women, Morrison has challenged the dominant narrative that the white male experience is a “universal experience.” Throughout, we see interviews where Morrison gives answers that make her white male interviewer uncomfortable, like showing exasperation when asked what it’s like to be a black female author.

One particularly dated review in the New York Times of Sula claimed that Morrison was being held back as a writer by only writing about rural black women. That she needed a more universal – read white – narrative to be taken more seriously. A featured piece from The Washington Post featured the reaction of male writers to Morrison winning the Nobel Prize, that complained about her negative portrayals of whites and men, and declaring she only won due to “political correctness.” While this refers specifically to Morrison, the documentary makes it clear this is a problem for all artists of color. They have been shut out of the canon; change is slow and the backlash swift.

Beyond Morrison’s own books, The Pieces I Am also highlights the work Morrison did on the other side of the publishing industry to help advance Black writers. After teaching at Howard University, Morrison began a job as an editor and eventually ended up in Random House. In this position, she published the autobiographies of Angela Davis and Mohammad Ali, as well as promoting other Black authors. While her contributions as a writer are well known, the documentary gives added depth to Morrison’s character by highlighting her time as an editor. We are shown not just an isolated writer, but someone deeply embedded in the times she lived.

We are shown not just an isolated writer, but someone deeply embedded in the times she lived.

Despite the often somber topics, the interviews tend to have a joyous quality to them. Morrison herself is an extremely funny, vivid storyteller and has an infectious joie de vivre on camera. Other interviewees, such as Angela Davis and Fran Liebowitz, mirror this positive energy — Greenfield-Sanders has acquired great subjects to comment on Morrison’s work.

Since The Pieces I Am doesn’t stray far from the standard documentary format of narration over still pictures, it’s left to the interviewees’ force of personality to maintain the film’s energy. The praise for Morrison is exclusively glowing, but this is hardly surprising; I mean, it’s Toni Morrison. The Pieces I Am goes to great strides to show why Morrison is important; none of their acclaims feel like meaningless platitudes.

While it’s been four years since Morrison’s last novel, this documentary feels exceedingly timely. As a nation, we are again seeing a backlash against the progress made by people of color over the last few years, and, like the critics of Morrison’s 1993 Nobel Prize win, many white people feel that political correctness has gone too far. Even when you’re one of the preeminent voices of your generation, the color of your skin can force you to work twice as hard for half the recognition.

The Pieces I Am is a great insight into one author’s work, shedding light on the whole scope of American history and the Black experience. By letting Morrison speak for herself, Greenfield-Sanders pays homage in the best possible way.

Toni Morrison: The Pieces I Am begins a run at the Music Box Theatre and select theaters July 5.

Toni Morrison: The Pieces I Am Trailer: 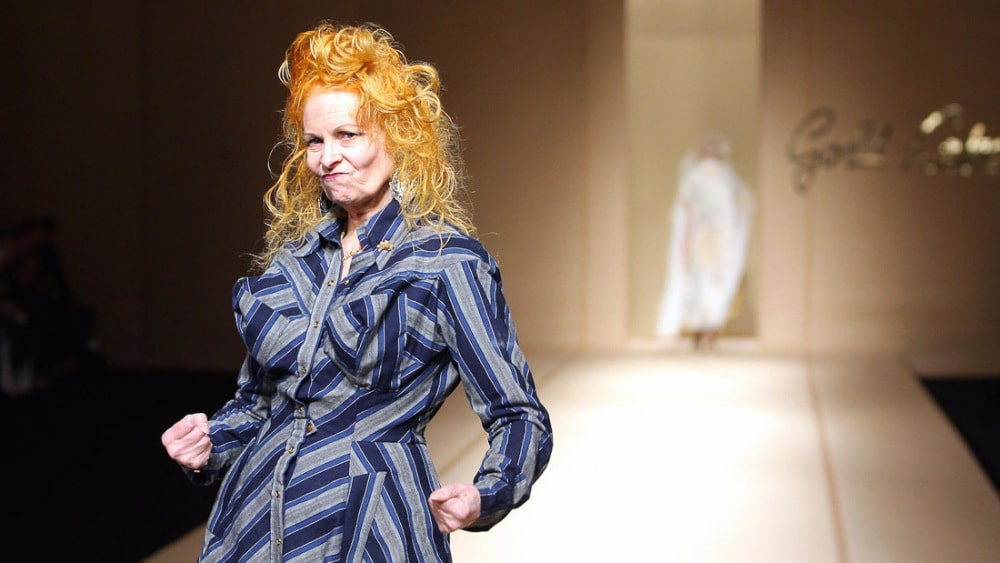 Review: Westwood Provides a Compelling Portrait of the Godmother of Punk

Showcasing her career from punk provocateur to a mainstay of English culture, Westwood is a love letter to one of fashion’s most iconic personalities This..