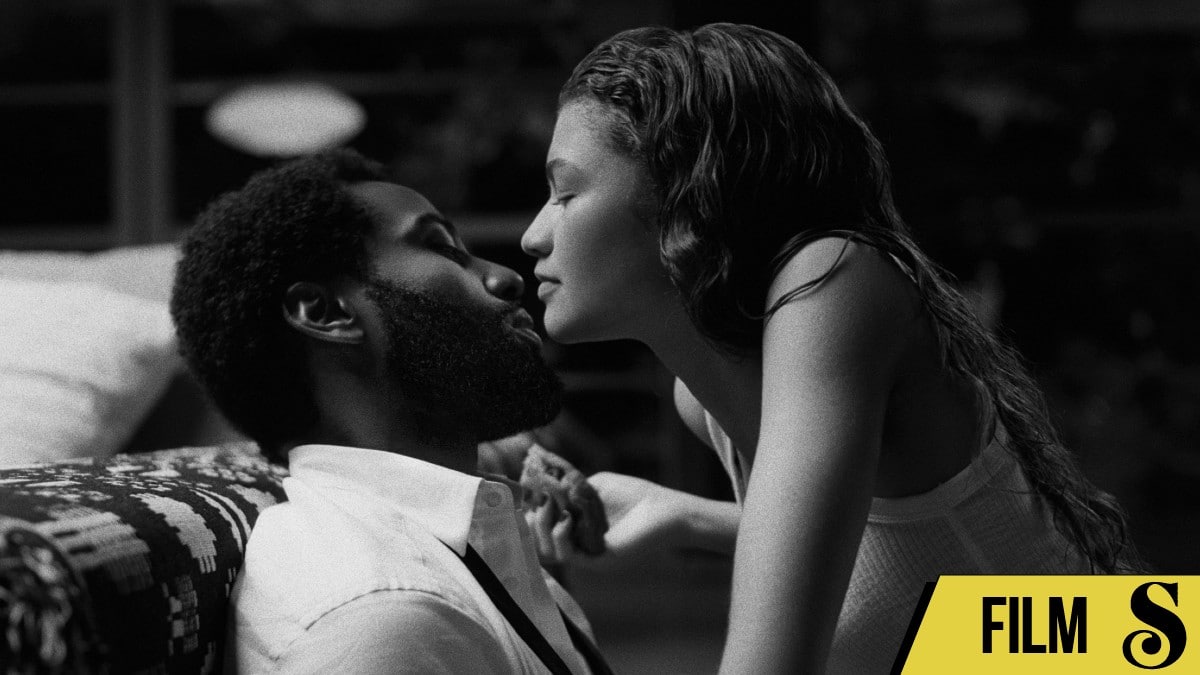 Sam Levinson has a lot of axes to grind about codependent relationships and the role of criticism in the artistic world, but it wastes time whining instead of taking advantage of its intriguing central pair.

Sam Levinson’s gorgeously shot but obnoxious and exhausting relationship drama Malcolm & Marie is filled with plenty of big ideas — about film, about art criticism, about authenticity, about the relationship between artists and their muse. But more often than not, those big ideas are just big ideas that go unexplored. Instead of trying to make solid arguments about what it wants to say at the beginning, Malcolm & Marie is too busy being angry and whiny. So what could’ve been a compelling two-hander drama examining art and a fractured relationship instead ends up as a movie struggling to find itself, made by a man with nothing but pettiness in his mind.

Set on one long evening at a beautiful caterpillar house in Malibu, Levinson’s movie sees John David Washington as the titular Malcolm, an arrogant, narcissistic young director who’s angry at the receptions his new movie got from critics — not because it’s mostly terrible, but because it’s not the receptions he expected nor welcomed. Where he wants to be seen as the next William Wyler, critics instead compare him with two directors who share the same color skin as him, Spike Lee and Barry Jenkins.

Malcolm thinks that critics don’t understand anything about the arts of filmmaking and that they only want to see films, especially those from non-white filmmakers, from the political perspective. It’s a solid argument, of course. But in Malcolm & Marie, Levinson never allows the discussion to go deeper than a long-night rant. Anytime he’s close to making a compelling point, the movie reverts back to Malcolm delivering another diatribe. And after a while, it’s repetitive and exhausting to watch unfold.

The frustration with Malcolm & Marie, however, doesn’t just stop with Malcolm. His girlfriend, Marie (Zendaya), an on-and-off actress and a recovering drug addict, also comes up as equally shallow and petty as both her lover and Levinson. But unlike Malcolm, whose frustration comes from a broader place, Marie’s disappointment is more personal. She’s upset with Malcolm because he forgot to include her in his speech at the premiere of his movie. Malcolm’s movie, after all, is based on Marie’s past life as a drug addict, so it’s easy to understand why she’s so worked up about not being thanked by him that evening.

When Marie tries to unload her frustrations to Malcolm, he quickly dismisses it; gaslighting her from every angle until she’s hurt and lost for words. On one hand, this, of course, makes Marie questions everything about herself, about Malcolm, and most importantly, about her relationship with him. But on the other hand, Marie isn’t one to keep silent either when someone bruises her feelings. So she attacks back, hitting him where it hurts the most, belittling his pride and his film.  This push-and-pull power dynamic between Malcolm and Marie is what Levinson’s movie is mostly about. It wants to show us how oftentimes the people who love us the most can also be the ones who hurt us the deepest.

Instead of trying to make solid arguments about what it wants to say at the beginning, Malcolm & Marie is too busy being angry and whiny.

When Malcolm & Marie zooms in on the toxicity of its central relationship, the movie is at its most affecting. But unfortunately, Levinson’s script struggles to hammer home the main point of what he’s trying to accomplish in the first place for most of the time. He wants to talk about relationships, particularly the toxic ones, yet mostly, the monologues that his two lead performers deliver throughout the movie have never really been about it. It’s always something else — a politicization of art, a critic, or just anything that’s not about relationships. So as a result, these characters that we’re supposed to empathize with end up feeling distanced from us. They’re not given liberty or motivation. They’re just there, being the vehicles for Levinson’s half-baked ideas. Even with electric performances from Washington, and especially from Zendaya, who strategically leans on subtlety when she could’ve been over-the-top, cant really save the movie from being frustrating.

Though it’s photographed beautifully, with two different yet equally impressive performances from Zendaya and Washington, Malcolm & Marie ends up more like a parody of classic chamber dramas. It has big ideas on its mind, but for most parts, they go unexplored, as the director-writer behind the movie is more interested in lashing out his deep insecurity and frustrations instead of creating a real movie with something meaningful to say. What a waste of talent. 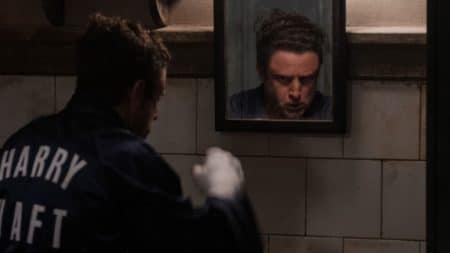 TIFF 2021: The Survivor won’t be going for the belt anytime soon

The Survivor wastes Ben Foster and Vicky Kreips in an overfamiliar prestige drama that botches its approach to the Holocaust. 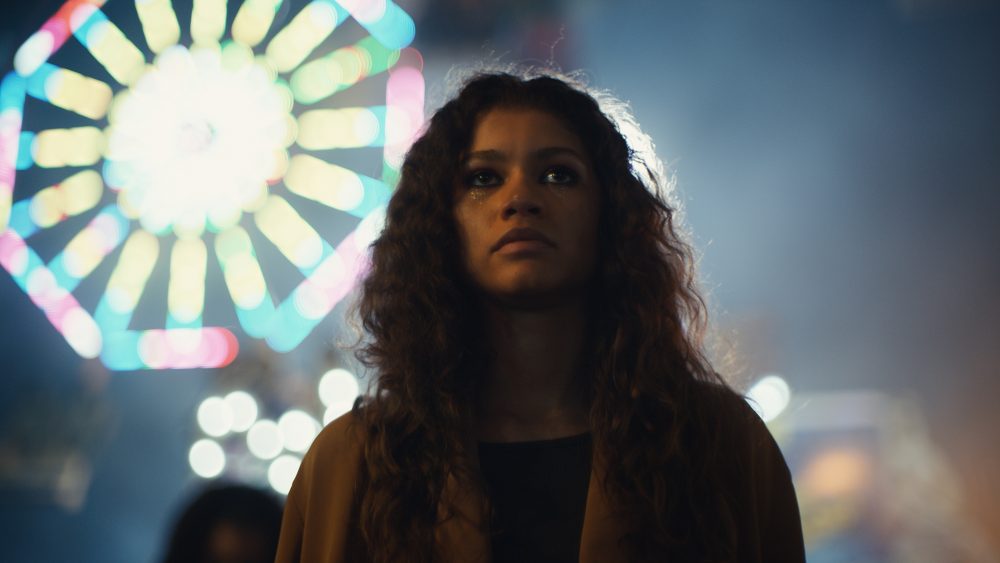 Euphoria Review: A Stylish But Empty Tale of Teenage Rebellion

HBO's latest series puts its characters through exaggerated adolescent antics, with little substance to show for it. 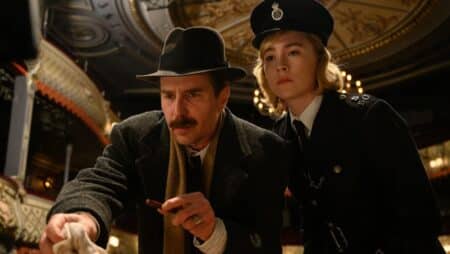