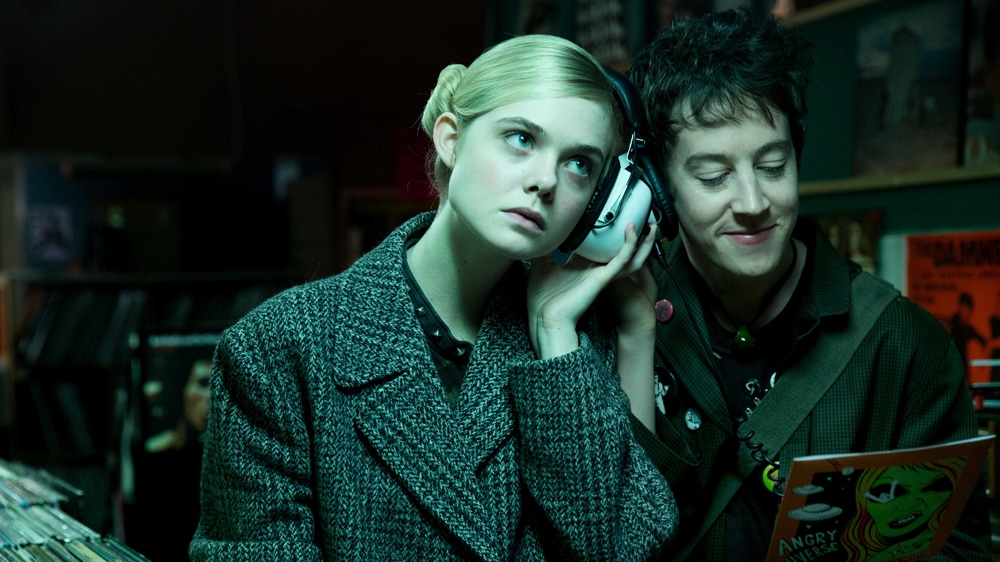 Watch the latest trailer for A24 and Film 4’s boy-meets-alien punk romance, directed by John Cameron Mitchell and adapted from the Neil Gaiman short story.

This piece was originally published on Alcohollywood

Romance can be hard, especially when you’re a punk and she’s an alien.

Adapted from the Hugo-nominated short story of the same name by Neil Gaiman, How to Talk to Girls at Parties has dropped its first trailer, and it looks like a joyous, anarchic good time. Set in the punk world of ’70s London, the genre-hopping romantic comedy sees lovesick punk teen Enn (Alex Sharp) stumble into a strange house party run by latex-clad aliens, all hoping to learn the ways of humanity while coming of age. There, he meets and falls in love with alien teen Zan (Elle Fanning), leading to a punks-versus-aliens showdown that somehow involves Nicole Kidman, Matt Lucas, and a whole lotta punk wigs. It looks great.

Co-written (along with Philippa Goslet) and directed by John Cameron Mitchell (Hedwig and the Angry Inch, Shortbus), the film looks like it’ll combine Gaiman’s cheeky, satirical sci-fi sensibility with Mitchell’s love of punk theatricality to create something magical.

Check out the trailer and read the official synopsis below:

From the raucous dual imaginations of fantasy laureate Neil Gaiman (“American Gods,” CORALINE) and glam-rock multi-hyphenate John Cameron Mitchell (HEDWIG AND THE ANGRY INCH, SHORTBUS) comes the electrifying and singular pop extravaganza film, HOW TO TALK TO GIRLS AT PARTIES.  Enn (Alex Sharp) is a shy suburban London teenager in 1977, sneaking out with his best friends to after-hours punk parties. One night they stumble upon a bizarre gathering of sexy teenagers who seem like they are from another planet.  In fact, they are from another planet, visiting Earth to complete a mysterious rite of passage.  That doesn’t stop Enn from falling madly in love with Zan (Elle Fanning), a beautiful and rebellious alien teenager who, despite her allegiance to her strange colony, is fascinated by Enn. Together they embark on a delirious adventure through the kinetic punk rock world of 1970s London, inadvertently setting off a series of events that will lead to the ultimate showdown of punks vs. aliens, and test the limits of how far each of them will go for true love. 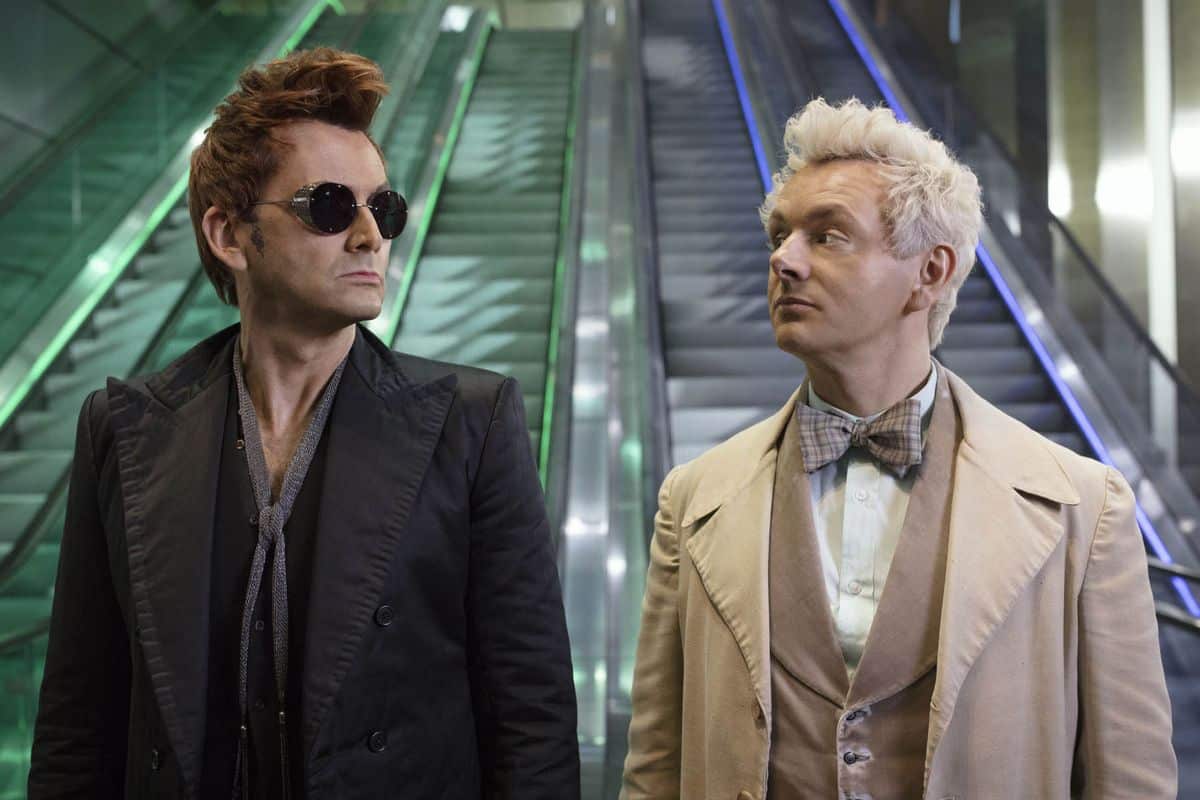 Good Omens Review: Seeking a Friend for the End of the World

Amazon's adaptation of the Neil Gaiman/Terry Pratchett novel is an unwieldy but charming tale of finding love in the darkest places. 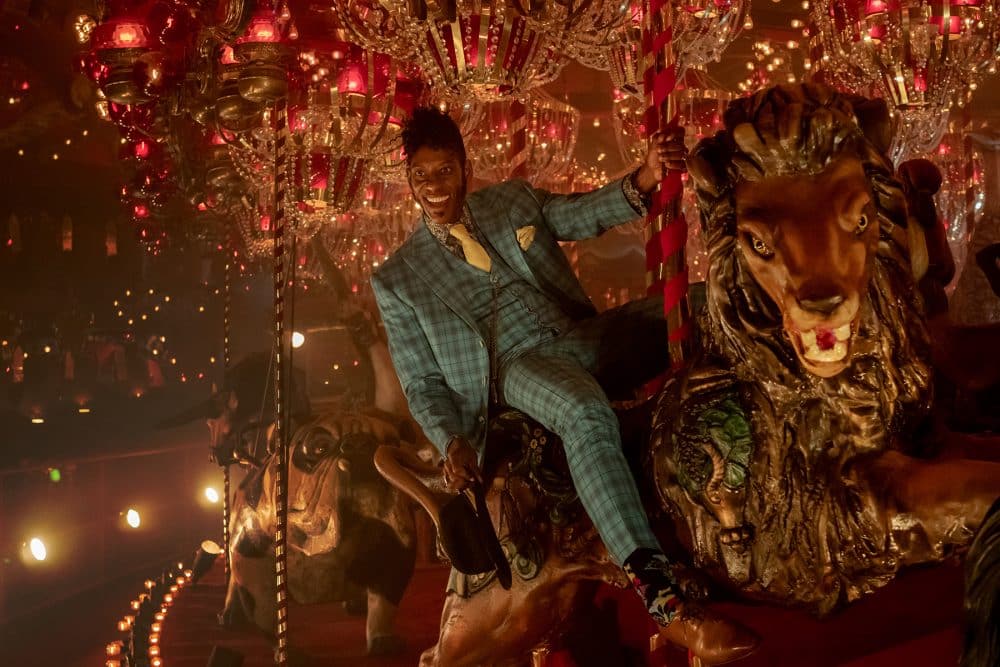 The second season of Starz' hit Neil Gaiman adaptation is back with a new showrunner, a shaken-up cast, and a more aimless tone. 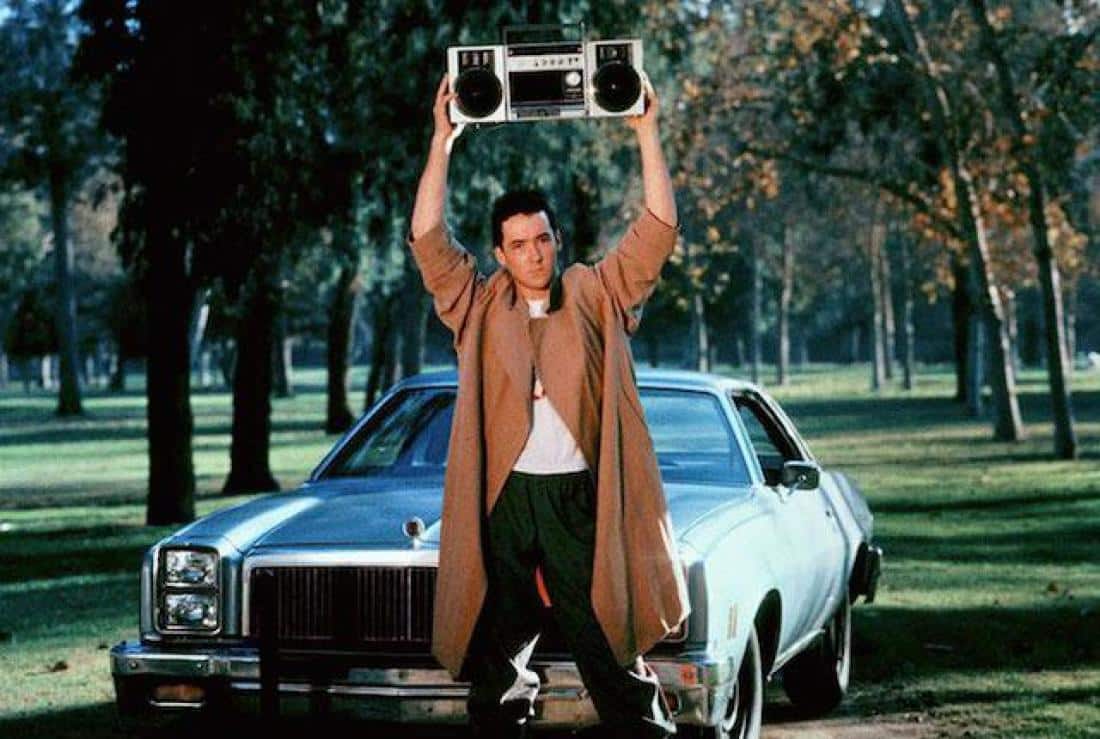