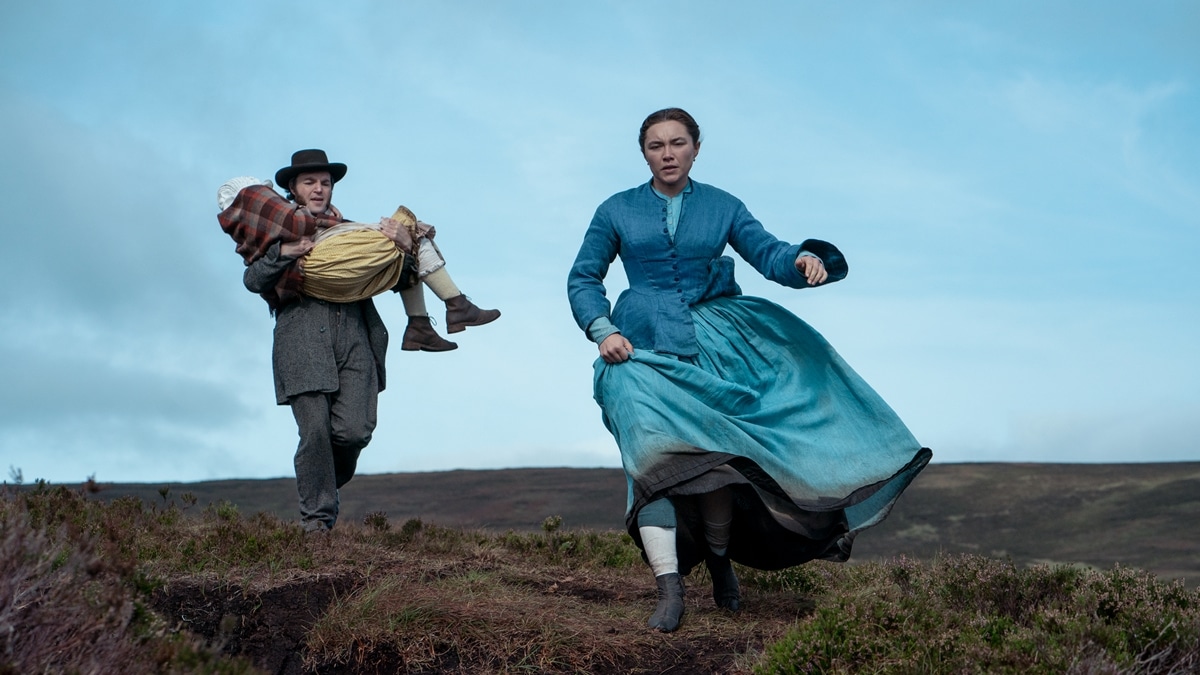 An underwhelming Netflix offering only somewhat elevated by Florence Pugh.

As a relatively new face, Florence Pugh‘s sensational performance in William Oldroyd’s Lady Macbeth was unexpected. To deliver a commanding performance of that deeply troubling, complex, and oft-alluded to character is difficult for screen and theatre vets, and yet Pugh did it with aplomb. She echoes that tour de force, albeit with a lighter approach, in Sebastian Lélio’s The Wonder.

Here, she plays a steadfast nurse who believes in science and doesn’t exactly take deception well. She speaks her mind and has several tricks up her sleeve. Still, she has to contend with a situation entirely outside her previous experience. That brings a softer vulnerability that didn’t exist in Lady Macbeth. Alas, outside of Pugh, The Wonder underwhelms.

The film, based on Emma Donoghue’s novel of the same name, takes place in a remote Irish village in the 1860s during the time of Victorian “fasting girls”. A nurse named Lib (Pugh) is ordered to observe Anna (Kila Kord Cassidy), an 11-year-old girl who has supposedly survived without eating for four months. Believing this is a miracle of Christ, many townspeople visit Anna, interrupting Lib’s observation of her. The film functions both as a mystery and a religious allegory. Lib’s job is essentially an investigation, and Lelio and Pugh both drive up the stakes with Lib’s stubborn demeanor. Like a true science student, she is skeptical of everyone around Anna.

Lib’s belief in science is “tested” by Anna’s show of faith. Cassidy gives Anna a meek but possessed demeanor with her wide eyes and strained, raspy soft voice. Nonetheless, she shows empathy for the girl, appreciating her impressionable age puts her in a very difficult and unfair position. Unfortunately, Lib’s investigative nature is at odds with Anna’s childish innocence. She struggles to treat Anna as a suspect when she knows that she, as a child, is more of a victim.

In one of the film’s more appealing finer details, Lib’s eating grows increasingly laborious and unsatisfying. Pugh is great in these sequences, her eyes offering a contemplative and slightly shameful look with each bite she takes. She then darts her eyes around to Anna’s family members, and her face turns to bitterness. Throughout the movie, Lib constantly looks for places where food could be hidden and consumed when she’s not looking.

Unfortunately, outside of Pugh, The Wonder underwhelms.

Visually and structurally, Lélio takes a very pedestrian approach. The movie almost grinds to a total halt in scenes where Pugh isn’t the focus (luckily, there aren’t a lot of those), and many sequences seem jutted in for the sake of taking up time. There’s a lot of conversation regarding the importance or value of sex scenes. The film presents the sex so impotently, though, it renders such arguments inapplicable. Courtship fairs nearly as poorly with a clumsily portrayed half-romance. Tom Burke having virtually zero on-screen chemistry with Pugh hardly helps matters. It may work better in the novel. On-screen, they seem thrown together out of desperation to introduce a romantic angle to an otherwise bleak story. The emotional thrust of this film is also non-existent except for a charged denouement in which Pugh commands the screen.

Pugh is having a career year. While neither The Wonder nor Don’t Worry Darling quite match her best performances, they highlight her ability to elevate the work. She embodies the role of a female protagonist, often while turning it on its head. That’s no small feat in an era where that role is hotly morally contested. In The Wonder, she plays her most straightforwardly moralistic character. Like the rest of the film, it’s too unchallenging and flat a role for someone this talented. But she manages to add depth to it, making Lélio’s latest watchable, if not exactly memorable.

The Wonder is now streaming on Netflix. 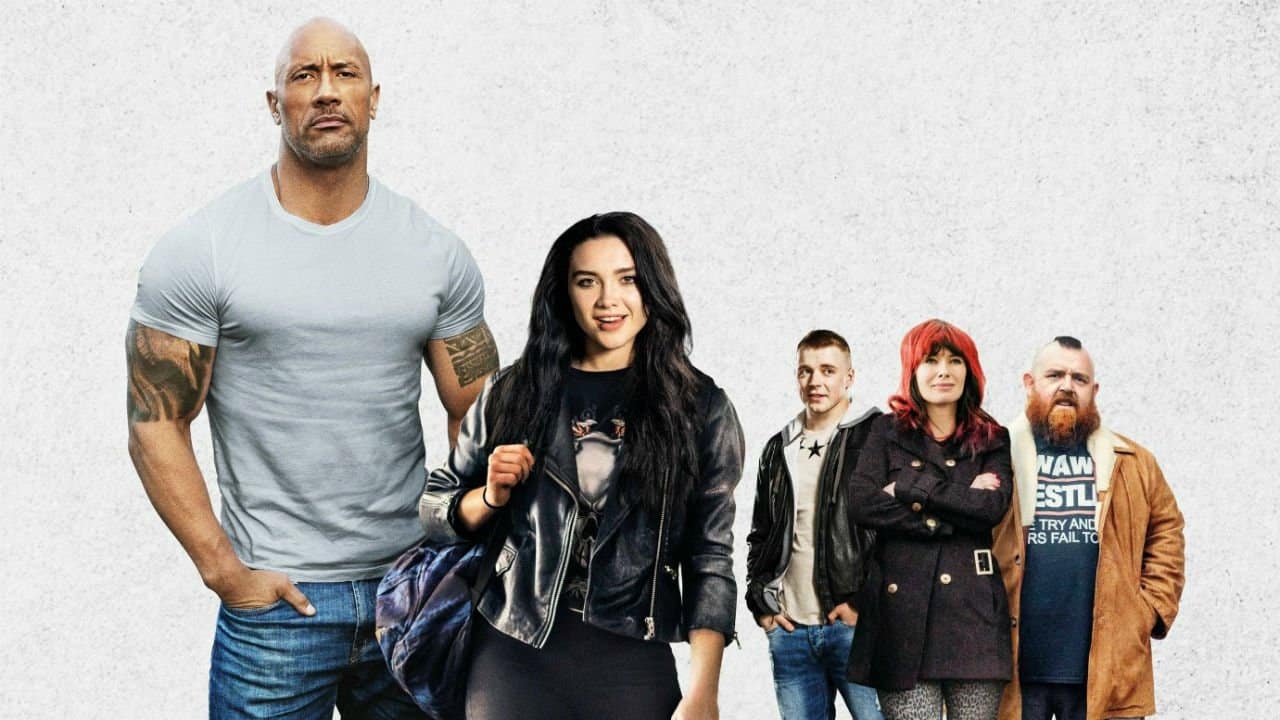 Fighting With My Family Review: A Kayfabe-ulous Wrestling Tale 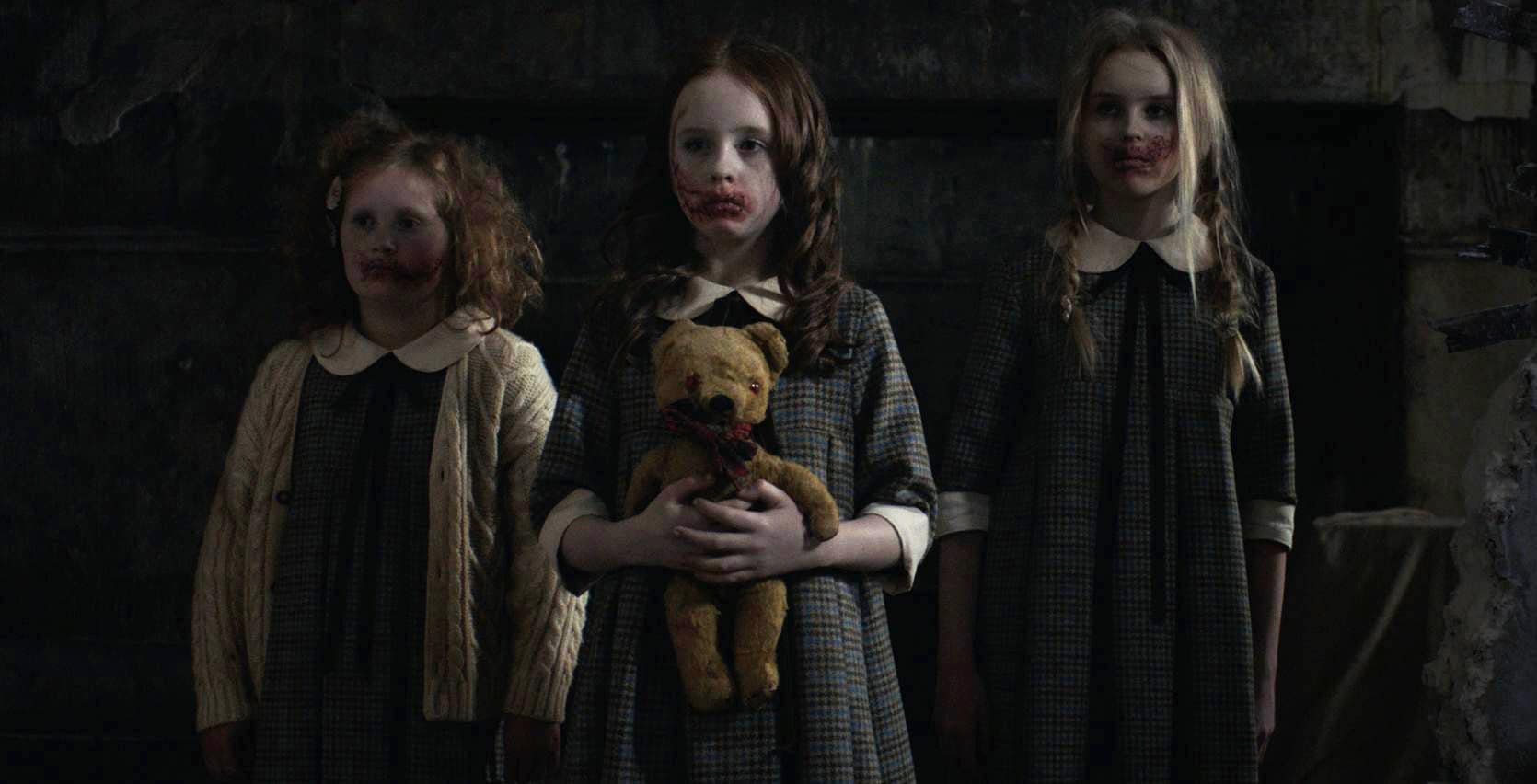 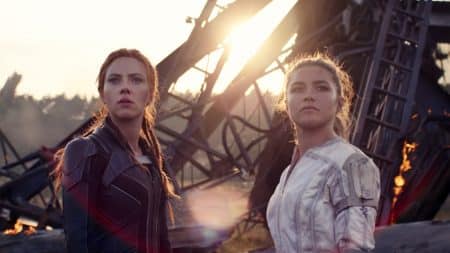