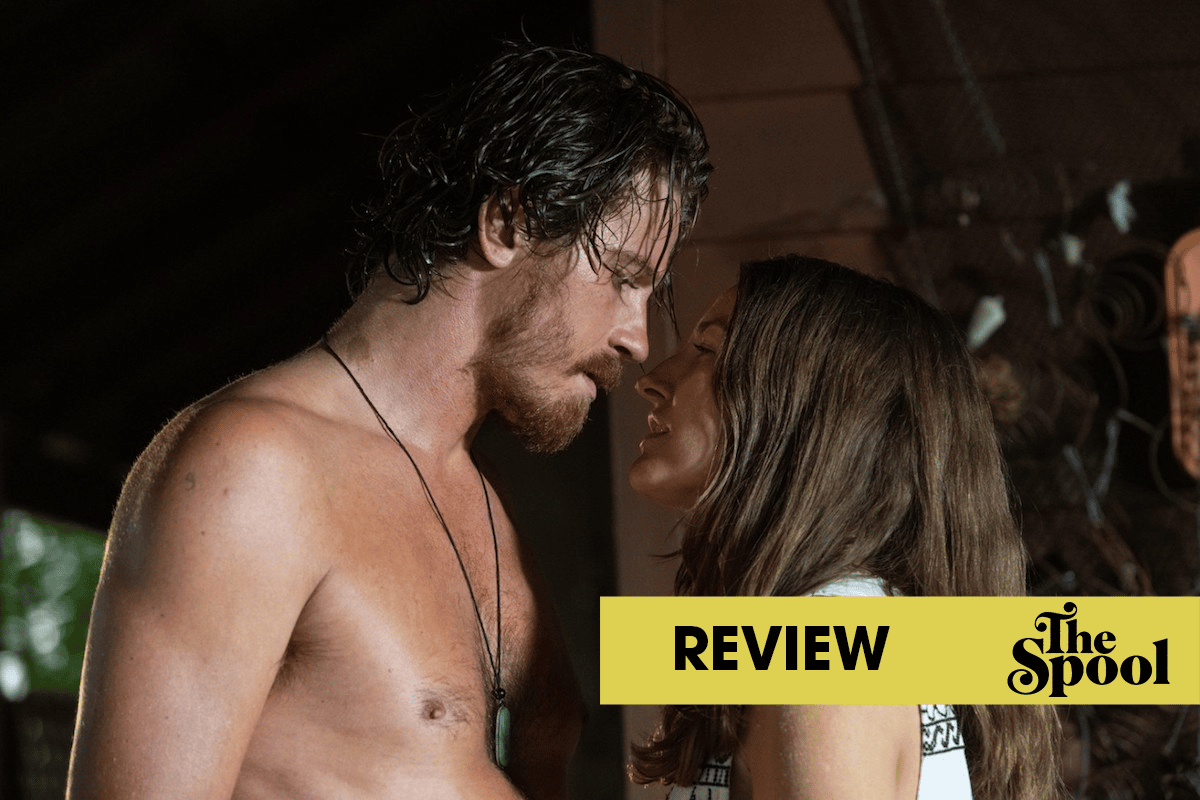 Dirt Music is a film that feels like it was made in an alternate universe. The seventh film from Australian director Gregor Jordan, it centers on a romance between ex-nurse Georgie (Kelly Macdonald) and musician-turned-poacher Luther (Garrett Hedlund) in Western Australia. It also never quite manages to make them feel like people, and their romance remains confusing and hard to follow throughout the film’s runtime.

That isn’t to say that the performances are bad. In fact, the main issue is Jack Thorne’s script adapted from Tim Winton’s novel of the same name. It withholds key information about characters, mostly the relationship between Luther and Georgie’s boyfriend, Jim Buckridge (David Wenham), the latter of whom the owns the fishing traps Luther poaches from. Because of this lack of context, Macdonald’s character is near-impossible to sympathize with, and, for most of the film, the man she’s cheating on seems to be an okay, gruff provider with a beautiful home who financially supports her even after she hooks up with Luther. If that sounds confusing, it’s because it is.

Hedlund and Wenham deserve accolades for being able to act their way through this script with their attempts to make these strange, underwritten men make a lick of sense. Hedlund spends most of the film in an unexplainably compelling grief-fuelled fugue state related to the half-baked mystery of the film. Wenham steals the show as the film’s quasi villain, playing Georgie’s successful older boyfriend not as a controlling freak, but instead as a man still grieving over his dead wife and trying to raise his two sons. Jim is haunted by his actions during his partner’s prolonged sickness, and he continually shows Georgie decency even as she continues to push him away in favor of Luther.

It’s through no fault of Macdonald’s that I continue to come back to the problems with Georgie. Because so much of the grief and trauma that Luther and Jim are dealing with, her motivation tends to come down to “I’m jumping from one troubled man to another” with no greater exploration of why or how she is behaving this way other than her barely addressed alcoholism.

Dirt Music fails in its romance, scope, and rules of its fairytale portrayal.

There’s a scene late in the film that encapsulates this. Georgie breaks into Luther’s home and starts a fire with furniture owned by Luther’s dead relatives. Jordan frames this moment as a heroic one, but as an audience, one can only think about how she’s destroying the relics of someone else’s trauma and inserting herself into it, something she has no right or reason to do.

The last major problem with Dirt Music—and most films that try to deal with poverty in this way—is a fundamental misunderstanding of the topic’s realities. Everyone in this film should be poor. There’s no world in which Jim can afford a multimillion-dollar seaside mansion on the salary of a fishing boat captain, and Luther can’t own the Instagram-chic cabin he bases his poaching out of. It adds a certain fairytale element to the story that I’m sure works well in a novel but just ends up confusing on the screen.

By the end, Dirt Music fails in its romance, scope, and rules of its fairytale portrayal. However, the landscapes captured by cinematographer Sam Chiplin are so beautiful that it’s hard to get angry at the film. There’s something incredibly calming about looking at wide-open, empty swathes of ocean and desert. Unfortunately, this is isn’t enough to carry a 105-minute film.

Dirt Music dusts its way onto VOD this Friday, July 17. 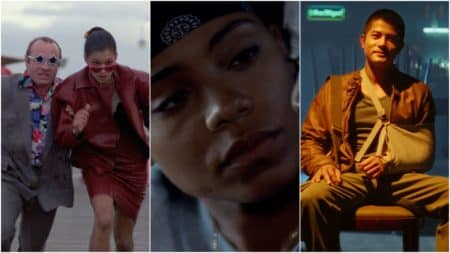 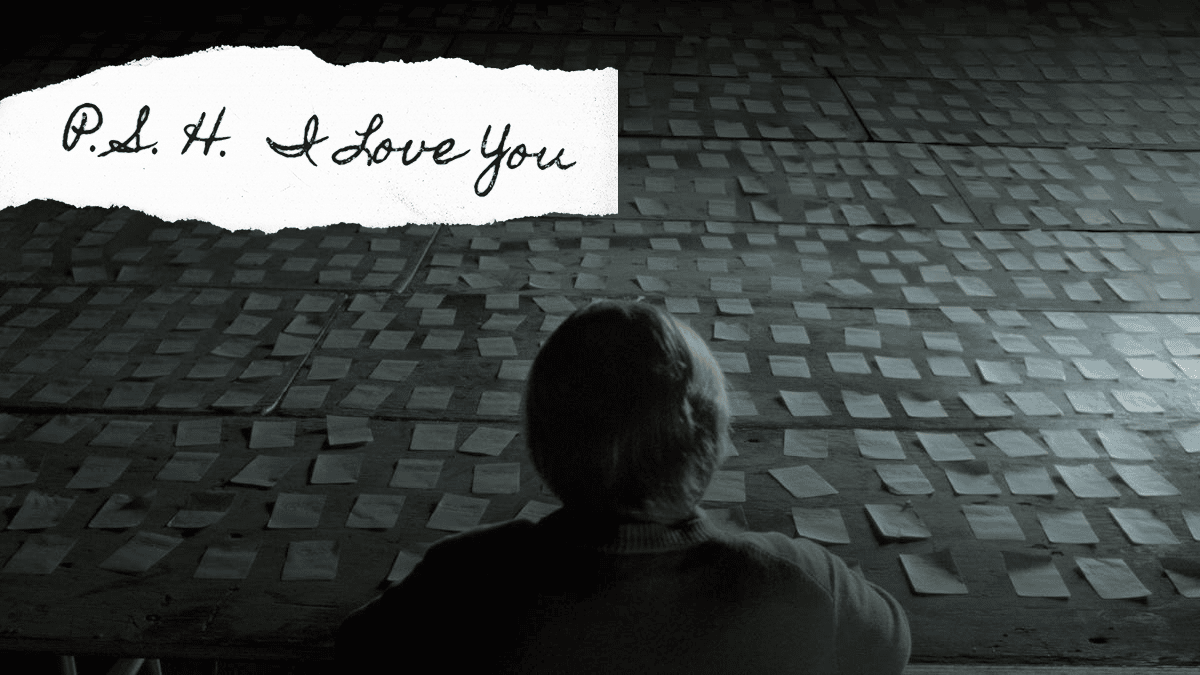 Ruben Östlund write & directs a witty, timely satire about what happens when disaster forces the haves & the have-nots together.