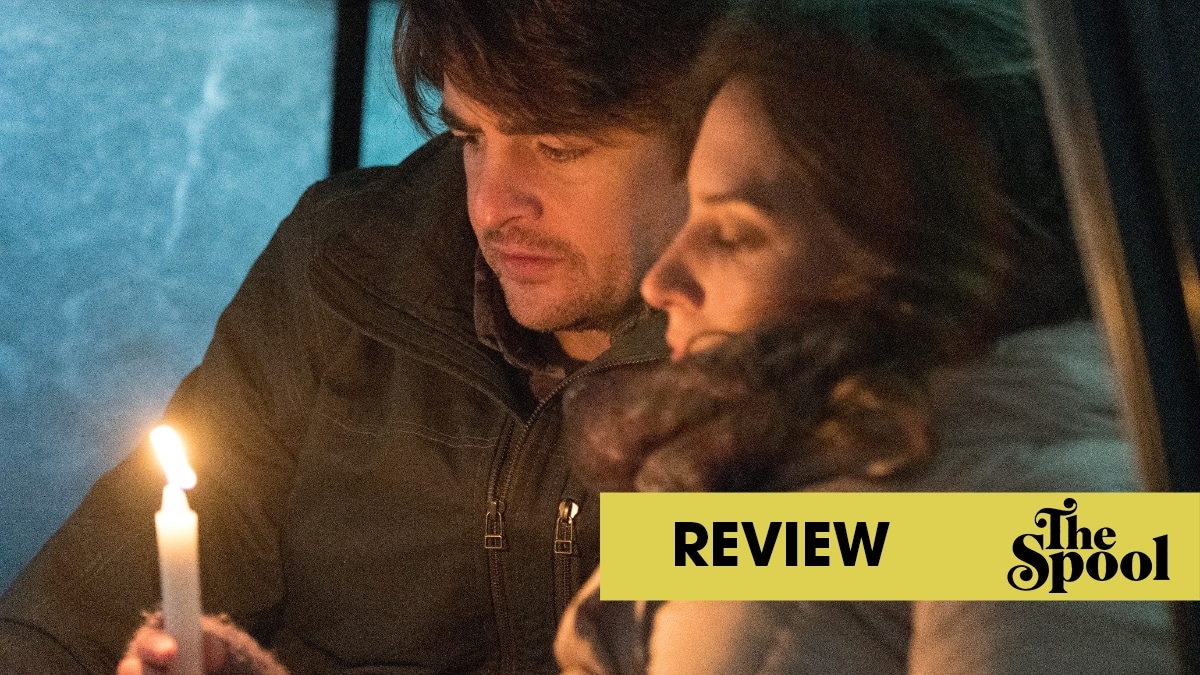 An interesting concept is buried under limp writing and under developed characters.

Part of the Fantasia Fest and based on real events, Centigrade is the story of a heavily pregnant woman and her husband who stop at the side of the road in blizzard in rural Norway, then get snowed in and trapped inside their car. The entirety of the film occurs inside the car as the couple desperately try to escape, or at least hold out for long enough that they can be found. While the premise here is interesting, this quickly descends into a tedious and disappointing slog.

We start with the couple, Genesis Rodriguez as the heavily pregnant Naomim a struggling author on her way to a book signing and Vincent Piazza as her husband Matt. Matt is calm-headed and rational, whilst Naomi is far more emotive, and that’s the source of a lot of the conflict. I wish there was more to the characters than these very tired and heavily gendered tropes – but that’s basically it. You never get the sense of why you should care about these people and their predicament, which is a big problem when the whole film is solely focused on them in this claustrophobic environment. On top of thin characters, the performances aren’t great either.

Piazza just seems perpetually stuck in some vague state of irritation which is never explained, and Rodriguez has a lot of weird swings and wild stares that don’t amount to much. A lot of the time there seems to be a disconnect between the lines being spoken and the delivery of them. One big example of this is when Rodriguez delivers the line “I just peed on a towel” in a completely deadpan tone and it’s impossible to tell whether it was meant to be humorous, or incredulous, or horrifying because both the line and the performance give very little to work with or interpret.

While the premise here is interesting, this quickly descends into a tedious and disappointing slog.

The two of them also don’t have much chemistry together. You never feel why this couple love each other, and they don’t even feel like two people who have fallen out of love. There’s nothing there. When you have a film like this which is so hyperfocused on a specific space, having strong characters and performers is essential, and those are absent here.

Beyond characterization, Daley Nixon and Brendan Walsh’s writing is pretty weak in general. Every line feels like a statement of the obvious, and every beat is incredibly predictable. In fact you’ve probably seen them done better elsewhere. All the reveals about these people land with a wet thud and feel like a waste of time and energy, never giving us anything to flesh this couple out as people. There are clearly pencilled out big moments that never feel earned or meaningfully built up. Evidently there are limits here given that it’s based on a true story, but nevertheless it feels like there are so many more interesting ways this could have been.

One thing which does work effectively is the conveying the feeling of claustrophobia. Seamus Tierney’s camerawork consistently creates a this throughout, making this car feel suffocating and disorienting. However, beyond this, there isn’t much interesting going on with the camera work. There are interspersed shots of the exterior snow and ice but they don’t really add much beyond communicating very straightforward information.

The score by Trey Toy and Matthew Wang again does a functional job, it pushes and pulls you into different emotions, you’re told to feel anxious, or hope, or cry, or feel uplifted – but nothing about it feels particularly notable. I could say the same for Bradley J. Ross’ editing, or Lauren Crawford’s production design. Everything in the filmmaking is somewhat competent but uninspired. The problem is that vaguely competent but uninspired becomes exhaustingly dull over the course of the runtime when you are stuck in one location with the same two actors.

Centigrade is a film which starts with such an interesting concept. It’s a situation that is anxiety inducing to even think about, yet when put on screen the result is dull. None of the parts make this a worthwhile watch. Instead it feels like Brendan Walsh didn’t have the creative vision to bring such a unique concept to its full potential, so we ended up with something that feels more college play than gripping thriller. 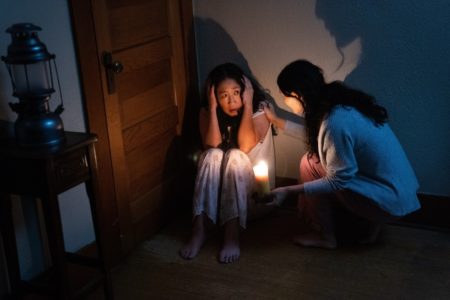 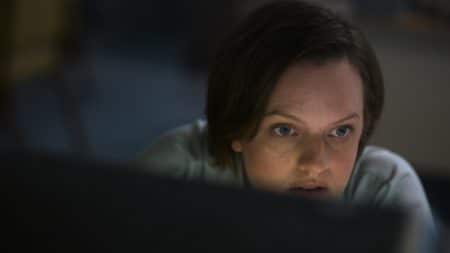