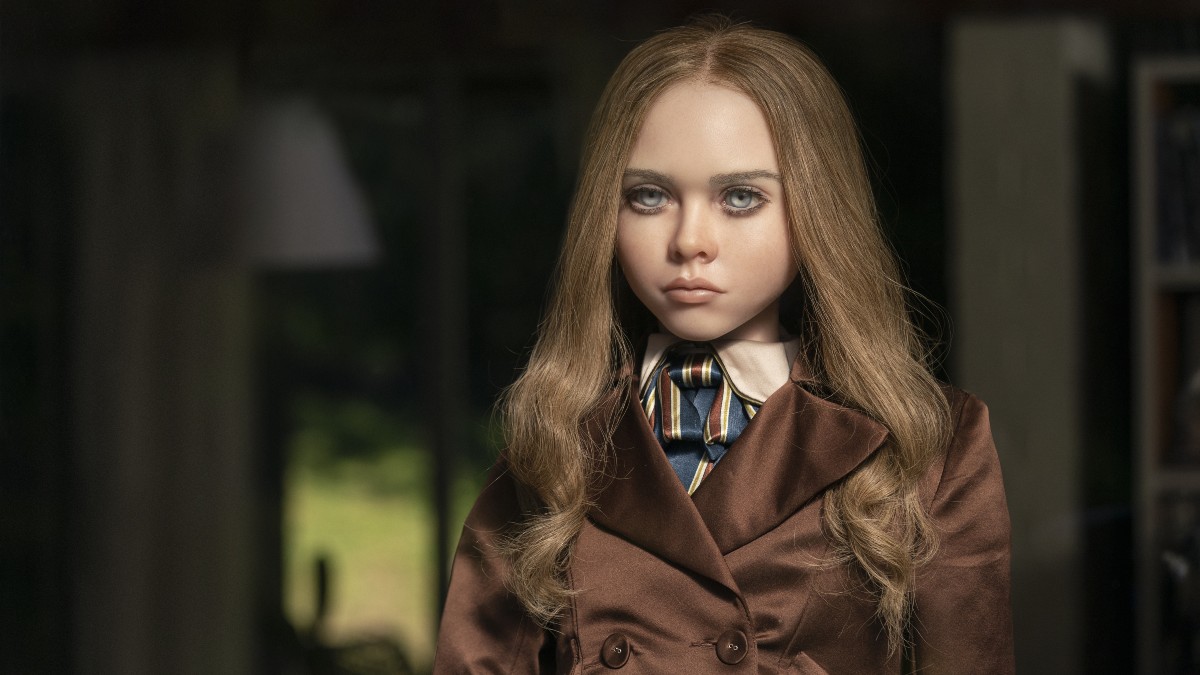 Don’t let its marketing and first-weekend-of-the-year release fool you; this snazzy little comedy-horror has the goods.

In many ways, M3GAN is as much about its marketing as it is about the movie being marketed. That’s hardly a revelatory statement, especially when it comes to horror films: Studios and producers have breathlessly promised thrills and chills with ever more outrageous gimmicks ever since the days of William Castle offering life insurance policies for audiences who “die of fright.” With Blumhouse’s M3GAN, the secret lies in its titular robo-tot, a cutesy android with snatched wig, Union Jack dickie bow, and murderous dance moves primed for TikTok virality, all of which have been over the film’s marketing for months now. So it’s a relief to learn that M3GAN has bite to go with its meme-ready bark, a horror-comedy as much about the ways we use technology to fulfill every human need as it is a sassy robot tween popping and locking with a paper cutter in its hand.

M3GAN comes to us courtesy of Malignant screenwriter Akela Cooper, and it feels like a natural progression in tone from 2021’s viral horror hit. Like that James Wan-directed film (Wan also produces here), there’s plenty of absurdity on display; but rather than wait for a bonkers twist an hour in, we’re soaked in the ridiculousness from moment one. Before we even meet our characters, we’re bathed in a pitch-perfect toy commercial parody about a line of cloying Furby-like dolls who talk through menacing, lipless grins and actually shit when you fed them through their proprietary gaming app.

In today’s screen-saturated age, it’s just about the only way to entertain your tot and get a moment’s peace it seems. But for young Cady (Violet McGraw), it also plays a small but vital role in the death of her parents, whose car gets totaled by a snowplow on their way to a ski vacation.

The burden of guardianship then falls to her aunt Gemma (a straight-across-the-bow turn from Allison Williams), an inventor at the Seattle-based tech giant that made those toys. She’s a high-strung, career-minded single woman who only buys toys as “collectibles” to keep in boxes on her shelves, and it’s clear that Gemma has no idea how to care for a child, much less one reeling from such significant trauma.

Enter Gemma’s new prototype, “M3GAN” (sorry, “Model 3 Generative Android”), a life-size robot with artificial intelligence so rich that it can bond with Cady and be the sister/best friend/caretaker she so desperately needs. And the more M3GAN learns from Cady, the more she can teach her, protect her, and see to her emotional needs. It might be the perfect solution for Gemma, Cady, and the toy company that’s expecting the new hit product to push out next holiday season. Well, as long as M3GAN doesn’t take her protocols too seriously…

Maybe the biggest bug in M3GAN‘s software is its PG-13 rating; this kind of arch, bonkers premise cries out for something bloodier and nastier than this. Sure, we get the prerequisite chills and kills (WARNING: don’t get too attached to the dog), but they’re frustratingly bloodless, and the script veers away from its most exciting prospects for crimson-soaked mayhem, especially in the climax.

But Gerard Johnstone (Housebound) keeps things firmly in the camp-comedy arena, and understandably so–he knows exactly how to mine M3gan’s uncanniness for maximum laughs, including panning to her, bound and wrapped in bubble tape, at just the right moment to reveal she’s been in the room the whole time. The adults just don’t know what to do with her, whether at Gemma’s work or at the outdoorsy alternative school that proves one of the film’s most hilarious setpieces.

After all, M3gan herself is the main attraction, played by an exceedingly flexible stunt woman (moving with herky-jerky movements any street-performer robot would envy) and the haughty voice of Jenna Davis, who so perfectly vacillates between sugary sweetness and the devastating delivery of a drag queen in the middle of a fierce reading session. She’s somewhere between Chucky, The Good Son, and that Boston Dynamics robot that’s almost surely going to kill us all someday (I’ve seen Black Mirror, I know what’s up). And the fact that Williams and the rest of the cast plays it more or less straight makes her vogueing antics all the more hilarious.

January is, to put it simply, a tough time for movies, so it’s tempting to write off anything that comes out on the first weekend of the year as unwatchable dreck. However, M3GAN manages to overcome the limitations of its programming — sure, it’s a bit about the dangers of letting technology take over the difficult but rewarding tasks of the human experience (in this case, parenthood). But it’s more concerned with being a vehicle for goofy gags about uncanny toys and mouthy lifesize Barbies with rage issues. And when it’s done with this much panache and verve, that should really be enough.

M3GAN is currently TikTok dancing its way through theaters.

Box Office Report: “1917” Scores A Victory on the Frontlines 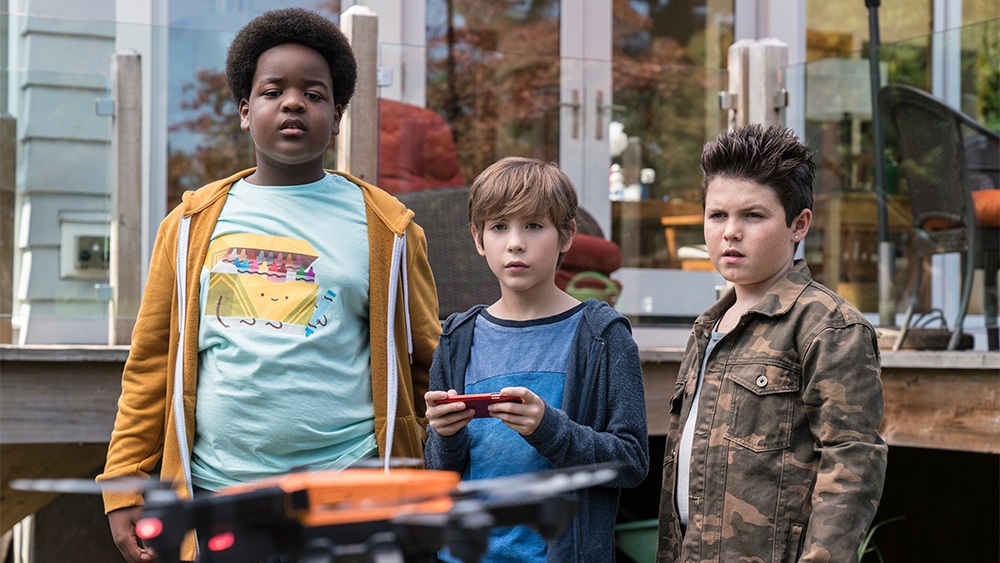 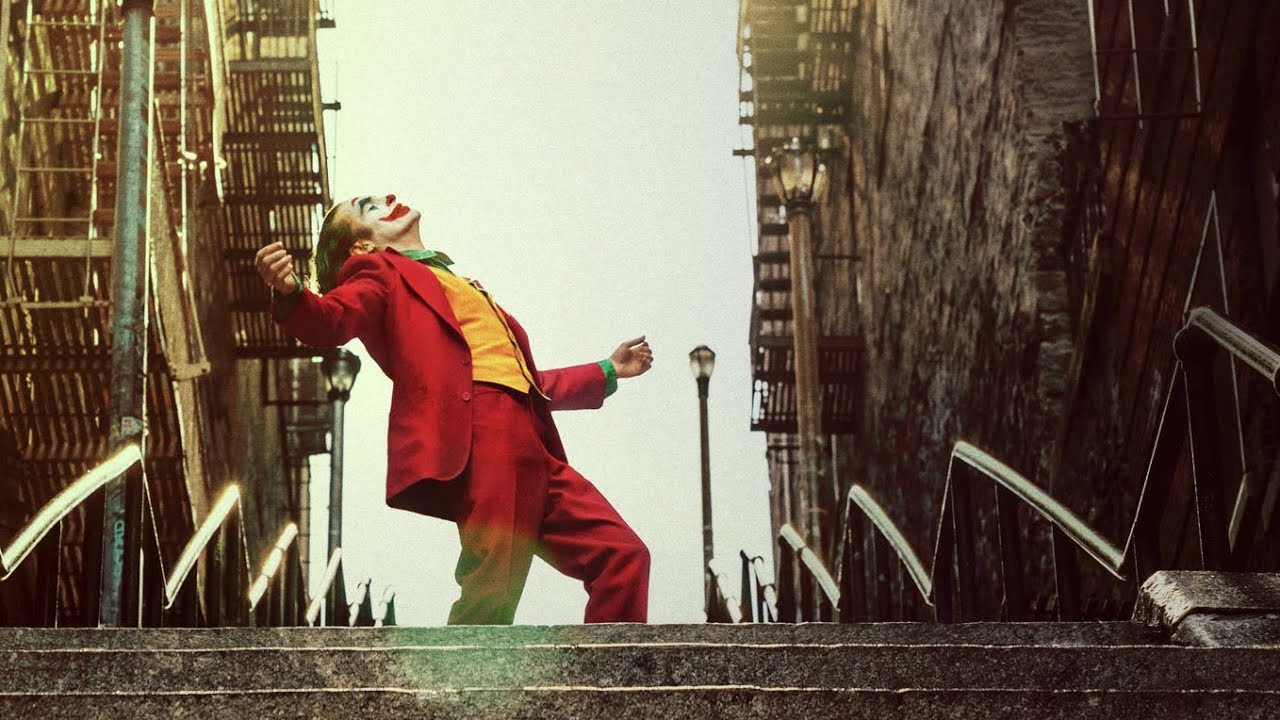 Sequels continue to struggle as oddities like Robert Eggers' "The Lighthouse" are unexpected hits.