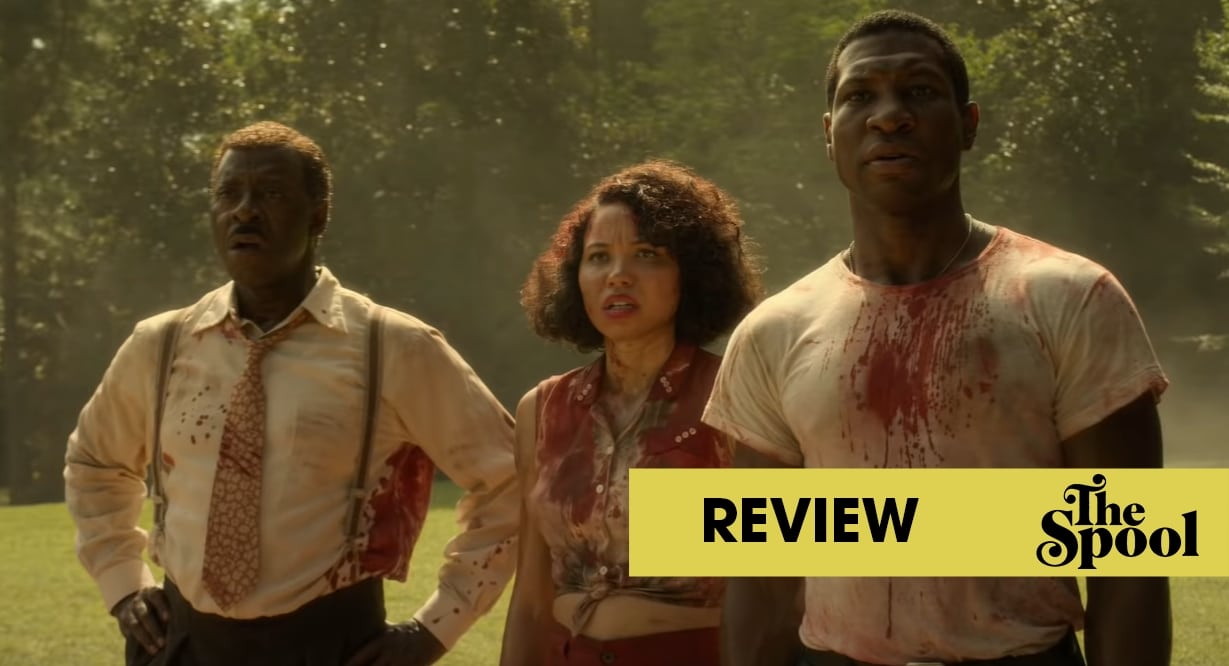 “It is the story of an American boy, and a dream that is truly American.” So says an unseen narrator at the beginning of the premiere episode of Lovecraft Country, based on Matt Ruff’s novel of the same name. It’s a phrase that holds a great deal of promise…depending on what color you are. If you’re white, the dream is yours, a life that is full of potential, and the only thing stopping you is yourself. If you’re Black, there’s an unspoken footnote to it: the boy and the dream are two separate things, ownership should not be implied. Perhaps the boy’s story is how that truly American dream remains elusive to him, not through his own actions, but from a world determined to bring him to his knees.

The American boy in this case is Atticus Freeman (Jonathan Majors), a veteran of the Korean War with a passion for fantasy novels. Atticus’ reserved, solemn nature is that of someone who’s seen a lot, both in war, and during his childhood, raised by his troubled father, Montrose (Michael Kenneth Williams, though he’s only spoken about in this episode). After sending Atticus a letter telling him that he’s discovered both the “secret legacy” of Atticus’ late mother, and the Massachusetts town where she supposedly came from, Montrose disappears.

Atticus travels to Chicago to meet his uncle, George (Courtney B. Vance), a travel writer who specializes in safety tips for Black tourists. Atticus and a wary George take off for Ardham, Massachusetts, a town that, for all intents and purposes, is on no map, and disappeared more than two centuries earlier. Joining them is Leticia (Jurnee Smollett), Atticus’ childhood friend who, like Atticus himself, puts on a tough face to hide what might be a lifetime of pain and disappointment. The trio travels east, on a trip that promises both adventure, and horror both otherworldly, and very, very earthbound.

The plot note by plot note recapping will start with next week’s episode, so we can focus on how ambitious Lovecraft Country is. Beyond the standard “humans are the real monsters” theme, the show, just in the very first episode, addresses the cycle of child abuse, the lie of how joining the military is the ticket to a better life, and horror fans resigning themselves to overlooking H.P. Lovecraft’s vile racism in favor of his inarguable impact on the genre. It’s also a sharp rebuke to the notion that racism was historically a Southern problem — though the show opens in Kentucky, it quickly moves north to Chicago before making a right turn to New England. Once Atticus and the others set foot outside the relatively safe confines of their neighborhood, harassment and potential danger awaits them at every stop on their trip.

You may watch Lovecraft Country and smugly think to yourself “Well, thank god that doesn’t happen anymore” when the group can’t even so much as walk into a diner without a truckful of racists chasing them down with shotguns. But what was Philando Castile doing? Ahmaud Arbery was jogging. Botham Jean was literally relaxing in his own home. Very little has changed, except perhaps Black Americans no longer accepting that harassment and threats against one’s life are simply the price one pays for a “free” existence. In this case, the group is saved by a mysterious white woman who cuts off their attackers with a Rolls Royce. But if you think she’s someone who won’t ultimately mean to do them harm herself, I have a bridge approximately four miles away from my apartment that I’d like to sell you.

When the group eventually does encounter actual Lovecraftian monsters, it’s almost a relief, and Lovecraft Country becomes a little more fun. The monsters look absurd, until you see them make short, grisly work of a gang of sheriff’s deputies who were planning on engaging in a little light murder, as one does when you have nothing better to do in your tiny little rural New England town. If that’s not bad enough, their bite eventually turns their victims into monsters just like them. Regardless, these monsters can be controlled, by either bright lights or a high-pitched whistling sound. Atticus and the other have encountered something they’ve never seen before, and don’t understand, but, for once, they have some level of power over it. They don’t have to simply flee. 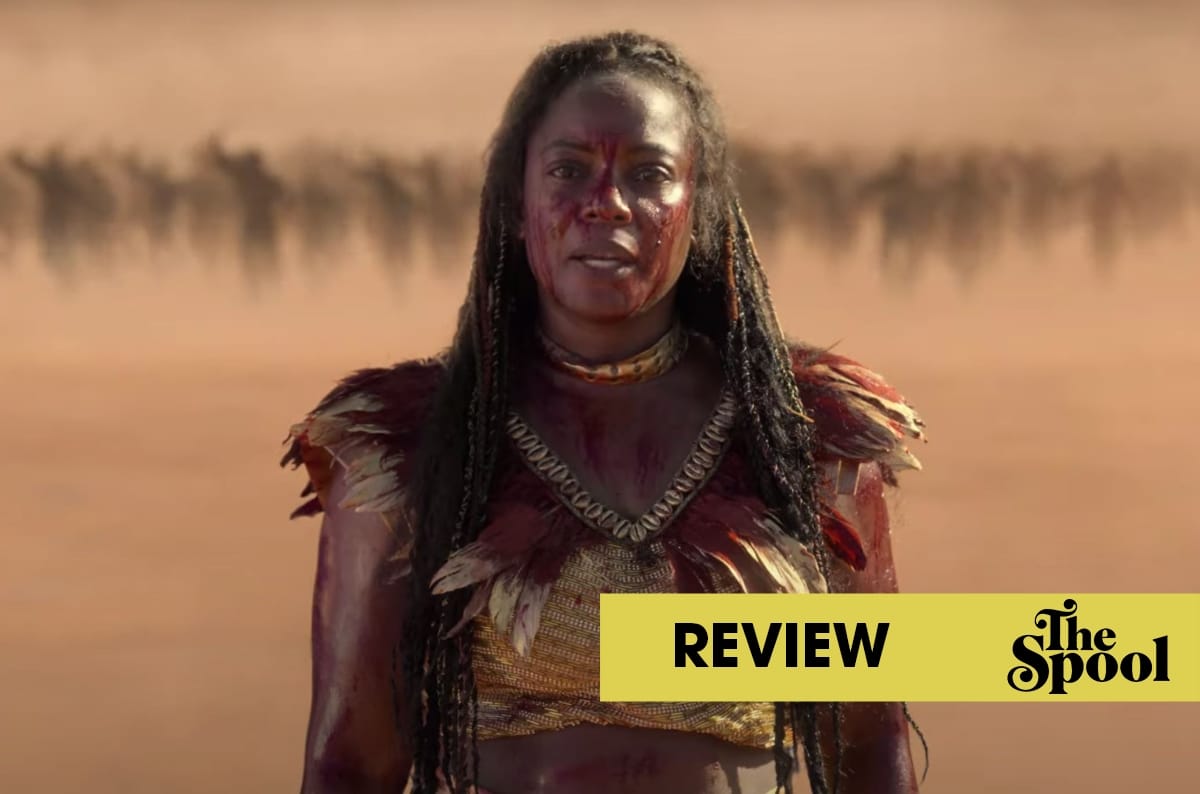 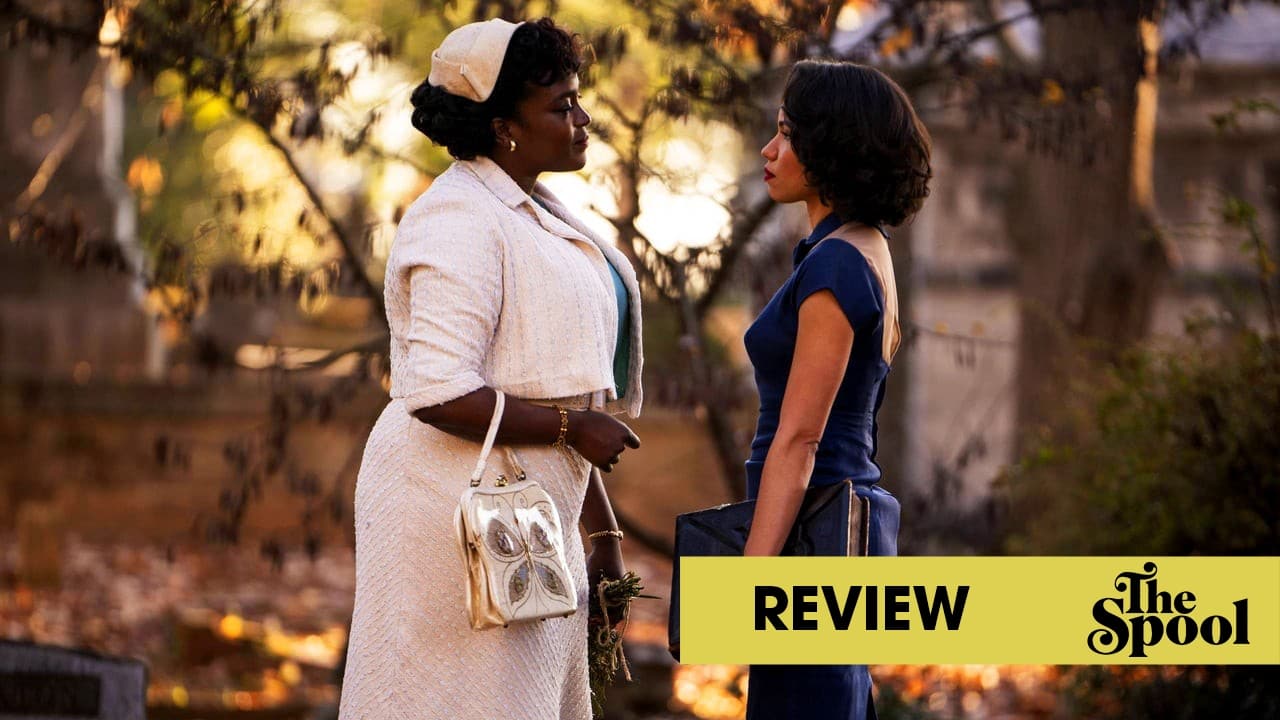 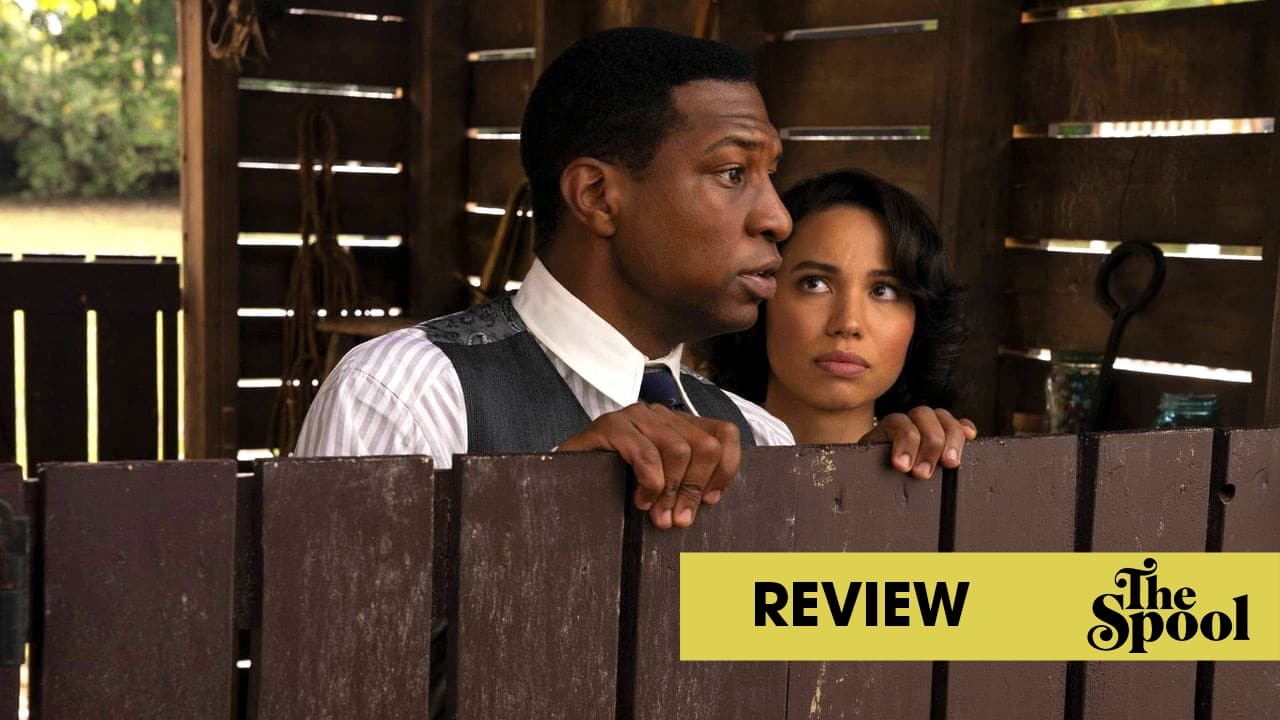