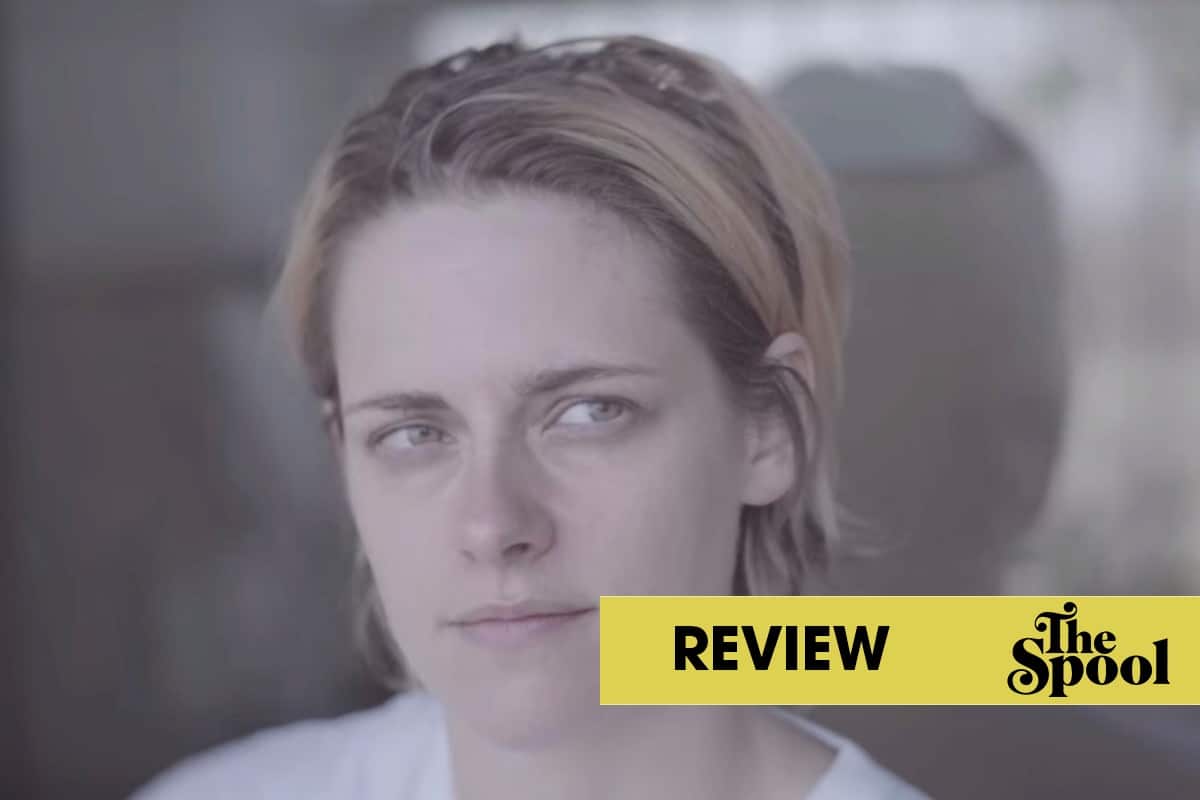 Netflix and producer Pablo Larraín offers a modest glimpse of quarantine life that can’t escape the privilege of its authors.

The coronavirus pandemic has wracked the foundations of the entertainment industry as much as it has our own lives — the entire world is on various stages of lockdown, careers and creation on hold as much as our daily movements. So what have filmmakers been doing during quarantine? How can you create when you’re stuck at home? How (if at all) can we use art to express the communal feelings of anxiety, isolation, and loss we’ve been experiencing for the last few months? Netflix answers that question with Homemade, an anthology of 17 shorts from a bevy of international arthouse filmmakers that range from the cheeky and adorable to the self-indulgent.

Produced by Chilean filmmaker Pablo Larraín, alongside his brother Juan de Dios and Italian producer Lorenzo Mieli, Homemade is a slice-of-life glimpse into not just how filmmakers are attempting to turn this current historical moment into art but to peek behind the curtain at how they themselves are faring.

Some, like Blinded by the Light director Gurinder Chadha and Black Panther cinematographer Rachel Morrison, craft winsome documentaries about parenthood and the ‘gift of time’ lockdown has given them with their family, or turn the project into playtime with their kids, with Mexico City’s Natalia Beristáin imagining her daughter playing by herself in the world and Nadine Labaki‘s daughter Meyroun improvising an adorable adventure through husband and co-director Khaled Mouzanar’s office.

Others use lockdown for more explicitly artistic ends, crafting narratives in or adjacent to the pandemic. Maggie Gyllenhaal crafts a high-concept sci-fi segment starring husband Peter Sarsgaard as a man weathering a strange atmospheric virus that has altered the laws of physics. Paolo Sorrentino uses tiny dolls of Queen Elizabeth and Pope Francis to envision a charming lockdown romance between the two, complete with arguments over whether to watch The Crown or The Two Popes. And Larraín himself lends his hand to a quick-and-dirty Skype-call farce in which an old man confesses his highly-erotic protestations of love to an old flame, masked healthcare worker sitting stalwartly in the background.

Then there’s the more experimental, meditative stuff, like Kristen Stewart‘s minimalist exercise in close-up performance as a version of herself driven to aggravation by her inability to turn off her brain, Ana Lily Amarpour‘s zen-like bike ride through an emptied LA, or Sebastián Lelio‘s charming musical about the isolation of pandemic routine (and the relative privilege he enjoys in his palatial home wanting for nothing).

It’s this last point that sticks out the most, really. As much as the filmmakers on display want to capture the gravity of this most anxiety-riddled time in world history, the largesse of their homes and the sophistication of their equipment is impossible to escape. Most of the filmmakers live in palatial homes, or are able to go live in the countryside, far from other people; they employ drones, feature-quality film equipment, and more.

Sure, the feelings of helplessness and lost hope are universal, but outside of a few segments (Ladj Ly‘s figurative escape from the apartment to look at life in the Montfermeil district he highlighted in last year’s Les Misérables, for instance) it just feels like rich people whiling away the hours cushioned by their substantial savings.

Outside of a few segments … it just feels like rich people whiling away the hours cushioned by their substantial savings.

It’s not that the filmmakers in Homemade are irresponsible per se, for showing their perspective on lockdown, nor that every filmmaker lives in a mansion. But there’s a preciousness to the “we’ll get through this together” sentiment that pervades so many of the segments that ignores that, no, a lot of people aren’t getting through this just fine. At best, most of us have (or will) lose jobs and financial security; at worst, we lose our lives and the lives of loved ones. Homemade‘s charms too often elide those concerns in favor of making quarantine feel like a staycation — a minor criticism at the end of the day, but one worth considering.

But the enormity and the predictability of the COVID-19 pandemic almost seems to defy artistic interpretation; we’ve all already made the jokes about the treacly rom-com screenplays that will be written about couples getting together or growing apart during quarantine (a story that Rungano Nyoni tells in inventive SMS-only format). All told, I’d rather have something like Homemade, industrious snapshots of well-regarded storytellers using what resources they have to fulfill the creative impulse, than any number of high-concept features about living through this frightening, tedious, dangerous time.

Homemade is currently streaming on Netflix. 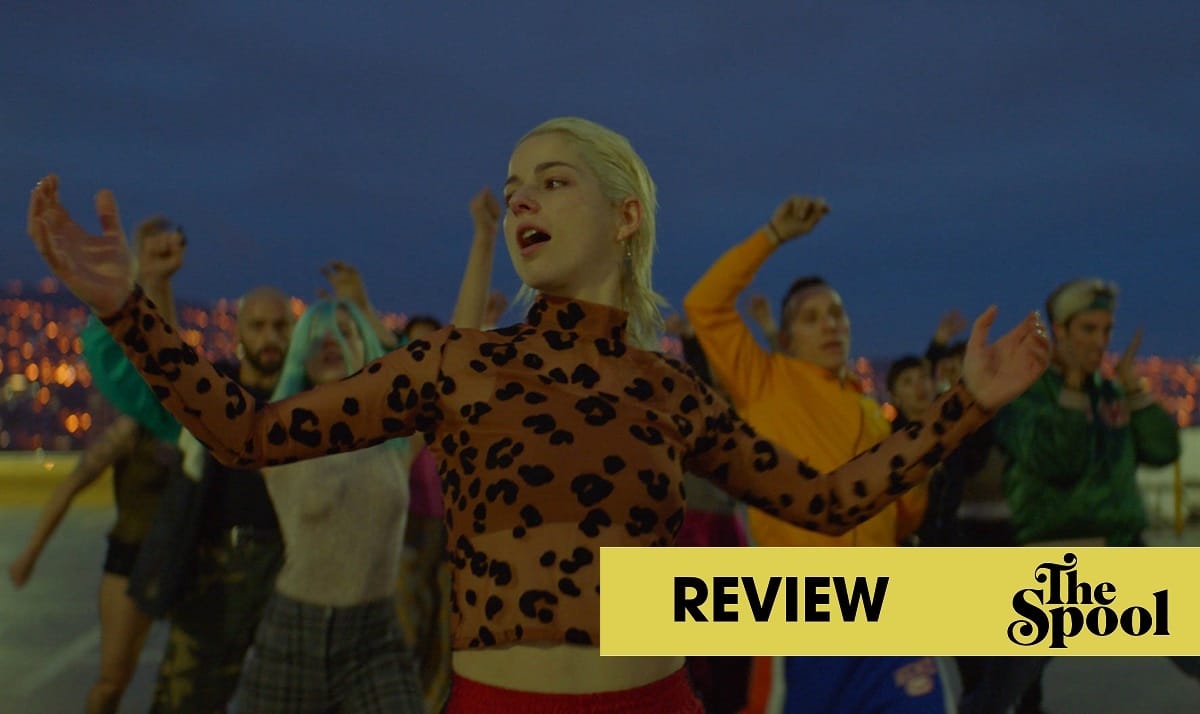 Pablo Larraín's neon-caked tale of a tattered family is ambitious if uneven eye candy that's bound to get audiences talking. 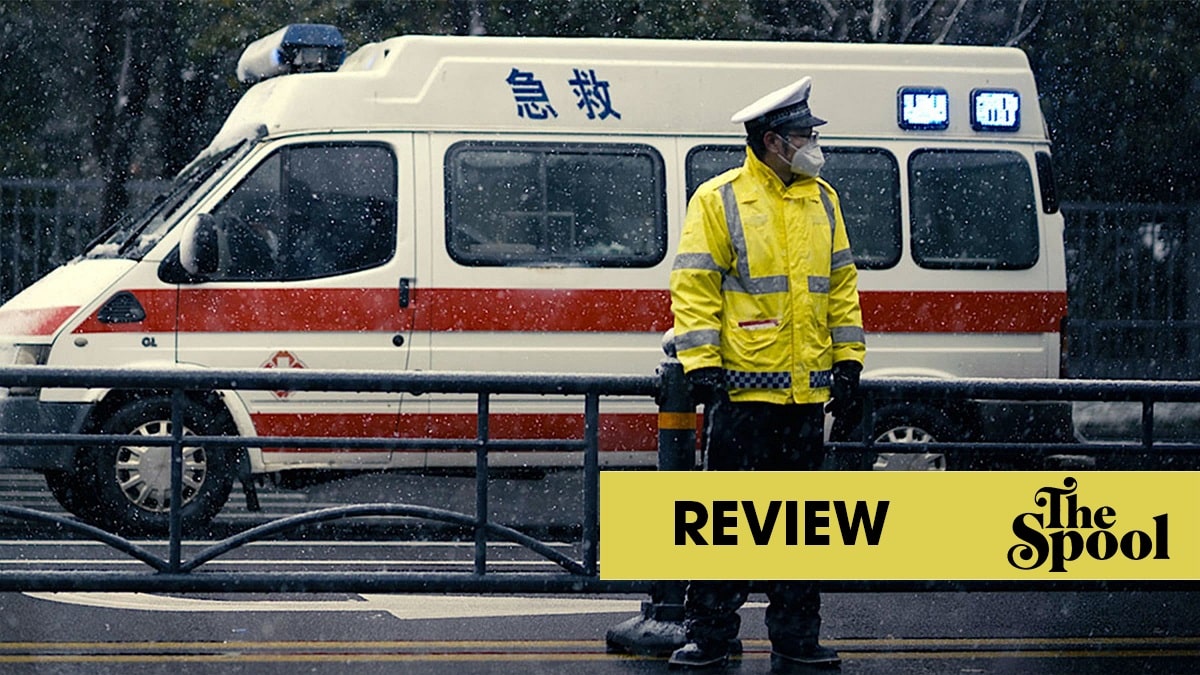 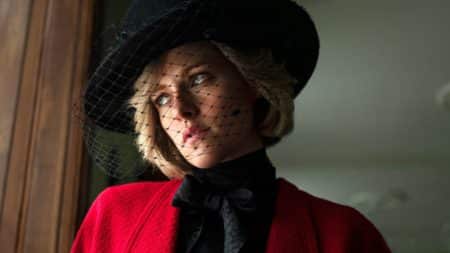