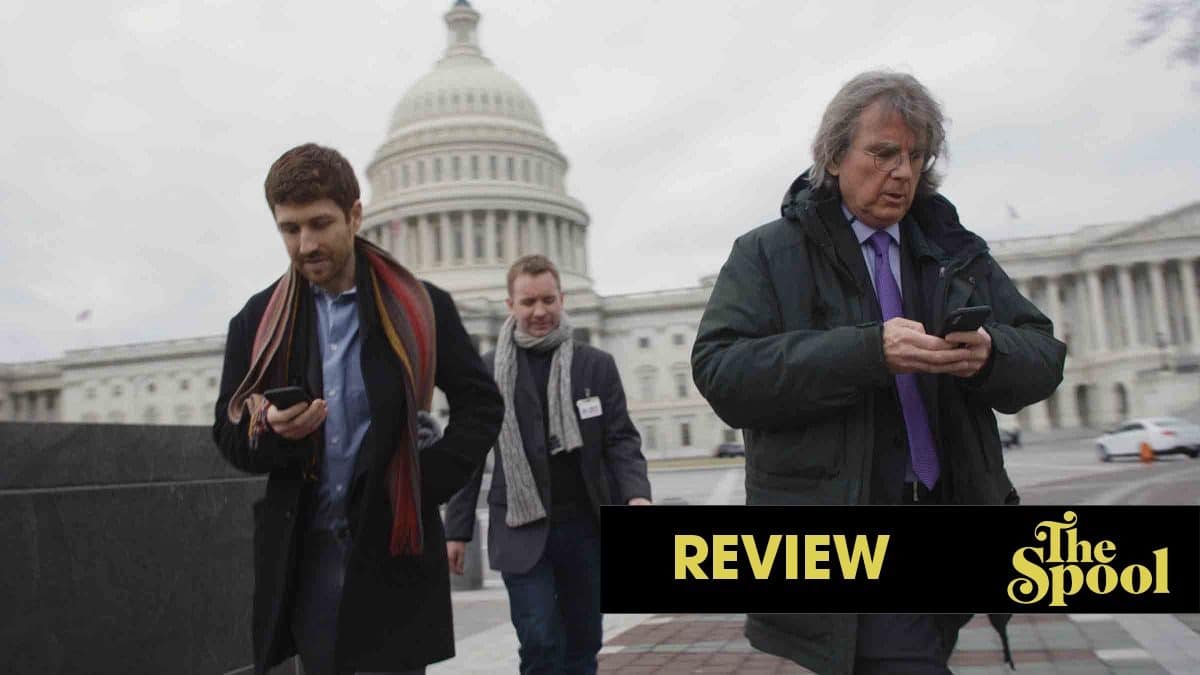 Jeff Orlowski’s documentary about the effects and ethics of social media lacks enough emotional depth or practical solutions to work.

Did you know that the Internet is scary? Don’t worry, you’re about to hear it again. Did you know that companies like Facebook, Twitter, and Google store your information in order to sell it to advertisers? Of course, but maybe it’ll really sink in if you hear it one more time. And—just bear with me—were you aware that these companies are so fine-tuned that they can track how long you stay on one given page, post, or picture?

Of course you did, but The Social Dilemma doesn’t care about that. There are a handful of working parts to Jeff Orlowski’s latest documentary, but rather than make use of its potential to say something new, it simply sticks to the most basic information and fleshes it out with some good old fashioned fear-mongering. It’s part regular doc, part dramatic reconstruction, and mostly an insipid polemic, which, when paired with its potential to comment on the ethics of privacy and social manipulation, comes off as a regurgitation of what’s been said before.

At first, it’s par for the course: A variety of former tech employees from the likes of Google, Instagram, Facebook, and more speed through their respective roles and what they entailed. Whether they’ve worked in the industry since then the film curiously skips over, though, and most talk of their professional experiences breeze by at a blink-and-you-miss-it pace. There isn’t a lot of depth here. What’s there instead is The Social Dilemma’s closest thing to a specific theme.

Of course, that theme is ethics—of programming, of feeding data to users, of the minutiae to which corporations discern and predict users’ behavior. It’s fascinating in theory, but here it plays more like an op-ed. The first true misstep, however, is the movie’s use of scripted scenes in which Davis Coombe, Vickie Curtis, and Orlowski skim through the tale of following a nuclear family struggling with the fast-moving world of social media.

Ben (Skylar Gisondo), for one, is getting more and more addicted to his phone while his older sister, Rebecca (Catalina Garayoa), calls him out on his vices. On the other end of the spectrum, however, is his younger sister, Isla (Sophia Hammons), who’s growing increasingly self-conscious due to the lack of attention she’s getting online. All the while, Mom (Barbara Gehring) and Step-Dad (Chris Grundy) try to break the habit in increasingly quirky ways. (Have you ever tried putting your family’s phones in a lockable glass box during dinnertime? Don’t bother.)

Suffice it to say that the scenes are poorly written. They slap audiences with a ham fist until reaching some increasingly contrived turning points, and each character is transparent in their thematic purposes. Rebecca is a moral voice box, Ben is a budding addict, and Isla, well… she hates herself. There’s nothing to them, but that isn’t it: The segments also poorly shot, with John Behrens and Jonathan Pope lending a flat, sickly affect to each piece.

The Social Dilemma is too myopic to have a real answer, and its looks at ethics and mental health are too thin to make an impact.

They also come and go at increasingly uneven intervals, which, when paired with the talking heads, exacerbate the alarmism that The Social Dilemma relies on. It’s a shame too given the potential in store here. It’s just that so little of Orlowski’s film makes a compelling point without feeling too grandiose. Interviewees mention how the spike in technology since the turn of the millennium has caused a hitch in what was up until they a pretty smooth evolution process. That’s a salient point in theory, but what’s the larger context?

How is this similar or different than, say, the boom in processed foods that helped throw America into a health crisis in a half-century ago? What about the most personal effects it has on children beyond a handful of charts and graphs that never interrogate correlation versus causation? But most of all, is there any solution that doesn’t hinge on the decreasingly practical idea of unplugging in a world that’s more interconnected than ever? The Social Dilemma is too myopic to have a real answer, and its looks at ethics and mental health are too thin to make an impact.

It’d be one thing if it didn’t have anything to add to the conversation. It’s another for it to sew its talking heads and scenes of scripted drama together to act like it has far more to say than it does. Overt social media use is a real thing, but going so far as to claim that the end of days is near isn’t much help.

The Social Dilemma is playing in the U.S. Documentary section of the 2020 Sundance Film Festival and is currently seeking distribution. 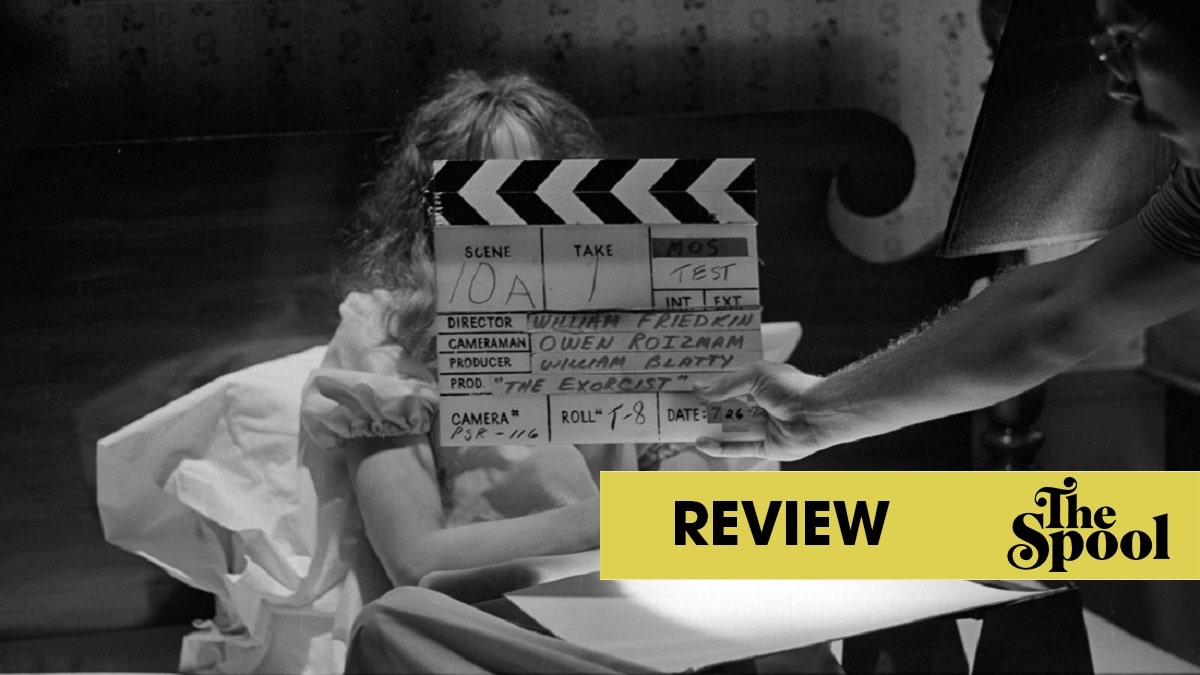 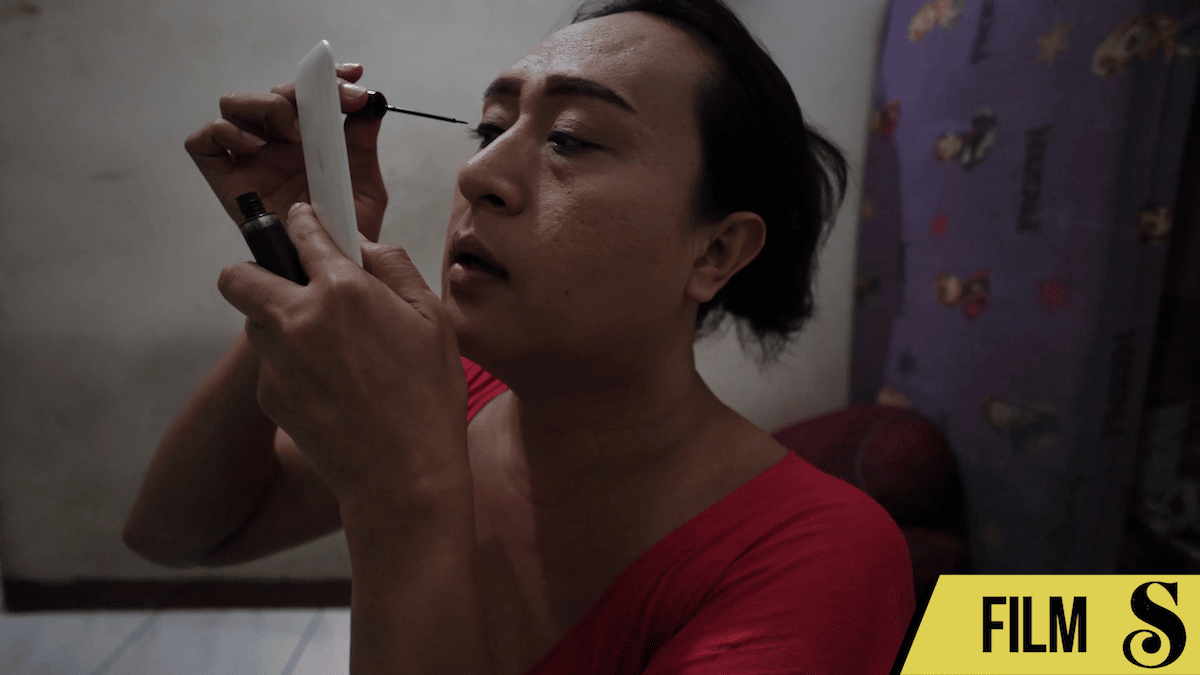