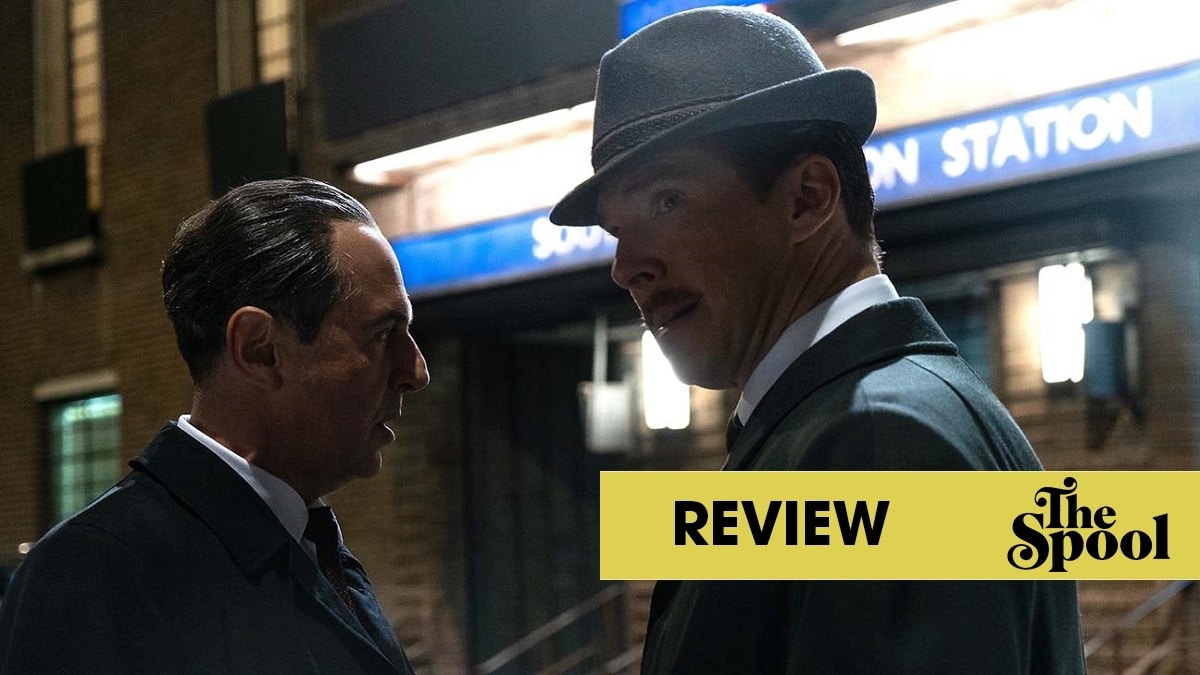 In 2019, the buddy-car film Ford v Ferrari became the clear cut favorite of dads across American and Britain. Using well-matched leads in Christian Bale and Matt Damon, James Mangold’s film became a critical and commercial hit, showing that fathers still have the power to put a movie into the green. It looks like there’s a new dad film of 2020 though, with Dominic Cooke’s Ironbark taking its rightful spot upon the beer-bellied throne.

Ironbark tells the story of Greville Wynne (Benedict Cumberbatch), a British businessman recruited by the government to become a spy-like courier in the Soviet Union during the Cold War. Wynne agrees to keep this entire operation a secret from everyone, including his wife Sheila (Jessie Buckley), growing more invested and involved and spy-ish.

Flanked by one British operative Dickie Franks (Angus Wright) and one American operative Emily Donovan (Rachel Brosnahan), Wynne begins meeting with a Russian source named Oleg Penkovsky (Merab Ninidze). Together, they smuggle nuclear information back into Britain and the U.S. in hopes of avoiding nuclear war, and eventually dealing with the Cuban Missile Crisis.

Cumberbatch gives a performance much like that of ten years ago, mixing elements of Sherlock and The Imitation Game in his role as the man-who-knows-nothing that eventually gets mixed up in the whole affair. He’s given a chance to put on the charm and show his acting chops with more emotional scenes than you’d expect from a spy thriller, with the end of the third act slowing down to a crawl as Wynne and the other struggle to overcome the Soviet forces. The supporting cast looks right at home in this film, with each of them doing a better-than-serviceable job.

[Cumberbatch is ] given a chance to put on the charm and show his acting chops with more emotional scenes than you’d expect from a spy thriller.

Cooke’s leans on past espionage films in his direction to good use, crafting an often dark and unassuming story. The script from Tom O’Connor keeps the narrative from becoming too complicated, boiling this real man’s true story down to the simplest of details. Fairly easy to follow along, Ironbark keeps you on your toes due to its lack of confusion. We know the directives, the good guys, the bad guys, and what’s at stake. It’s easy to buy in.

As the story progresses and missions go awry, Cooke’s film falls back on the stereotypes of ruthless Russians keeping secrets. The film turns away from the Cuban Missile Crisis, instead focusing on the mistreatment of these men we’ve come to admire for their roles as spies. As we watch them get captured as their escape plan fails miserably, we mark them as heroes. Ironbark plays on our idea of a regular hero, a common man that we can relate to, someone that made the world a better place by being braver than us.

British as can be, Cooke’s spy thriller will not be a piece of film you haven’t seen before. More than likely, most audiences will have watched this type of film in the past, and the story, though based on factual events, won’t feel any newer than Bridge of Spies. Still, Ironbark will satisfy the dads of the world with its Cold War setting, flying English accents, and its commitment to having a businessman turn into a secret spy. For some reason, fathers won’t be able to resist seeing themselves in Wynne and will drive to the theaters in droves to watch Cumberbatch save the Western world.

Though Ironbark won’t ruffle any feathers, it serves as an enjoyable and entertaining spectacle, one that’s made with a high production value and quality actors. Cumberbatch shows a welcome return to form and the introduction of Buckley and Brosnahan should pull in fans of those tremendous actors still on the rise. Ironbark will be some people’s favorite movie of 2020. Here’s looking at you, dads. 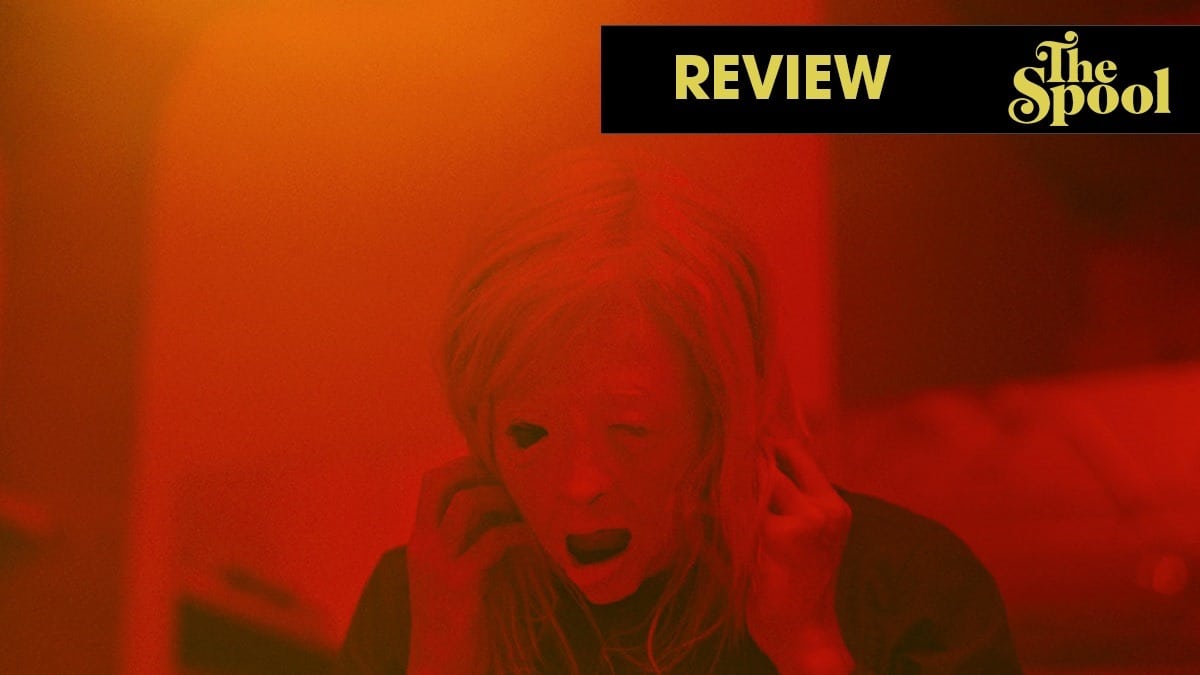