I’ve been told that at Christmas Time, we are honest, so in that spirit, allow me to start this look back review with my own bit of honesty. I’ve seen The Curious Case of Benjamin Button twice before watching it for this review. The first time I hated it. The second time, I hated it until I fell asleep about 20 minutes in.

Imagine my surprise, then, when I found myself wryly chuckling at the very same film in my living room some 10 years after I last watched it, almost 12 years exactly since I first encountered it.

Ok, confession out of the way: let’s start back at the beginning.

The Curious Case of Benjamin Button tells the story of titular Benjamin (Brad Pitt), who ages backward. Although born the size of the baby, he looks like an old man and his body shows the same damage one would expect of a person nearing the end of their lives. As he grows up, he also grows younger, increasing in height but decreasing in his physical wear and tear. This, of course, lends Benjamin a unique take on the world around him.

[Fincher] remains in control of the aesthetic even if it is not the tech-heavy grime of his early period or the weighty realism of his more recent work.

This unusual perspective on life leads to the oddest film in David Fincher’s filmography. In tone, certainly, but also in aesthetics. While still boasting the kind of impressive visuals we have come to expect from the director, they often seem filtered through other influences. If, for instance, you ever wanted to see a Fincher movie that also looked like Wes Anderson took the reins for certain scenes, Benjamin Button will frequently fulfill that desire.

To be clear, it doesn’t feel like hollow mimicry. Fincher evokes Anderson (as well as Ridley Scott in his historical epic mode, bits of Spielberg, and even Zemeckis, but more on that later) without Xeroxing them. He remains in control of the aesthetic, even if it’s not the tech-heavy grime of his early period or the weighty realism of his more recent work.

The script, from writer Eric Roth, also is funnier than your average Fincher script, especially in its early stretch. That enables Fincher to be a bit more slyly humorous in his visuals, a rarity for the director. Unfortunately, it is almost certainly Roth’s work that leads to the biggest problem with the film, one that a rewatch confirmed rather than lead me to reconsider. Benjamin Button is Forrest Gump in better wrapping paper and devoid of the latter’s boomer revisionism.

This is hardly a unique take, as it turns out, so I won’t try to pretend otherwise. But that’s because it’s a crushingly obvious one. There are surface reasons, for certain: the non-stereotypical (but not precisely accurate) accents of the leads, the heavy use of voiceover, the way Benjamin and Forrest seem to be both deeply involved in history and blissfully untouched by its consequences. On their own, these are noteworthy similarities, but not necessarily a problem.

But both films are shallow affairs dressed up as deep insightful works. Roth, who also wrote Gump, puts the same kinds of observations in the mouth of Button as he does Forrest. Benjamin certainly has a more poetic style, but his thoughts on life end up just as empty as Gump and his box of chocolates. In a movie clocking in at over 165 minutes, that’s just deadly.

That isn’t the only problem with Button: at times, the movie feels like that uncomfortable relative who makes sure to identify the race of every person in the story they’re telling, regardless of its relevance. The film seems to suggest an irony to the Native American gunner assigned to Button’s tugboat buying wildly into American exceptionalism but doesn’t quite square that circle. And if the movie doesn’t recognize that dissonance, why do we need to know this character is Native American?

At times, the movie feels like the relative you have who makes sure to identify the race of every person in the story they’re telling whether it is relevant or not.

So while this re-evaluation started with nudging me towards a more favorable perspective on the film, by the time the credits rolled I was more or less back where I started. Benjamin Button is funnier than I remember it being; Pitt does plenty with a cocked head, a small smile, or a nod, making Button a genuinely pleasant character to spend a film with. Supporting turns from several, including Taraji P. Henson as his adopted mom Queenie and Tilda Swinton as Benjamin’s first love Elizabeth Abbott, give Button a much deeper bench than you might expect. Its visual style is worthy of praise as well. The way Fincher expanded his palette without losing himself along the way is an aesthetic treat for sure.

But at its core, the film is rotted through with a philosophical viewpoint that proves a mile (or 166 minutes) wide but only an inch deep. For a director who’s shown plenty of insight into humanity in a single shot of a mother and daughter huddled together on a steel floor or a helicopter shot of a seemingly unpopulated area outside a city, it’s a curious misstep for sure. Beyond curious, honestly. Downright confounding. 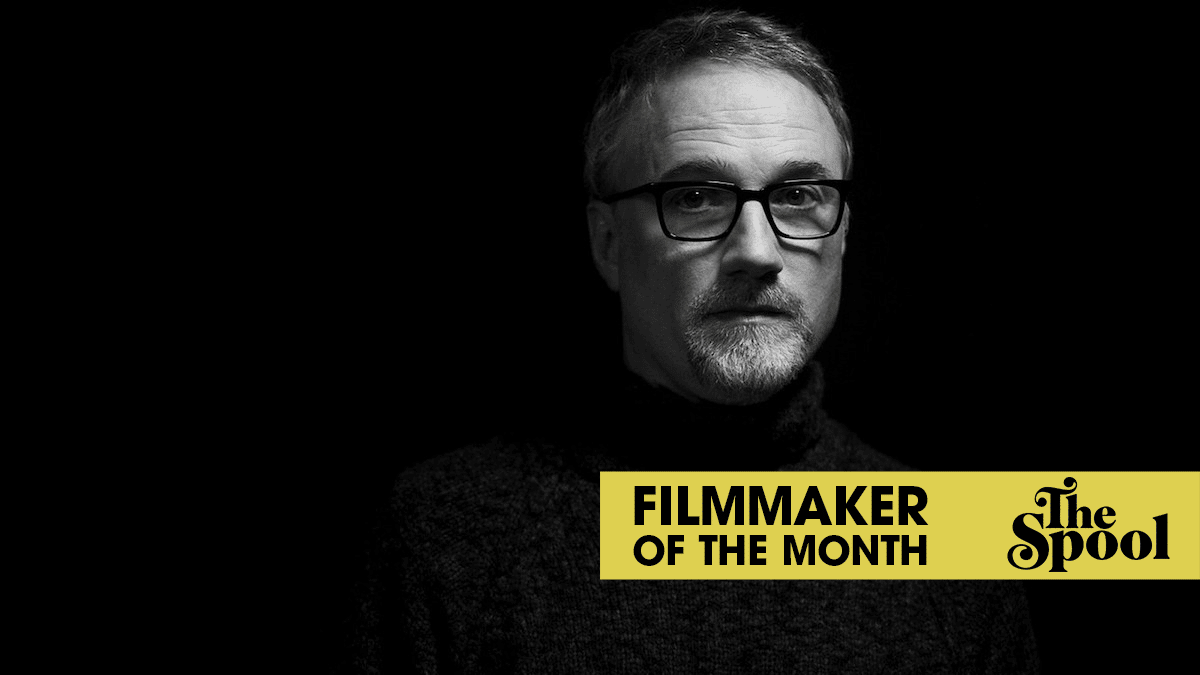 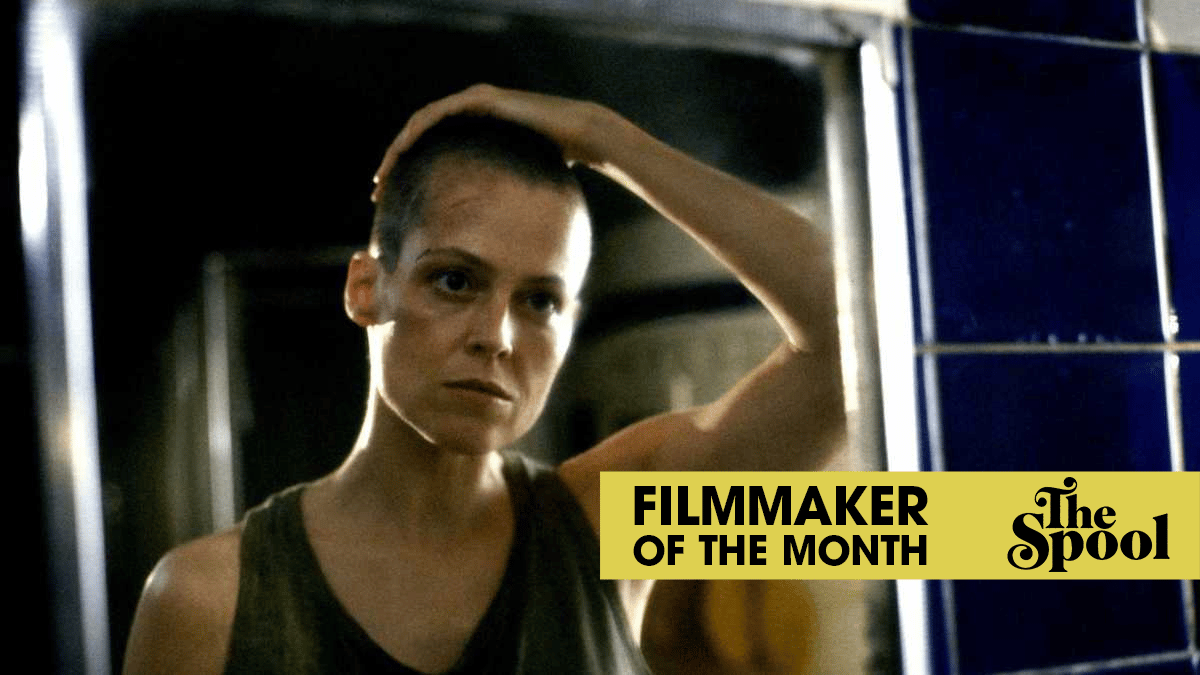 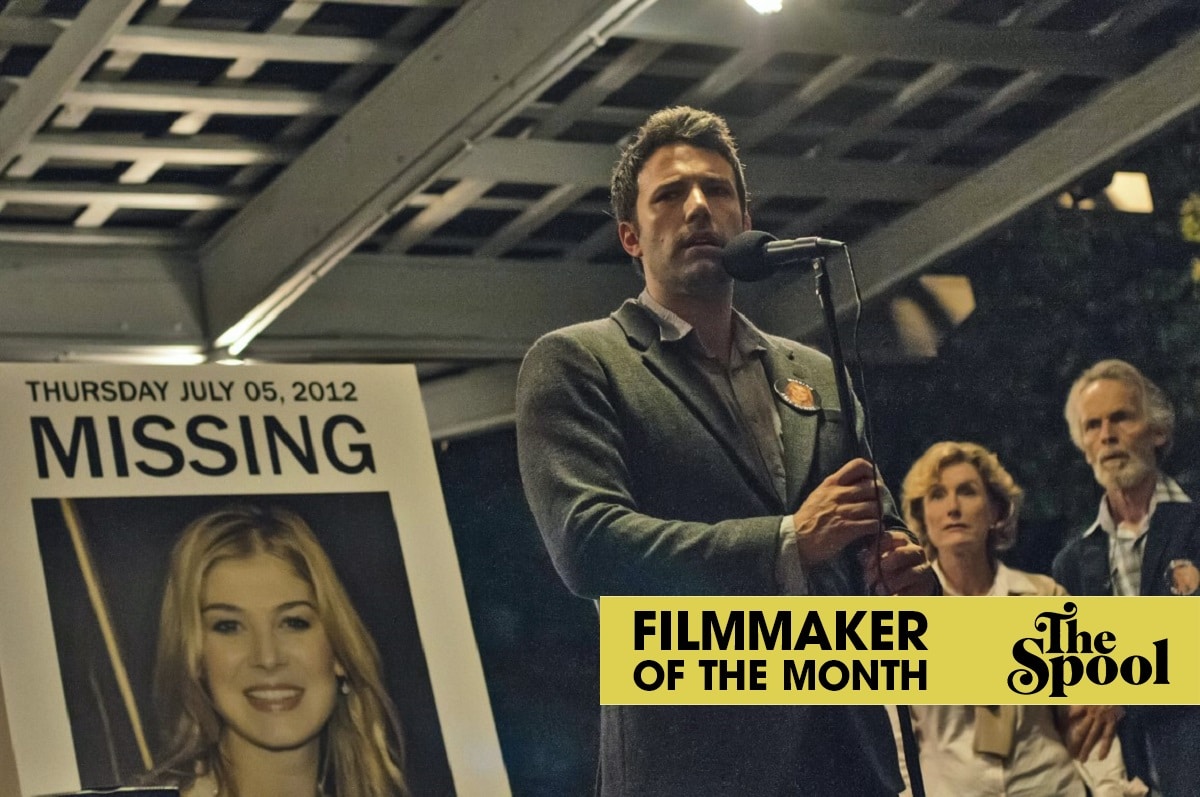