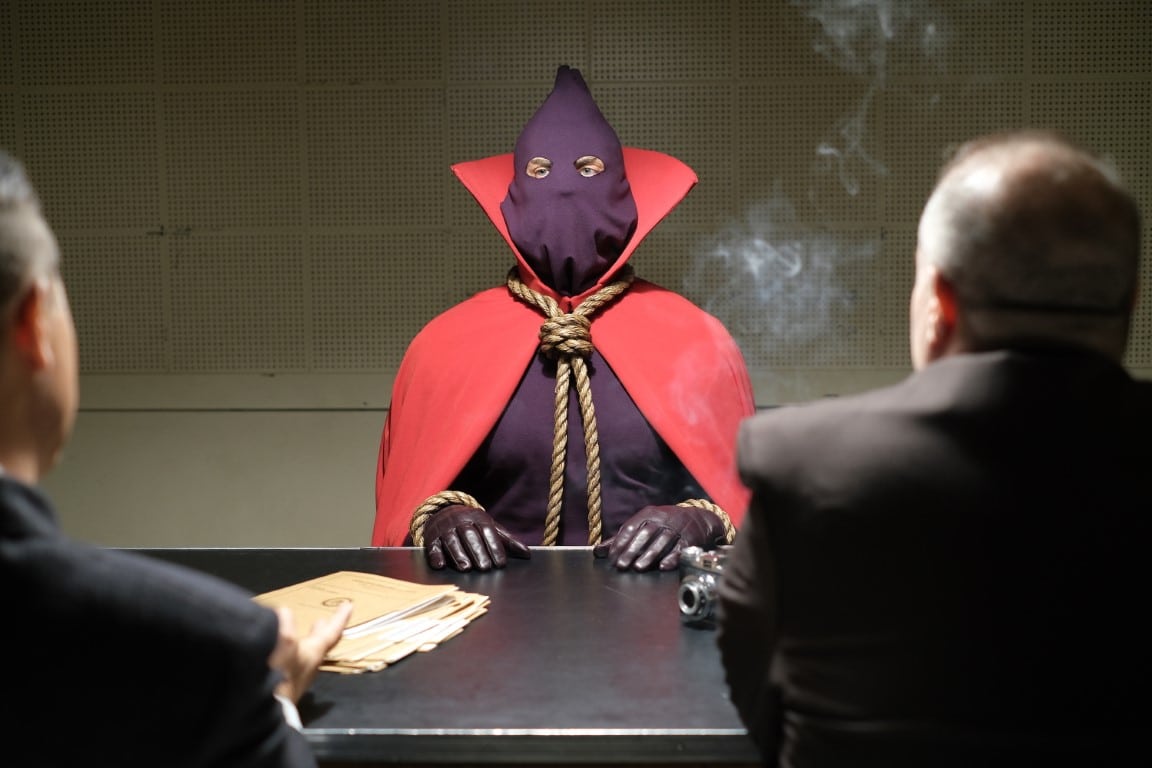 After last week’s stellar, intimate episode of Watchmen, in which we dug into the origin story (and existential trauma) of Looking Glass and learned more about the post-comic world of the show, it feels like hyperbole to say that tonight’s episode is the best hour the series has boasted yet. But miraculously, episode 6, “This Extraordinary Being,” isn’t just the best episode of Watchmen to date, it might be one of the most thematically rich episodes of television all year.

The ‘extraordinary being’ in question is Will Reeves (Louis Gossett, Jr.), grandfather to Angela Abar (Regina King) and murderer of Tulsa PD’s Judd Crawford (Don Johnson). Over the course of the episode’s sixty minutes, we learn virtually everything we need to know about Will’s past, his significance in the world of Watchmen, and the reason he’s returned to Angela’s life. But more than that, Damon Lindelof and Cord Jefferson’s script uses the ep’s unconventional format to deliver a high-concept treatise on the evils of historical racism, the corruption of the American psyche, and so much more.

Our window into Will’s life, of course, is Angela, who swallowed a lethal dose of the pills she found on him when she first apprehended him. Those pills, we learn from Laurie Blake (Jean Smart), are Nostalgia, a now-illegal medication that allows people to sharply relive one’s memories (and whose overdosing will inevitably lead to madness and death). Now delirious and comatose in the Tulsa PD jail cell, Angela goes on a decades-spanning Nostalgia trip through Will’s life, from his early days as the first black police officer in the NYPD to his time as Hooded Justice (the one member of the Minutemen that remains unidentified to this day), to the night he murdered Chief Crawford.

Watchmen already juggles its fair share of cinematic styles and approaches, but ‘This Extraordinary Being” experiments even more dramatically. It paints Angela’s Nostalgia-fueled reveries in sharp black-and-white, an evocation of the past while playing grimly with the show’s treatment of race. Scenes and images drift dreamlike in and out of the frame, Stephen Williams’ direction favoring drifting, lilting long takes that transition impressionistically from one moment to another. Dream logic pervades the hour’s pacing, moments of color occasionally punctuating the narrative — we’ll see Will’s mother’s piano-playing, evoking the opening minutes of the show itself, or a bright red bulb shining above a black and white door.

And of course, these tools are used superlatively to tell a harrowing story about America’s horrid racial history and the objectification/commodification of black people and black bodies. The ep’s concerns are split into two fairly even halves: first, we watch as young Will (Jovan Adepo, carrying the hour with a beautiful mixture of sensitivity and rage) has his idealism at becoming New York’s first black police officer shattered by the realization that a secret Klan operation, codenamed Cyclops, has infiltrated practically the entire town (including the police). In one harrowing moment — a near-lynching in which his fellow cops drag Will out to a tree and simulate hanging him, all filmed in heart-stopping first-person perspective — any fantasy Will has of working inside the system vanishes, and his rage finds an outlet in the form of masked vigilante Hooded Justice.

Hooded Justice is a holdover from the original Alan Moore comic, a figure literally shrouded in mystery, with little to no explanation as to who he is in the original source material. As such, his presence dovetails wonderfully into what Lindelof and co. are doing here: his costume, a black hood framed by a shorn noose, is a way to turn the historical injustices of racial violence on their head, reappropriating and finding power in them. In white hands, a noose is an expression of racial dominance and violence; reclaimed by a black man, it becomes a way to revisit on the wicked the crimes done unto them.

It might be one of the most extraordinary, thematically rich episodes of television all year.

But of course, the ultimate tragedy is that the true power of that symbol can never be known. “You ain’t gonna get justice with a badge. You’ll get it under that hood,” says Will’s wife June (Danielle Deadwyler), painting his eyes white so he can hide his blackness even through the holes of the hood. “Townsfolk gonna need to think one of their own’s under it.” When he’s eventually recruited into the Minutemen by Nelson Gardner, a.k.a. Captain Metropolis (Jake McDorman), he feels a glimmer of legitimacy: he can not just make a difference, he can use his larger platform to shed light on the racial violence his people suffer. But of course, his affair with Gardner goes sour, and it soon becomes apparent that his job as a police officer isn’t the only place where he’s being used as a token.

Watchmen has long argued that people who put on the mask are trying to deal with their past trauma by wrapping themselves in the affectations of their trauma. And of course, all of this comes back to the silent film young Will watched as a kid, “Trust in the Law,” the one that showed him a black sheriff saving the day and rooting out corruption. It’s baked into so much of his ethos — the reason he became a cop, why he became Hooded Justice, his memories of his murdered mother — that it’s doubly tragic when he realizes it’s all an illusion, that white people won’t accept a black man in authority over them. Its recursion in Angela’s Nostalgia trip bears out the show’s thesis about the dark side of superherodom.

By the time he learns that he has no one else to lean on (Metropolis, the Minutemen, not even his wife), he goes down a much more violent road to bust up a warehouse full of Klansmen responsible for Project Cyclops — a scheme to get black people to kill each other with the help of strobe-light hypnotism. Which, naturally, becomes the mechanism by which Old Will gets Judd Crawford to hang himself in the present, thus closing that particular plot thread.

Episodes that stop the ongoing plot to serve up much-needed backstory are nothing new, nor are high-concept episodes of television that shake up the old formula to try some new tricks. But episode six feels so inventive, so brutally honest and audacious in its presentation, that it’s hard to think of the show topping itself in the remaining three episodes we’ve got of the season.

Watchmen, “This Extraordinary Being” Trailer: 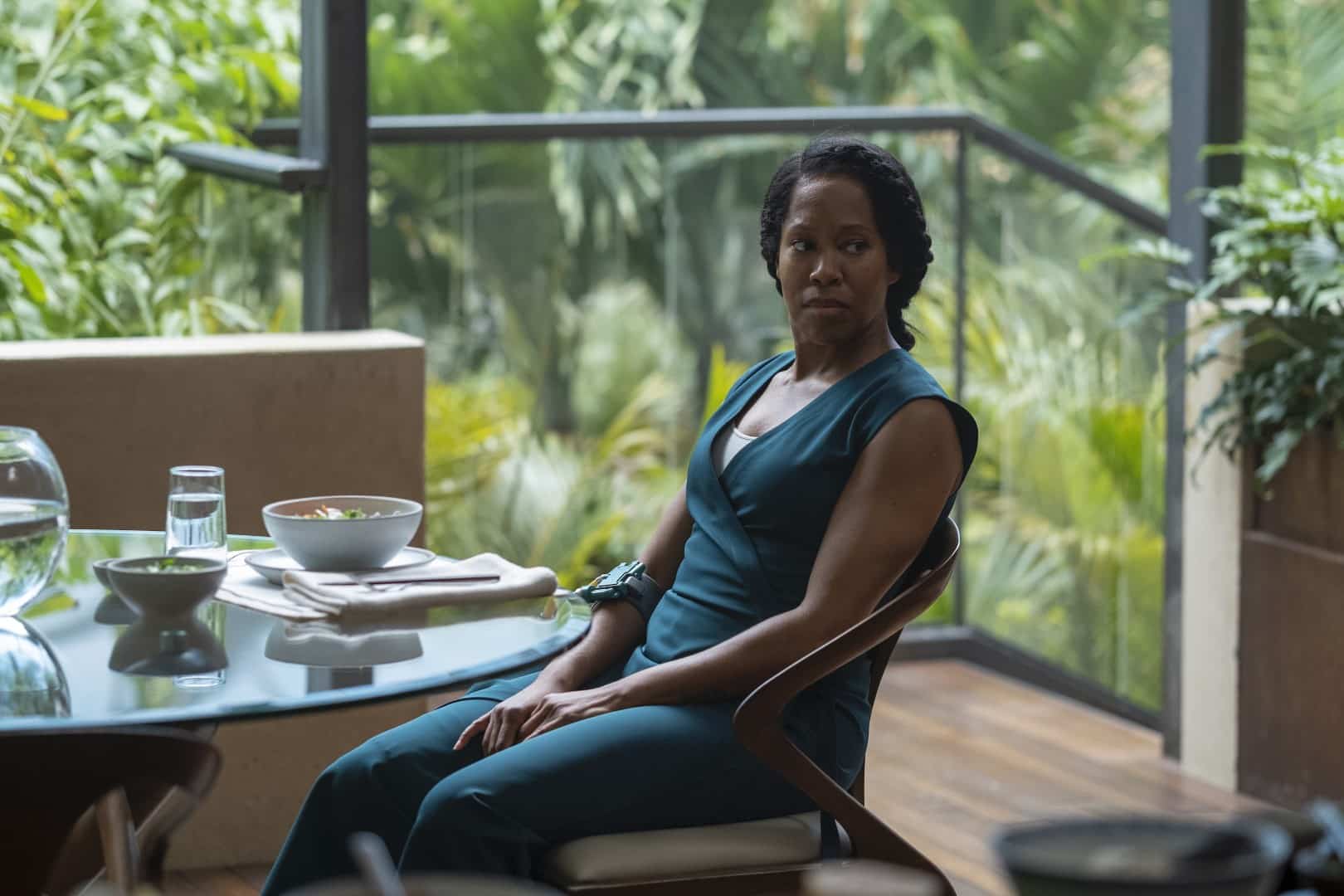 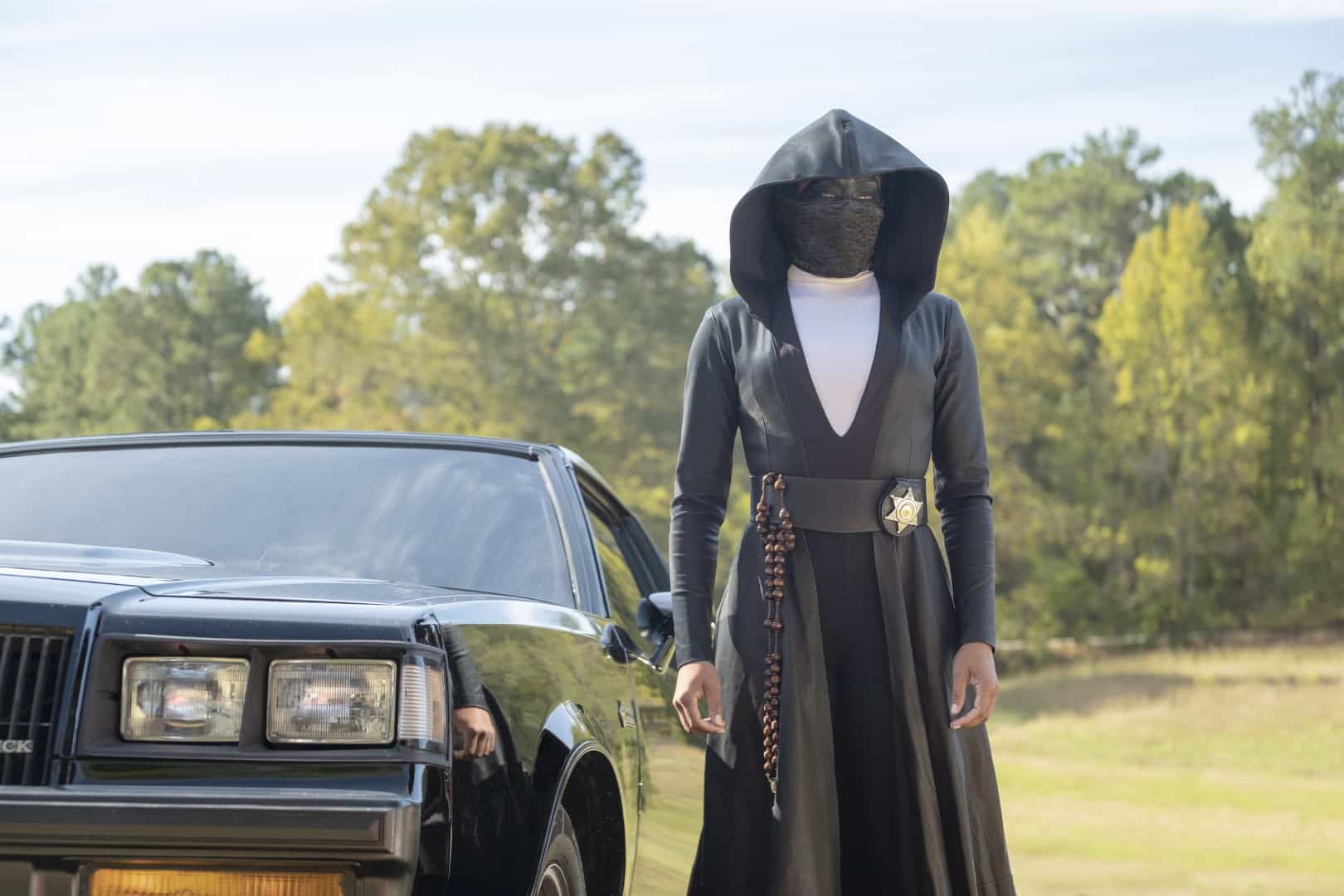 Damon Lindelof stuns with a tight, incisive continuation of the impossible-to-film comic book. The prospect of making a Watchmen TV series, even on HBO, is.. 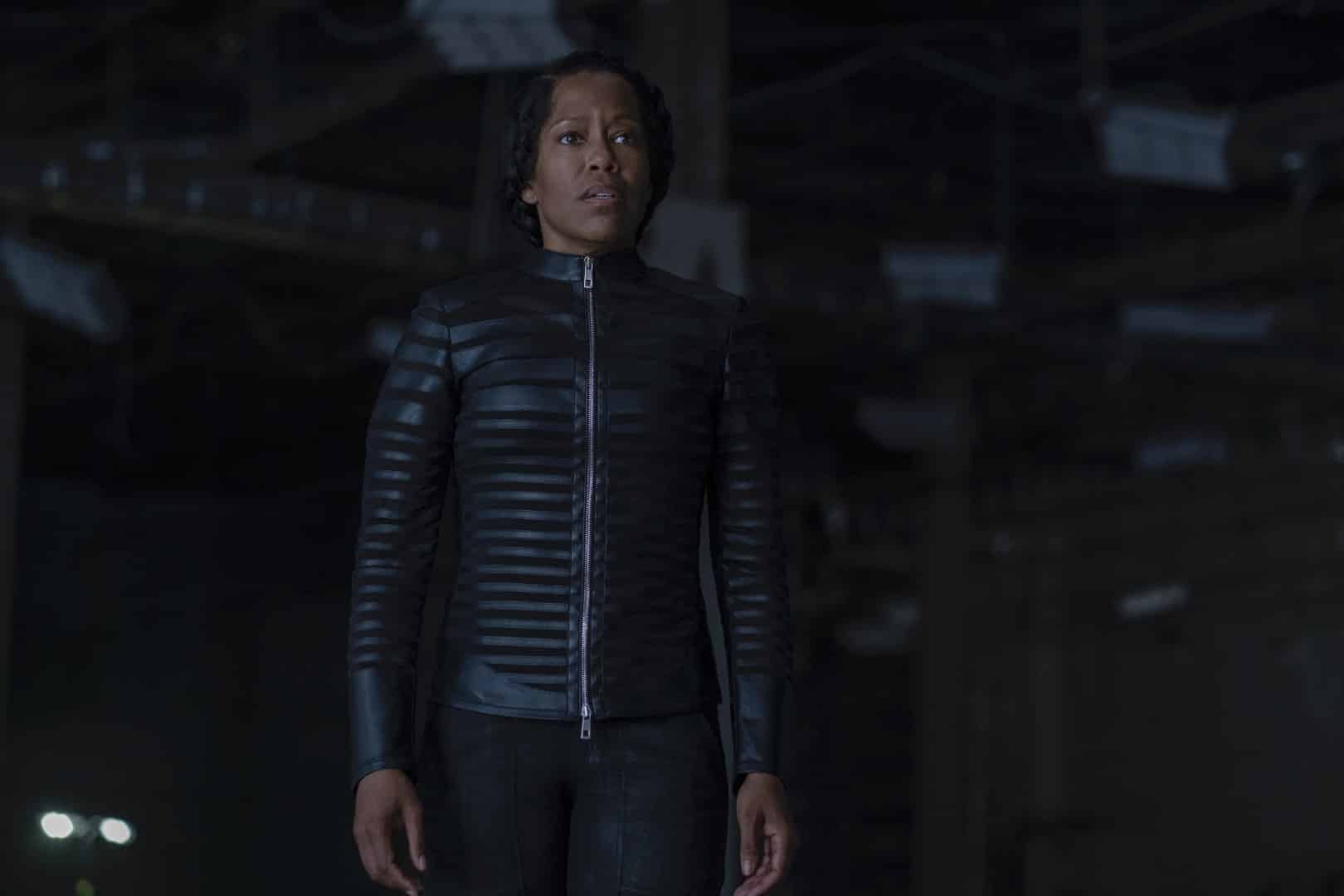