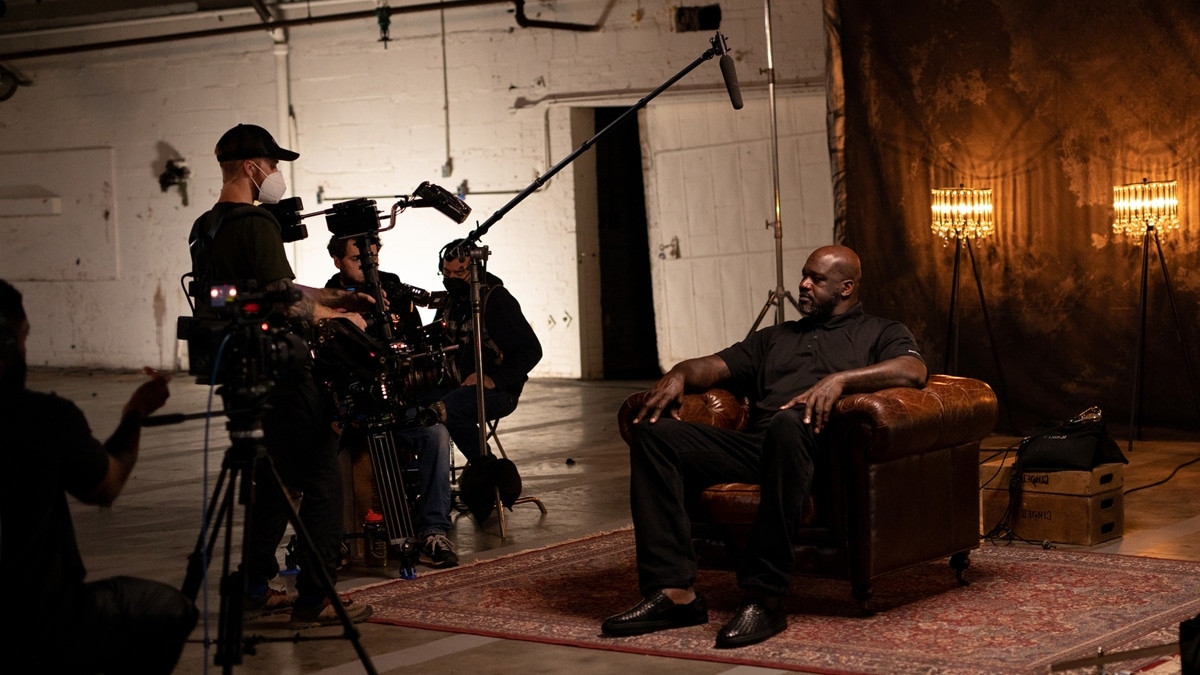 “The Big Aristotle.” “The Diesel.” “Shaq Daddy.” Shaquille O’Neal goes by many names, but above all these, he’s simply “Shaq.” Making Shaq a household name wasn’t a given at first. Of course, being 7’1” helps. That alone doesn’t make becoming a giant among the biggest names in basketball an easy task though. Shaq covers the career of the mammoth basketball legend in a four-part documentary, complete with in-depth coverage of the man’s personal and professional life, while handled with an up-close, in-your-face approach. That’s the Shaquille O’Neal way.

A four-part documentary seems a lot for one man at first blush. However, each installment boasts plenty of drama to animate it. While many now are just as likely to recognize O’Neal for his multiple commercial appearances, the New Jersey-born native is undeniably an all-time basketball legend. Still, director Robert Alexander is not content to merely mirror back the former center’s tremendous resume.

Instead, he pushes to reveal a more complex individual. To do so, Alexander utilizes interviews with the man himself, former teammates Penny Hardaway and Rick Fox, coach Phil Jackson, and Lakers President Jeannie Buss. The director resists the staid quality of the talking head doc, however, by pairing these exchanges with flashy editing, animation, and other techniques to keep each segment refreshing.

The series opens with an eye toward O’Neal’s upbringing. He was born into Newark housing projects to his 18-year-old mother, Lucille. His stepfather Phillip Harrison was a stern U.S. Army Sergeant. He would move the family around from New Jersey to Germany and, finally, to San Antonio, Texas. While coverage of this journey hints at deeper issues, the spotlight remains fixed on O’Neal’s journey toward basketball. Despite an early lack of fundamental skills in his younger years, things had changed by the time he reached Texas. In San Antonio, O’Neal had blossomed into a high school basketball standout. The series continues to cover his rise from there to his college career at LSU, culminating in being the number one overall draft pick by the Orlando Magic in 1992.

Predictably, the second and third installments revolve predominantly around O’Neal’s outstanding basketball achievements. These include three championships with the Lakers, an overall MVP win in 2000, and his three finals MVPs. Here, the series taps into a stylistic vibe reminiscent of recent sports documentaries like The Last Dance and The Redeem Team. Shaq then draws to a close with the post-NBA player installment catching us up to O’Neal’s present, including those countless endorsements and his new role as a broadcaster.

There is no other person quite like Shaq. He’s almost too big for his own documentary.

By unfolding over four parts, Shaq makes plenty of room for the man’s complexities. It doesn’t ignore O’Neal’s issues on and off the court, including the ugly public breakup with Kobe Bryant, his ugly relationship with his father, or his own struggles to connect with his five children. Unfortunately, one can’t shake the feeling that there’s a more engaging story to be told here if only the doc would go deeper on these difficult, sensitive issues.

What Shaq can boast is capturing a massive man in his element. It’s undoubtedly too much of a stroking of O’Neal’s ego, better as a sports documentary than strictly a Shaq doc, but it’s ultimately a worthy representation of the man himself. There is no other person quite like Shaq. He’s almost too big for his own documentary.

Shaq is currently dunking it right in HBO’s face. 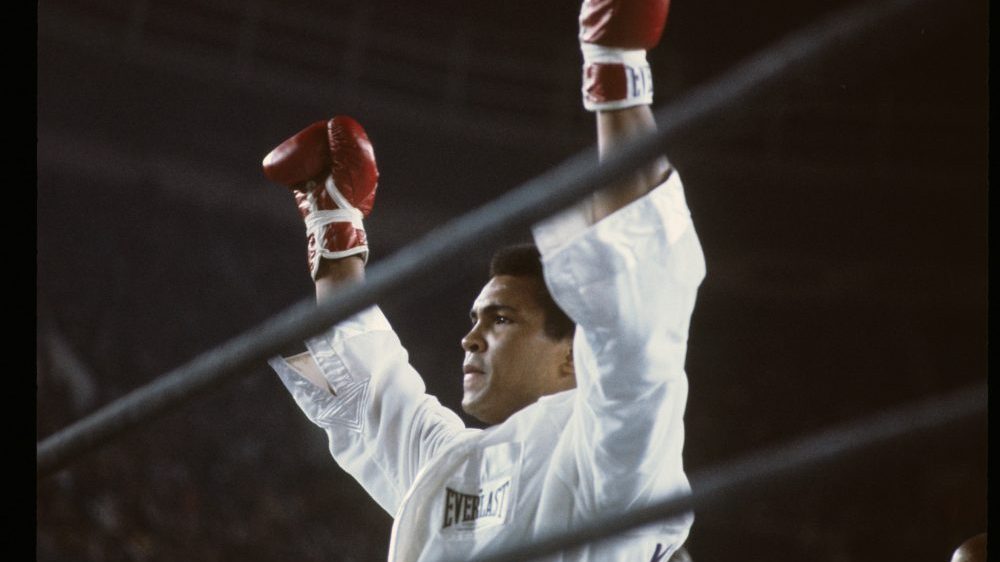 What’s My Name – Muhammad Ali Review: Sports Doc Gets In Good Hits But Pulls Some Punches

Antoine Fuqua's HBO doc about the greatest fighter of all time is an intriguing, if uneven, dive into the man behind the myth. 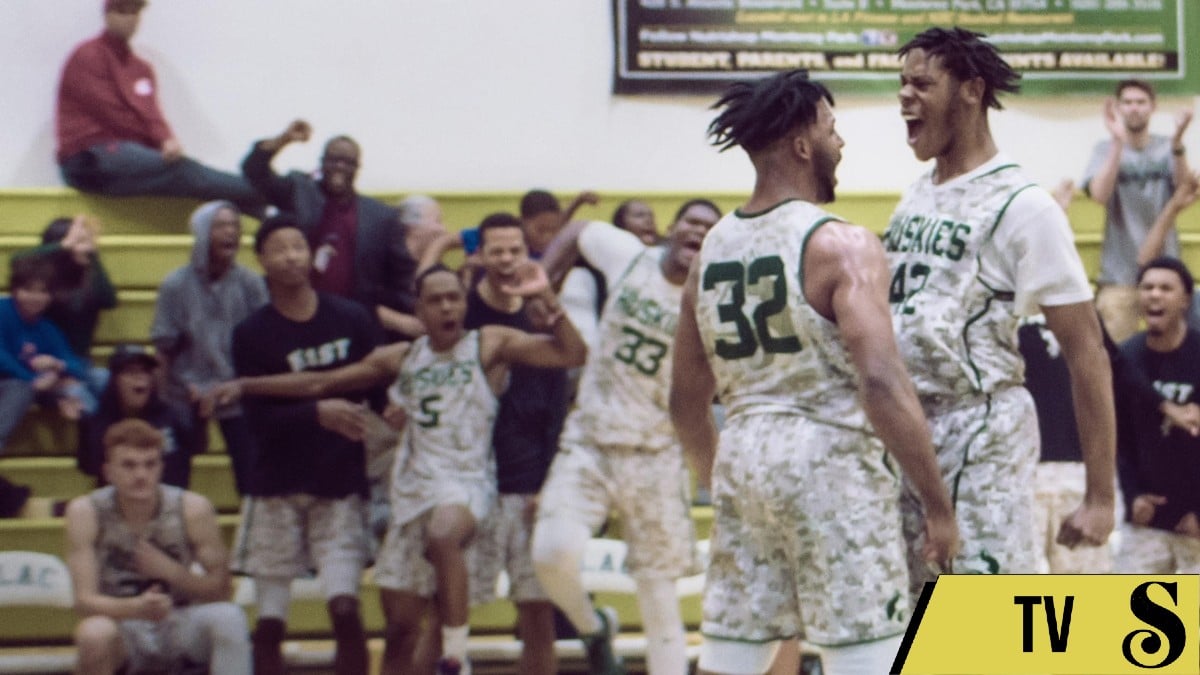 “Last Chance U: Basketball” scores in profiling the lives of college athletes

Though the episodes can get samey, Last Chance U: Basketball works well enough to charm even basketball novices. 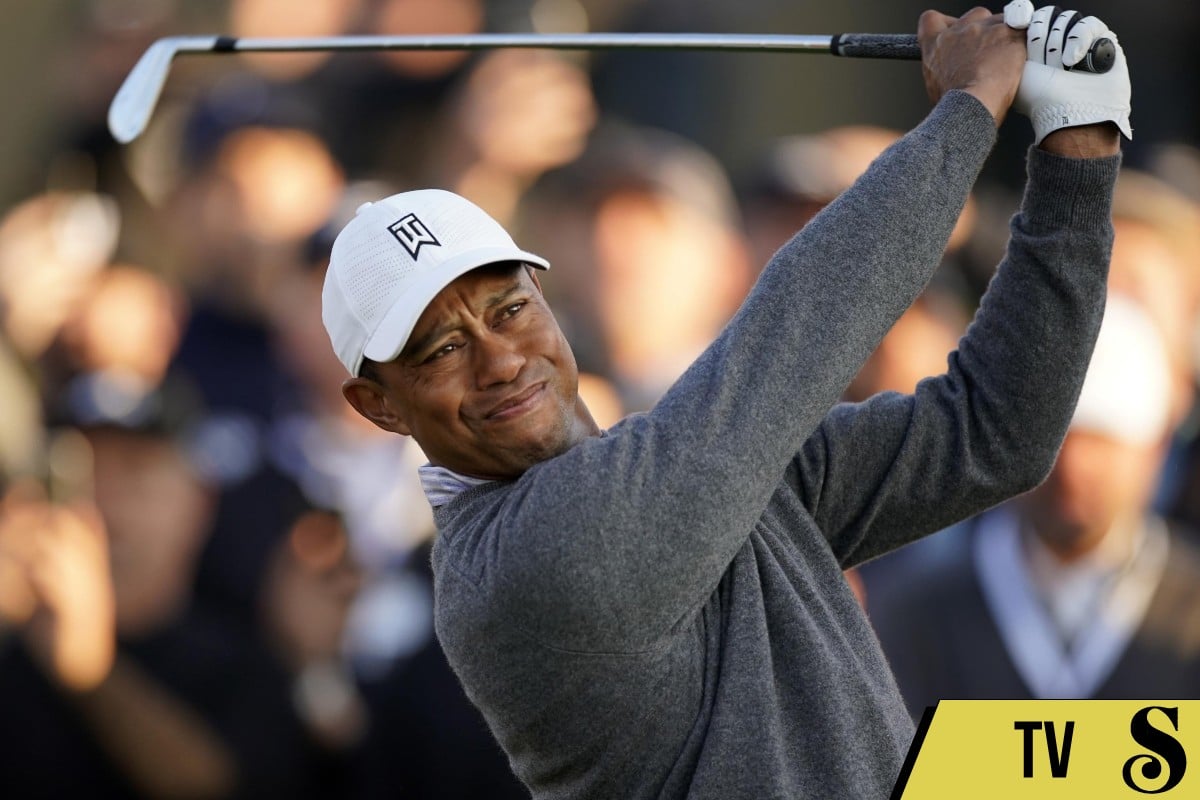