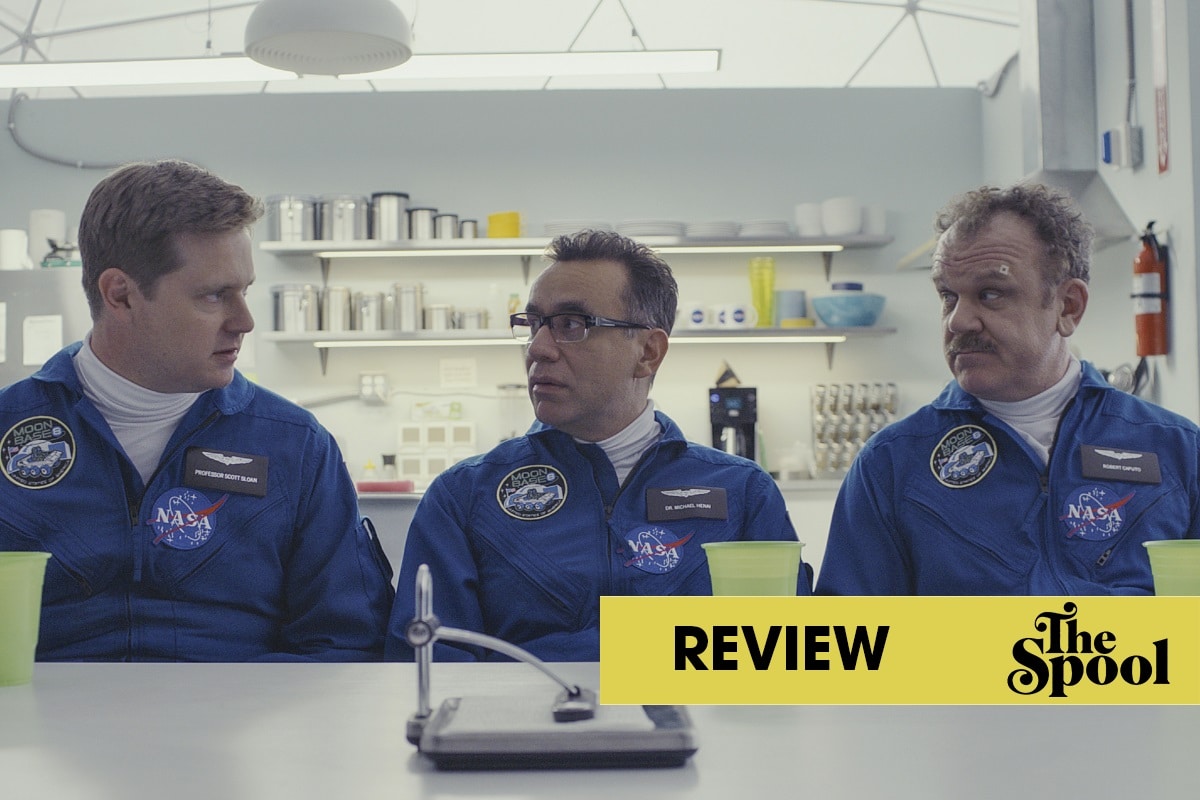 It’s been a big year for NASA on television, for better or worse, but Showtime’s hilariously dark and heartfelt Moonbase 8 is the clear winner of this space race. It also happens to be the NASA-themed show that is the least interested in actual outer space. Instead, it focuses on the day-to-day grind of three wannabe astronauts living on a moon base simulator in the middle of the Arizona desert.

The show is co-created and co-written by the three leads, John C. Reilly, Tim Heidecker, and Fred Armisen, along with director Jonathan Krisel, who’s worked with all three before on past shows like Portlandia and Tim and Eric Awesome Show, Great Job! It features the absurdity and cringe humor you would expect from those ingredients, but the show is most similar to another Krisel created show: FX’s tragicomic Baskets. Both are about sad men trying to achieve their dreams but are woefully mediocre at the attempt.

In Baskets, Zach Galifianakis’s Chip is literally a sad clown hoping to become a professional at it, while in Moonbase 8, the three leads are also sad clowns in their own way; instead of clown shoes, they dress as astronauts. Even the way they haphazardly wear their janky space suits outside (where there is plenty of oxygen since it’s Earth) looks like children trying to play pretend using old clothes they found in their parents’ closets.

It could easily be a grating experience to be around such miserable people (even a show as great as Baskets could be a tough hang). It’s like if three Miltons from Office Space took the place of Matt Damon in The Martian. But what makes the show work is how earnest the three characters are about their dreams, jobs, and moral failings. They all mean well and are trying their best even if they are extremely unqualified for the job. It also helps to have three incredibly gifted comedic actors who are the Marlon Brandos of playing mediocre men, each in their own specific ways.

Reilly is perfect as Cap, a former helicopter pilot who sums up his sad soul when he exclaims, “If I go to the moon, I’m not a deadbeat dad!” He so desperately wants to be loved, even at the expense of his own well-being, like in the first episode where he gladly gives up his water rations so NFL Pro Bowl tight end Travis Kelce will be his friend. Yes, Kelce plays himself in the episode and continues a great tradition of athletes making hilarious cameos.

Heidecker plays Rook, an Evangelical father of eight children with the goal of “Sharing God’s message with the universe.” He does the most subtle acting work of the three leads, but he’s so good at playing naturally flummoxed. When he says, “Scat…I mean Cap. Is there animal scat on the ground?”, it’s hard to tell if that’s how the line was written or if it was a real flub they kept in the edit.

Then there’s Armisen, who brings his own patented brand of nervous energy as Skip, the logical scientist who’s trying to follow in the shadow of his celebrated astronaut father. Skip may be the most competent at his job out of the three, but that still doesn’t mean he’s particularly good at his job.

The real joy of the show comes from watching the dynamic play out between all three of these lovable doofuses in a tiny setting. It’s a constant, hilarious game of who can be the most pathetic in each scene, whether it’s Reilly trying to convince his co-workers he’s not sick as he vomits in a sink or Heidecker having an awkward going away party under a sign that says, “It was nice meeting you.”

Krisel and his three collaborators pull off a very specific tone with Moonbase 8, combining a nonsensical workplace comedy with a genuinely emotional character study about men trying their best and failing again and again. It’s a great example of comedy that doesn’t take itself too seriously but utilizes actors that know how to play characters that do take themselves way too seriously. They want to escape this planet, but luckily for our enjoyment, they can’t even escape their own misery.

Moonbase 8 checks in with home base on Showtime on Sundays. 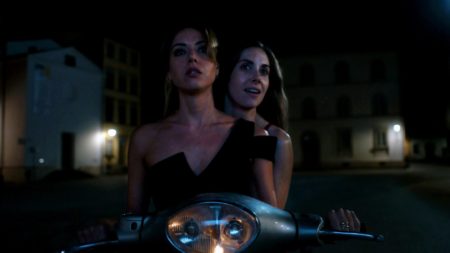 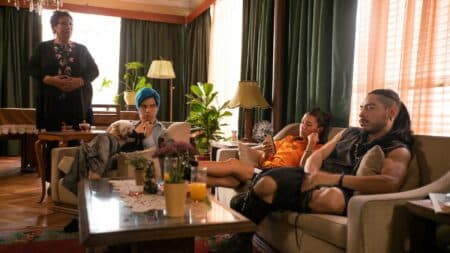 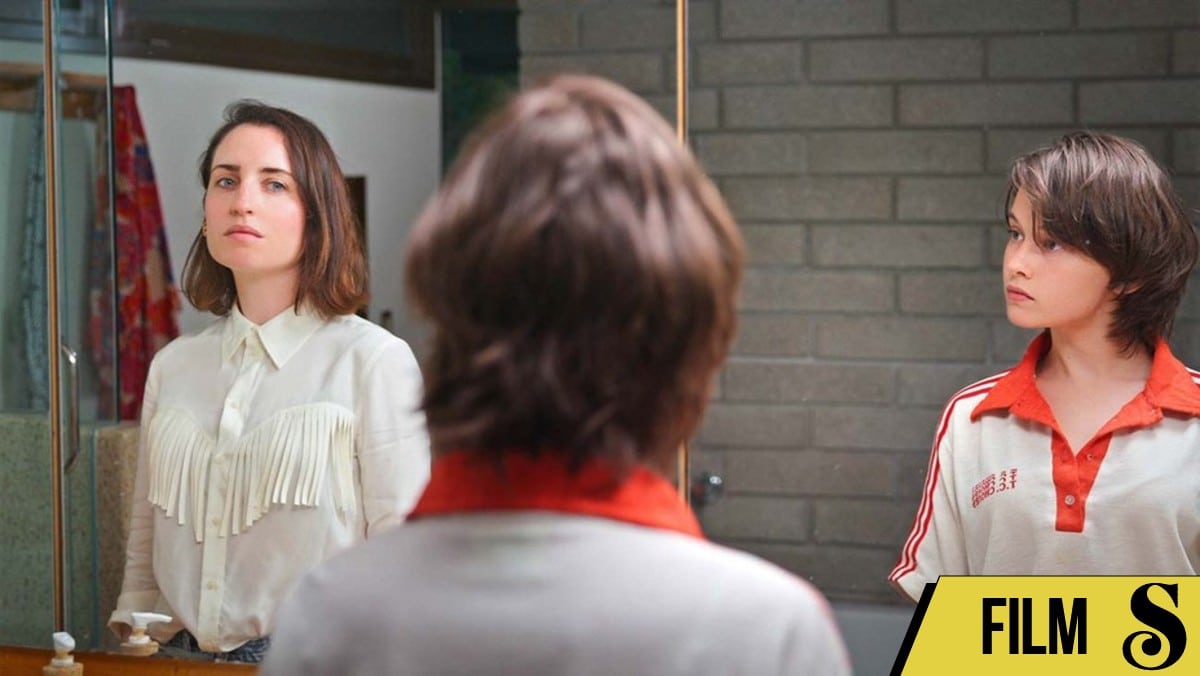