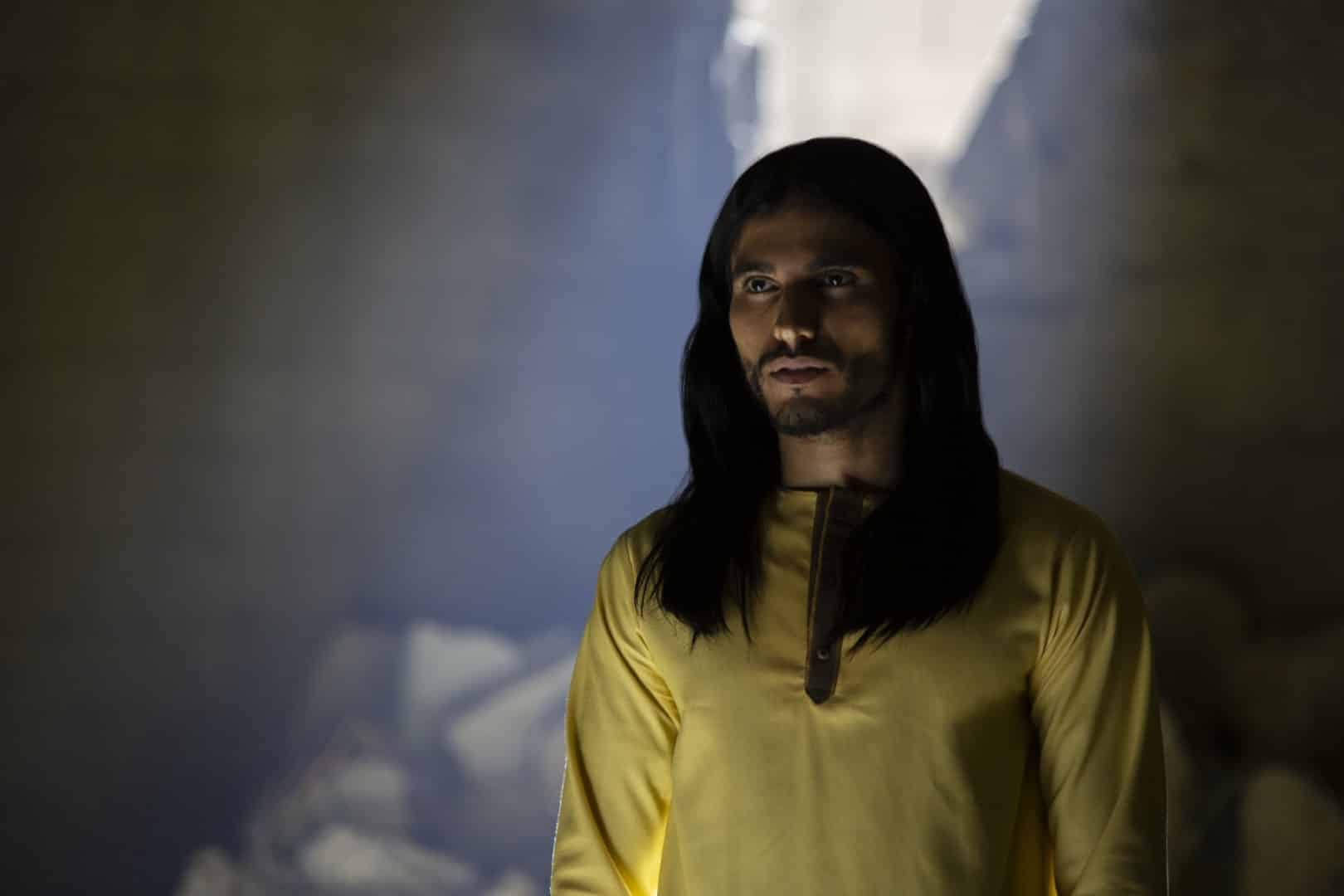 Twenty or so years ago, American superhero comics fell in love with a storytelling approach called decompression: stories that might take a single issue to complete would run on for six or more. At its best, decompression offered a chance for comics to provide more depth to the characters, to give space to really explore the characters’ personalities and motivations. At worse, it felt stretched to reach a page count with little care taken to have it might detract from the storytelling.

At times, streaming television has suffered from this same sense of running longer than the content needs. Messiah is such a project. By around episode 6, a viewer finds themselves both confused by how little plot they have actually experienced and, simultaneously, how many hours they still have left to view.

To make matters worse, when Season 1 wraps one cannot shake the sense of how little has been accomplished. Yes, the series has taken us all over the globe. Despite all that physical movement though, it’s largely failed to deliver any kind of dramatic or emotional progress. Sometimes entertainment can take you in another avenue than you expected and the result is delightful. Other times, it does the unexpected and feels like it has not delivered anything. Messiah definitely falls into the latter.

Perhaps we’re getting ahead of ourselves a little here.

Messiah tells the story of Al-Masih (Mehdi Dehbi) a newly emerged political leader in the Middle East. During a massive sandstorm hits Damascus — initially appearing to be a cataclysmic event but ultimately serving to stop invading forces from taking the city — Al-Masih gains prominence by preaching in the midst of the natural disaster. Shortly thereafter, he moves a tremendous number of Palestinian refugees to an Israel border fence, creating an international incident.

His actions gain the attention of Israeli intelligence, including regretful workaholic interrogator Aviram Dahan (Tomer Sisley). In America, CIA officer Eva Gellar (Michelle Monaghan) catches wind of Masih as well and becomes obsessed with his possible terrorist links. When Masih seemingly heals a boy dying from a gunshot and disappears, only to reappear in Texas, the world really begins to take notice. As multiple governments race to figure out who exactly he is, the possibility of him being a 21st-century messiah grows to a roar.

It’s an intriguing premise to be sure. Creator Michael Petroni — who has previously incorporated the religious to several of his projects including The Rite, The Chronicles of Narnia: The Voyage of the Dawn Treader, and TV series Miracles — has an interesting perspective on what kind of impact a modern messiah might make. The way he balances the religious importance of the Middle East with the geopolitical importance of nations like the United States and Russia feels like a smart recasting of past religious dogma into a modern setting.

The way [Petroni] balances the religious importance of the Middle East with the geopolitical importance of nations like the United States and Russia feels like a smart recasting of past religious dogma into a modern setting.

At other times, though, Petroni and his writers seem to be unaware of the elements they’re playing with. For instance, the President of the United States (Dermot Mulroney) is explicitly singled out as Mormon. In practice though, save for a reference to the “latter days,” there’s almost nothing about the character that doesn’t read as “generic Evangelical”. Mormonism is a very specific faith with some interesting divergences from “mainstream” Christianity.

When Senator Mitt Romney ran for President, it caused a widespread debate whether Mormons even qualified as Christian. To make the “leader of the free world” Mormon and then not utilize that angle for all its worth feels like displaying a loaded gun in the first act, only to not just refuse to fire it, but hide it away for the rest of the play.

The show does its most interesting work with its interpersonal dynamics between the characters. Besides the haunted and broken intelligence officers played with different shades of dutifulness and self-doubt by Monaghan and Sisley, Messiah gets plenty of mileage from the interfamilial dynamics of small-town Texas pastor Felix Iguero (John Ortiz), his wife Anna (Melinda Page Hamilton), daughter Rebecca (Stefania LaVie Owen), and big-time televangelist father-in-law Edmund DeGuille (Beau Bridges).

The way Al-Masih choosing the family as both refuge and mouthpiece disrupts their dynamics and leads to jealousy, alcoholism, and loss of faith is genuinely interesting. Judas betrayed Jesus in the Bible, but it stands to reason there would’ve been plenty more envy and in-fighting amongst the Son of God’s chosen twelve. This takes that idea and brings it to life.

However, time and again the viewer returns to the central question: where is this going? Messiah fails to deliver an at all satisfying answer over the course of its first season. By the final shot of episode 10 (a moment that could read as both promising and deeply foreboding), one is simply too frustrated to give over to its magic.

Messiah walks on water and onto Netflix screens on New Year’s Day. 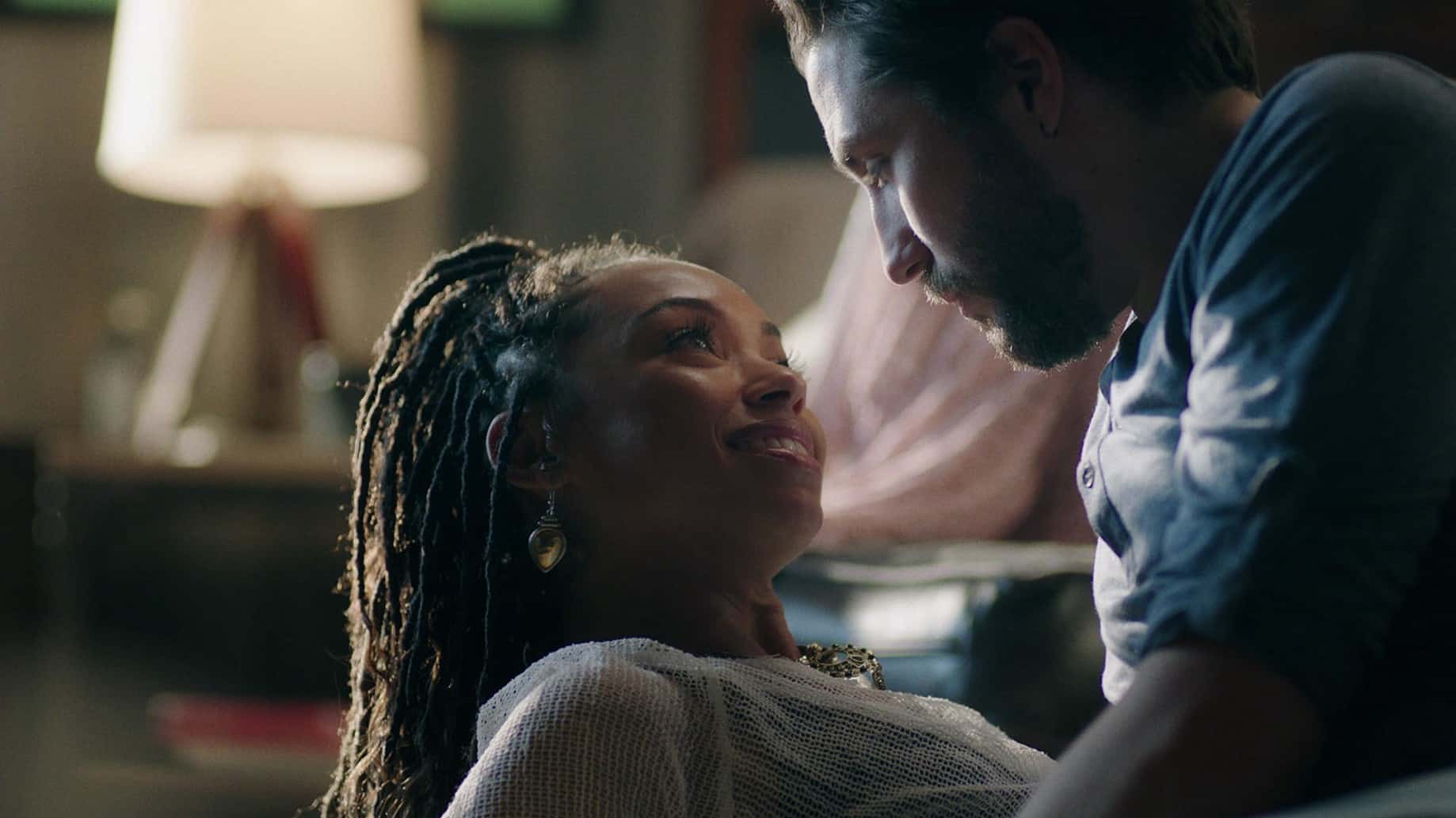 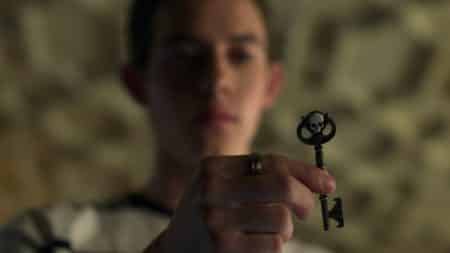 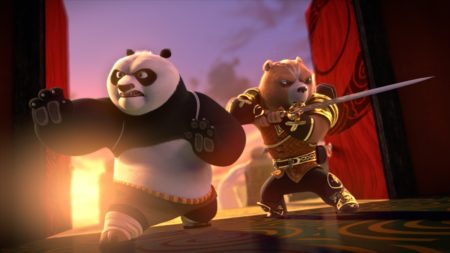