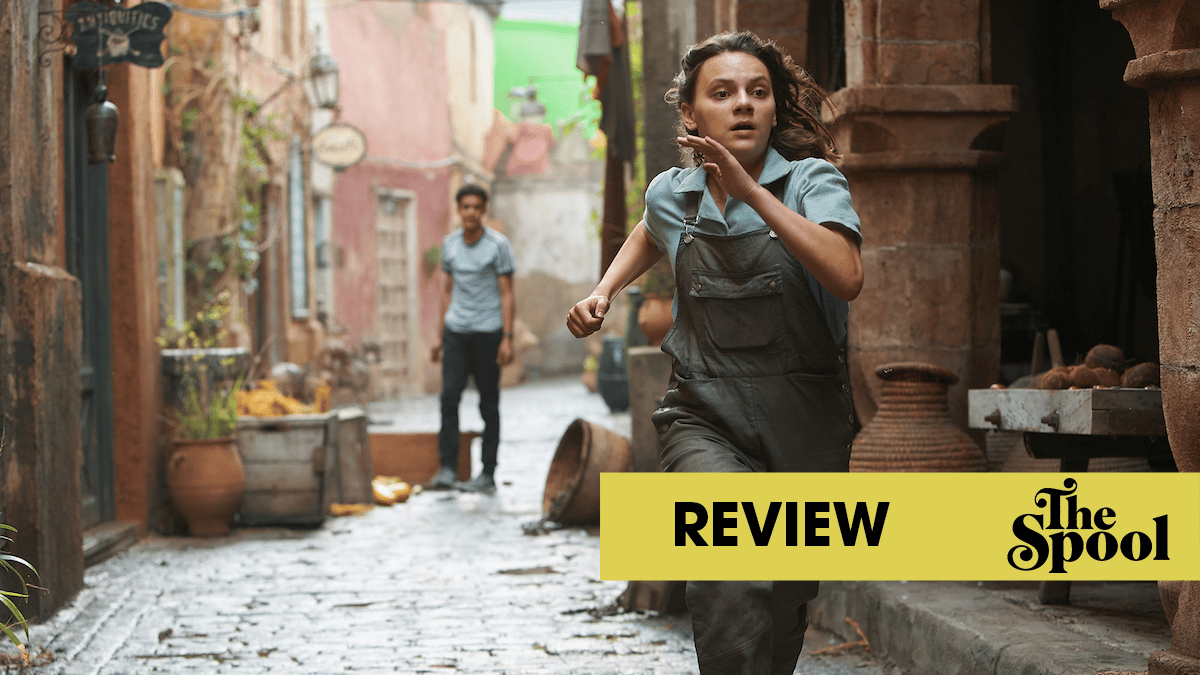 HBO Max’s adaptation of the Philip Pullman novels seems disinterested in examining its characters upon its return.

The thing about television reviewing is that the bad shows are the hardest to watch, but the “just fine” ones are the most difficult to write about. And on that disclosure, allow me to inform you His Dark Materials returns to HBO Max today with the start of its second season.

After a first season marked by strong visuals and a frozen emotional core, His Dark Materials returns to deliver more of the same. For a story centered on the exploits of a frightened, isolated teenager, the show remains remarkably devoid of any sense of fear, excitement, or passion. The issue isn’t Dafne Keen’s performance. As Lyra, she continues to deepen the character, finding the teen beneath the prophesized hero with all the awkwardness and irrational decision making that implies. The problem comes from Materials seeming utter disinterest in tapping into her energy to inform the rest of the action. The show revolves around Lyra but never seems to actually connect with her.

Instead, the series seems more driven by the story lore. This is never more apparent than in episode four. It begins with a two-minute riff on the “Subtle Knife,” its creation, and the consequences that followed. Then, later in the same episode, we get another Subtle Knife exposition dump, this one courtesy of Giacomo Paradisi, the man in the tower (Terence Stamp). One can listen to Stamp’s rich gruff timbre say damn near anything, so it isn’t an unpleasant experience. It does, however, signal where the show’s heart lies.

For a story centered on the exploits of a frightened, isolated teenager, the show remains remarkably devoid of any sense of fear, excitement, or passion.

As a result, the moments the show does find a pulse feel oddly out of place. Lee Scoresby (Lin-Manuel Miranda) and Marisa Coulter (Ruth Wilson) go trauma to trauma in a jail cell in a real cracker of a scene. Miranda hasn’t always been the best fit for the aeronaut, but he gets it right here, and series MVP Wilson matches him step by step. In the context of the larger series, though, it feels almost like an accident. It nearly gives us more emotion in one three-minute scene than is found in the rest of the five episodes provided to critics combined.

This is the struggle of reviewing a perfectly okay show. All of the above is true. It’s easy but unfair to root a review completely in those criticisms. For example, the show also increases its visual vocabulary. Some ways are impossible to miss, like a brutal fiery attack on the witches. Some are subtle, like how the Oxford of Will’s (Amir Wilson) world does and doesn’t mirror Lyra’s.

The villains get juicier too, especially Lord Carlo Boreal (Ariyon Bakare). With barely a mustache twirl or arched eyebrow, Bakare makes Boreal a distinctly disconcerting figure. Never has a reminder to put on your seatbelt made one’s skin crawl so thoroughly.

Alas, all the show’s good points are undercut by its original sin—its Dust, if you will. For a series inspired by novels that are written as a kind of metaphorical rejection of Christianity, His Dark Materials feels ironically fixated on its own dogma. Rather than investing in its troupe of strong performers, it elevates plot and lore above all. The balance is off, the mix all wrong. His Dark Materials will no doubt delight those who connected with season one, but for those who detected a heartbeat in the source material—who found the humanism of the books to be their biggest selling point—this installment marks another disappointing translation to screen. 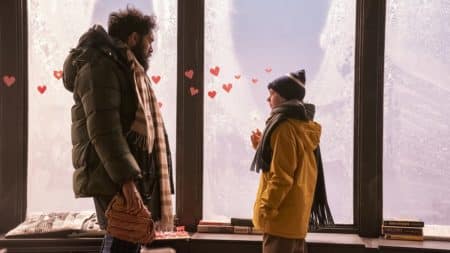 Despite some stumbles, Station Eleven is worth the journey 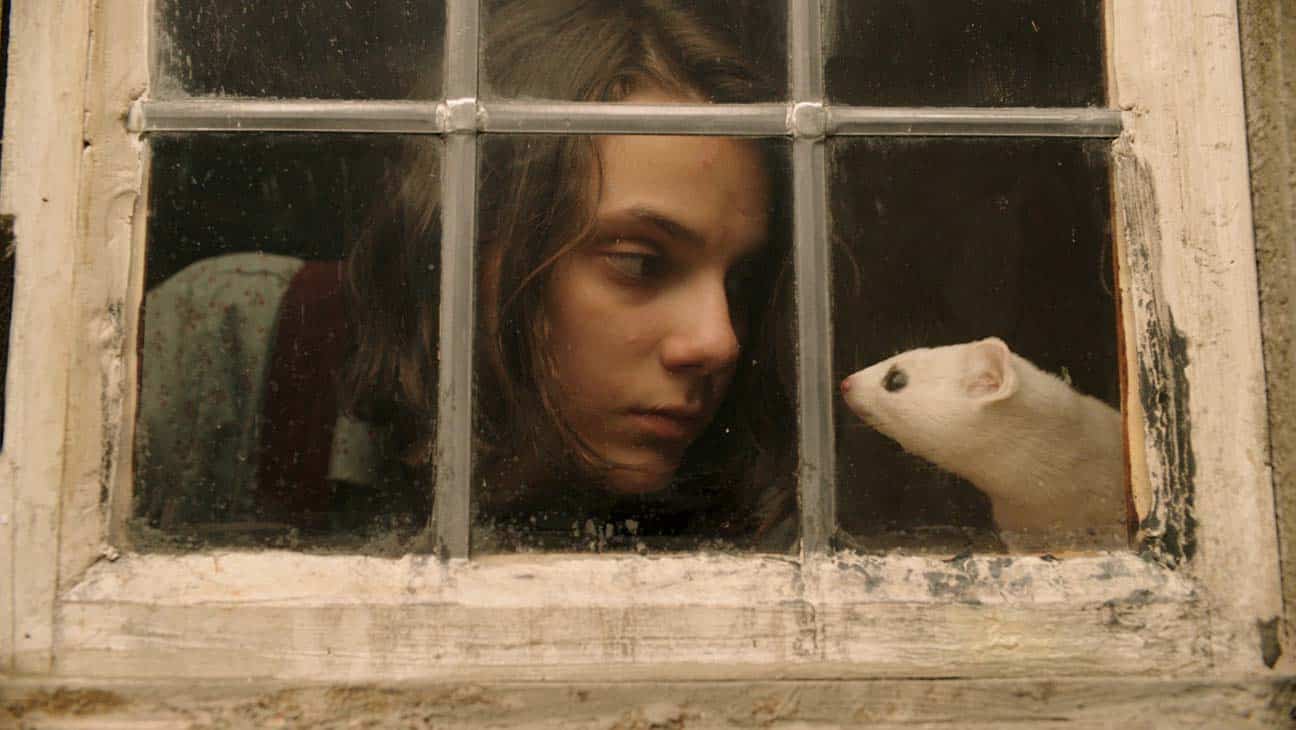 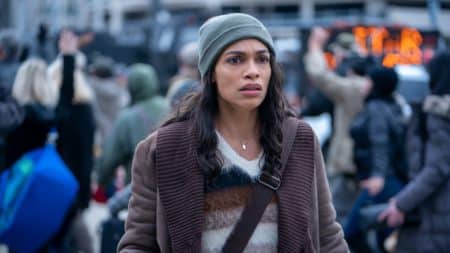