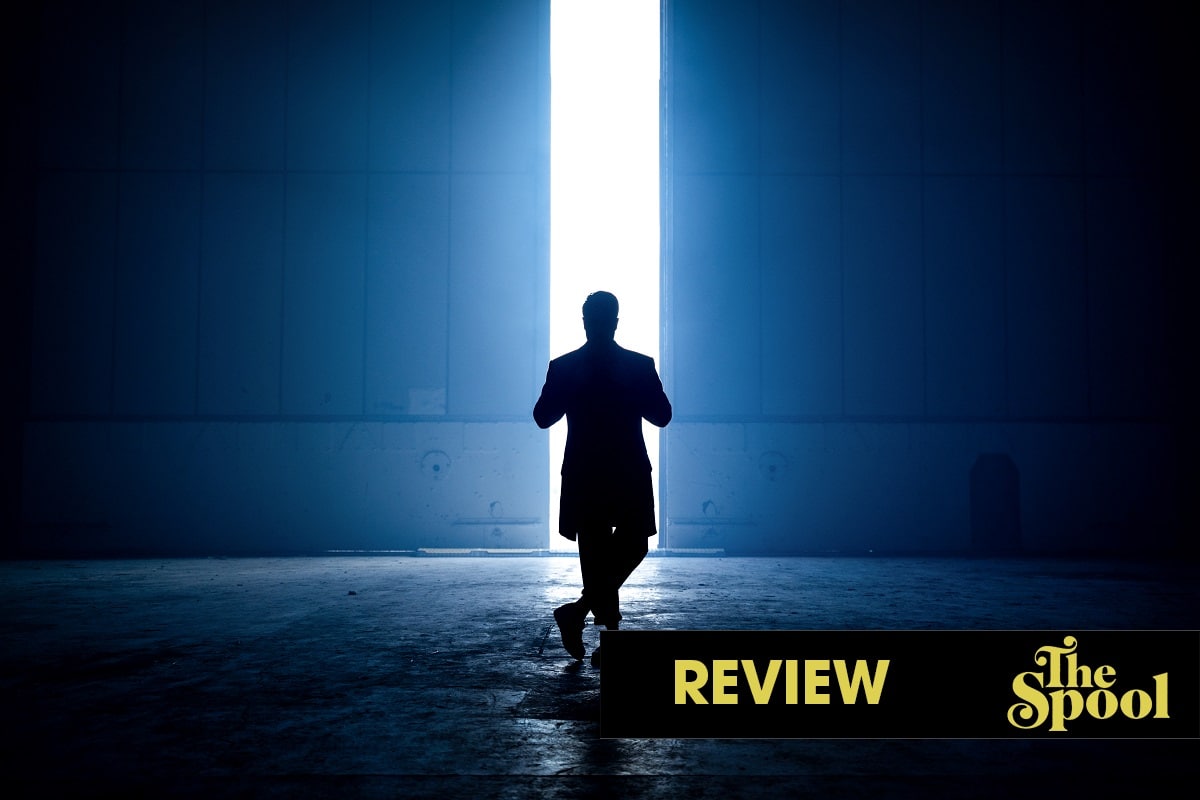 A spotty first half turns into a thrilling, crackerjack conclusion, and a startling set up for the new season.

Well, where the heck did that come from? Apart from its killer last-minute twist that the Master (Sacha Dhawan) was alive and well, “Skyfall Part One” was a rushed, confusing mess of a season premiere, a noisy sampler platter of everything that had gone wrong with the Chris Chibnall era to date. And yet, along comes Part Two, like Jim Carrey on a tiny scooter in Dumb and Dumber, to totally redeem itself. If this is the kind of radical regeneration the series needed, so much the better. I’ll happily take it.

When we last left our heroes, the Doctor (Jodie Whittaker) had just been zapped to a mysterious, tendril-heavy dimension by the mysterious light-based aliens who’d been plucking off human spies in the first hour; Graham (Bradley Walsh), Yaz (Mandip Gill) and Ryan (Tosin Cole), meanwhile, were clinging to life on a free-falling private jet with the cockpit blown out. The Master, meanwhile, was nowhere to be found.

Luckily, the Doctor finds salvation in the form of a young woman in Victoria-era clothing named Ada (Sylvie Briggs), who calls the aliens her ‘guides’ and invites her to escape through a time portal to a steampunk fair in 1834 London. Turns out that Ada is Ada Lovelace (nee Byron), who’d eventually become known as one of the pioneering minds behind computing alongside mathematician Charles Babbage (Mark Dexter). Of course, the Master’s not far behind, leading the Doc and Ada on a merry chase through time with the time-traveling help of Ada’s aliens (now identified as the Kasaavin). Eventually, they end up in 1943 France, joining up with another pioneering woman of tech, long-overlooked British spy Noor Inayat Khan (Aurora Marion).

But what about the ‘fam’? Well, in classic Doctor-y fashion, Ryan finds out that the plane’s been rigged so they can save it, the Doctor having left instructions and technology Bill and Ted-style to land the plane safely. From there, they go off and finish their investigation of sinister tech mogul Daniel Barton (Lenny Henry). Between the Doctor’s futzing about through time with the Tech Girl Squad, and the Fam in full spy mode (complete with Graham’s tap-dancing laser shoes), the plot is gradually pieced together: the Kasaavin, with a little push from the Master, want to invade Earth and replace everyone’s DNA with data storage — just go with it — and they’ve been tracking tech pioneers throughout history to do so: Ada, Noor, Daniel Barton, and so on. Barton, it seems, is the only one who’s aware of, and complicit in, their plan, and he plans to help them use smartphone technology to zap everyone’s DNA out of whack.

As usual, there’s a lot of plot stuffed into the sixty minutes of these Doctor Who episodes, and yet “Spyfall Part Two” feels a fraction as fractured as the barely-controlled chaos of Part One. I wonder what it is about Doctor Who era episodes that make them so difficult to pace: one-episode stories feel rushed, and many two-parters feel the need to faff around in their first half before they can really get to the good stuff. Would that we just got single 90-minute episodes, or old school three-part thirty-minute serials; then we wouldn’t have to deal with all the shaky spy pastiche that only feels tangentially related to Part Two.

But what we get in this second half is rip-roaringly fun, and gives the ensemble an incredible outlet to show off their stuff. Separating the Doctor from her companions is the best thing for both of them, honestly; Whittaker bounces nicely off the controlled chaos of her adventures with Ada, Noor, and the Master, giving the Doctor a goodly amount of agency she hasn’t had in a tick. Meanwhile, Graham, Ryan and Yaz function quite nicely as a little spy team bumbling their way through their half of the plot. Much of their scenes just involve them trying to survive, hiding out in airplane hangars and hatching plans that feel sensible for a bunch of enthusiastic non-spies. But they show plenty of pluck and agency here and, for once, aren’t just running behind the Doctor and asking questions. More of this for them, please.

If this is the kind of radical regeneration the series needed, so much the better.

And, of course, there’s Dhawan’s take on the Master, which is much more evened out and dynamic than the breathless few minutes in which he showed his true face last week. He’s sinister and off-kilter without going full Heath Ledger; he knows when to play him as the conventional baddie, while showing a kind of wearied familiarity with the Doctor during their playful interactions. There’s a level of melancholy to his madness, which is made even clearer when he confides in the Doctor at the top of the Eiffel Tower, in which he reveals that he found Gallifrey “razed to the ground.” He’s a creature of righteous anger, someone who feels spurned and wants to take it out on everyone around him. He and Whittaker have devastating chemistry, and I can’t wait to see what else this Doctor-Master dynamic has in store for us this season, and hopefully beyond.

Of course, the big scheme is thwarted, albeit disappointingly off-screen — turns out the Doctor took the Master’s TARDIS and just built a fail-safe into the ‘Silver Lady’ keepsake meant to be used as the transmitter for the Kasaavins’ data transfer. Whoopee. But this can be somewhat forgiven by the hour’s grander implications on the larger Doctor Who story, as Chibnall smartly starts to incorporate more lore into his storytelling. Along with the Master’s return, we’ve got the issue of why he destroyed Gallifrey: he says he did it in revenge for what they did to them. “They lied to us,” he tells the Doc. “We are not who we think.”

What does this mean? It’s implied that all of Gallifreyan society was built on a bedrock of deceit and that the truth has something to do with “The Timeless Child” (something the wispy sentient rags mentioned to the Doctor way back in “The Ghost Monument”). Is the Doctor the Timeless Child? Or someone else? *gasp* Are we bringing back The Looms? Is the Cartmel Masterplan alive and well?

As we muse over these questions, let’s at least take a pause and appreciate that Doctor Who feels back in a way it hasn’t really since Whittaker and Chibnall took over. Chibs’ flirtation with all-new villains and episodic storytelling seems to be giving way to some of the elements fans liked about the revival to date, letting Whittaker’s doc feel like part of the larger universe of the show instead of an unrelated reboot. Hopefully, this momentum continues, and we can get a season 12 we’re unilaterally happy to watch. 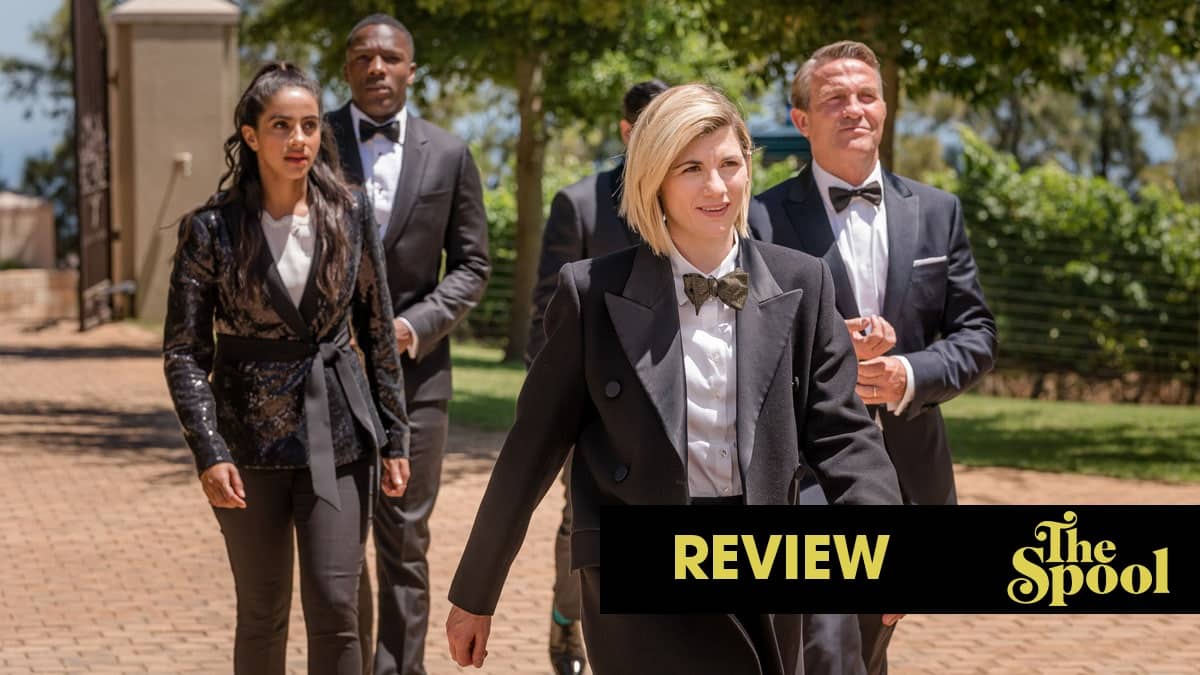 Doctor Who Season 12 Premiere Recap: “Spyfall” Is a Masterful Caper

The long-running BBC series returns for a rushed, flashy season premiere with an audacious twist that might just turn the show around. 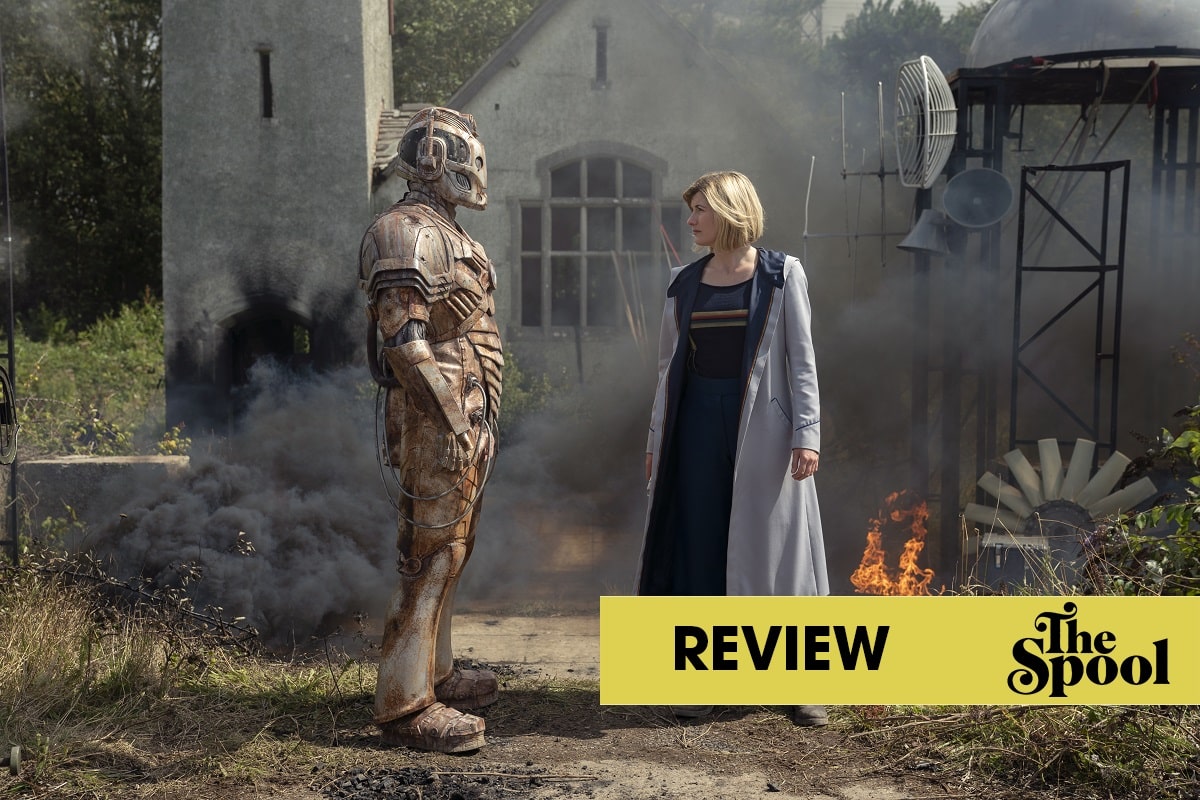 Doctor Who: “Ascension of the Cybermen” Sets Up a High-Stakes Finale 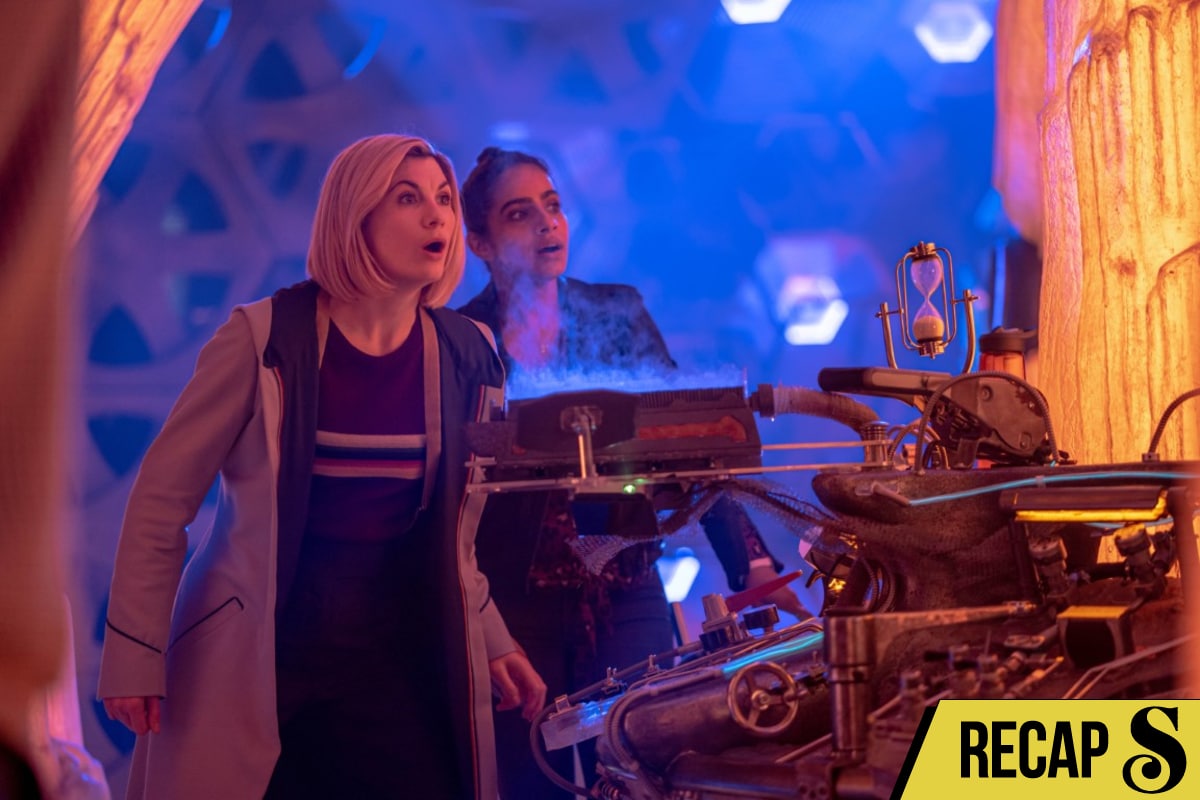 Chris Chibnall's run of the show continues to frustrate with an overstuffed, meandering New Year's special with all the highs and lows of his era.