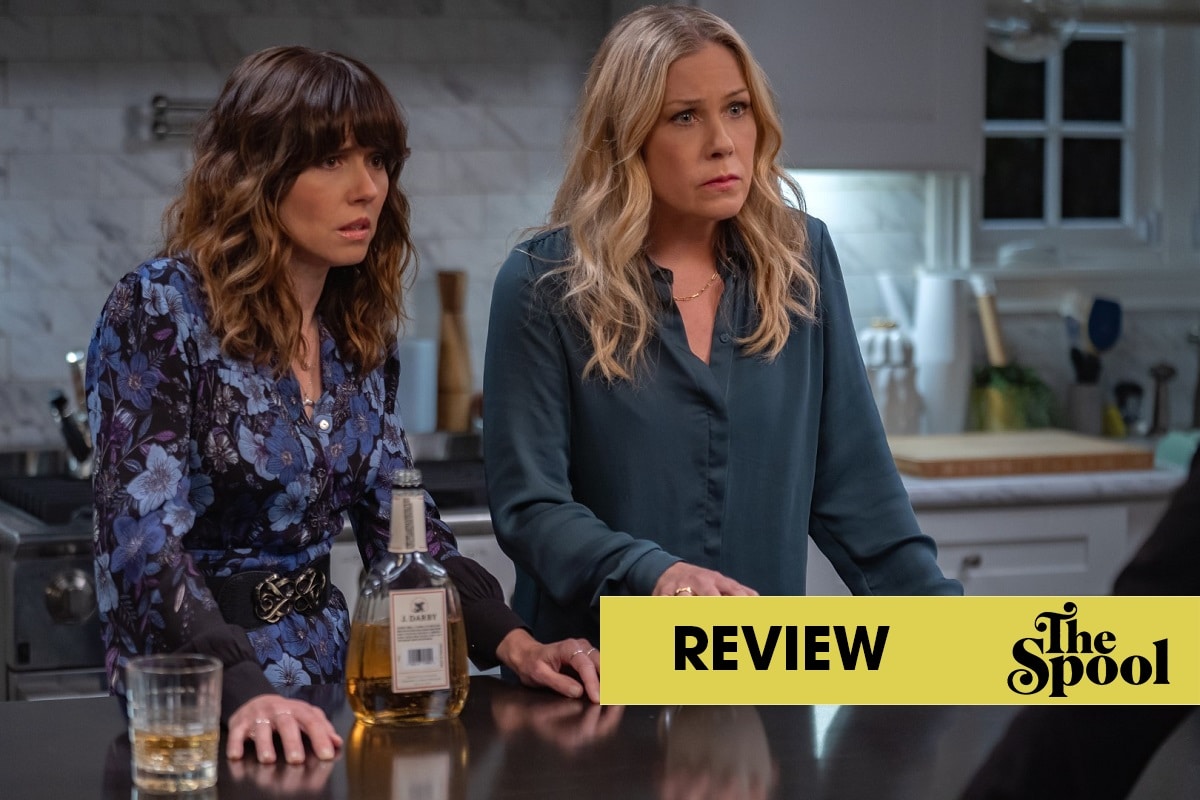 Christina Applegate and Linda Cardellini return for another round of poignant guilt-tripping, even if the returns are slightly diminished.

The first season of Netflix’s Dead to Me was a revelation. Showrunner Liz Feldman’s pitch-black dramedy was this witty, thrilling, empathetic show about women’s grief that dropped out of nowhere and hit me at precisely the right moment in my life. It made me feel seen amid grief that had otherwise made me feel so thoroughly alone. It seems all too fitting, then, that season 2 would come in the midst of a global pandemic where literally everyone is grieving in one way or another. But while the show remains as charming and exciting as ever, it wanders a little farther from its roots.

If season one is about grief, then season two is about guilt. There’s the guilt Judy (Linda Cardellini) feels about bringing such chaos into Jen’s (Christina Applegate) life, and there’s the guilt Jen feels for being the reason Judy’s ex-husband Steve (James Marsden) is dead. But even more so, as the show slowly reveals, Jen’s version of the events leading up to Steve’s death isn’t exactly what it seems. The tables have turned and now it’s Jen constantly fretting over keeping a dark secret from her closest friend.

Meanwhile, Steve’s family is wondering where he is and his shady business practices mean they’re not the only ones: now the FBI is on the trail, too. And as a panicked Jen shouts at Judy, “They’re good at connecting dots! We are the dots!”

Dead to Me is still a show that loves its twists and turns, so this is only the beginning of the wild ride the season takes audiences on. Yet as entertaining as that ride is (and it’s incredibly entertaining), this is also the show’s only real downfall.

There’s so much going on that the characters’ grief doesn’t get the same amount of space to breathe. It feels like we’re constantly moving forward, which does make for fast-paced drama, but I found myself missing some of the introspection of season one. Jen’s clearly not done processing what happened to her husband or his betrayal, yet we never return to that thread. A little time is spent on Judy’s longing for motherhood, but the moment comes almost out of nowhere. It’s because of all of this that season two loses some of what made the first season so special.

It isn’t that guilt isn’t a worthy topic of exploration, it’s just that seeing the breadth of female grief that doesn’t last an episode or two but an entire season was something more astounding. Guilt, however, is something we’ve seen before. Guilt is what makes this feel more like a comedic take on Big Little Lies than something fresh. It’s a good take, but it’s hard not to miss those aspects of the first season.

There’s so much going on that the characters’ grief doesn’t get the same amount of space to breathe.

That said, stars Applegate and Cardellini remain the show’s true strength. Both women are giving powerhouse performances, stealing nearly every scene they’re in. They manage to make the odd couple relationship between these two women feel completely organic. They have that easy kind of rapport where they seem more like sisters than friends, able to push each other’s buttons without ever letting you forget just how much they love each other. Whether it’s Judy’s excited, hopeful smile when she realizes their friendship isn’t over or a tearful, heartbroken Jen reaching for Judy’s hand, Dead to Me knows how to make you fall in love with this relationship.

The show also just takes them seriously. Judy’s New Age-y spirituality can be funny without ever being turned into a joke. Jen’s rage is at turns both startling and completely heartbreaking without ever turning her into a “bitch.” We understand their interiority so well, these traits get to flourish without ever becoming cartoonish. It’s a fine line showrunner Liz Feldman is strutting between pure melodrama and reality, but she knows how to balance it.

Ultimately, fans of the first season will be overjoyed to reunite with these characters in Dead to Me season 2. The show is simply too smart and too fun to disappoint completely. But here’s hoping season three slows things down a bit so we can focus less on the roller-coaster plot and more on the emotional journey that made this show sparkle.

Dead to Me season 2 is hiding a terrible secret with a smile on Netflix May 8th.

Dead to Me Season 2 Trailer: 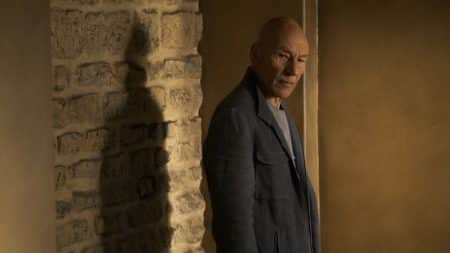 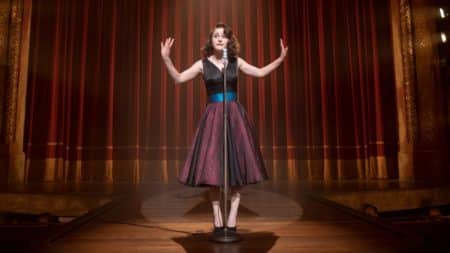 The Marvelous Mrs. Maisel Recovers from a Tough Ending and Finds a New Beginning in Season 4

The series’ craft remains impeccable as it charts a new course for Midge and Susie.