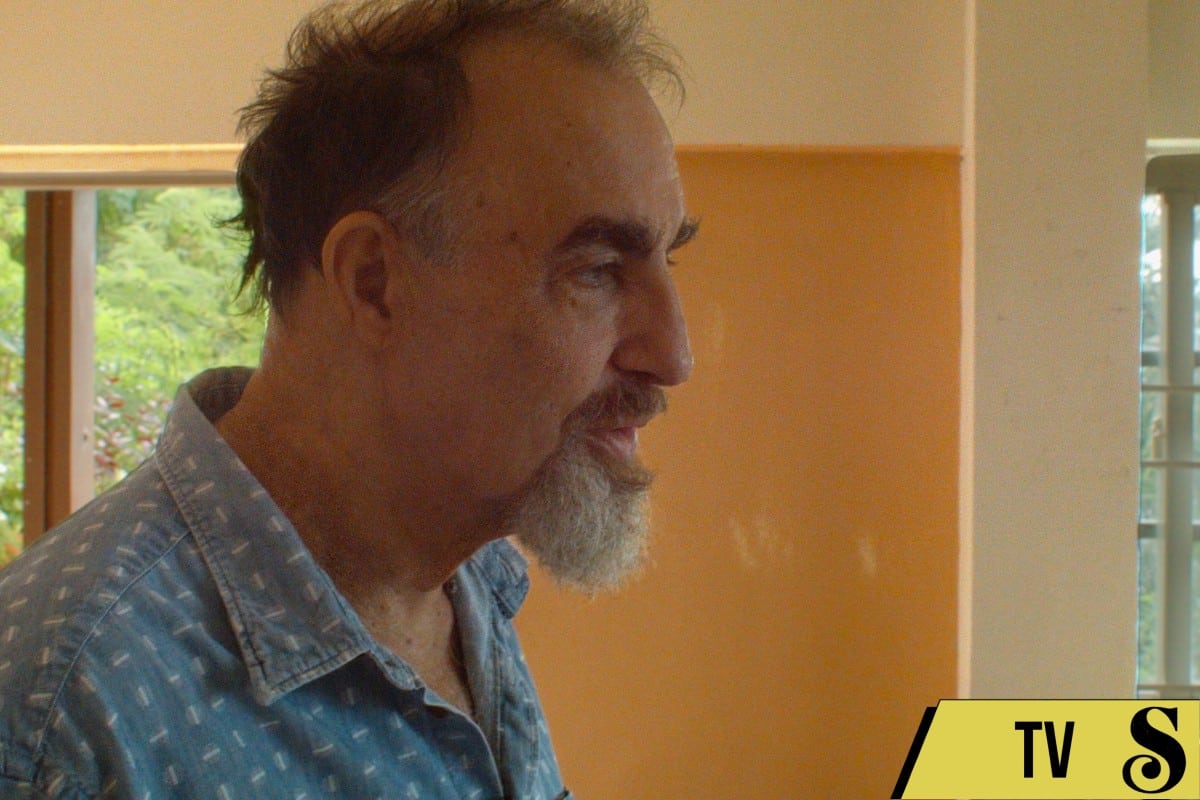 A quirky documentary series starring an indie Renaissance man might be just the thing to get you through these troubling times.

The first thing you need to know about Painting With John is that you won’t come away from it learning how to paint. Host John Lurie admits in the second episode that, because most of his art is intuitive, he doesn’t know how to teach it, nor does he think just anyone can paint. You won’t learn anything about the history of painting, or the process, or even what supplies one needs to pick up painting as a hobby. This show is strictly about vibing, and somehow, it works.

Lurie is probably best known for starring in Jim Jarmusch’s Stranger Than Paradise and Down by Law. However, he’s also found success as a musician, a composer (nominated for an Oscar for the score to Get Shorty), and as a self-taught artist. His best work might be his weirdest: hosting an ostensible travel and nature show called Fishing With John, in which Lurie went fishing in such locales as Costa Rica, Jamaica and Thailand with celebrity friends like Tom Waits, Willem Dafoe, and Dennis Hopper. Adult Swim before Adult Swim was a thing, often the episodes ended with Lurie and friends confronting such dangers as giant squids and imminent starvation, and were bafflingly hilarious.

Painting With John, while still dryly funny, is a bit more reserved. Lurie has kept a lower profile in recent years, and, perhaps fittingly, it’s strictly his show here, with no celebrity appearances. It’s just him, painting abstract watercolors and telling humorous anecdotes from his life, like how his meeting with Barry White caused his testicles to vibrate, or how he once bought an eel from a street vendor. We also get a look at the quiet life he maintains on an unidentified Caribbean island, and his friendly sparring with the two women who work for him, the only other people who appear on the show.

This show is strictly about vibing, and somehow, it works.

I may not be exactly selling Painting With John, and yet at just twenty minutes each the episodes seem to fly by. There’s something oddly soothing about Lurie’s gravelly voice rambling about his childhood. It’s not ASMR, exactly, but sometimes it’s nice just to hear someone talk, particularly when it’s a one-sided conversation. I’m not sure why Lurie never took the Spalding Gray route of being a professional monologist, but he should have.

Sometimes Lurie, looking almost a little embarrassed about it, gets serious, talking about his chronic health problems, and his grief over the loss of friend Anthony Bourdain, who once admitted to Lurie that fame had made him agoraphobic. He doesn’t explain why he chose to live alone on an isolated island, but it may have something to do with the fact that he was not only the victim of a stalking incident, but also portrayed in a New Yorker profile about the case as paranoid and untrustworthy. He seems weary, often, and occasionally a little uneasy. Yet, that’s balanced with such delightful moments as a running gag in which Lurie can’t figure out how to operate the drone he purchased to create the title sequence, and his painfully accurate depiction of how white people dance. Much of Lurie’s life in recent years has been given over to pain and fear, but he’s managed to maintain his sense of humor, and that’s admirable.

Mostly, Painting With John is a comforting callback to bizarre artsy late night cable, like Night Flight and New Wave Theater. There’s no real point to it, other than maybe Lurie wanted to reach out to the world he left behind, but there’s no point to Bob <3’s Abishola either. If it inspires even one person to embrace their weirdness, then it’s a smashing success. It’s the only way we’re going to get through this life. 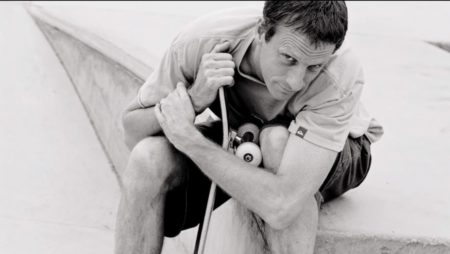